Animal rescue workers have expressed their horror after finding dead sheep and lambs in a field.

The representatives from Sheep A'hoy and Kent Animal Save were called after a shocked neighbour discovered the grisly scene in Bethersden.

Around 11 dead and rotting ewes and lambs, as well as animal bones, were found.

It is believed some of the sheep died while giving birth, while others succumbed to freezing weather conditions.

A Sheep A'hoy worker, who went to the scene, said: "A local woman noticed some birds behaving strangely in the field on Tuesday. She got out her binoculars and saw several dead sheep in the field so contacted trading standards.

"I went there on Wednesday. There were 11 dead ewes and their lambs scattered around the field as well as bones.

"It was heartbreaking. It was clear that some of the sheep had died through the bad weather or whilst giving birth. It's the worst case I have ever seen.

"To see this number of animals lying there dead was disgusting. There was also bones and skulls lying around."

She continued: "I don't know any farmer that doesn't take their sheep inside as they're expected to lamb.

"There was one ewe who had obviously managed to give birth to her lamb, lying next to it in a ditch where they had both drowned. I won't ever forget seeing that.

"I got home and just felt broken, I felt so helpless. This is something that will stay with me for a long time."

A representative from Kent Animal Save who saw the gruesome scenes said: "I go to slaughterhouses on a regular basis so I expect to see horrifying things but not in a situation like this.

"It's so frustrating because if they had been taken care of and looked after then this wouldn't have happened.

"Some of the ewes had died whilst giving birth so we had to go round checking the bodies that were intact to see if there were any live lambs. It was awful."

Both centres have also expressed their concerns as it is believed that some of the surviving sheep from the field have now been moved. 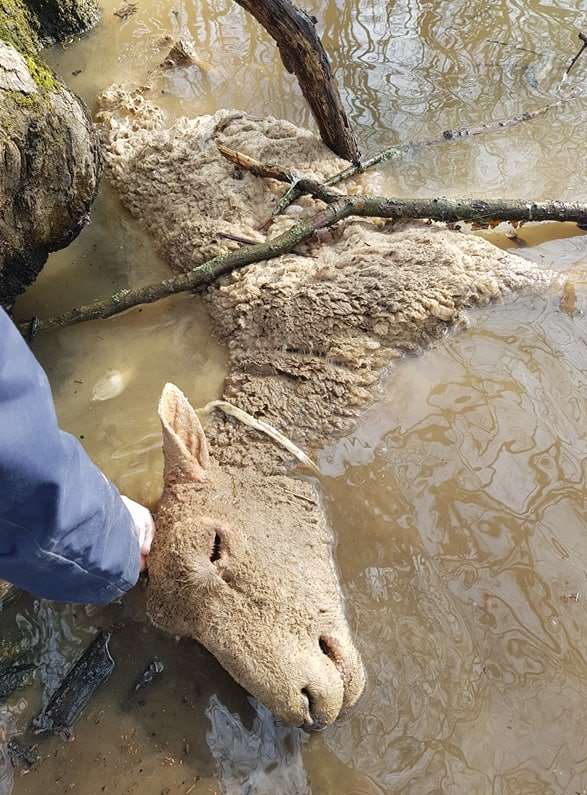 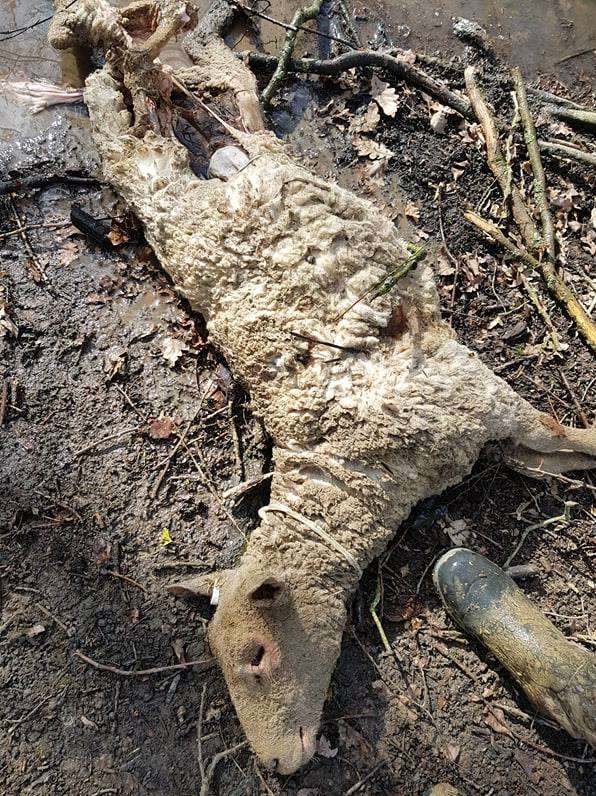 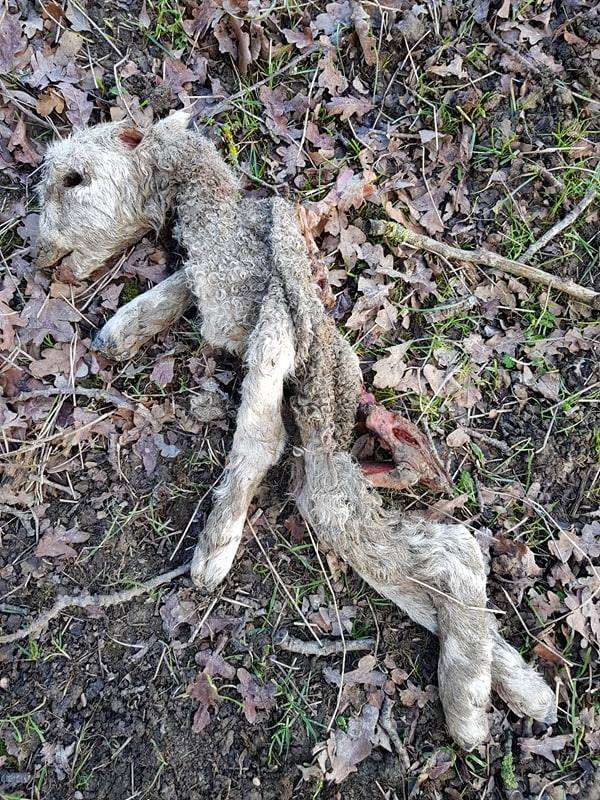 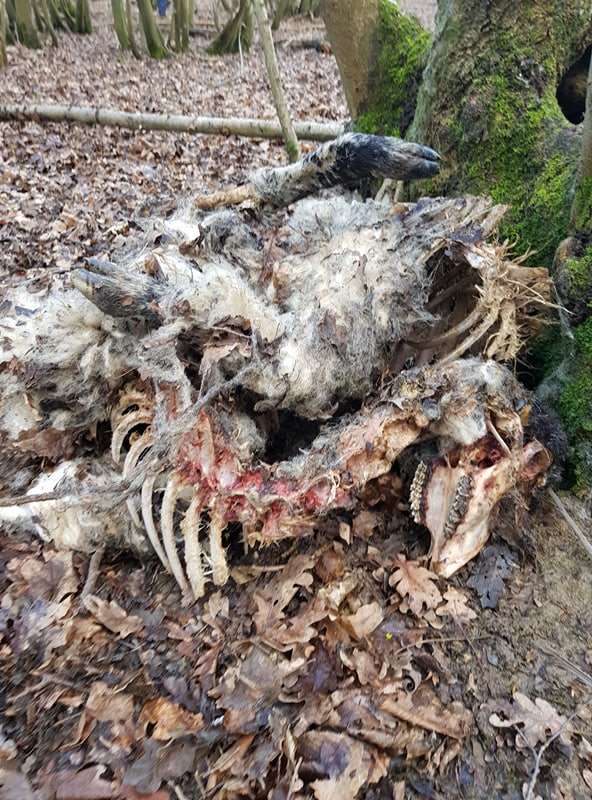 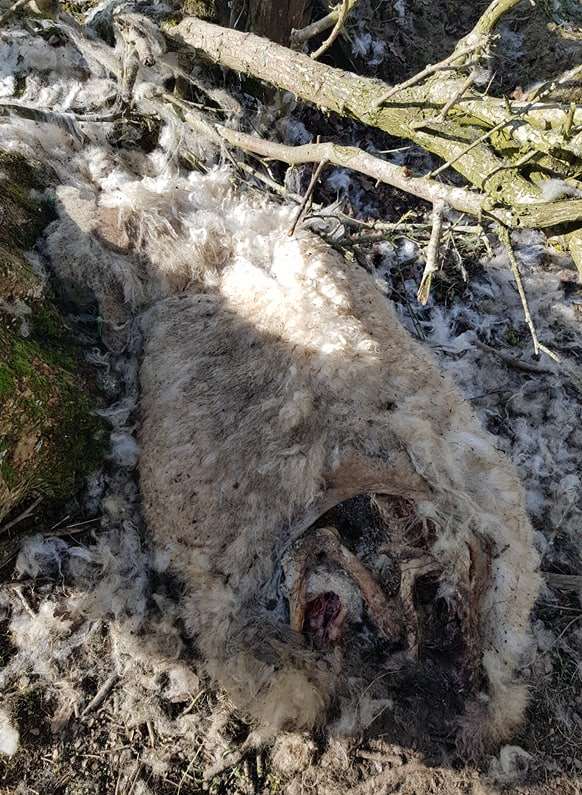 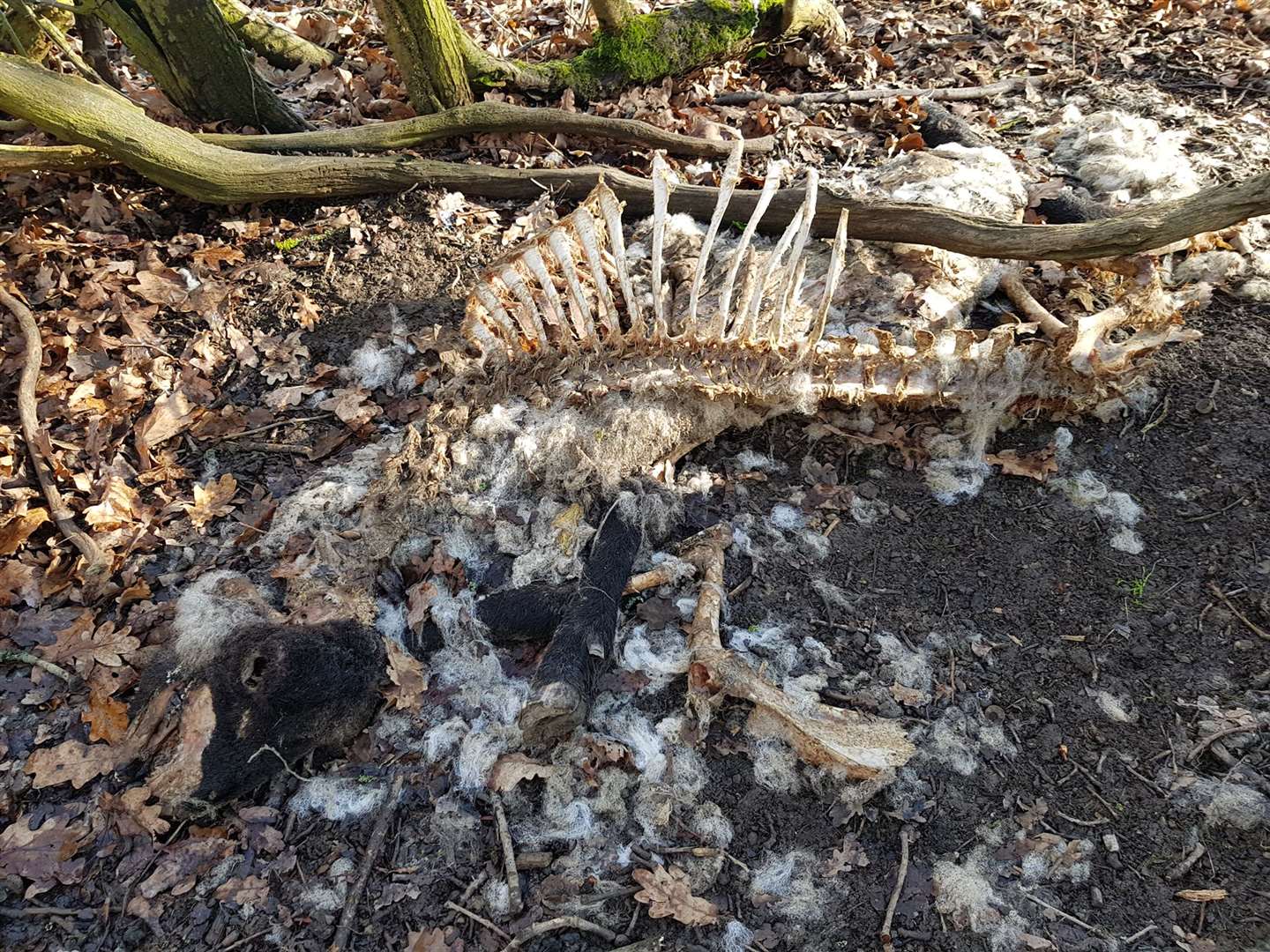 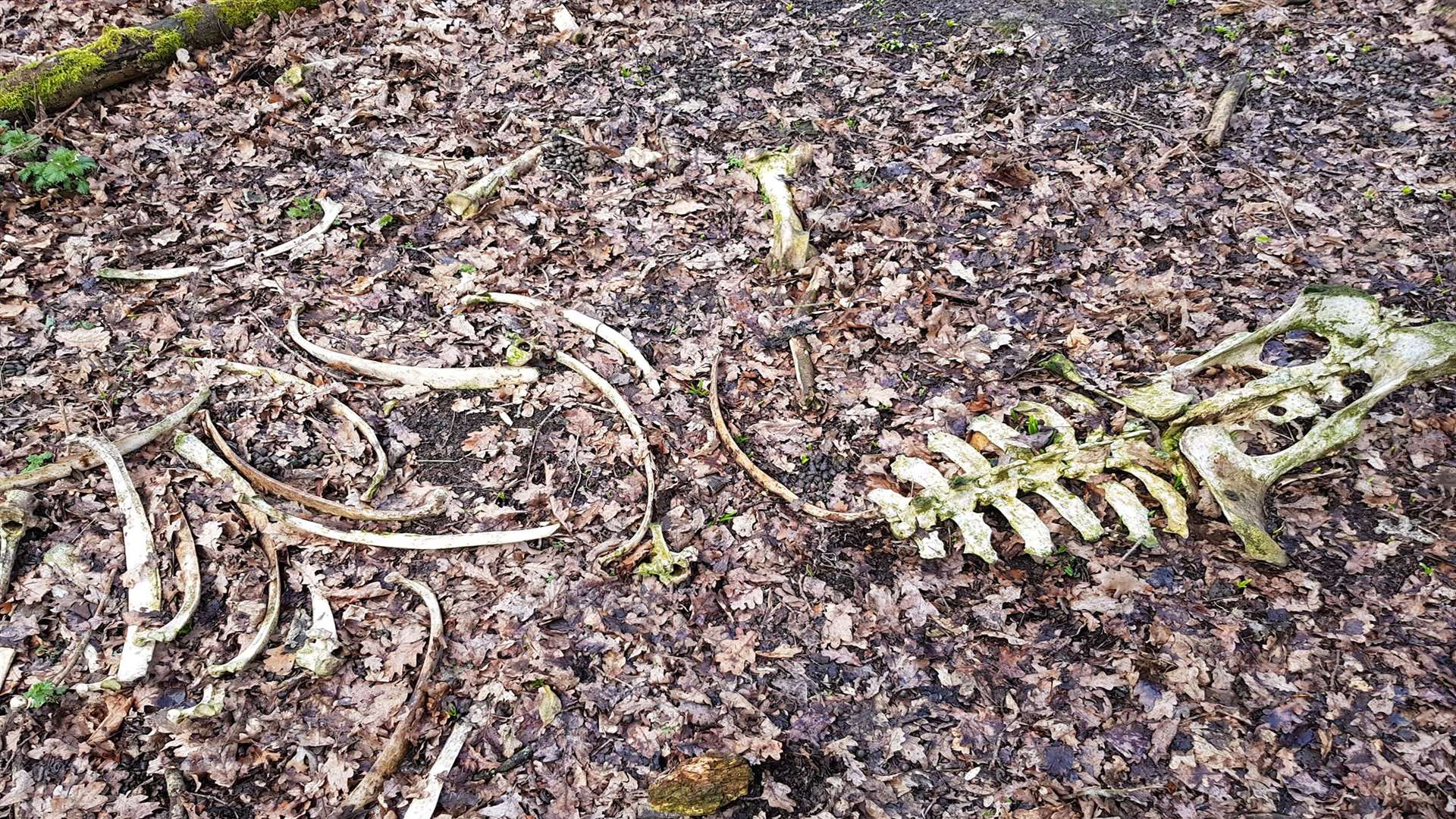 A spokesman for Kent County Council said: “KCC Trading Standards were informed about the situation on Wednesday and sent officers to investigate yesterday.

“The carcasses of several dead sheep were discovered at the site.

“The findings have been discussed with the landowner who was informed about the appropriate remedial actions we require to be taken.

“A specialist contractor will need to be employed to carry out the removal and disposal of the carcasses.”

The farmer of the sheep on the field, who asked not to be named, said: "It's lambing time so they do get complications. Unfortunately, foxes and things do get to them.

"In total three sheep have died, two whilst giving birth and one from drowning, and they have now been removed."