Where's the best pub in Kent? The Five Bells in Brabourne, according to the National Pub Awards

A village pub has been named as Kent's top tavern.

The Five Bells in Brabourne was named Best Pub in Kent at the National Pub Awards, held at the British Academy of Film and Television Arts in London.

The drinking hole dates back to the 15th Century, and was frequented by worshippers journeying on the Pilgrim's Way to Canterbury.

Having been recently restored and with four individually-designed guestrooms, the inn has twice won Kent Life's Pub of the Year Award.

Part of the Ramblinns collection of independent inns - which includes The Woolpack, The Globe Inn Marsh and the Radnor Arms - the new commendation was picked up by the company's founder, John Rogers.

Mr Rogers said: "It was fantastic to be recognised by the National Pub and Bar Awards and to be voted Best Pub in Kent, in the face of stiff competition in the county awards.

"We are so pleased that the judges like what we have to offer at the Five Bells Inn, a pub that we completely refurbished and which, like all our Ramblinns, prides itself on offering the best food and drink from our beautiful region of Kent.

"I’d like to thank all of those that work tirelessly for and with us and to congratulate them too in making The Five Bells the popular destination that it has become.

"It really is a great honour to be recognised and we’re very grateful." 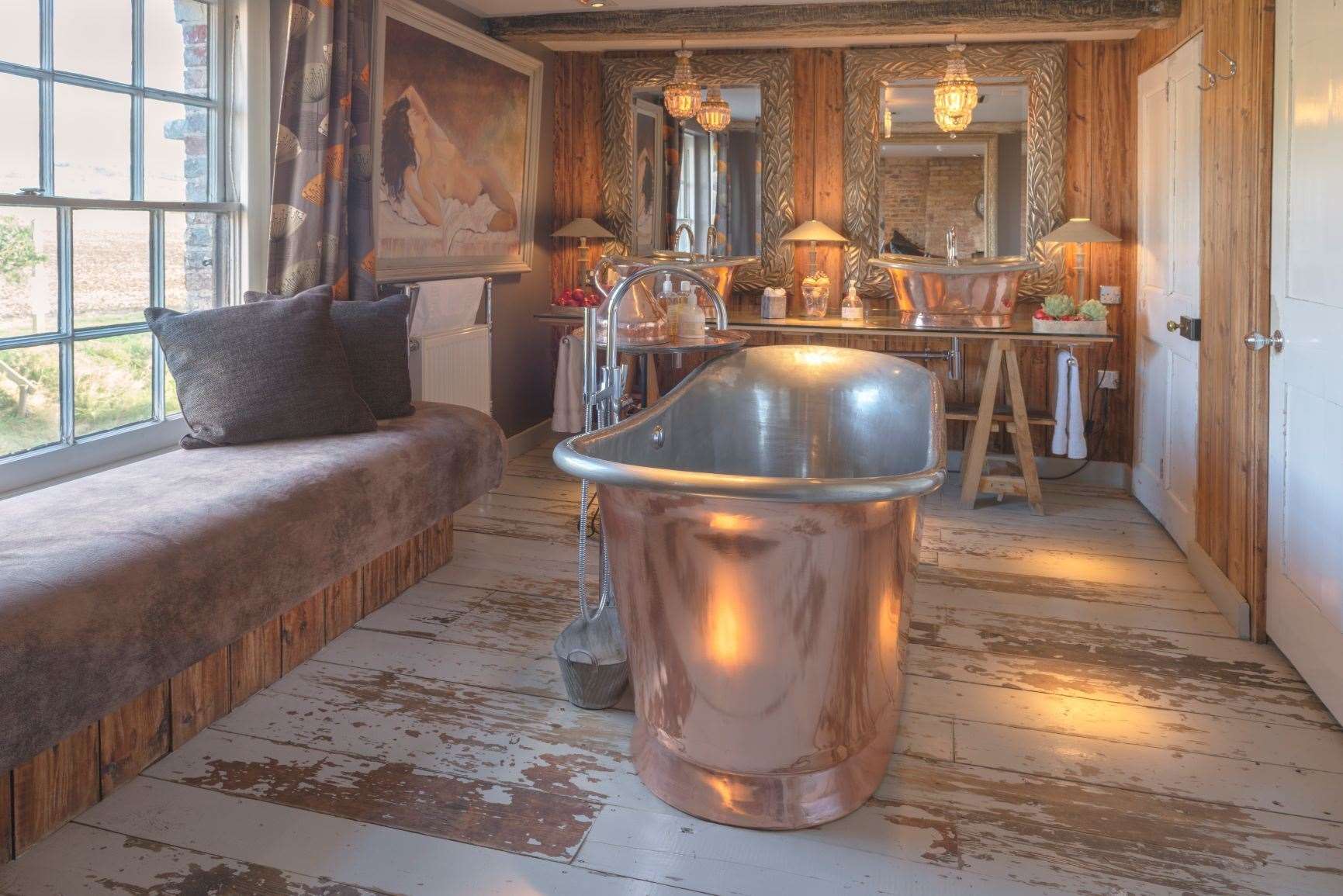 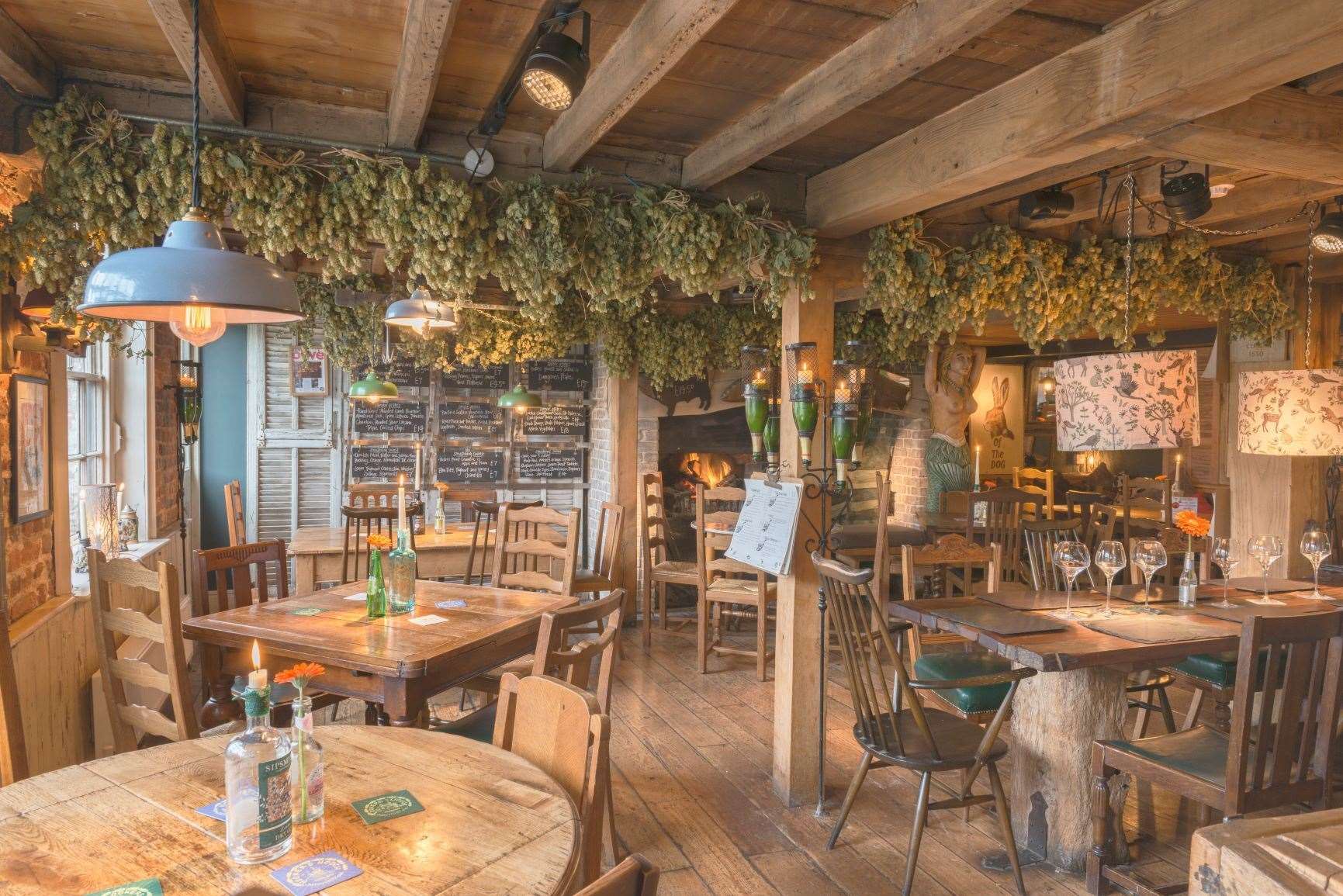 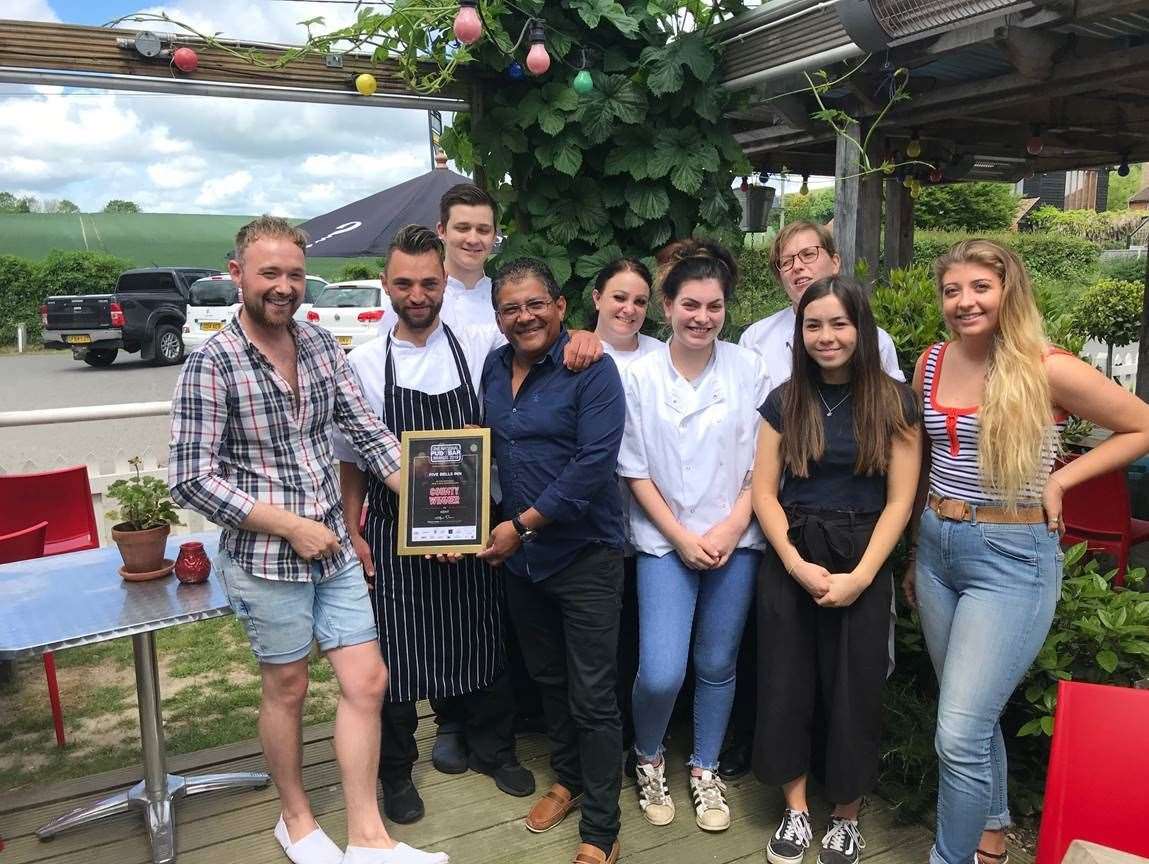 John Rogers also designed The Church Inn in Mobberley, the winner of The Best Pub in the UK award at the event on May 22.