A Kent-based conservation charity is seeking to raise £100,000 to help rescue endangered animals in South Africa.

This year's KentOnline charity of the year is the Aspinall Foundation, which runs Port Lympne Hotel and Reserve near Hythe and Howletts Wild Animal Park, near Canterbury and in partnership with Wild911, Chris Holcroft, Mount Camdeboo and Buffalo Kloof Game Reserve, has recently saved 63 animals - including elephants, giraffes, wildebeest, and a buffalo - from risk of death.

How an elephant was saved from death

One of its experts had been scouting locations where cheetahs could be reintroduced back into the wild when he came across a bull elephant that had strayed from its reserve and was facing death as a result.

A team was scrambled to the scene to rescue the animal - now named Harry - only to discover his entire heard was close to starvation.

Aspinall's director of fundraising, Jane Michotte, explained the charity joined forces with other organisations to save the animals and transport them to other parts of the country.

She told KentOnline: "The work we've been doing in South Africa is much more urgent compared to some of our longer term planned projects.

"It's a new way of work we're going into, it's very important and we've proven to have successfully transported over 63 animals in our most recent rescue.

"But we know of many more - there's another herd of elephants that would need rescuing within the next six to nine months.

"There's also hippos, there's more giraffes. This is where we need to secure more funds to enable us to do this sort of work."

The foundation, which is also kmfm and KMTV's Charity of the Year, regularly posts pictures and videos of its work on Facebook and Instagram to highlight the plight of endangered animals. 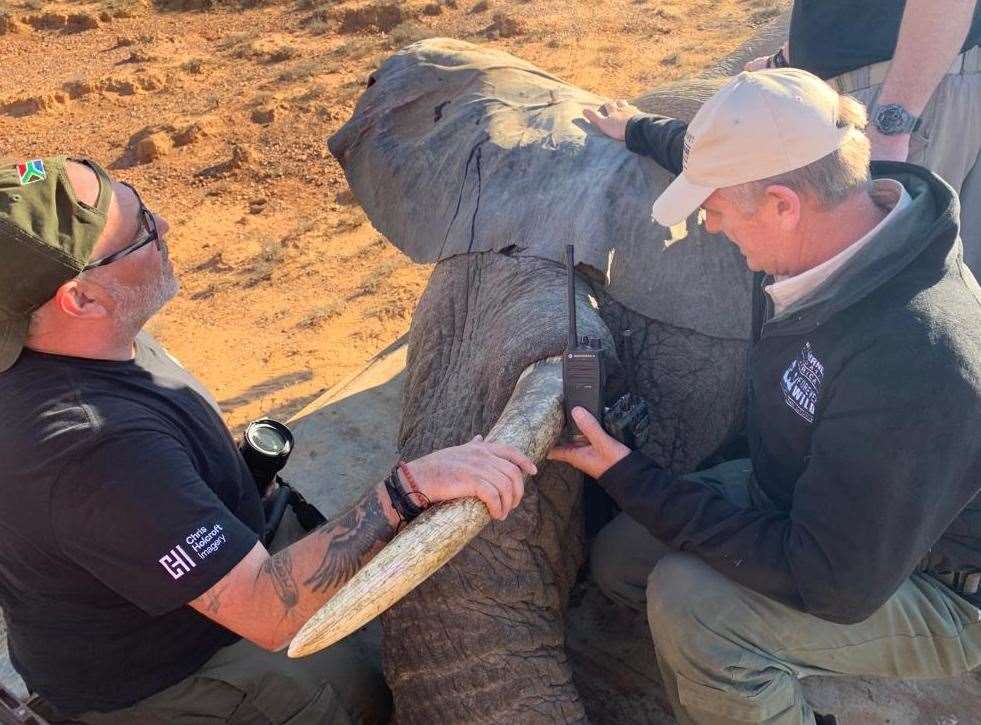 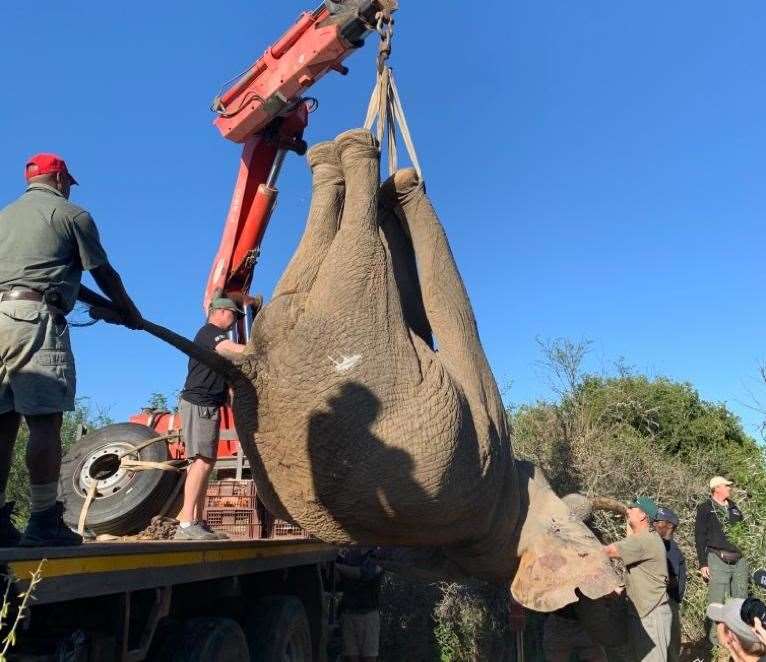 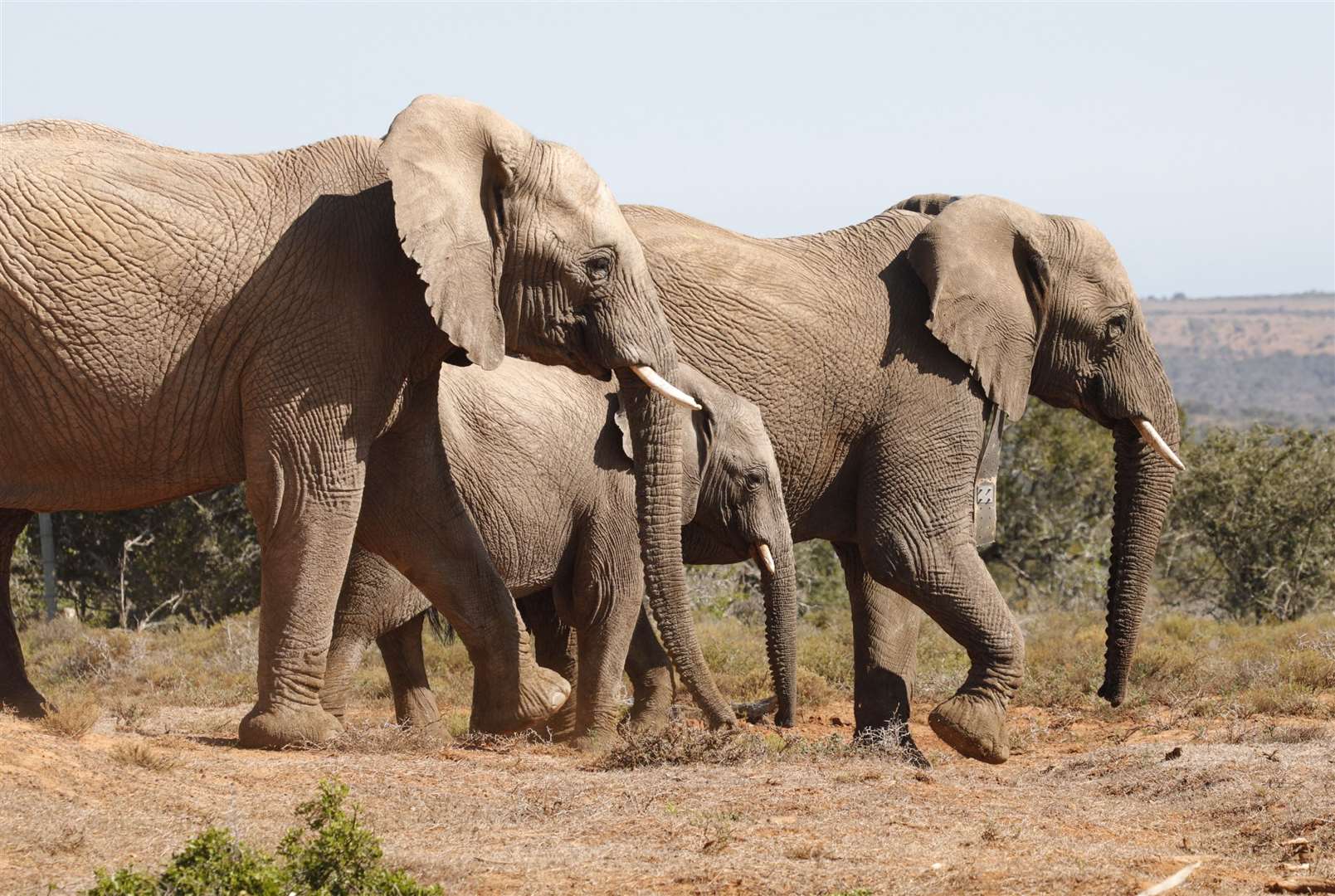 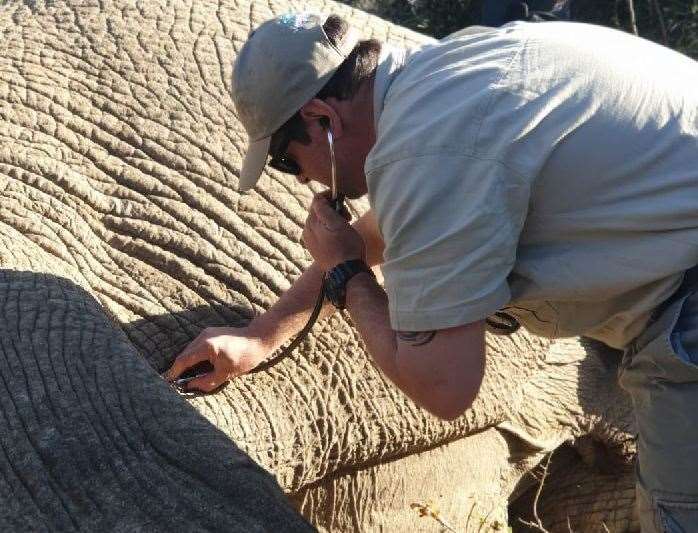 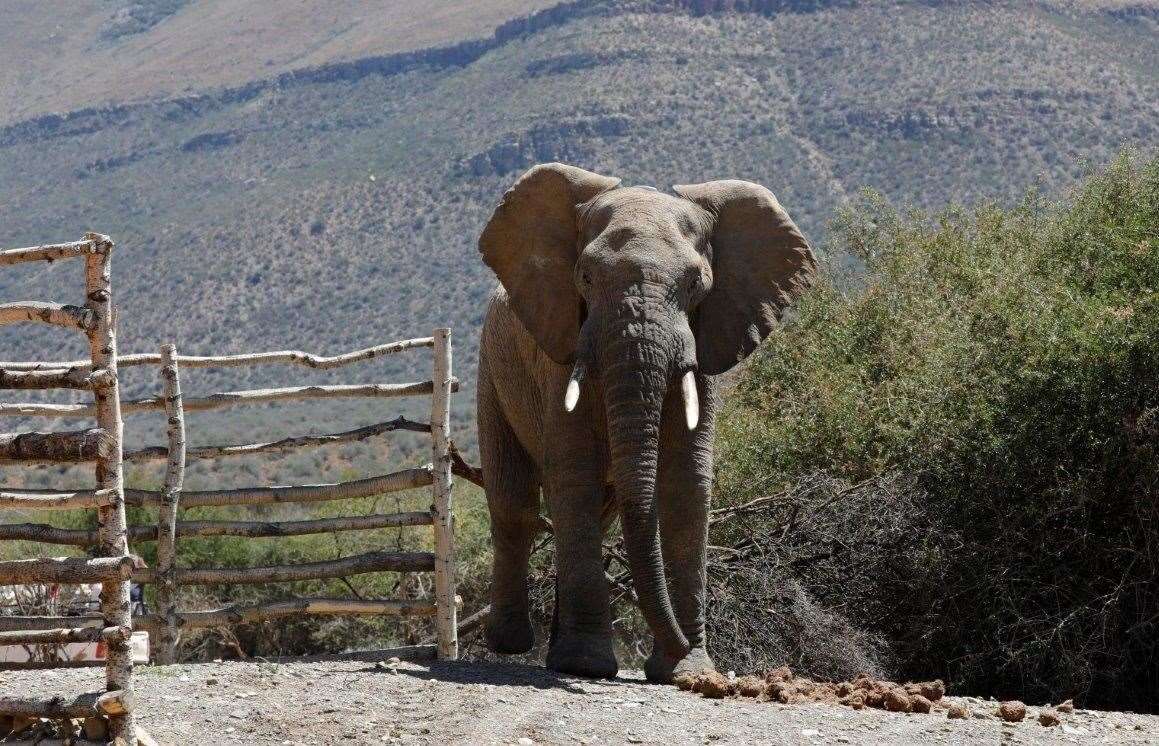 Ms Michotte, who will appear on KMTV tonight, said: "People have a very broad awareness of climate change, and particularly with the threats to forests, and a lot of our projects are about protecting habitat.

"We work in Africa across a million acres of forest in Gabon and Congo and we also work in Indonesia and Madagascar, working with governments to make sure the forests are protected and we actually work to replant forests in some of these areas as well.

"So I think that is beginning to come a lot closer to home for most people, even though our projects are overseas."