Coronavirus Kent: Men cut their own hair as barber's shut during lockdown

There's no doubt the coronavirus outbreak has caused major disruption to everyone in Kent.

We've all had to adapt - whether it be working from home, queueing up two metres apart outside supermarkets or getting by on limited supplies of loo roll.

But how are men across the county coping now they cannot visit the barber's for their regular trim?

Many are following the example of actor Stephen Graham and shaving their heads.

Perhaps deep down they have always wanted to know how they would look with a buzzcut.

Some of us have already been there.

In my first year at university, I paid £17 for a haircut that was so bad that I asked a friend to shave it all off.

It's safe to say I won't be doing that again, no matter how long this lockdown lasts.

But it appears some blokes simply cannot bear the thought of maintaining a mushrooming mop.

He needed a haircut before the lockdown was imposed but found that his barber's was already shut.

"It had grown and I couldn’t cope any more," he says.

"So while my girlfriend was at work yesterday I shaved it all off.

People have all sorts of reasons for getting out the clippers.

Beck Swan told KentOnline her "nutter of a partner" Leon Dewar, 34, from Leybourne, had decided to go for the "flower pot haircut".

She said: "His cousin is going bald on the back of his head, so he decided to shave around a flower pot and FaceTime his cousin to show him that he could only grow hair in the place he can’t.

"He was also going to send him the hair in the post so his cousin could stick it on his head.

Loren from Herne Bay says that her son Fin, 11, wanted to shave his hair off like his dad had done the same evening.

"We started shaving but the clippers then broke," said Loren.

"He then had to have his hair razored off - which resulted in him having a full-on bald head.

"I'm hoping lockdown doesn’t end for Fin’s sake as I don’t think his school would be very impressed.

"Fin is not allowed to leave the house without a hat for the time being."

Fortunately, she says his hair has now been fixed.

Meanwhile, disaster struck for Joe Gaymer from Canterbury when a clipper malfunction occurred at the worst possible time.

His sister Jane says it kept the family amused.

Others have been going for a grade-one for good causes.

Ashton Lusted, 10, from Sittingbourne has raised £300 for NHS charities with his head shave.

Here's a look at some more of the DIY trims that have been taking place across Kent during the lockdown... 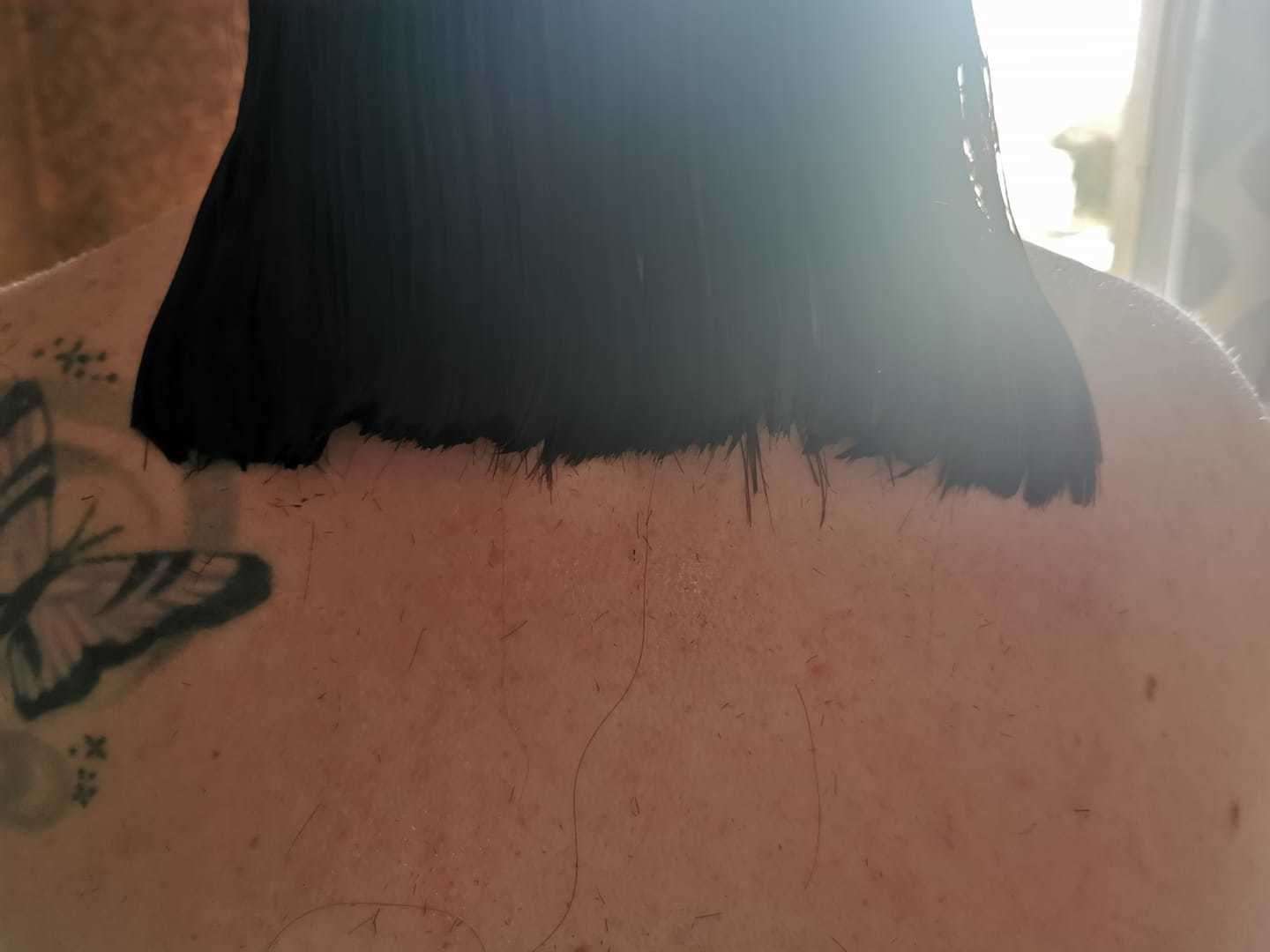 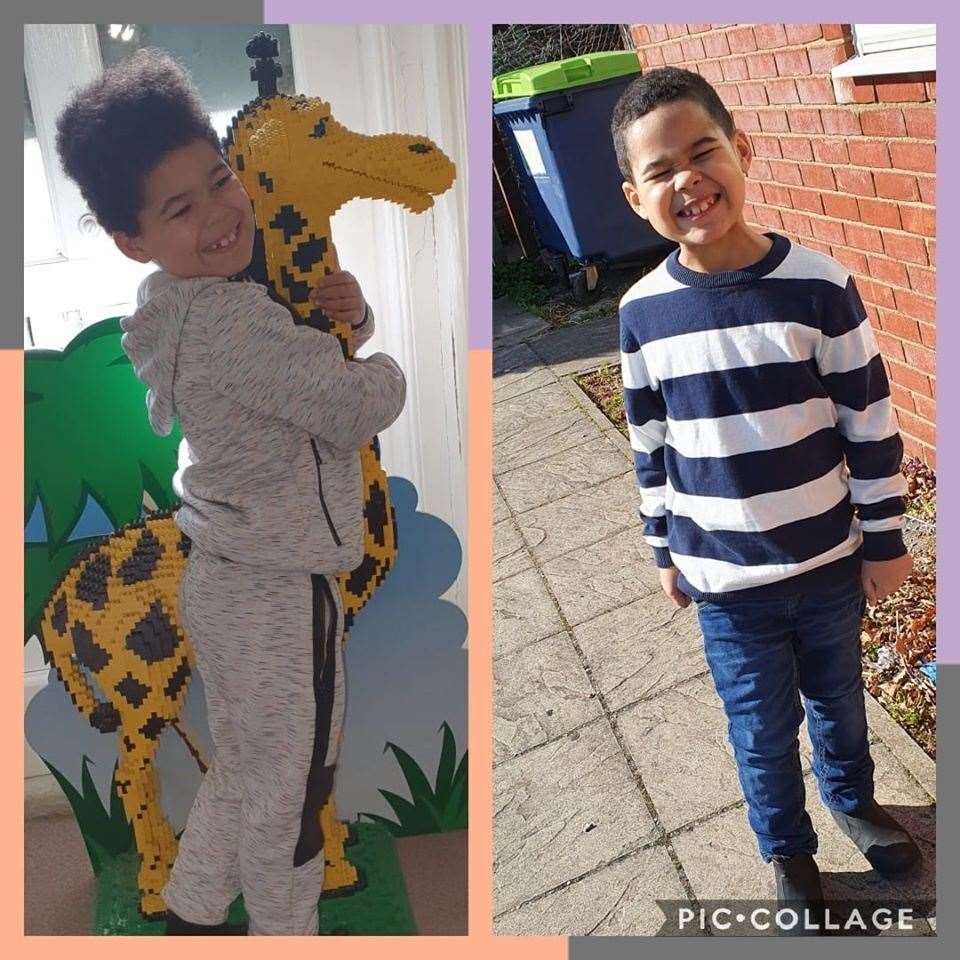 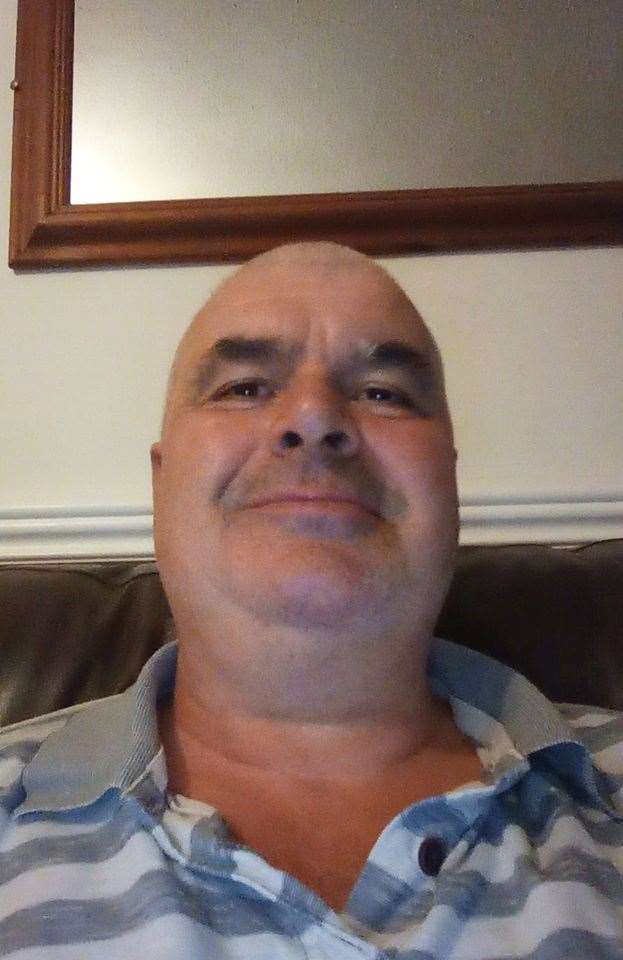 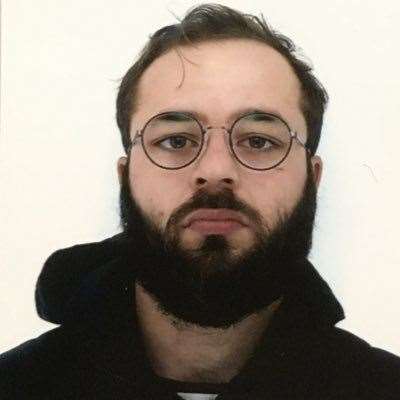 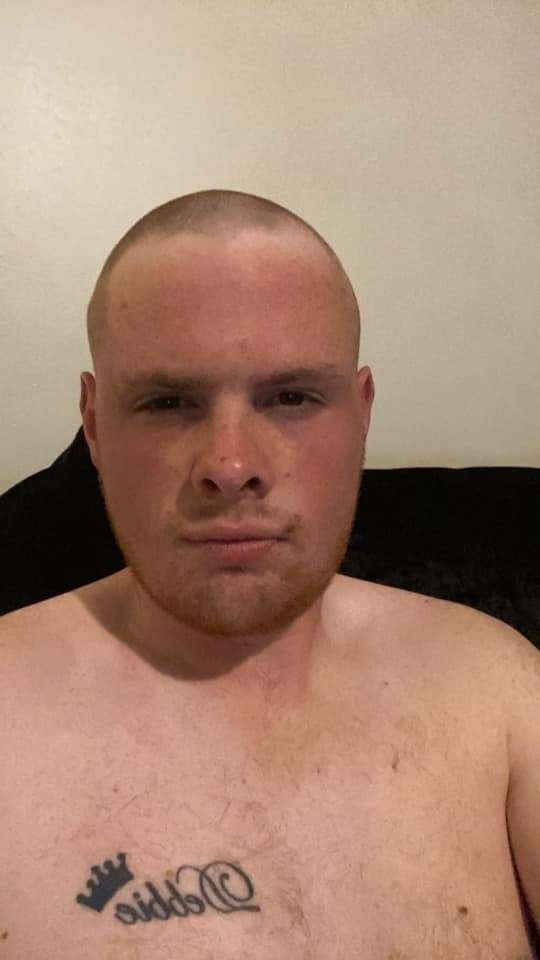 For the latest coronavirus news and advice, click here.