The owner of land at Farming World has revealed he will reopen the attraction next year – with new animals and possibly a new name.

Last week, we revealed the popular family park was set to close permanently after the current management was given notice to leave.

But Michael Older, who bought the land in 2011, says he has no plans to develop the land and Farming World will reopen next Easter.

As the attraction - in Boughton, near Faversham - prepares to close its doors for the winter on Sunday, he claimed it will be bigger and better than before.

Mr Older, 75, said: "I can confirm that Farming World will reopen as normal in Easter 2014 following the customary winter break for annual maintenance.

"Over time it is my intention to improve and expand facilities at this important Kent attraction.

"Having acquired Nash Court in April 2011 as a family home, together with the associated land on which Farming World is based, I have no intention to develop the estate other than to enhance the facilities for Farming World and its visitors."

Georgina and Darren Watson, who currently run the attraction, will still be leaving the site, which will be looked after by friends and family of Mr Older.

He said: "I will be taking a backseat to oversee everything and my children will be running the attraction."

Trademark issues mean Mr Older may have to reopen the attraction under a different name at Nash Court, but he does not see that being an issue.

He said: "I'm not sure about the legalities behind the name, but if I can't have Farming World, I will just change it slightly.

"Maybe to The Farming World, or just something very similar. But at the moment, I haven't been told that I can't keep the name."

Mr Older says the Watsons will still have to remove all of the animals and equipment from the site by the end of December, which are due to be sold at auction on November 29.

He wants to bring in a new range of farm animals for the re-opening. He said: "It's all going to be brand new.

"I want to bring in a better variety of farm animals and I definitely want to have baby lambs on the site when we open.

"I know that children love feeding the lambs. Everything will be new apart from two donkeys I am keeping."

Mr Older also hopes to retain many of the attraction's staff, saying: "All the staff needn't worry. I will try to keep all of the staff that are working at Farming World at the moment, but I will be running interviews in the New Year."

Mr Older moved to Nash Court in 2011 after buying the house and land that Farming World sits on from Maggee Johnson.

He previously lived in Essex and has lived in the Salutation mansion in Sandwich.

He is a collector of antiques and classic cars and is working towards opening a medical centre in Maidstone.

Mr Older would welcome comments from previous visitors as to how the park can be enhanced. They can email farmingworlduk@gmail.com. 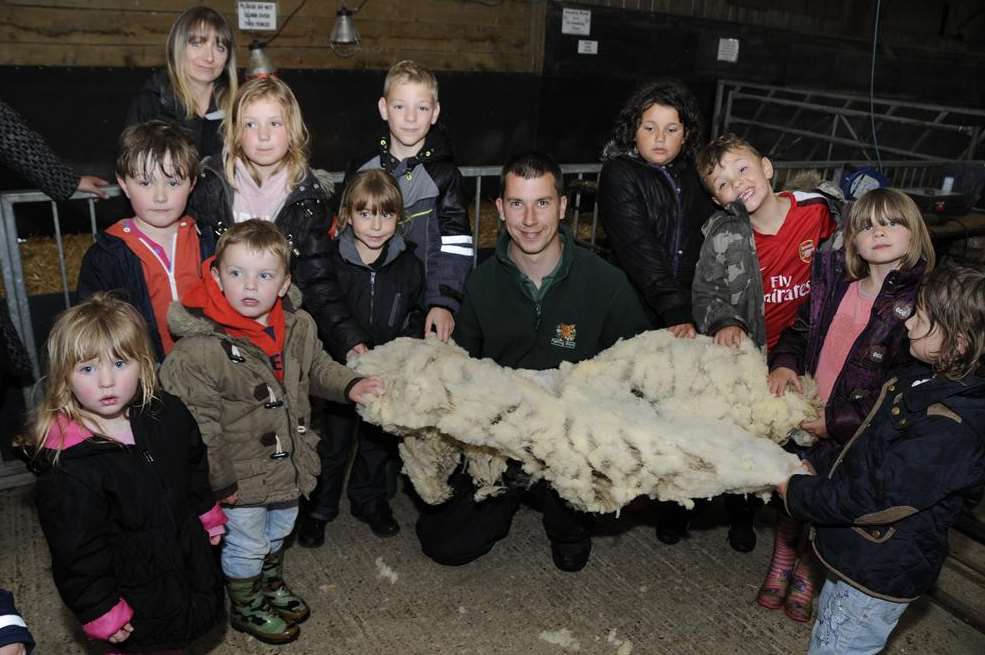 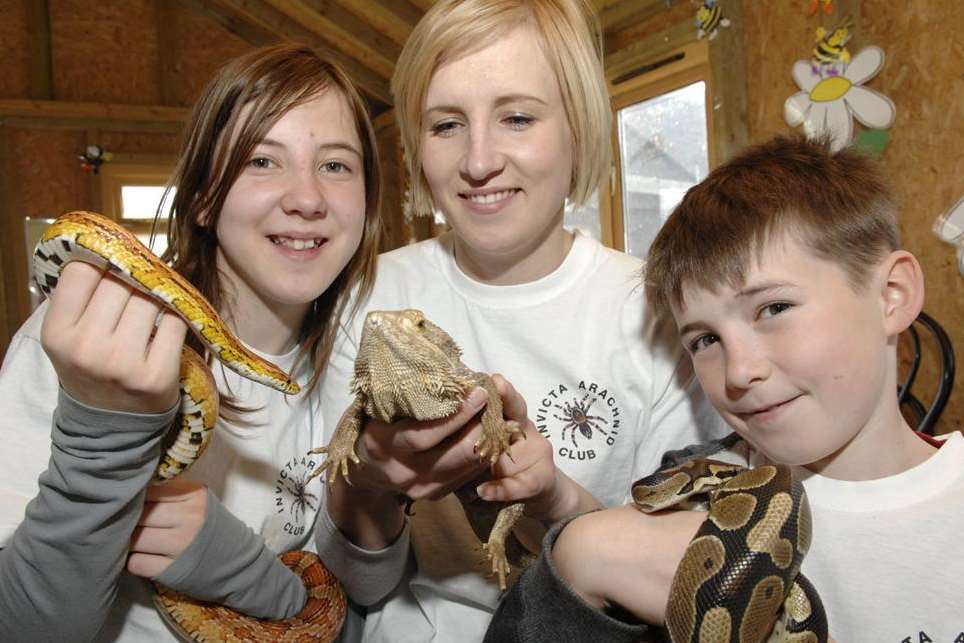 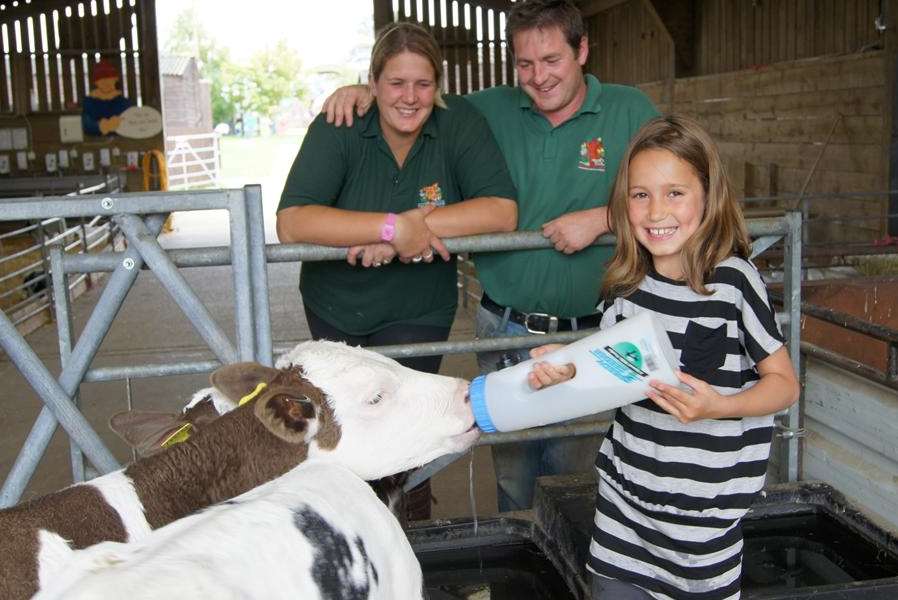 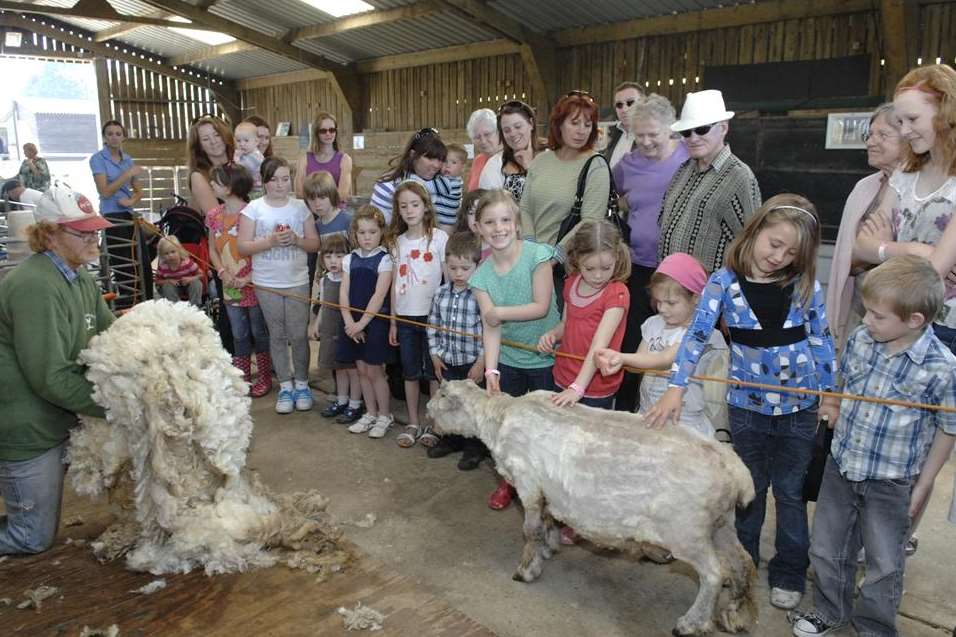 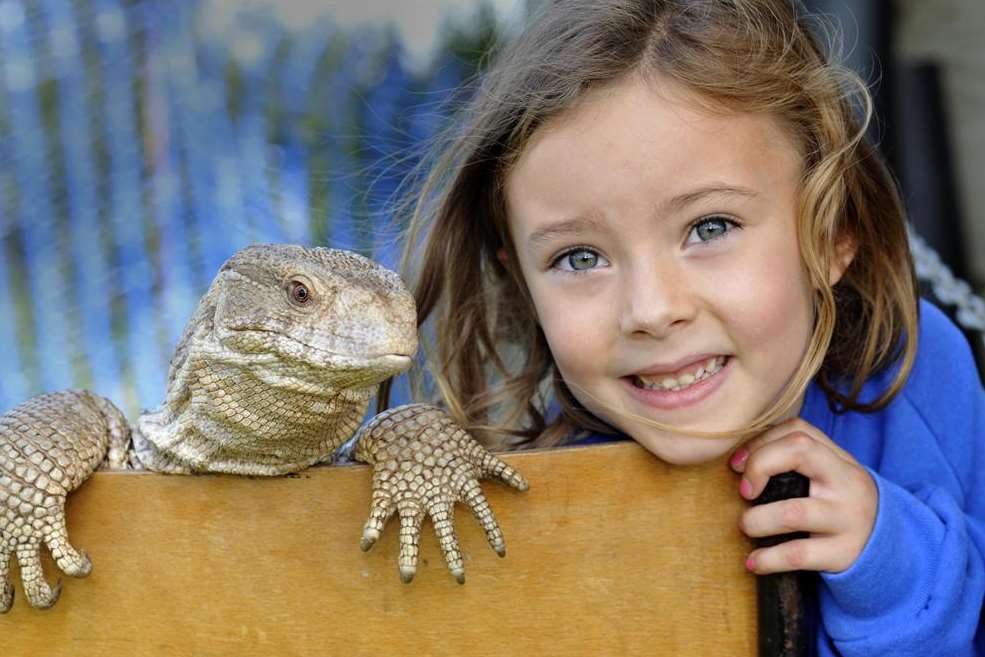 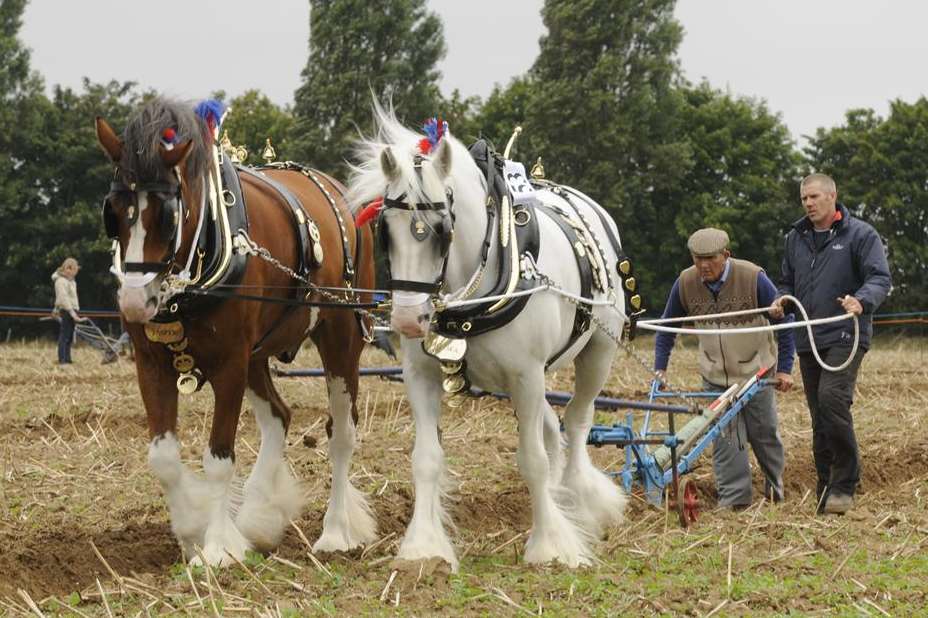 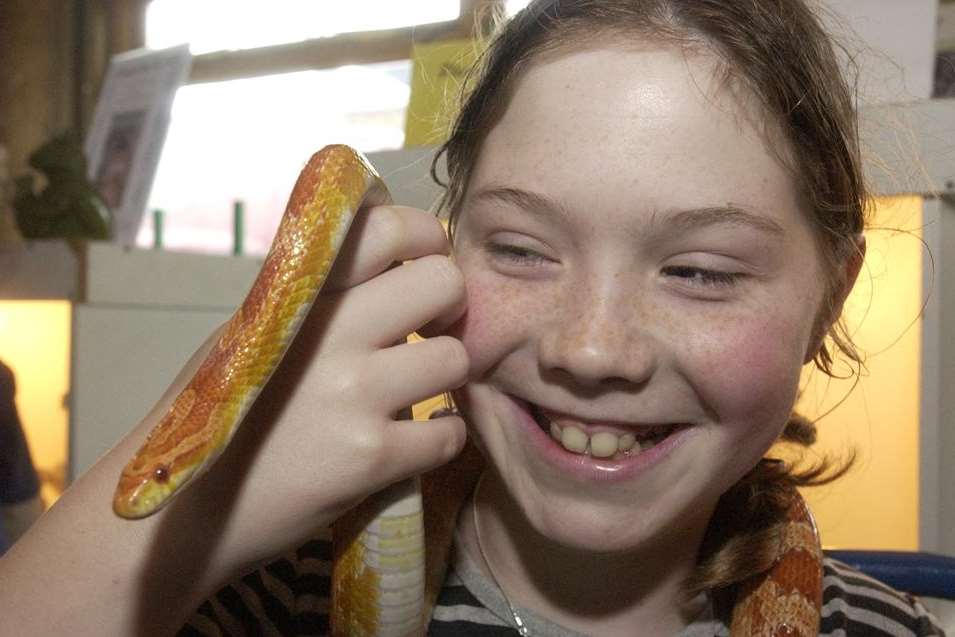 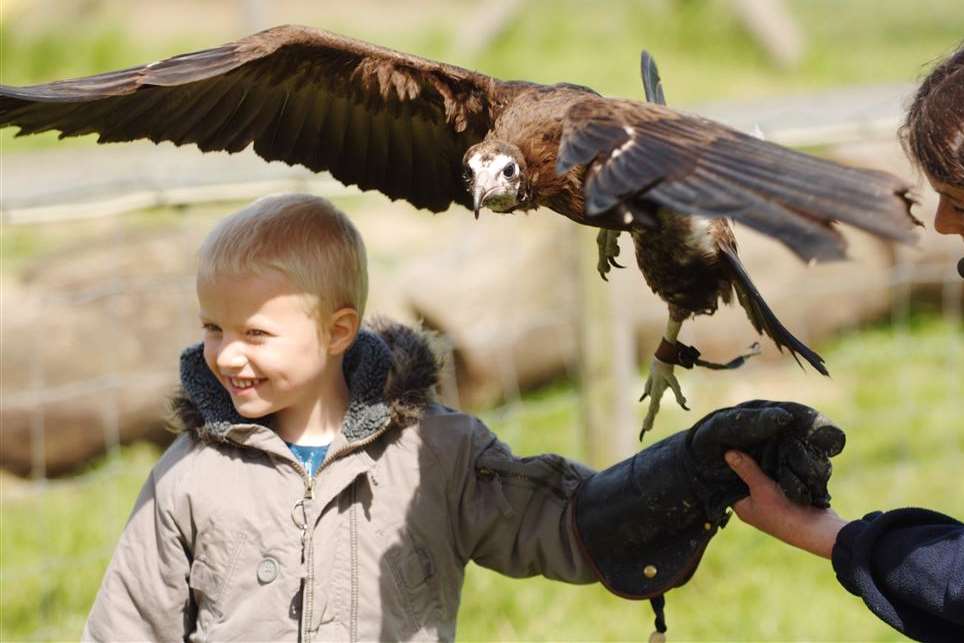 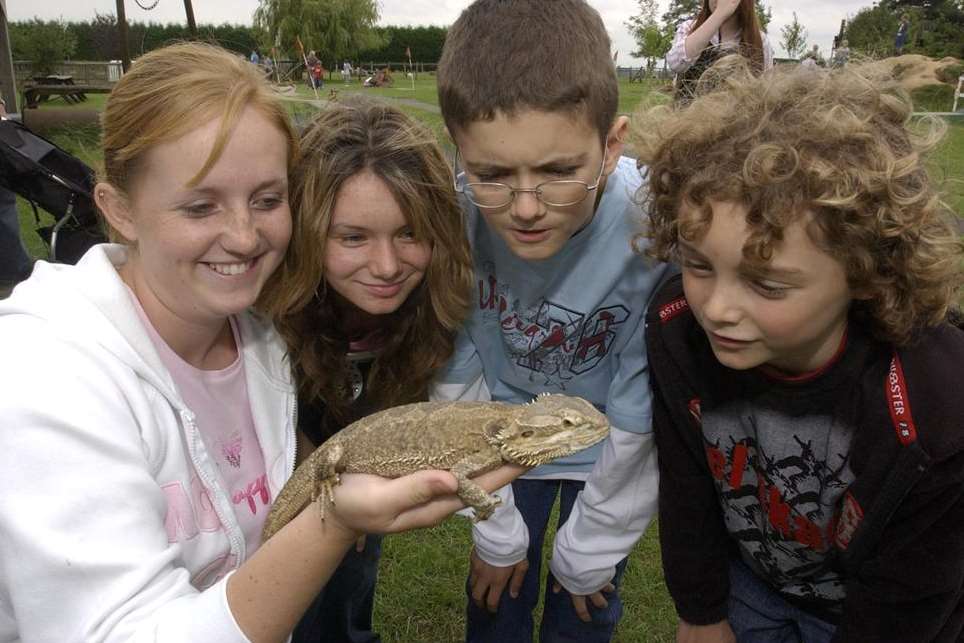 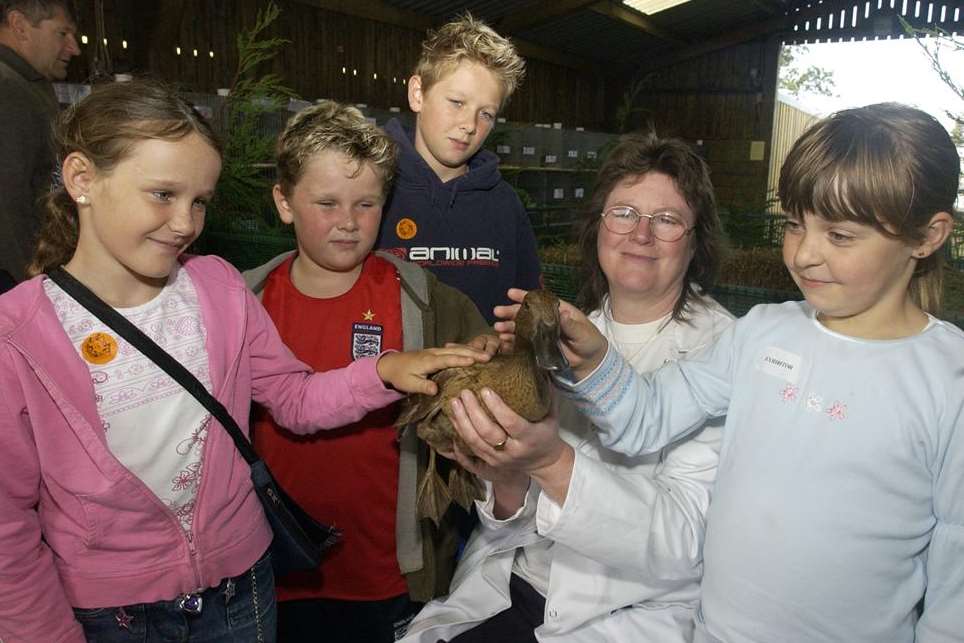 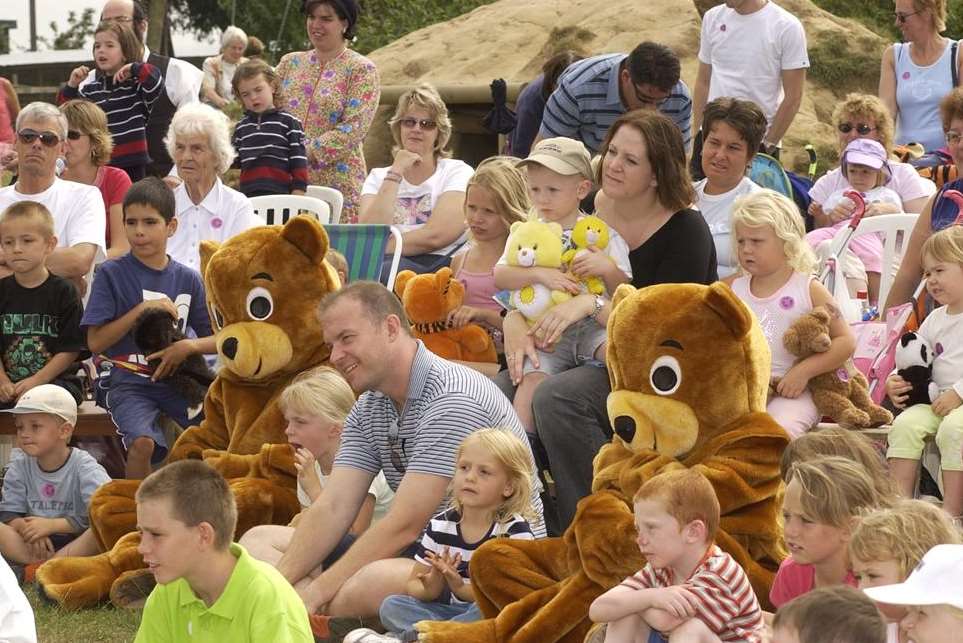 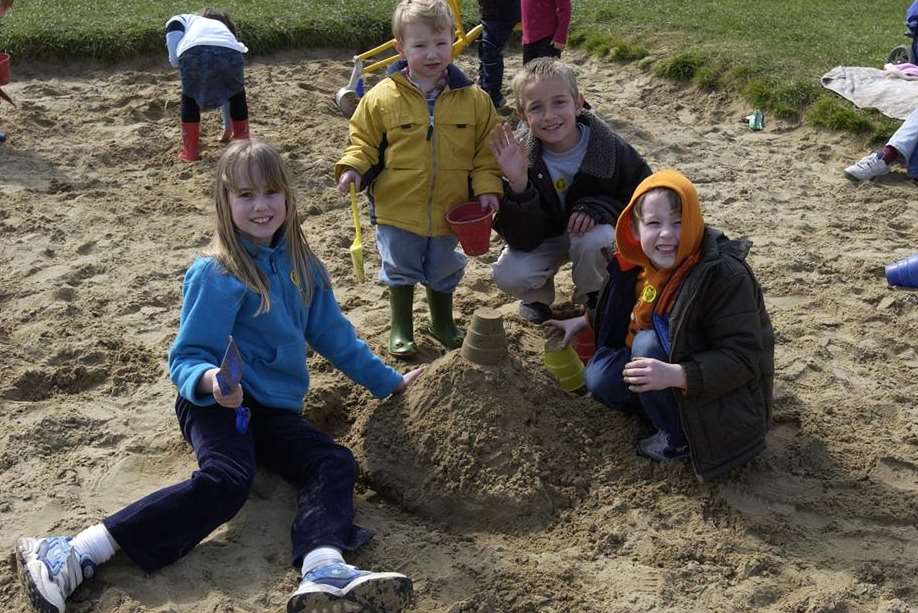 Teen dies after being hit by lorry on the A2