Race fans were back at Lydden Hill over the bank holiday weekend to watch the Motorsport UK British Rallycross Championship 5 Nations Trophy.

Ten races were staged at the Kent circuit - after the original date was postponed because of Covid-19 - and fans returned armed with compulsory face coverings and observing social distancing guidelines to watch some close-up action.

In the Junior Rallycross Championship event, local hero Tom Ovenden repeated his win of 2019 at the same event, winning Q4 and then the final in his Suzuki Swift.

Home racer Pat Doran stormed to victory in dramatic style in the 4WD/GpB class of the retro event, racing in his Ford RS200.

Six-times Olympic cycling champion Chris Hoy was among those competing behind the wheel, claiming a first rallycross final place, with a last-lap overtaking manoeuvre propelling him into the finals, where he claimed a credible fifth overall. 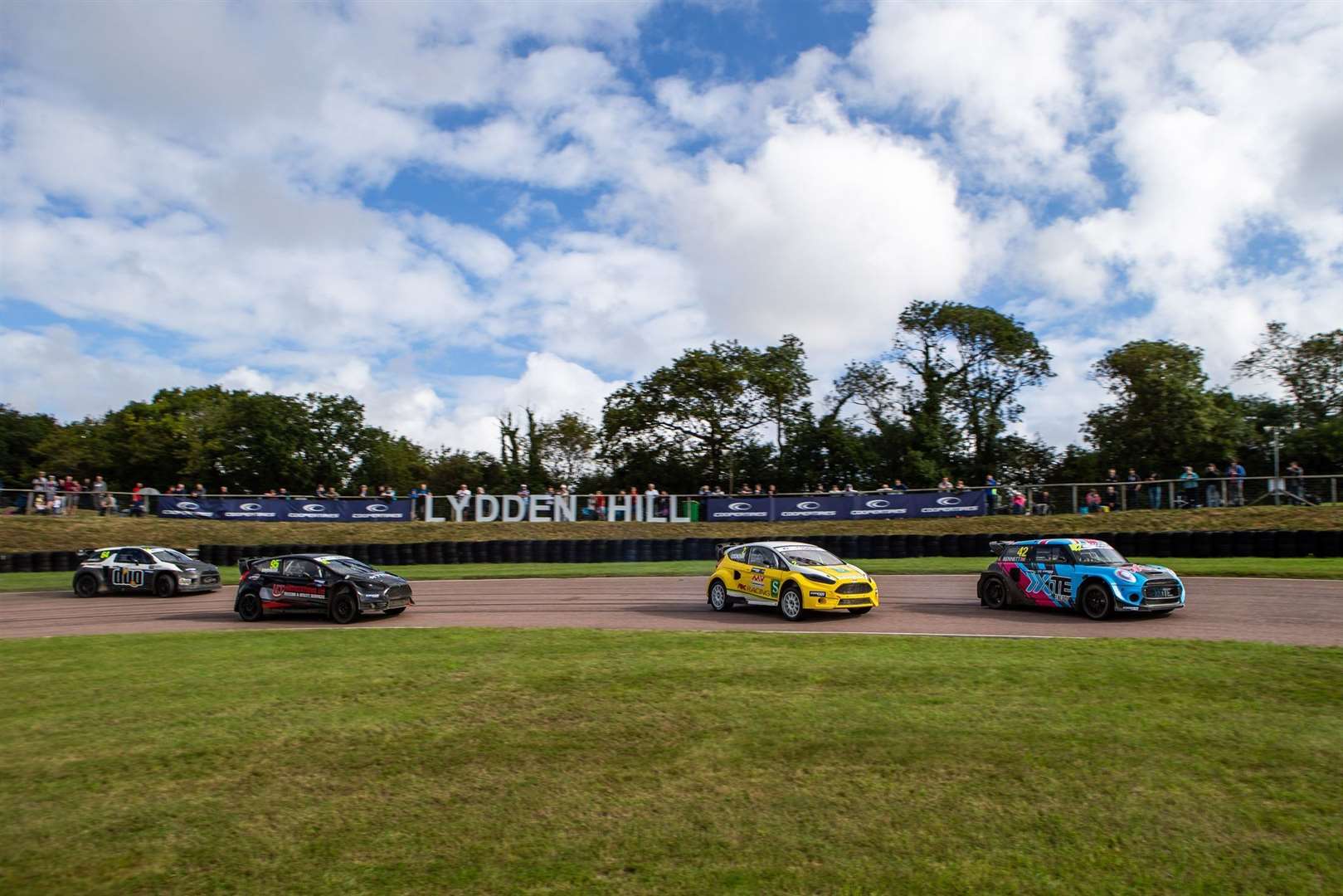 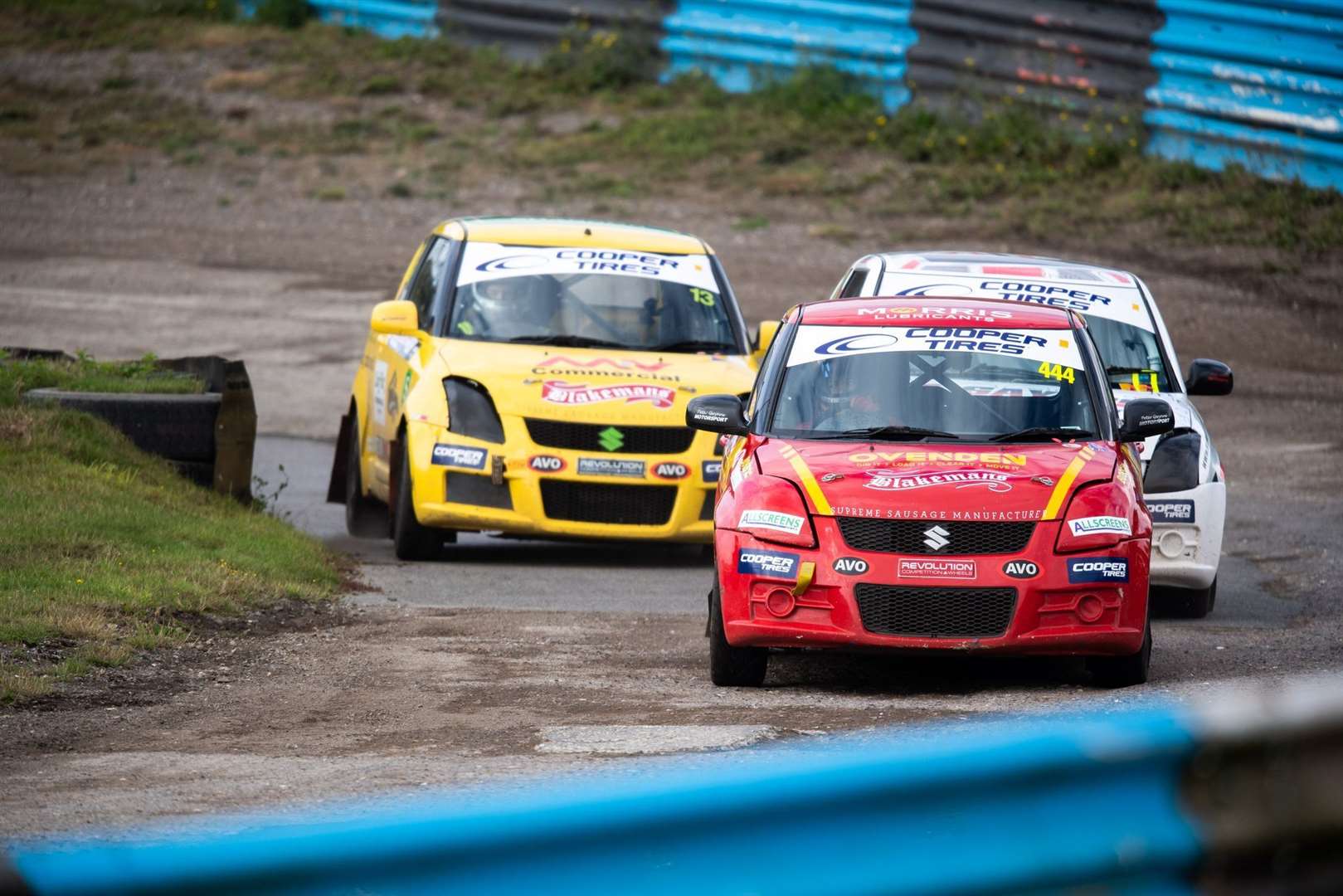 Isle of Man TT legend John McGuinness, competing in the RX150 Championship, claimed an impressive second place in the final while his son Ewan took fourth.

Also out on track was jet-ski champion Jason Bleaside, experiencing his first ever car race weekend. He claimed a second in the Supernational championship.

Read more on motorsport in Kent