Bones discovered at a building site earlier today are not human, police have now said.

The discovery of what were feared to be human remains, were found at about noon at the site in Valley Road, Fawkham. 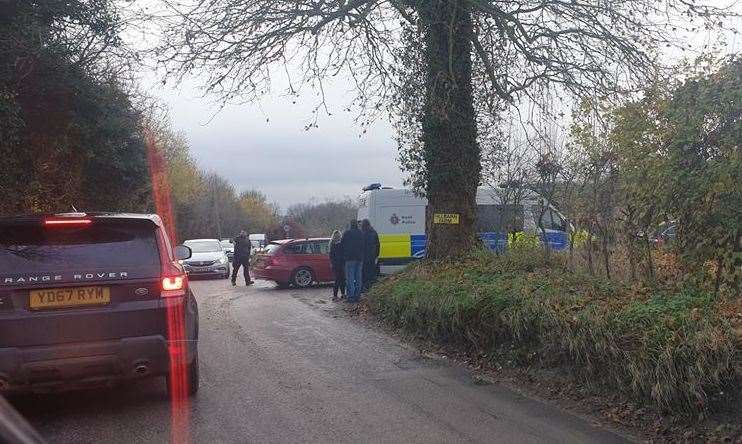 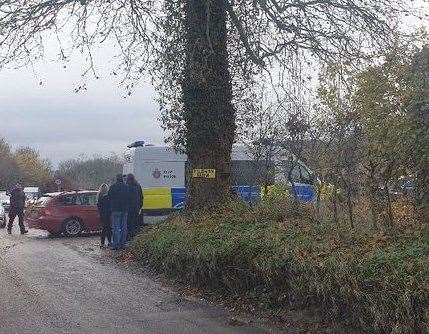 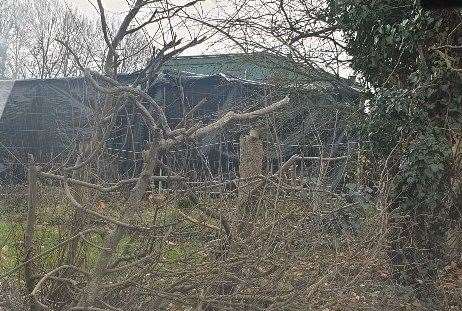 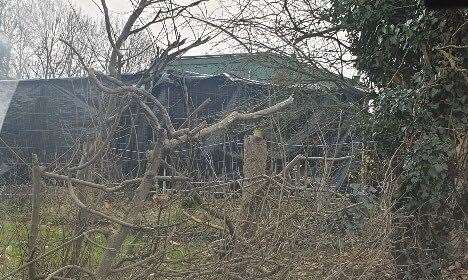 Now police have said there are no suspicious circumstances surrounding the find.

Officers have now left the scene and the site has been locked up.

The bones were discovered at a cottage by a worker digging a new road.

A search team who have been looking for missing mum Sarah Wellgreen had been at the location for most of the day.

Andy Saunders from Kent Police said: "Police were called at 12.15pm to a report that bones had been discovered at a building site in Valley Road, Fawkham.

"Officers attended the scene and following inquiries, it has been determined that there is no suspicious circumstances surrounding the discovery."