'We must be the unluckiest pub in the world!'

'We must be the unluckiest pub in the world!'

One of Europe’s largest coffee factories is being rebuilt after it was destroyed by a huge fire.

Around 50 people were evacuated from their homes when the blaze ripped through the UCC Roastery on Thursday October 11 last year.

The site, on the Riverside Industrial Estate in Dartford, is due to be fully renovated by August 2020, featuring “new and improved” facilities.

The rebuild will increase production at the venue, which at one point received 1% of the globe’s coffee exports every year, equating to 9,000 tonnes - or one billion cups of coffee.

Formerly known as United Coffee, the site is owned by Japanese coffee giant UCC, which has sales of £2 billion worldwide and its UK headquarters in Milton Keynes.

At its peak, 45 firefighters were called to battle the blaze, with a drone deployed to support crews.

No employees were hurt, and UCC confirmed that no jobs would be lost as a result of the incident.

How KMTV reported on the coffee factory fire at the time

In February, the council granted permission for a temporary building in place of the former warehouse, which is permitted to remain in place until Tuesday, December 31.

A total of 40 neighbouring properties were consulted on the plans - eight responses were received, with seven of them being objections.

Issues raised from the consultation responses suggested some sort of negligence due to “two fire incidents in three months”.

Once the factory has been rebuilt, it will include a new break area, changing facilities and increased office space, plus a new coffee bag machine to go alongside its state-of-the-art roasters.

Elaine Swift, regional director (north) of UCC Coffee Europe, said: “After a challenging few months in Dartford following the fire, we’re pleased to share further progress as we invest and rebuild for a stronger future.

“We’re back on our feet and our plans will not only improve our roastery operations, but our office space too.

“We’re investing in to the rebuild to not only future-proof our business but to increase our capacity.

“This recovery would not have been possible without the support of our European roasteries, customers and team.” 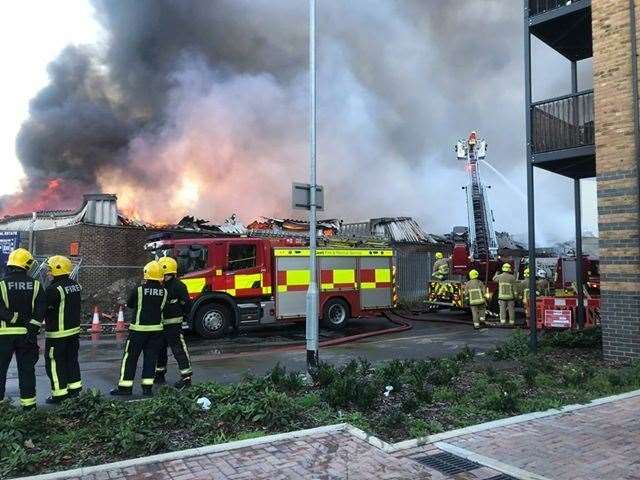 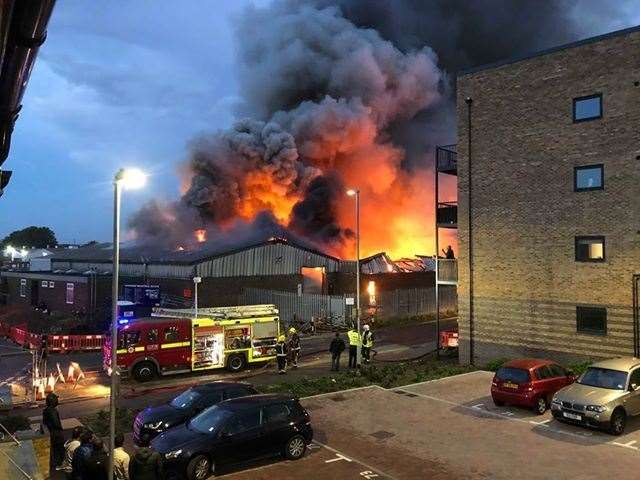 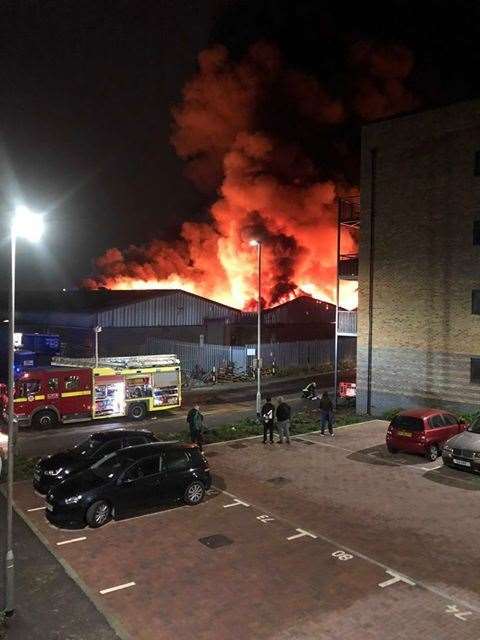 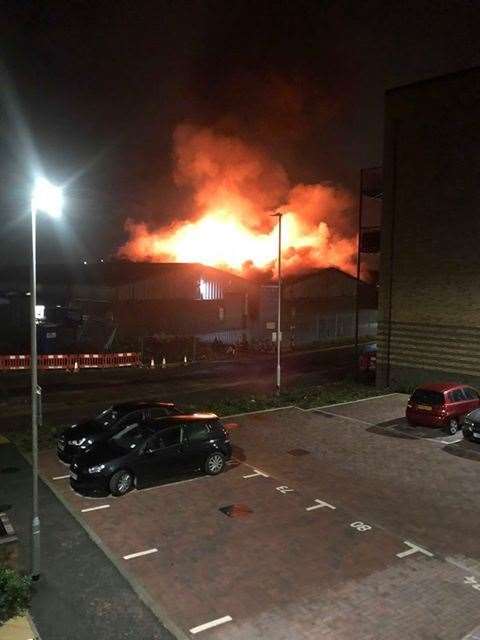 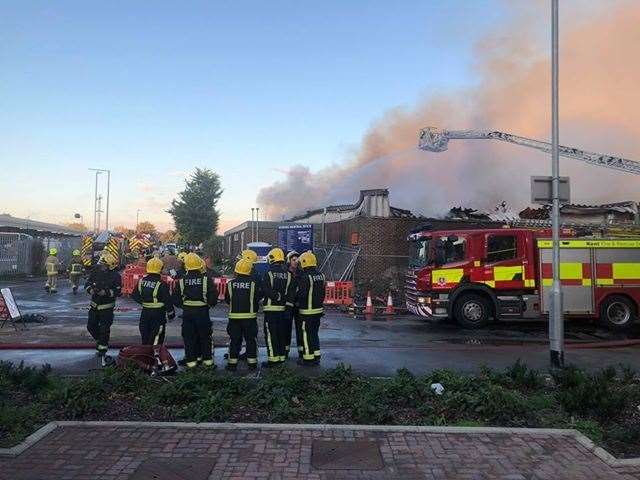 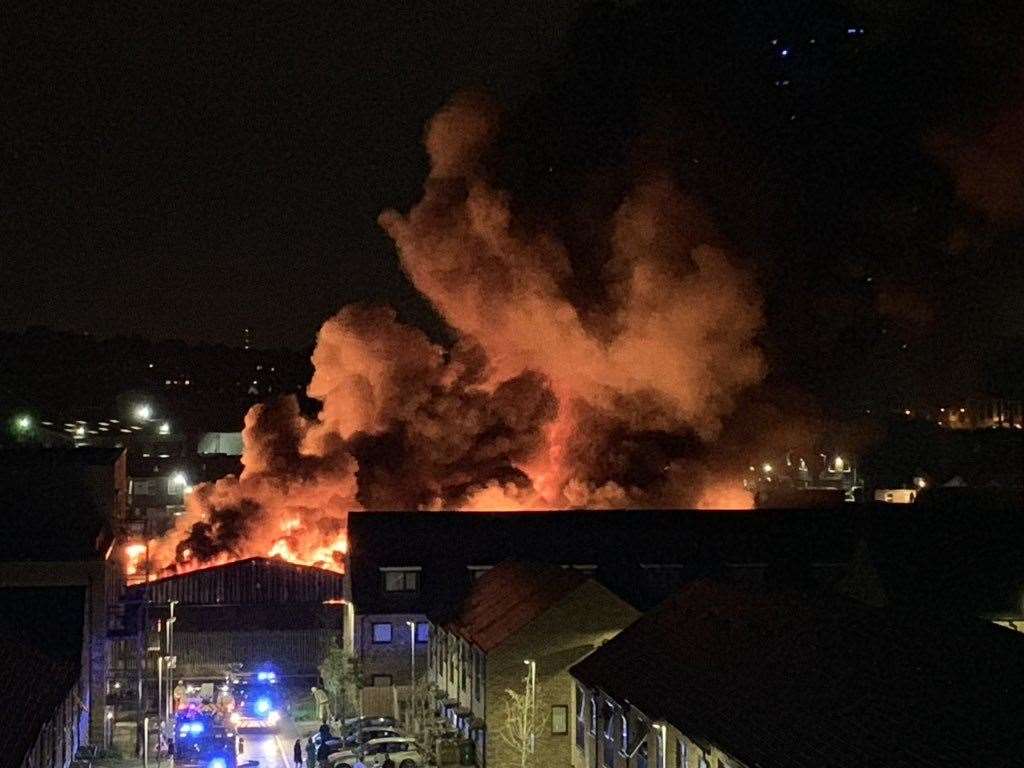