A local businessman has completed a mammoth 48-hour running challenge to raise funds for a children's bereavement charity.

Starting on Good Friday, the 55-year-old notched up the equivalent of two marathons in two days.

"I started at 11am on Friday at Dartford Central Park and finished at 11am there again on the Harriers track on Sunday," he said.

Brian is raising money for Holding On Letting Go, a Rochester-based charity which supports bereaved children across Kent and south east London.

He is no stranger to endurance events having regularly participated in long-distance triathlons such as Ironman prior to the pandemic.

However, his latest challenge was his first for some time and he faced the daunting prospect of long runs through the middle of the night. 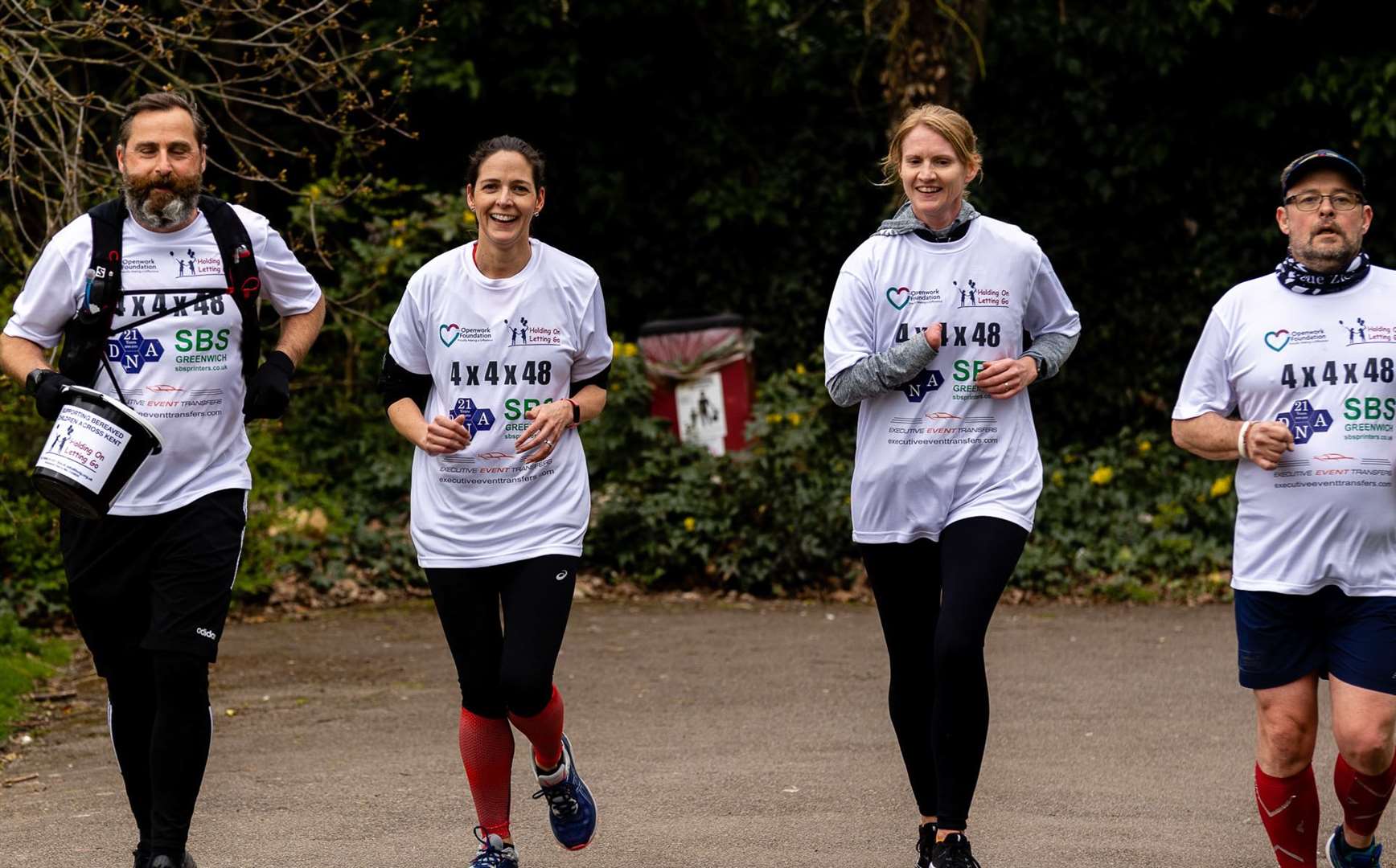 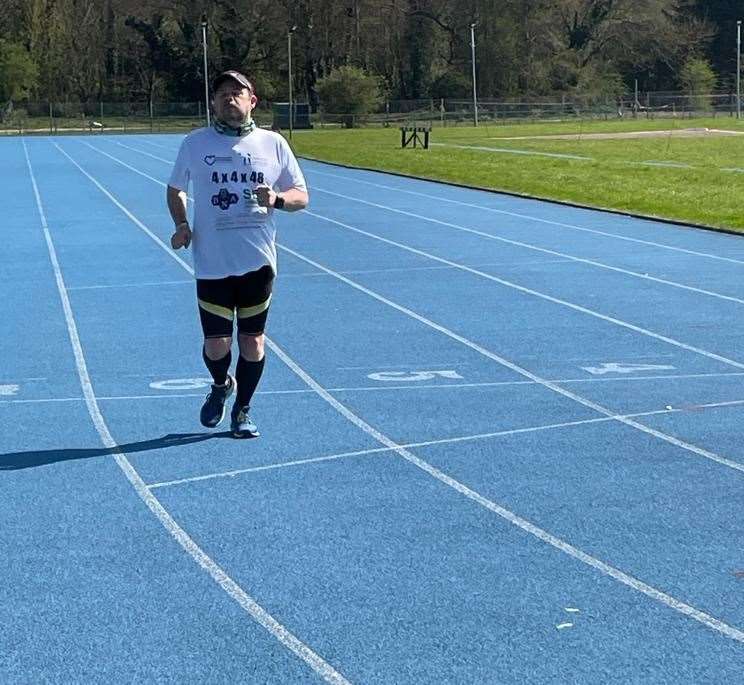 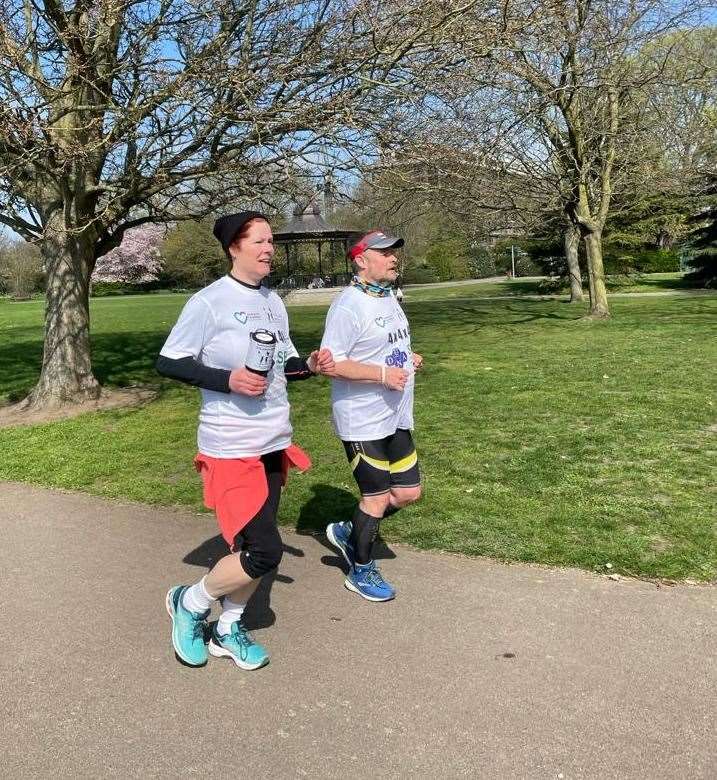 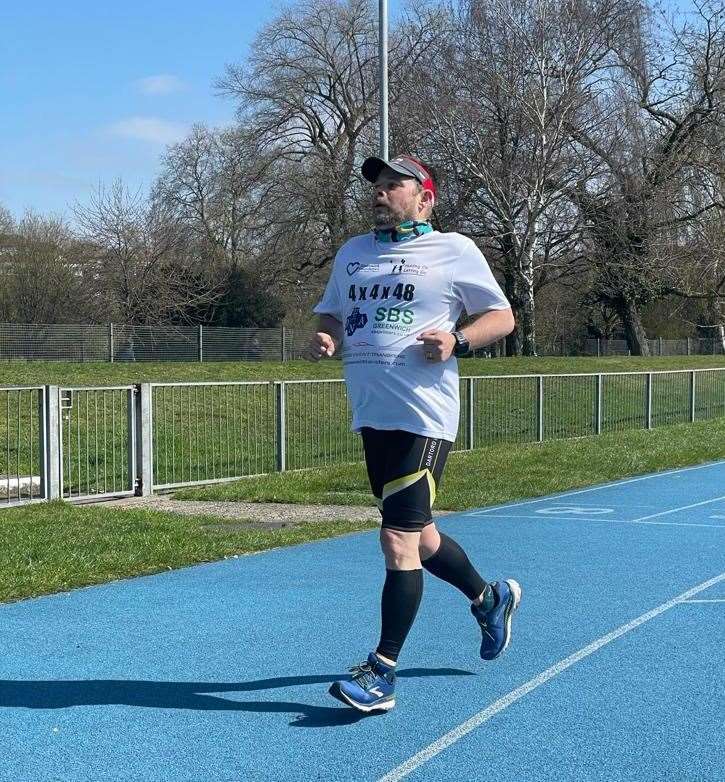 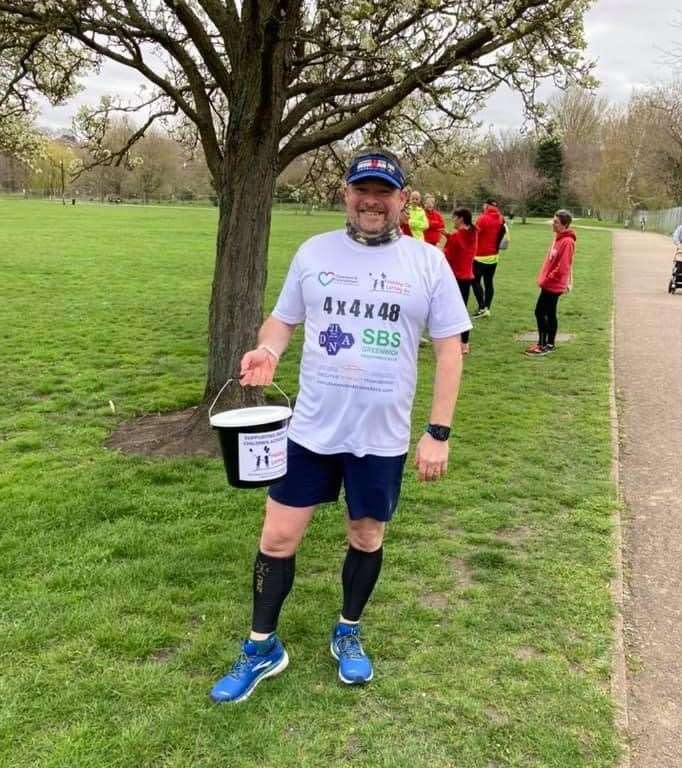 But Brian, who is a partner for Dartford-based mortgage brokers, Downton and Ali Associate, said he was more than thankful for the support of friends.

"It is 48 hours and a lot of running but it is the mental side that is probably the hardest part of it," he said.

"The most amazing thing is I didn't have to do a single run on my own. A couple of people did it three times with me, even at 3am."

Another uphill struggle the financial advisor faced was meeting his nutritional needs.

Due to the revolving nature of the event this often meant eating at strange times and in smaller portions.

"It was literally finish the run, get home and have a snack," he said. "I didn't have a proper meal for 48 hours."

Despite his previous participation in endurance events he confessed to not being a "natural runner" and says the "second night was very long".

Training has also been harder with the latest lockdown during the long winter months proving the most difficult, he says.

Nevertheless, Brian persevered with the help of friends to complete the 4x4x48 challenge.

So far nearly £5,000 has been raised and Brian, who became a trustee of the charity in September after running fundraisers for them was delighted to play his part.

"It is hard for charities, especially the small ones because they rely so much from events like London Marathon that have not happened," he said.

He hopes the funds will go someway towards helping the charity through the latest period.

But in terms of endurance challenges Brian is not stopping there.

The West Hill man is currently in training for an Ironman event, scheduled to take place in Bolton this July. Although he adds he is "nowhere near where he should be" just yet.

You can still donate to Brian's fundraiser by clicking here.