The delayed 2019/20 cup was won by Dartford at Maidstone’s Gallagher Stadium thanks to a 3-1 win over Aylesford infront of crowd of 462.

Aylesford keeper Sade Rider made several good early saves before her side conceded late in the half, Emily Read’s cross turned into the net by a defender.

Darts took a slender 1-0 lead into the break but extended it early in the second half through Alicia Gibbs, at the second attempt, with the cross once again coming from Read.

Alex Witham, who had scored the own goal, was denied one at the other end by a fine save from Jade Charlton but Aylesford captain Beth Hulme did manage to find the net to halve the deficit.

Hopes of a comeback for Aylesford were ended, however, when Emily Vaughan struck from distance to put the Darts back in charge with a 3-1 lead which they held onto. 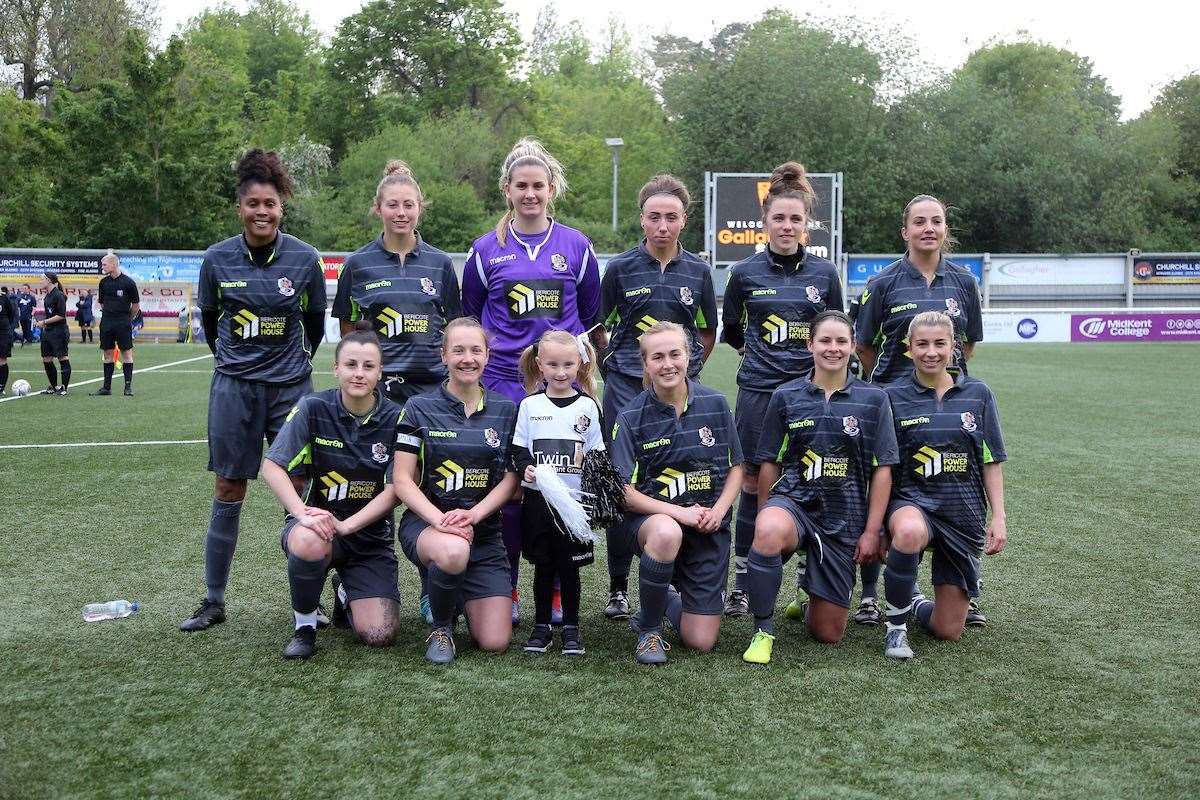 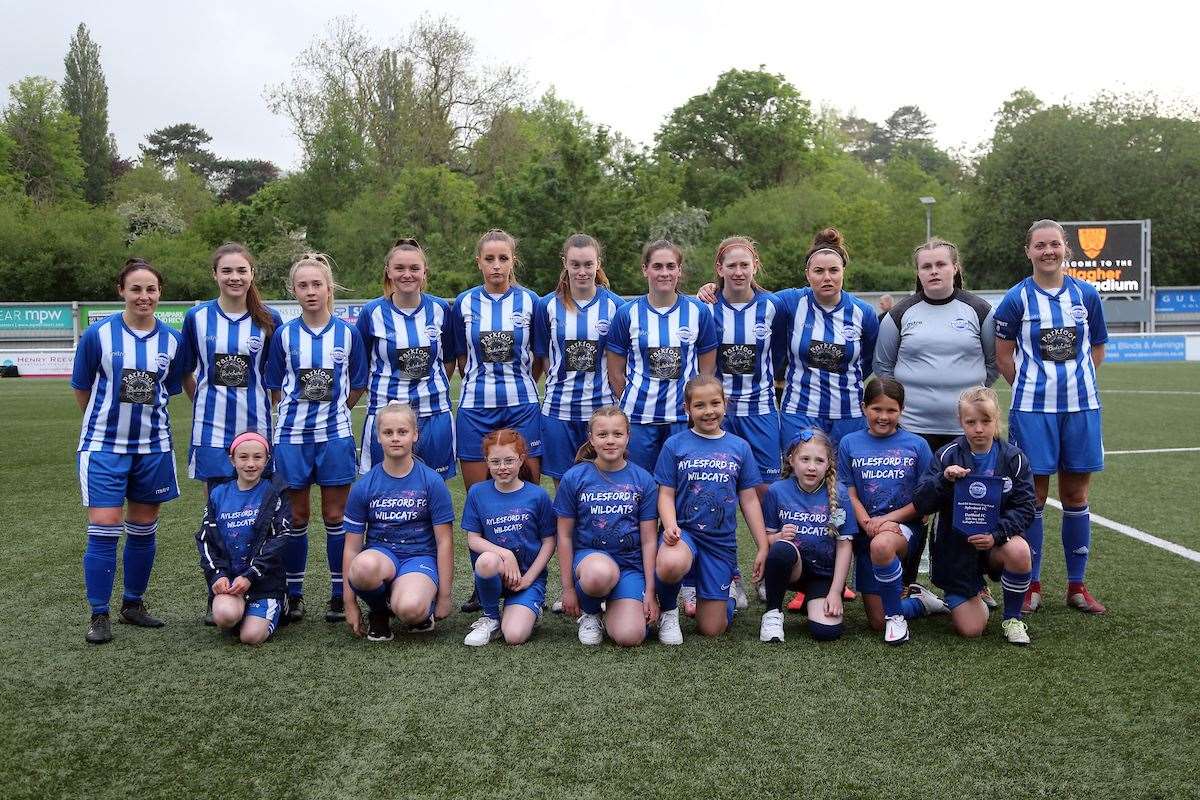 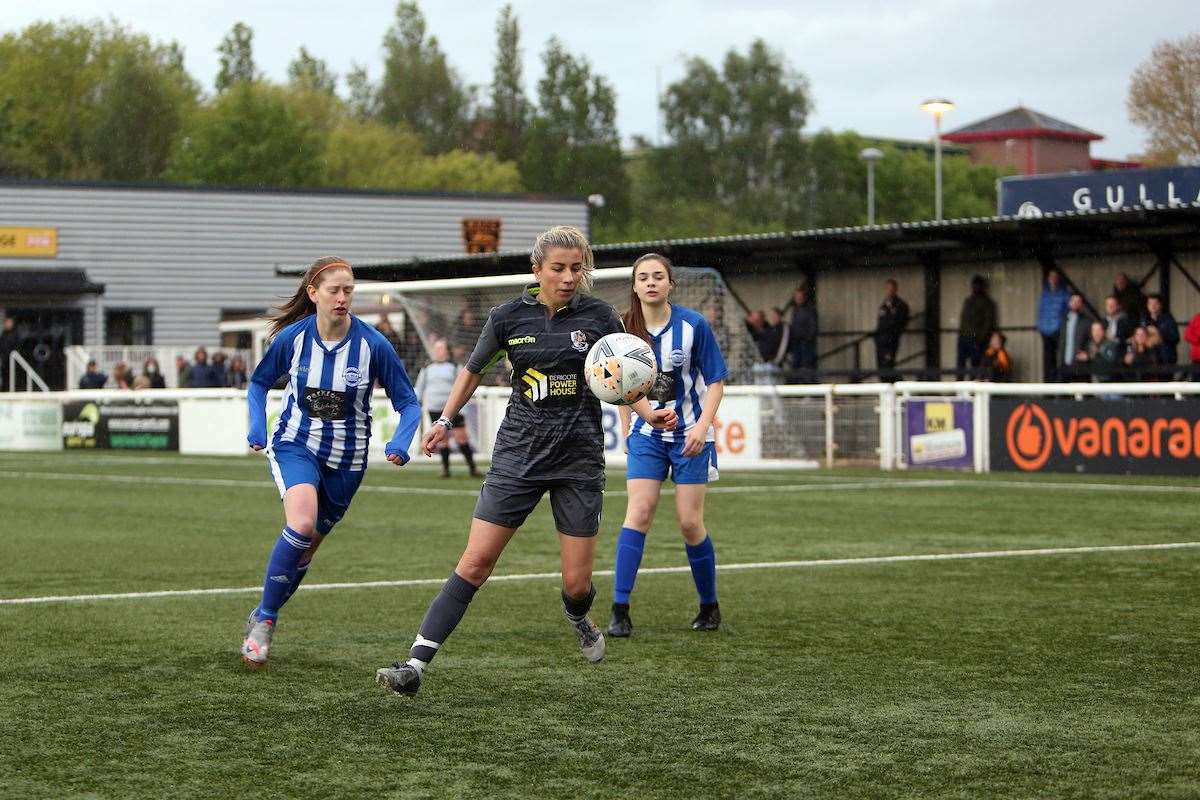 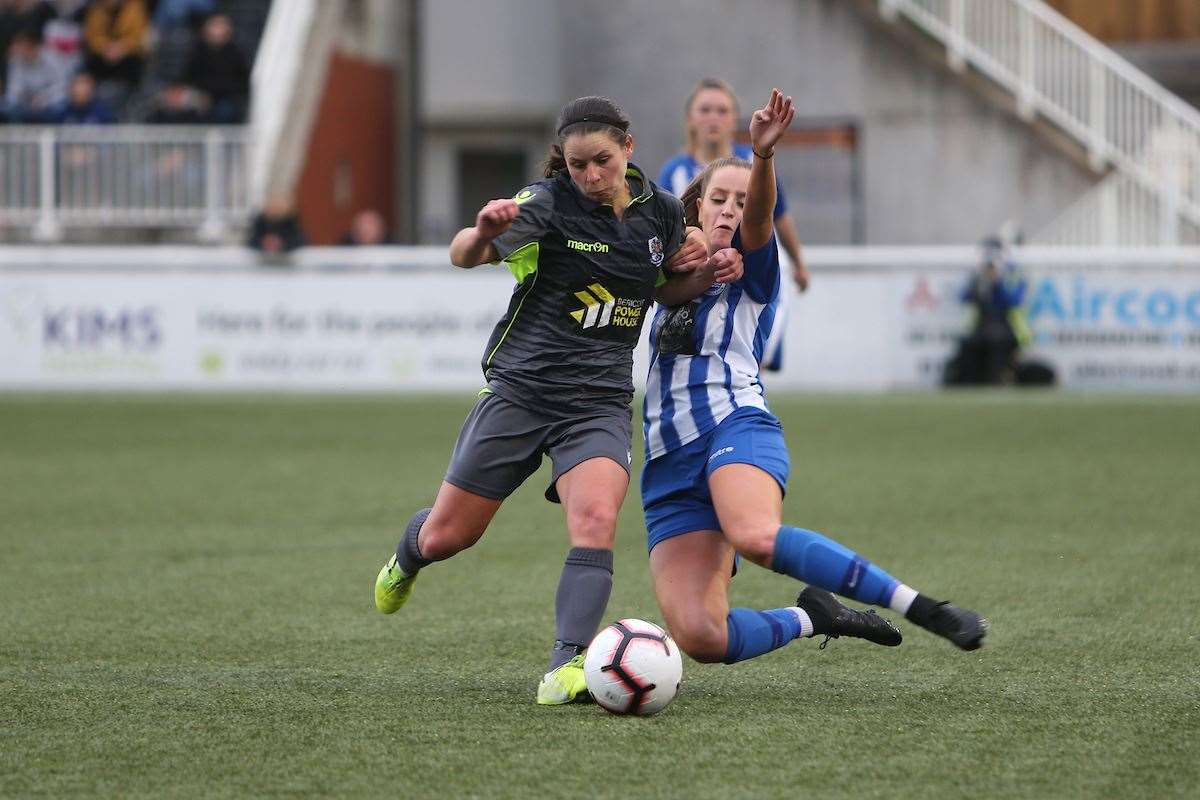 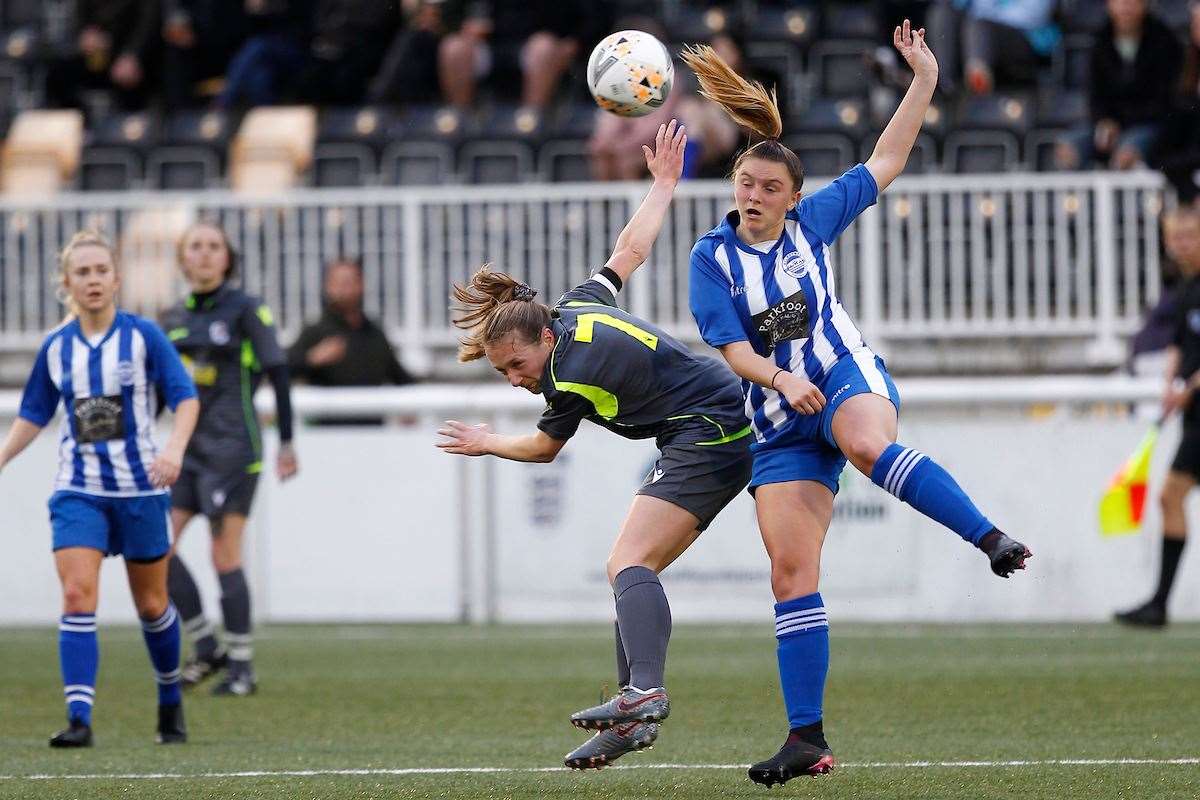 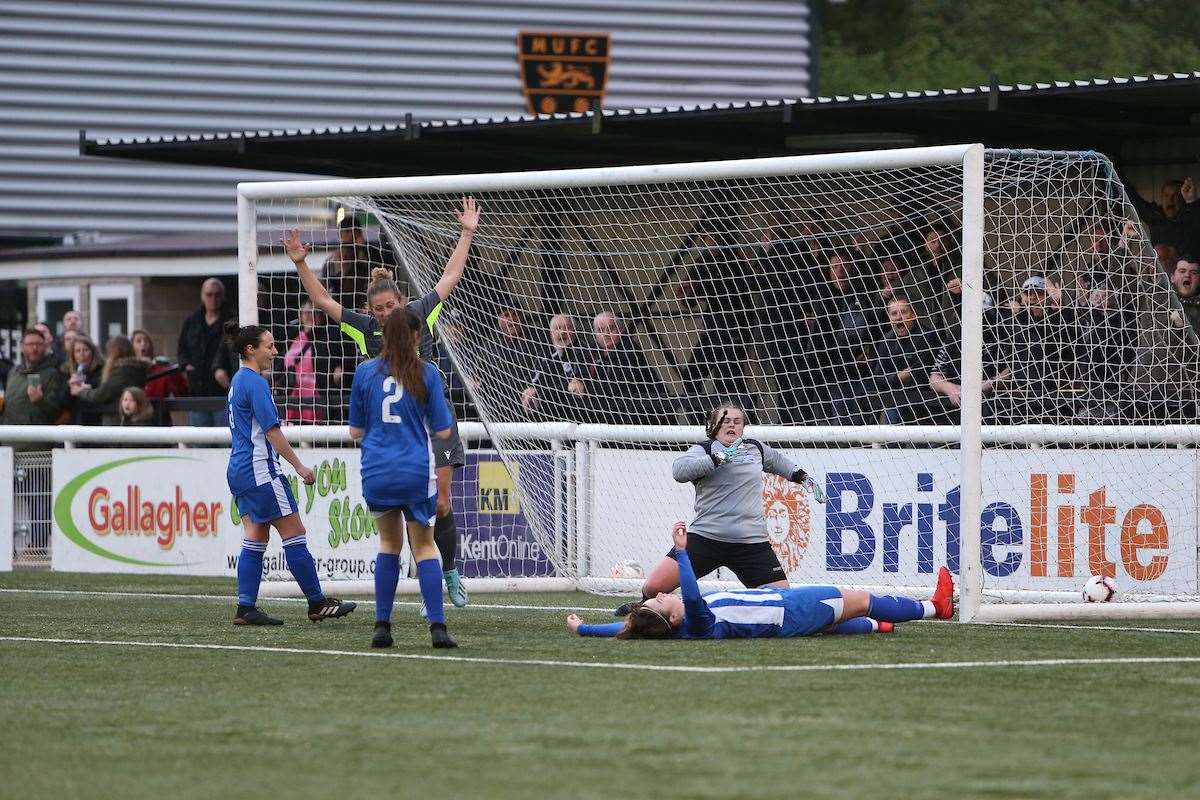 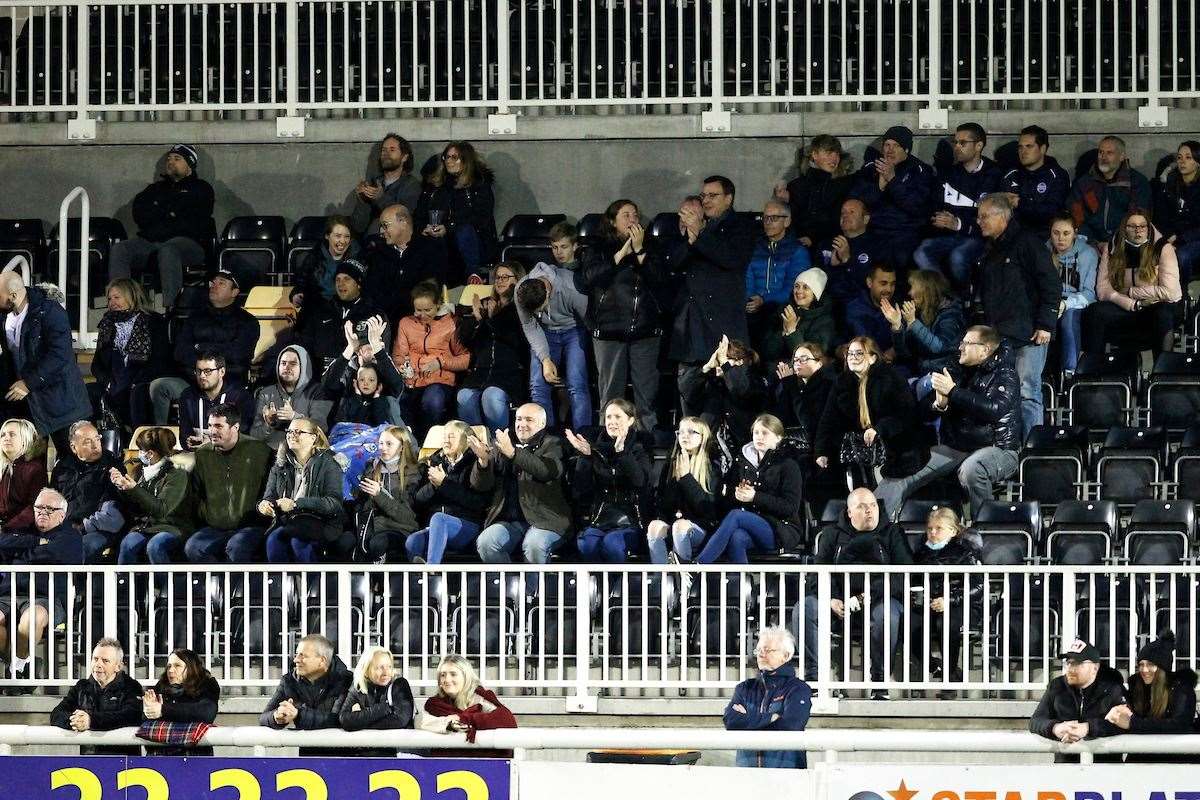 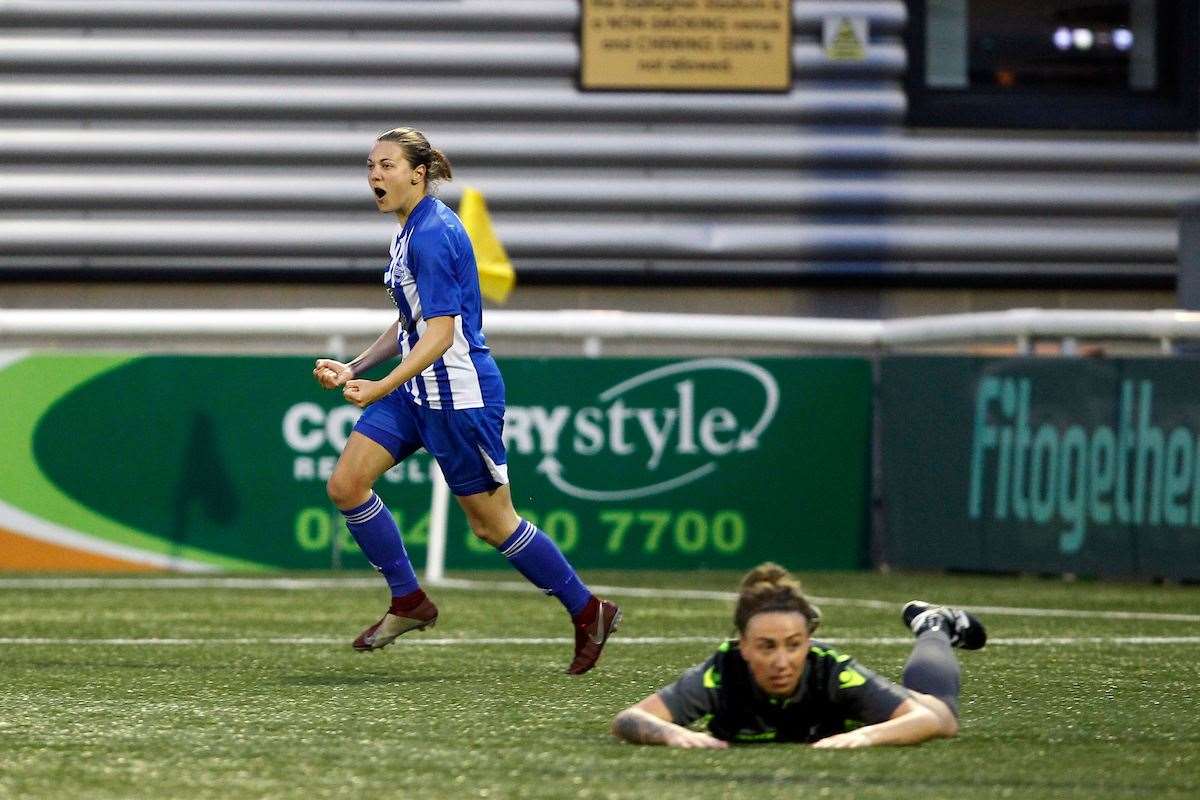