A young woman paralysed from a virus has shared an emotional video of her crossing the finish line of her first 10k wheelchair challenge.

Hayley Bray told KentOnline she experienced a flashback to being critically ill as she passed under the ribbon on Deal promenade on Saturday, prompting her to become teary.

The former nursery worker, 27, has been left with no movement from her chest down since contracting the ADEM virus - a rare kind of inflammation that affects the brain and spinal cord - last June.

Following eight months in hospitals both in Spain where she fell ill and the UK, she is now living independently and committed to a physiotherapy programme to help her walk again.

Using just the strength in her arms and shoulders, she completed the route from Walmer Castle to Sandown Castle and back again, before finishing at the Route One cafe close to Deal Pier, in three hours.

She said: "It was OK to begin with but after the first half I had to tell myself to keep doing.

"It was very overwhelming at the end and I did cry.

"I had family there and they were clapping and I also had a flashback to being really critically poorly."

Her efforts are not only to help improve her physical ability but also to raise funds for a £4,000 home standing frame.

This will allow Hayley to practice standing daily - as opposed to three times a week at physio sessions.

Accompanied by her dad Chris Bray and friend Laura-Francusca Vrabie and wearing personalised t-shirts donated by Darren Norris of Stitch n Print, they caught the attention of many passers-by.

They donated £100 in cash, to be added to more than £2,000 of sponsorship collected via a GoFundMe Page .

She said: "I love standing up. I love it when they suggest doing it as physio.

"It just allows you to see the world from a normal height again. You feel so tall when you go from the chair to standing."

There are also several health benefits to Hayley standing more regularly as she remains focussed on walking again.

She added: "If I am to recover, the more I stand, the better.

"It would mean the absolute world to walk again. I'm not giving up yet. 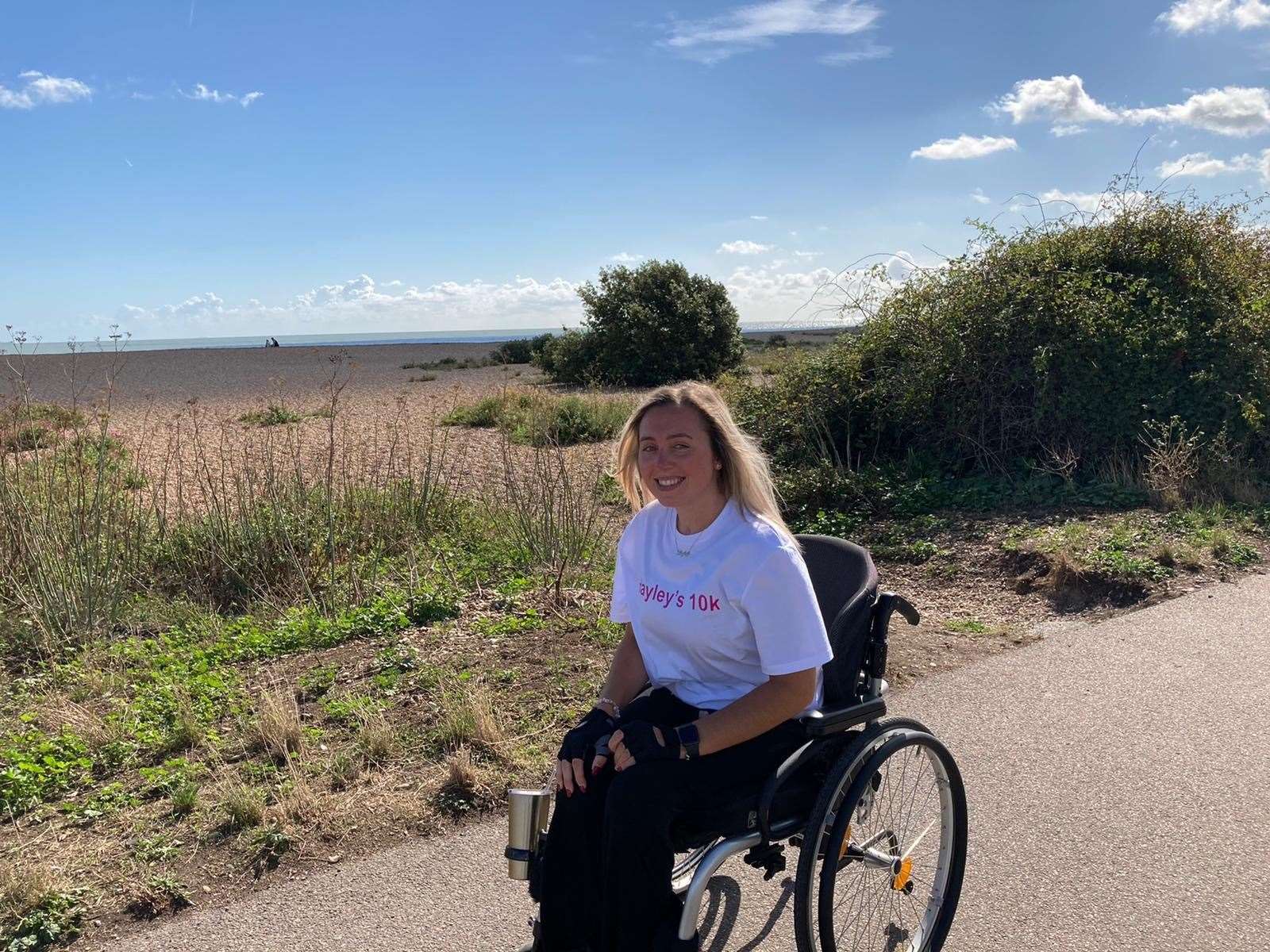 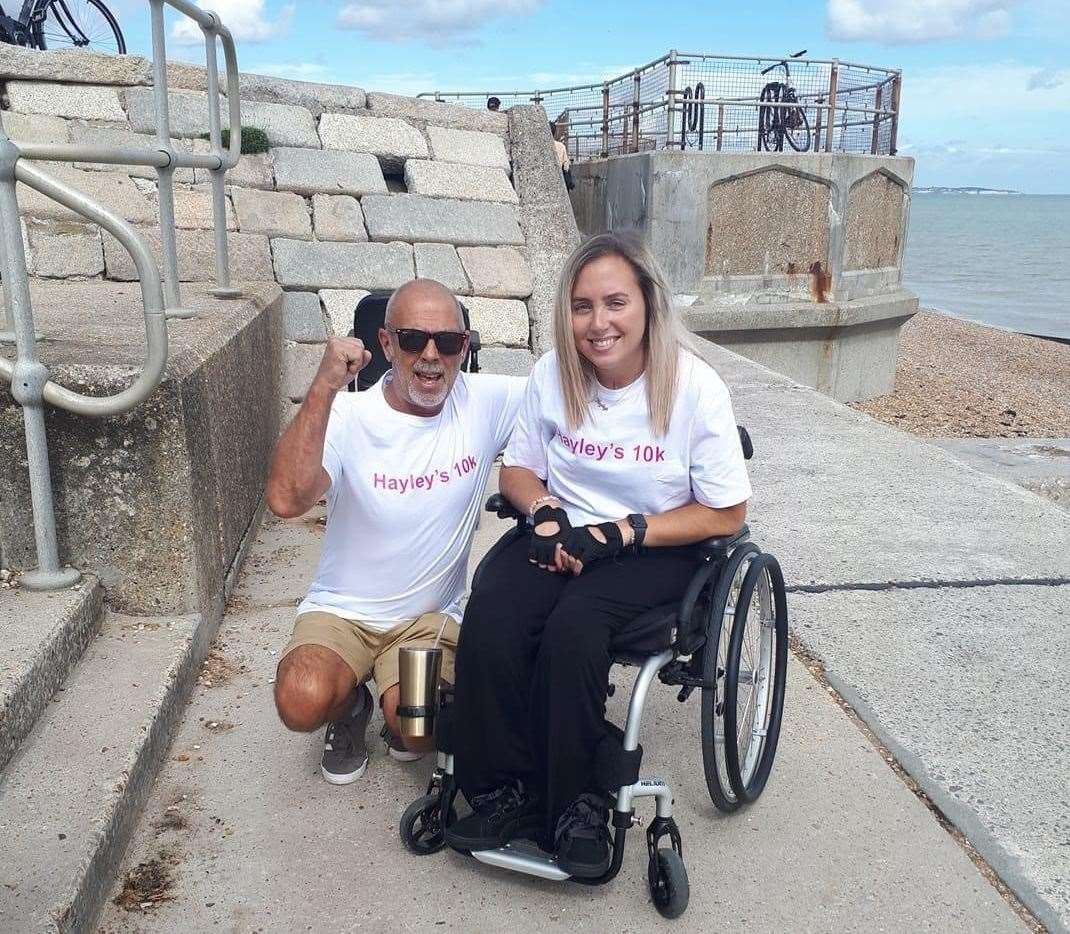 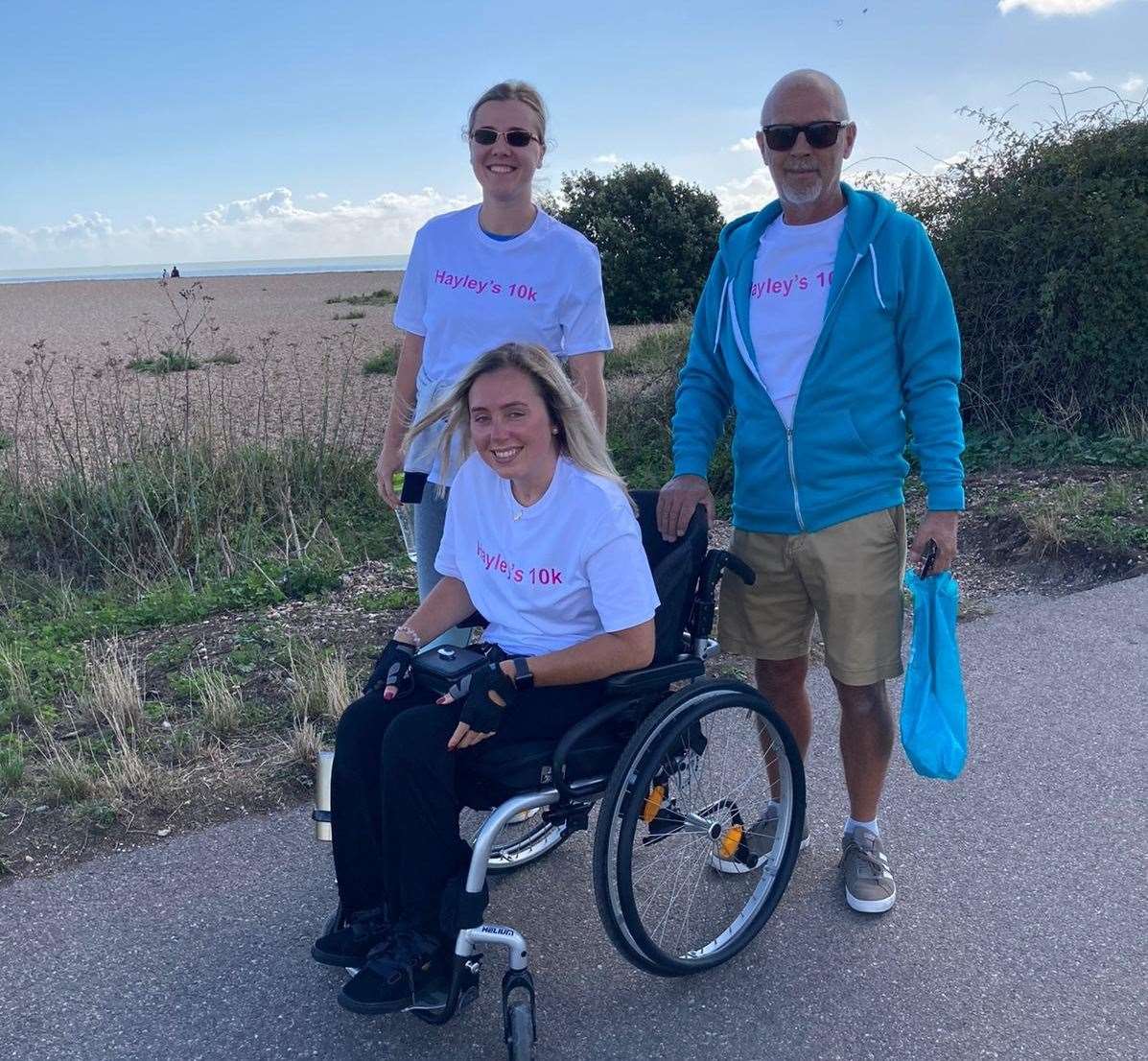 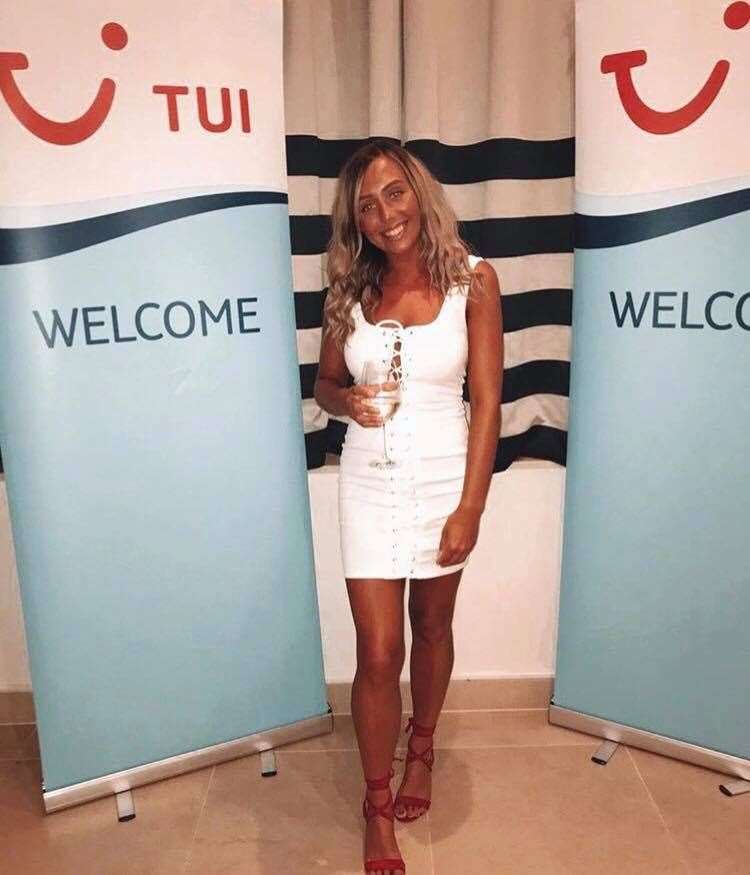 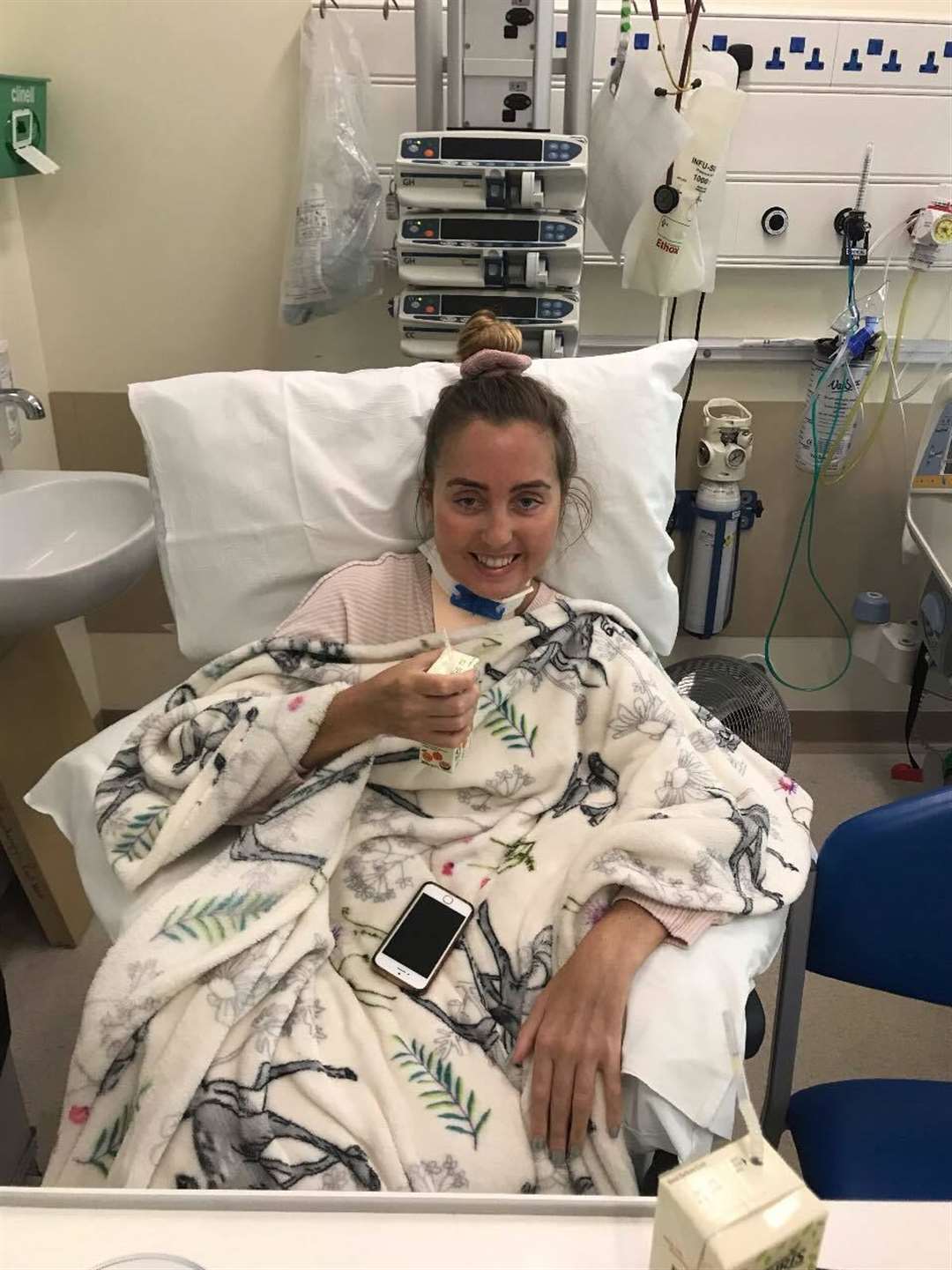 "It would open up so many opportunities in the future. I really miss working abroad for example and I don't know what to do now I can't work abroad or with babies."

She celebrated her achievement with a well deserved ice cream and has now set her sights on a half marathon.

"Although I found it really hard, I just feel the buzz now to do something else," she added.

Hayley is also working to improve accessibility around Deal and calling on all pubs and restaurants in the town to invest in wheelchair ramps.

She is still waiting to hear from MP Natalie Elphicke about a meeting to help her achieve this.

You can sponsor Hayley here .