A publican who has pulled more than five and a half million pints in his 40 years as a landlord says 2020 has been his most challenging year yet.

Graham Stiles has been a firm fixture behind the square-shaped bar of the King's Head in Deal for four decades.

Arriving in the town in 1980, he transformed the derelict pub into the much-loved venue it is today and defeated several bids to takeover the pub until 2012 when it was bought by Shepherd Neame.

But nothing could have prepared him for a global pandemic which resulted in a two-month shutdown, the cancellation of events and hotel stays including those related to the The Open in Sandwich, and of course, having to adapt to new practices.

While restrictions mean he is unable to celebrate this milestone in his usual fashion - a big party - a socially distanced Graham Stiles Nostalgia quiz, created by son James Stiles, will make up for it.

Mr Stiles, 69, said: "It has without a shadow of a doubt been the most challenging year in my 40 years but all publicans and restaurants have found it very, very tough.

"We've all had to work around it to keep going. But I feel optimistic about the future. I think we've got to be."

Mr Stiles was 29 when he left his pub manager role in Sevenoaks to do the same at the King’s Head, which was then owned by Thomas Clift and Timothy Cobbett.

Prior to that he had worked as a sales rep for Cadbury and Britvic, and also picked up experience helping his parents, Pat and Gordon Stiles, at their pub The Windmill in Hertfordshire between 1964 and 1977.

When he arrived at the Beach Street building, he was met with a "complete mess".

"It was a building site," he said.

"There was no front door or floorboards, no bar or stairs. The square outside had a funfair which was falling apart."

He rolled up his sleeves and began to make his mark with an official opening on October 23, 1980.

Nearly five and a half million pints later (he has worked it out) the proof of Mr Stiles efforts is hung over the walls of the pub, in the form of photographs, historical objects and donated items, which he says remain a talking point among customers.

His secret to success, he believes, is the location.

He said: "The location is amazing and possibly why I've stuck it out for so long. We're in a prime spot.

"The Sunday music afternoons have been a big factor. We've had some classic afternoons out there. It's just the Deal people that make those afternoons.

"Everyone has missed it so much this year and we missed the people, the spirit in the town. It felt awful."

Mr Stiles admits to having many incredibly happy memories at the pub, thanks to his “amazing and loyal staff members”, some who have stayed with him for 25 years.

He and wife Shirley treat them like family and enjoy return visits from former employees, many who return after decades with families of their own.

He said: “One of the outstanding moments for me was when England won the Rugby World Cup in Sydney in 2003.

“It was a morning match and the place just went absolutely nuts. The celebrations went on through the day."

The King’s Head is the oldest pub in Deal still open which retains its original name and is renowned for its award-winning floral displays that adorn the front of the building throughout the summer months.

Personalities to have visited over the years include Spice Girl Mel C in 2004, who even got behind the bar, and politicians Ed Milliband and Nigel Farage in 2015.

He said: "I feel so fortunate and lucky to have discovered Deal.

"How many people in their life can say they've had this opportunity to be such a big part of a town?"

Pictures through the years: 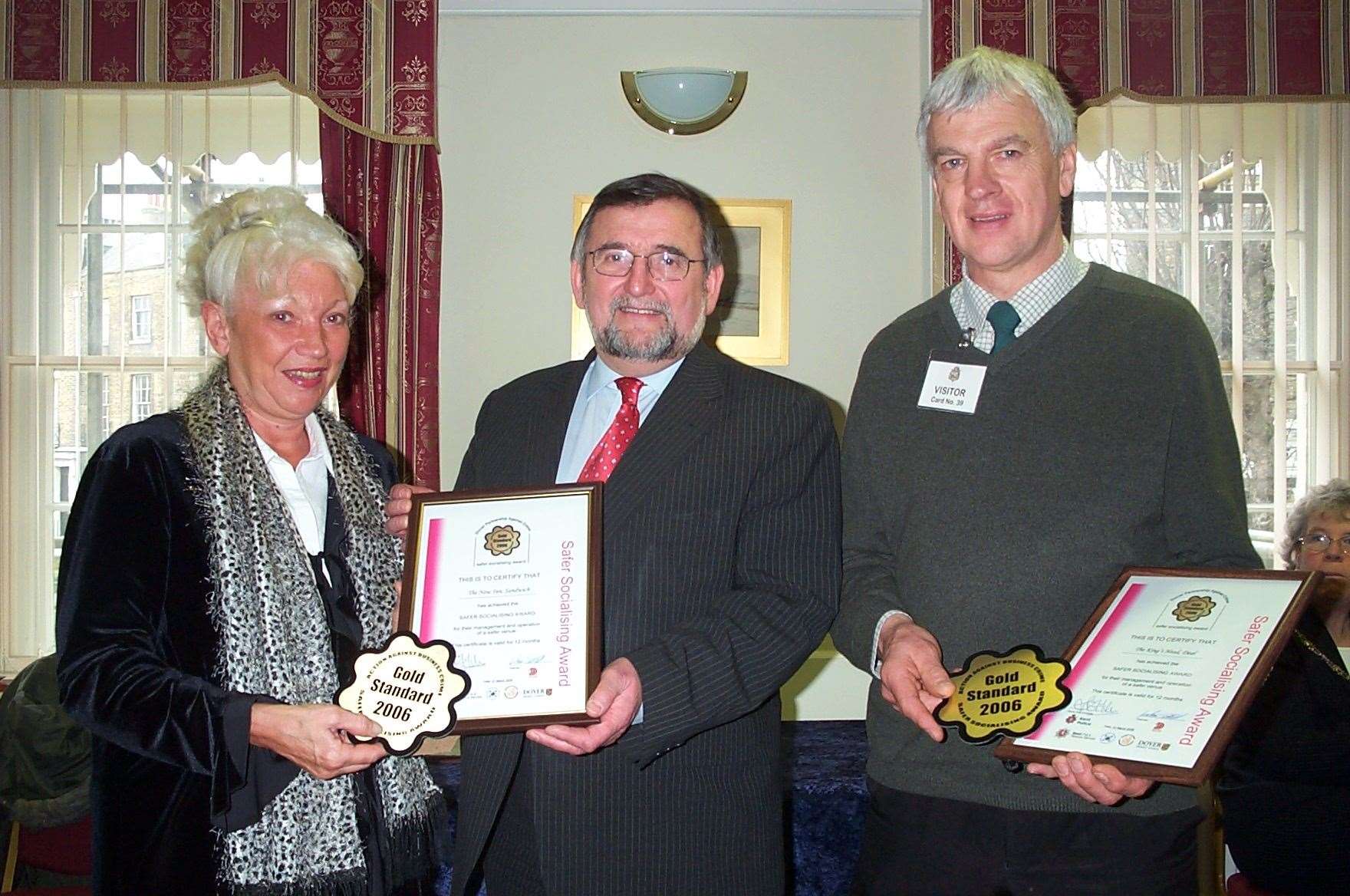 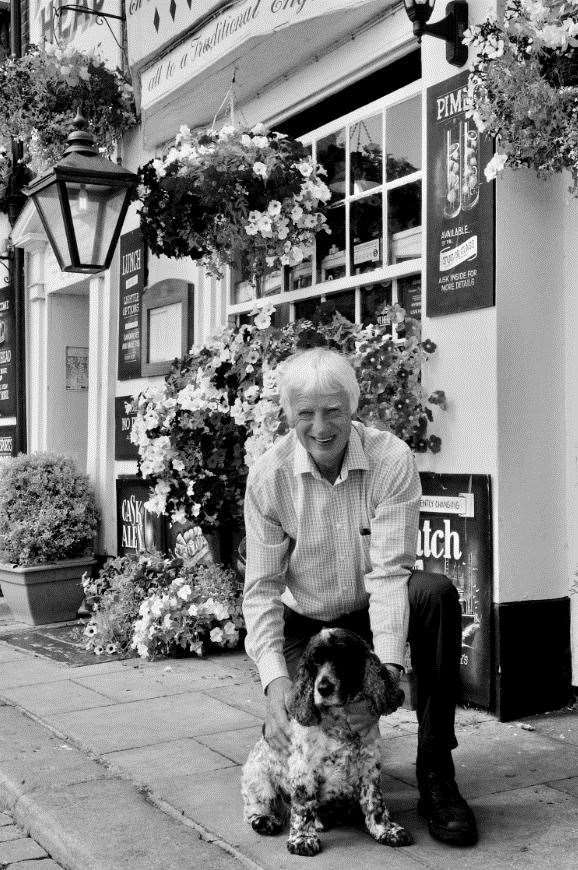 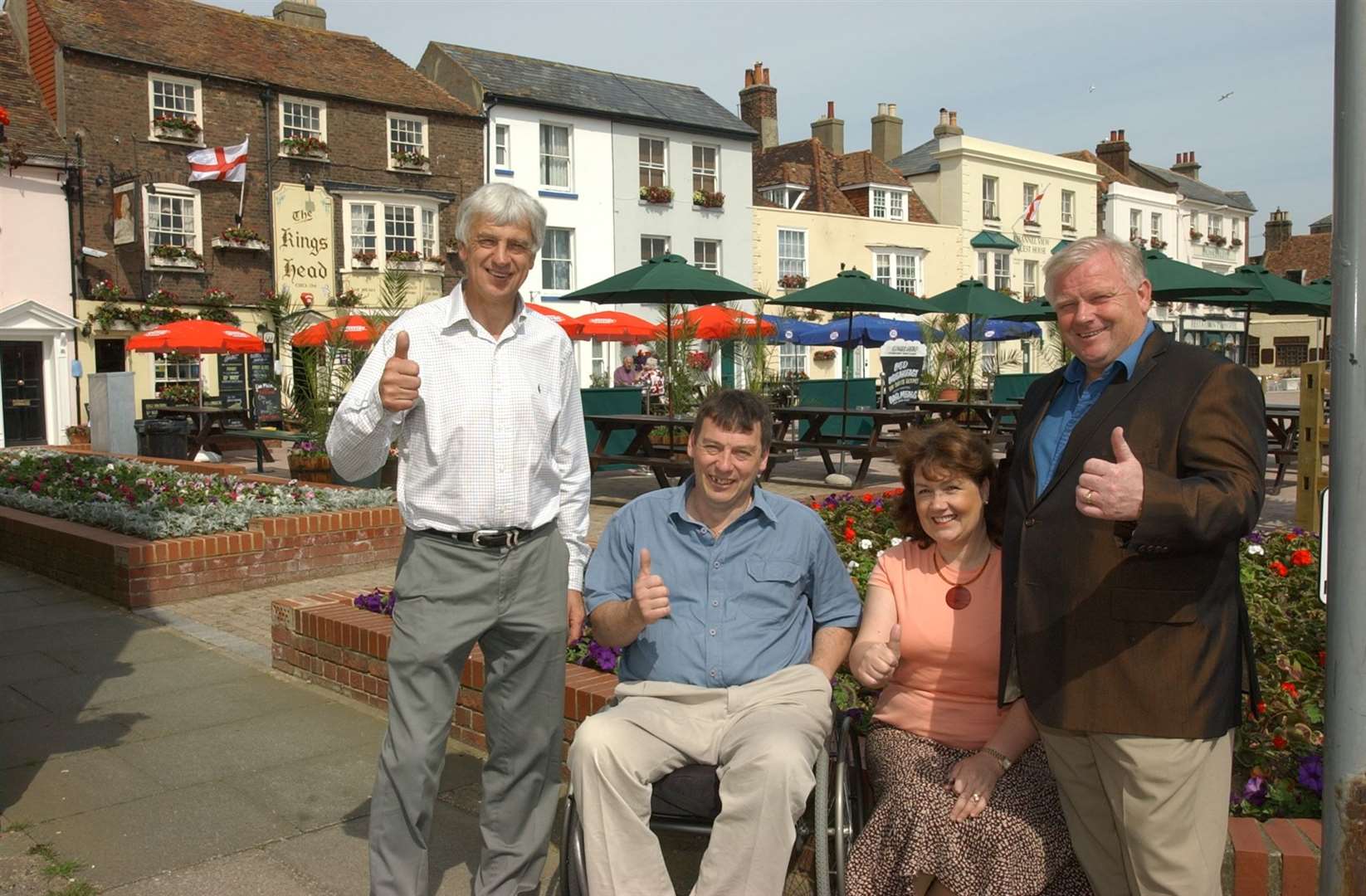 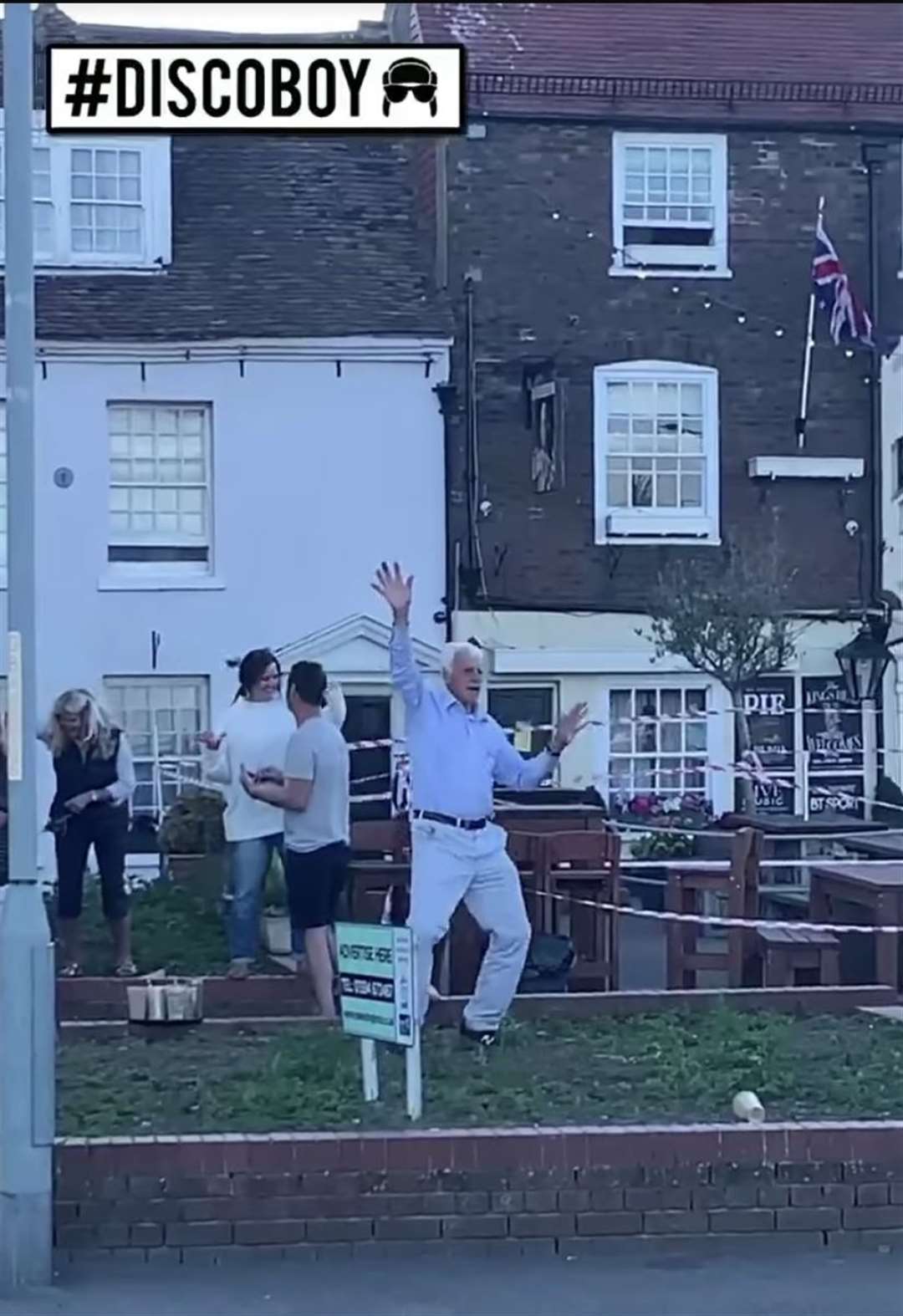 He has paid special thanks to wife of 35 years Shirley and son James, who has now taken over the tenancy of the Port Arms pub next door.

It means the two establishments can work even closer together and the father and son have high hopes for 2021 including a belated 40th anniversary party.

The Graham Stiles Nostalgia quiz takes place tonight and tomorrow. It is limited to 32 players per evening and few places remain. To book, call 01304 368194.