Border Force officers have foiled an attempt to smuggle £3.7 million of cocaine into Dover hidden under a lorry’s bunk bed mattresses.

The discovery was made last Saturday when officers stopped a Bulgarian registered lorry at the Eastern Docks. 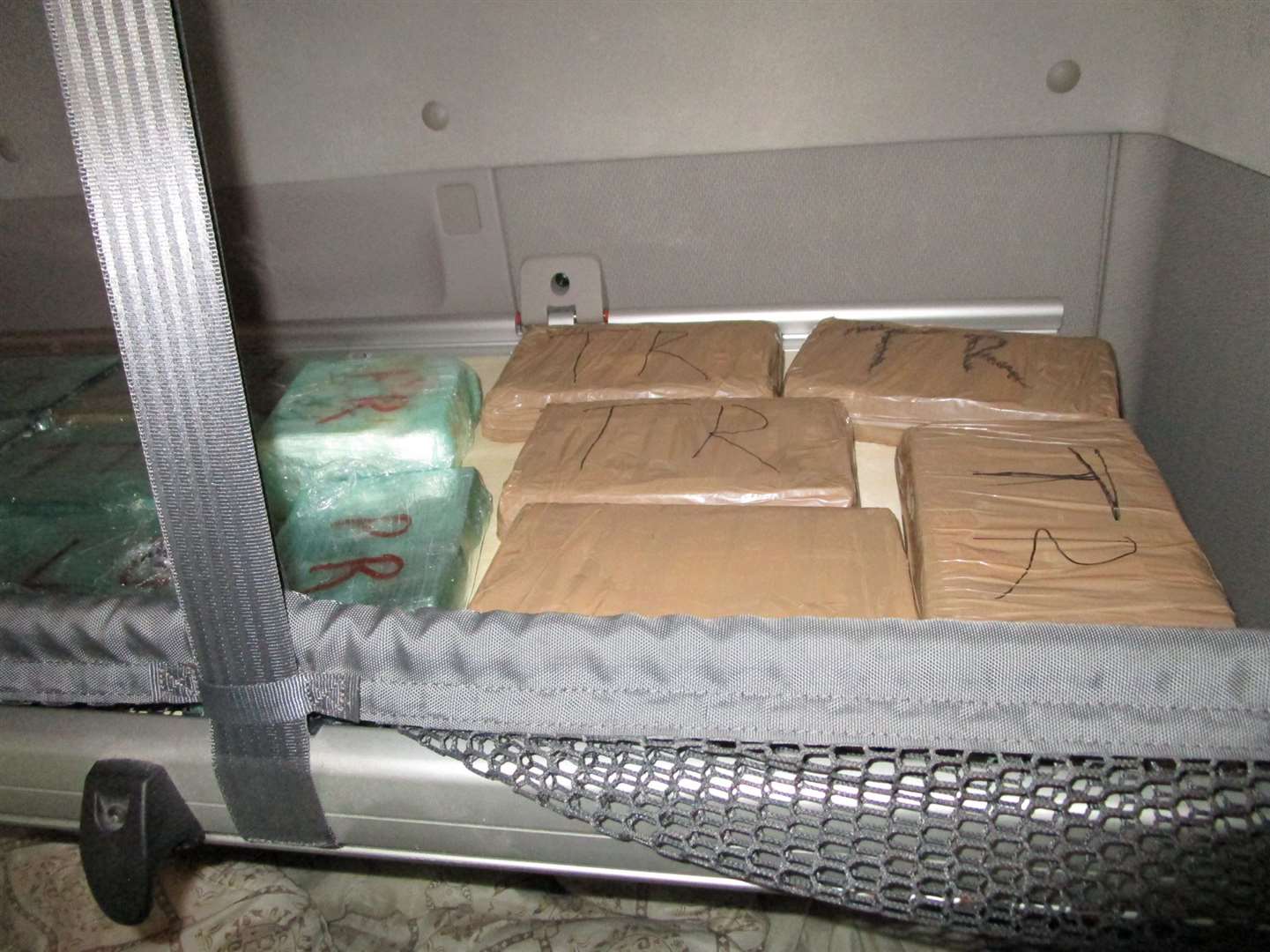 When Border Force officers searched the vehicle they found an estimated 37 kilos of cocaine - estimated to fetch around £3.7 million on the street.

The investigation has been referred to the National Crime Agency (NCA).

Chris Philp, Minister for Immigration Compliance and the Courts, said: “This was an excellent seizure and has prevented a large amount of lethal Class A drugs from reaching the UK’s streets.

“Working with our partners at the NCA we will continue to do all we can to arrest and prosecute those involved in drug smuggling.”

Bulgarian national Kiril Petkov Hubavenski, 32, of no fixed UK address, was charged with the attempted importation of a Class A drug.

He appeared at Maidstone Magistrates Court on Monday and was remanded in custody until he appears next at his next at Canterbury Crown Court on July 20.

A statement from the Home Office said: "Border Force officers use hi-tech search equipment to combat immigration crime and detect banned and restricted goods that smugglers attempt to bring into the country.