A Turkish lorry driver has been jailed today for smuggling more than £12 million of criminal cash out of Kent.

Nasuf Nasufoglu, 40, from Istanbul, made up to 45 trips with cash he had collected from organised crime groups around the UK for delivery to criminal associates overseas.

He was targeted as part of an investigation by the joint National Crime Agency and Metropolitan Police Organised Crime Partnership.

Nasufoglu was arrested on September 27 2019 at the Port of Dover, where UK Border Force officers found six packages of cash hidden in fridge panels in his lorry totalling £264,050.

He was also in possession of £1,200 and 900 euros - his payment for acting as a courier - plus eight mobile phones and multiple SIM cards.

Phone evidence showed OCP officers that Nasufoglu couriered money approximately 45 times between May 1 2019 and the day he was arrested. 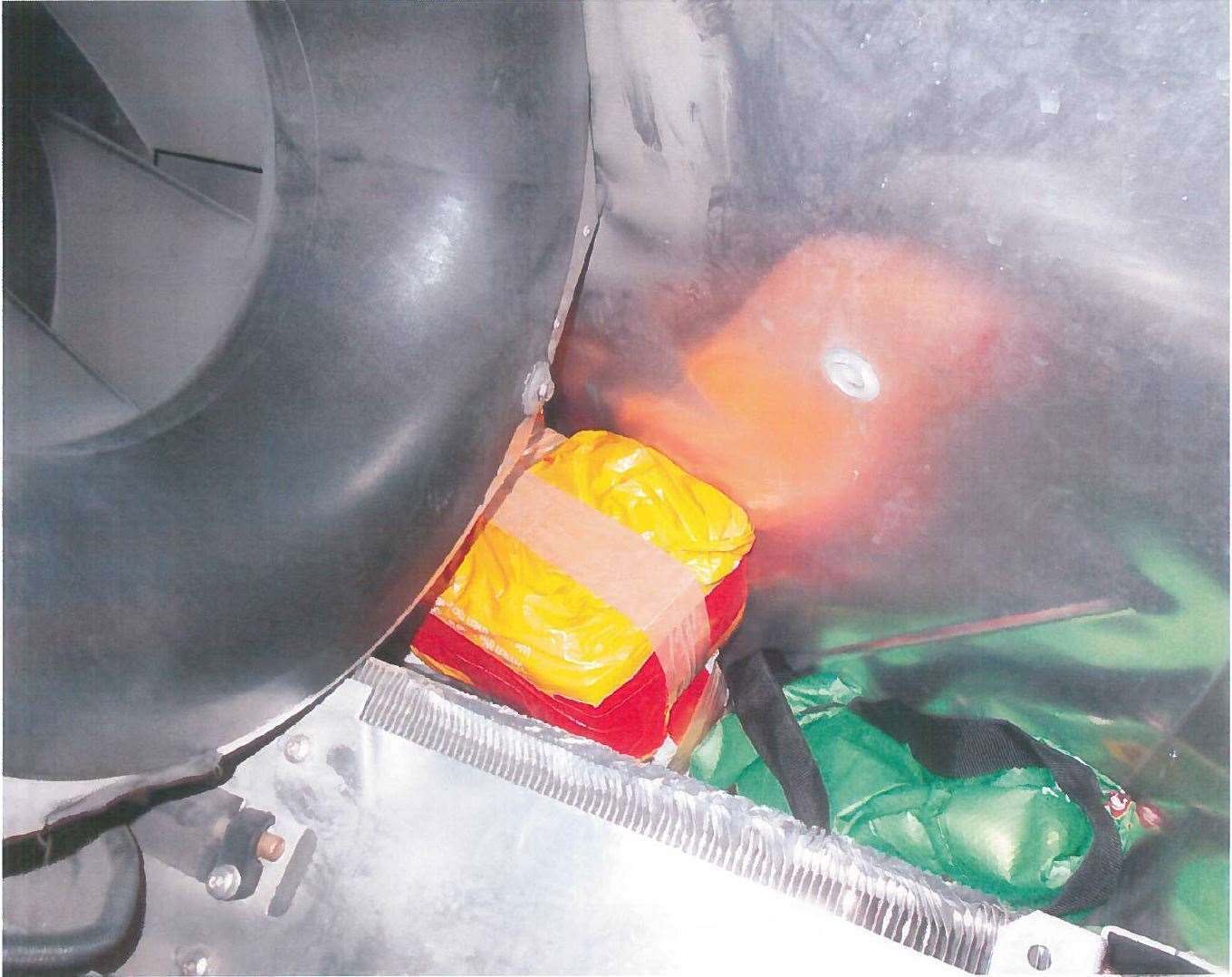 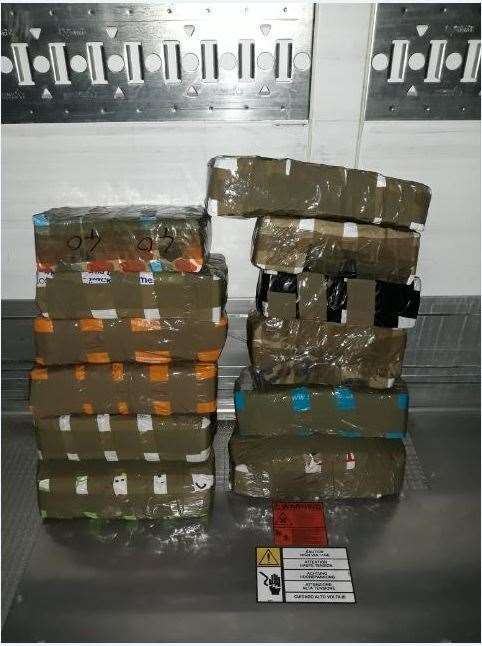 He pleaded guilty to concealing criminal property at an earlier hearing and was sentenced today to four-and-a-half years at Canterbury Crown Court.

"He made multiple journeys using his employment as a legitimate lorry driver as cover.

“Cash is the lifeblood of organised crime. Couriers like Nasufoglu provide a vital service, allowing criminal networks to benefit from their crimeand re-invest in further criminality.

“Disrupting the flow of illicit money is a priority for the National Crime Agency and Metropolitan Police, and removing this cash courier from the chain will have dealt a significant blow to the criminal networks he worked for.”