EastEnders, The Only Way Is Essex and Love Island stars lined up for charity football match

EastEnders, The Only Way Is Essex and Love Island stars lined up for charity football match

A bomb scare at the Port of Dover saw people evacuated off a ferry and army units move in.

A suspicious package was found on board the 6.40am P&O ferry. 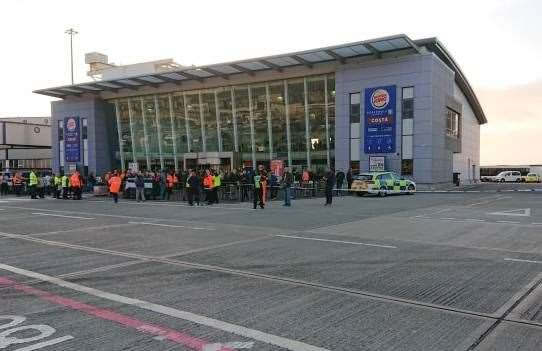 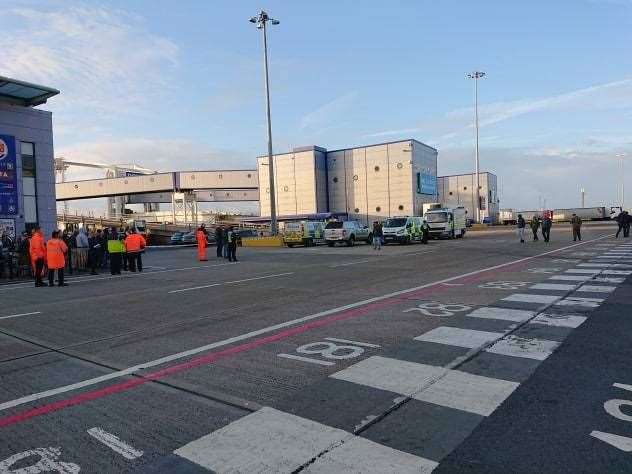 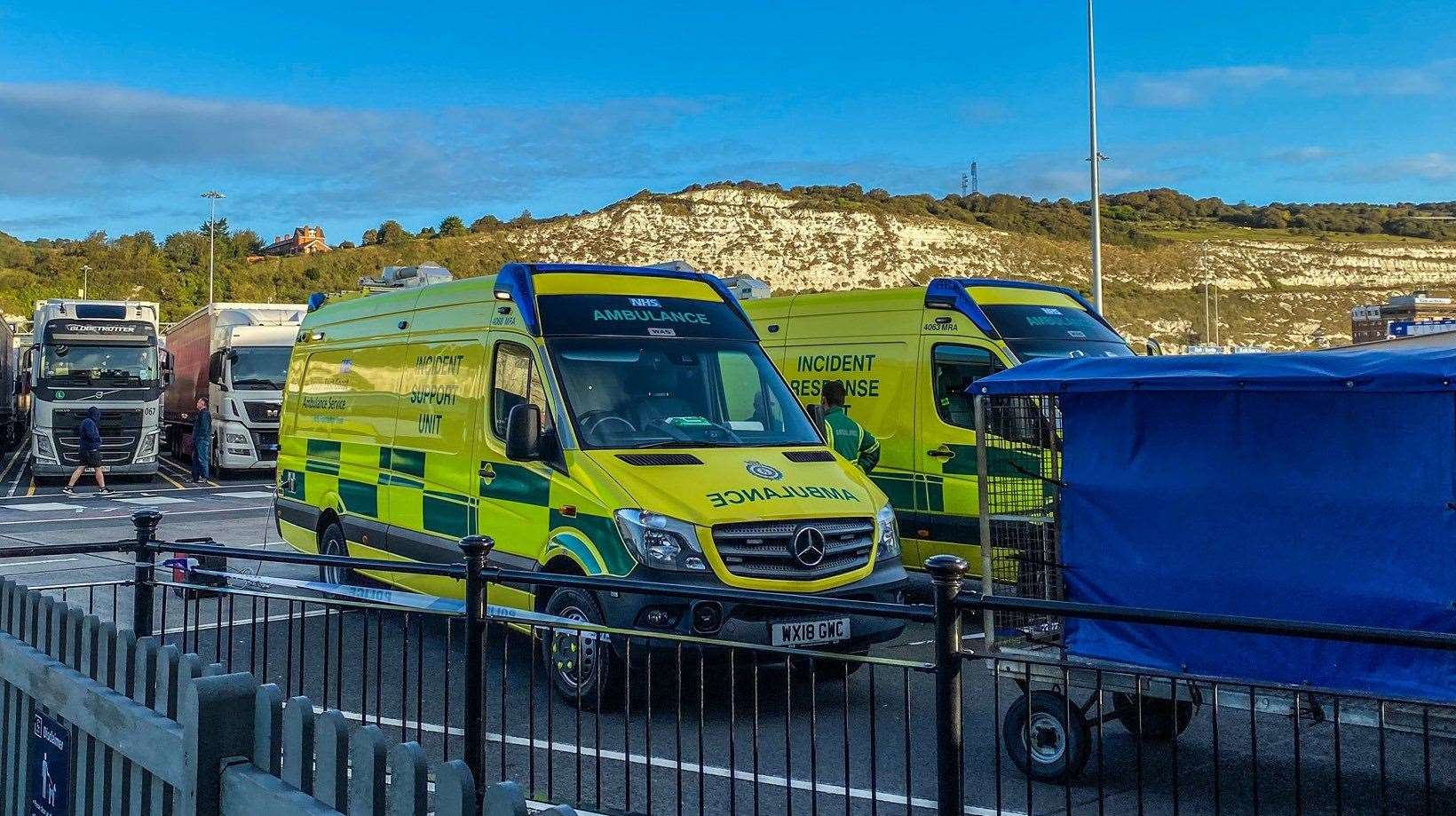 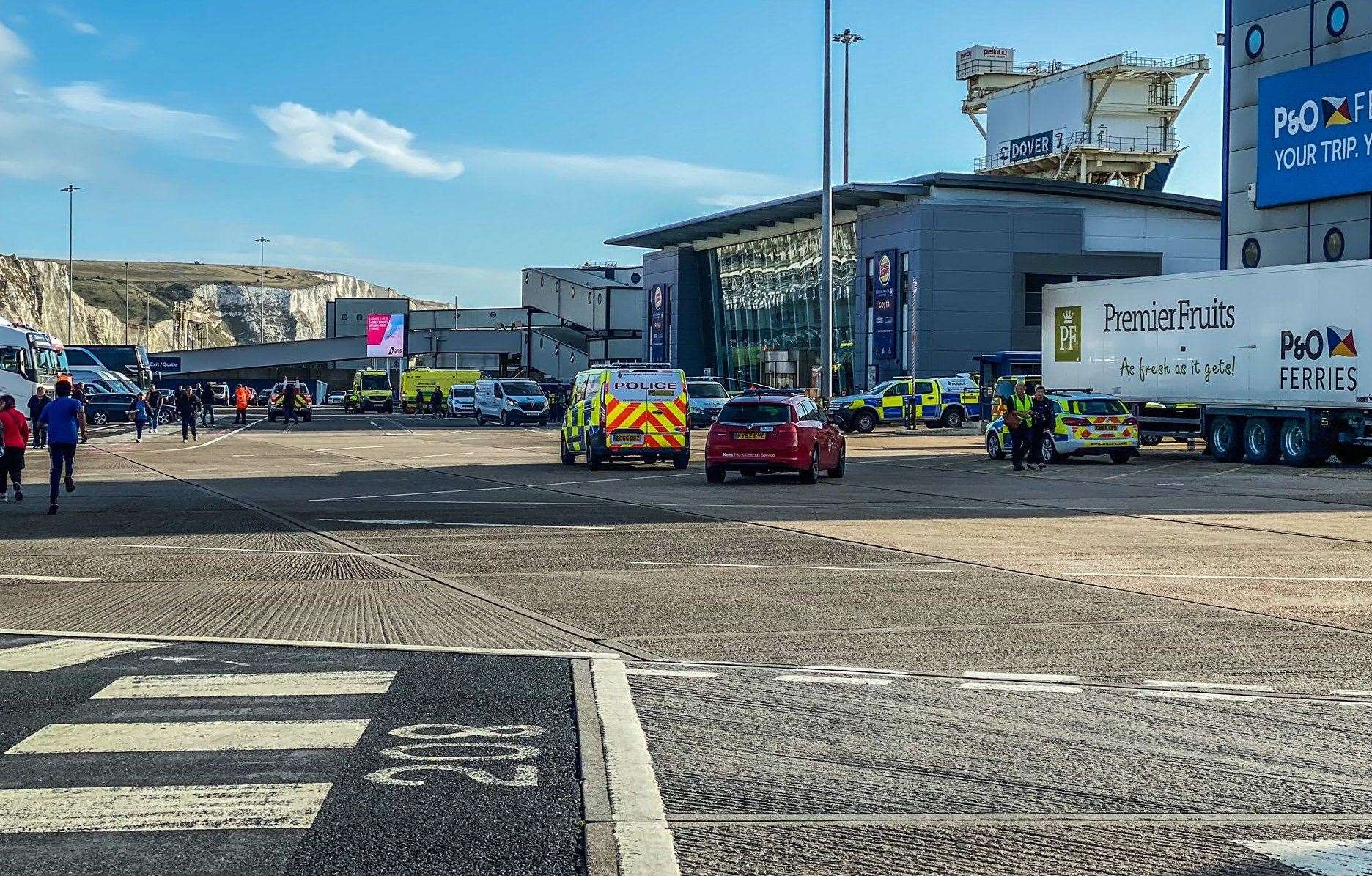 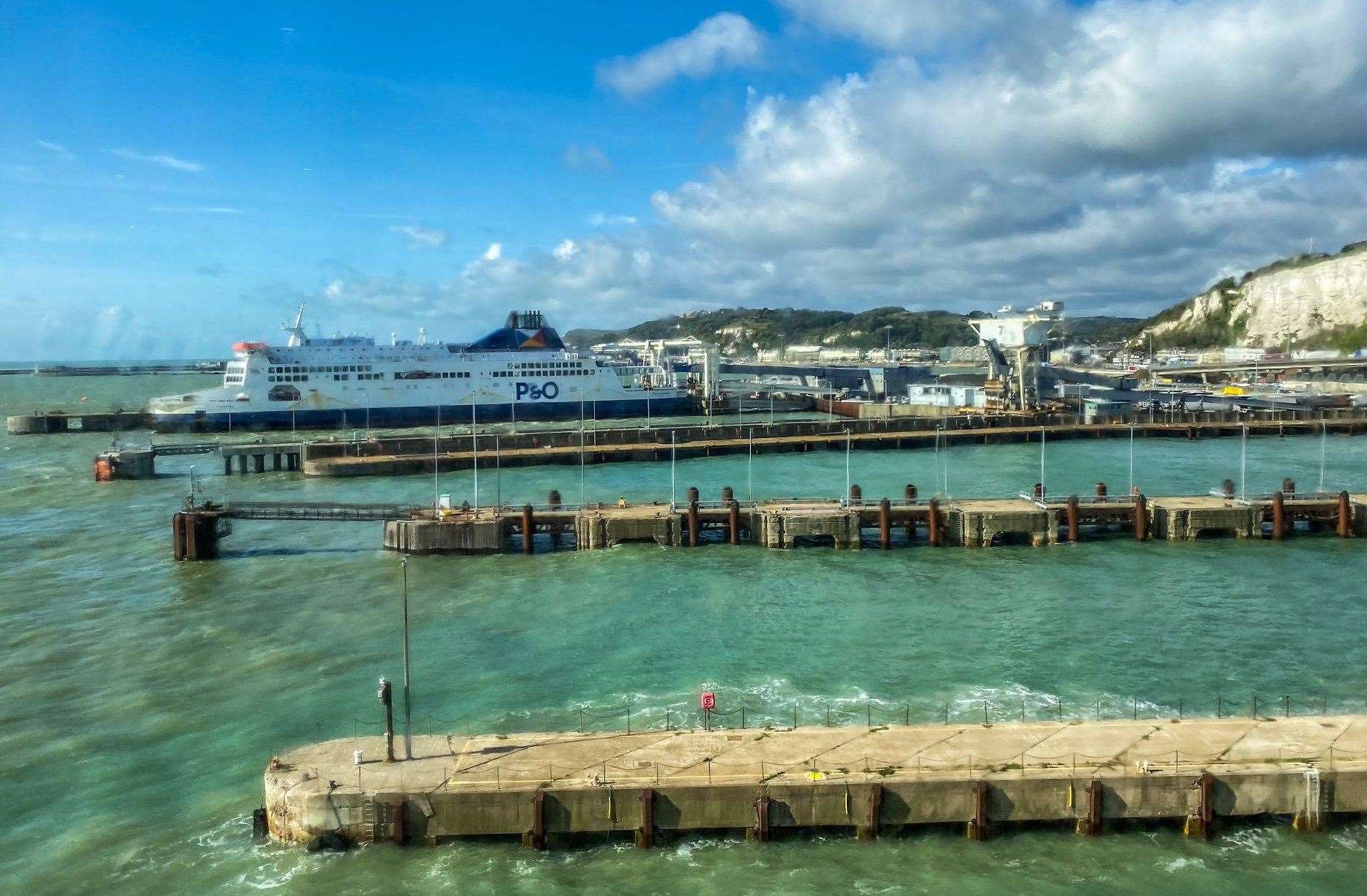 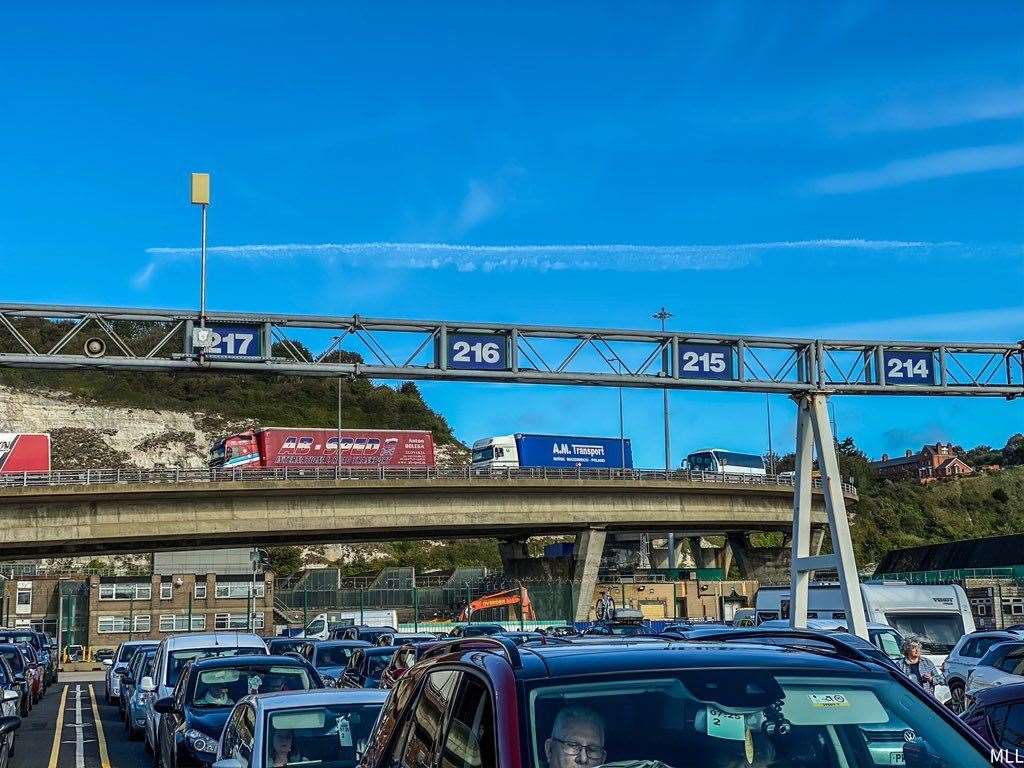 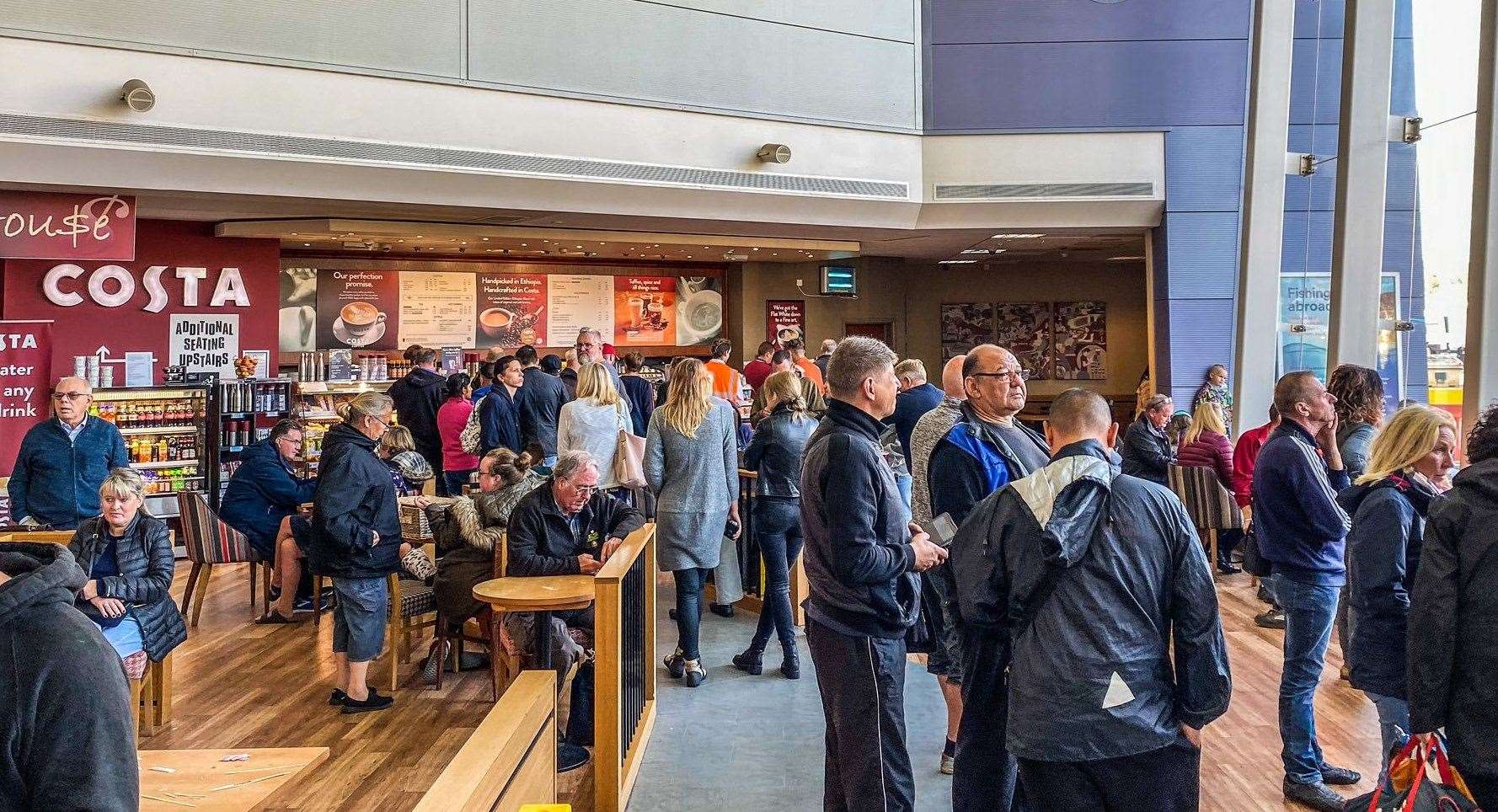 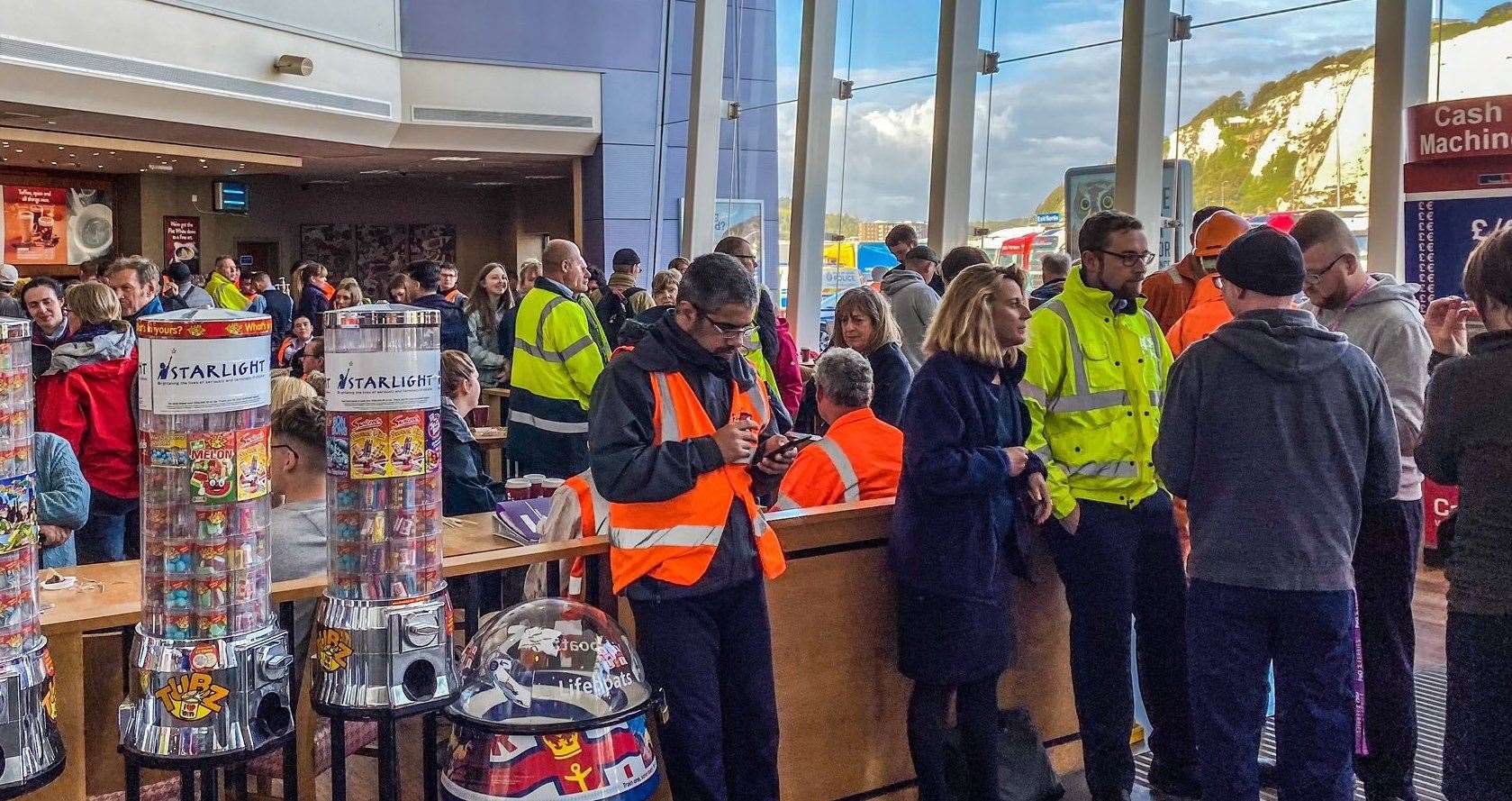 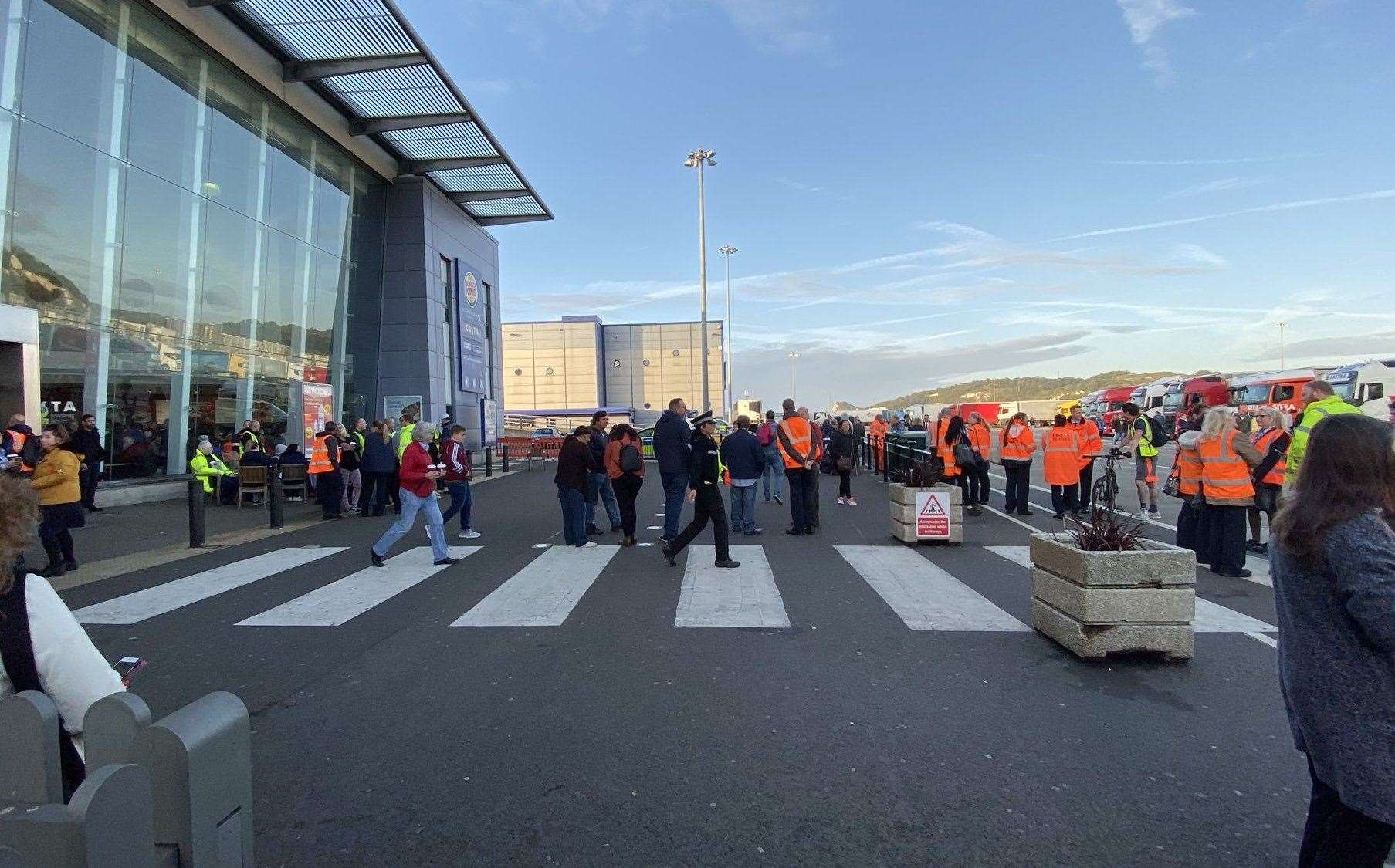 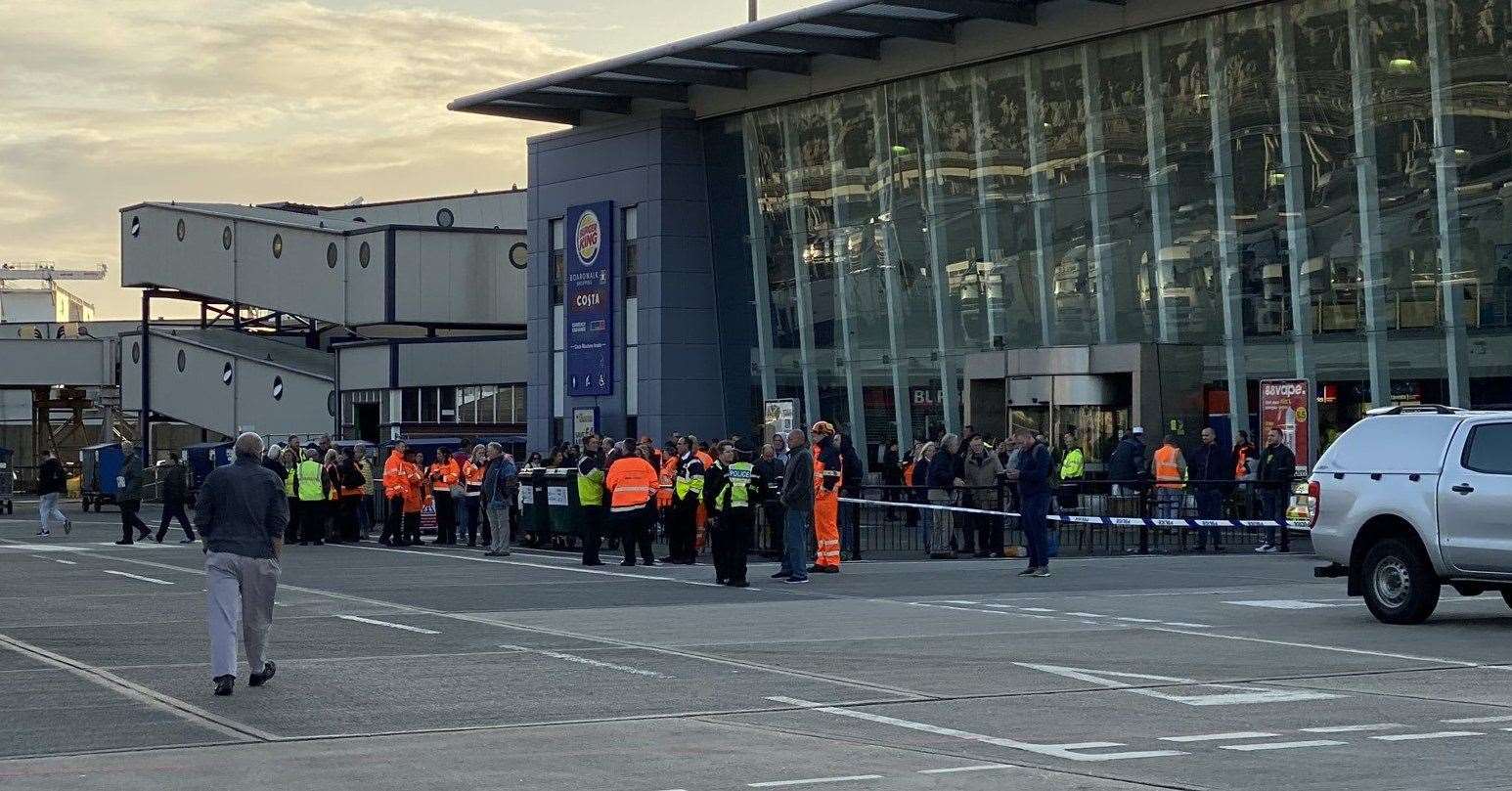 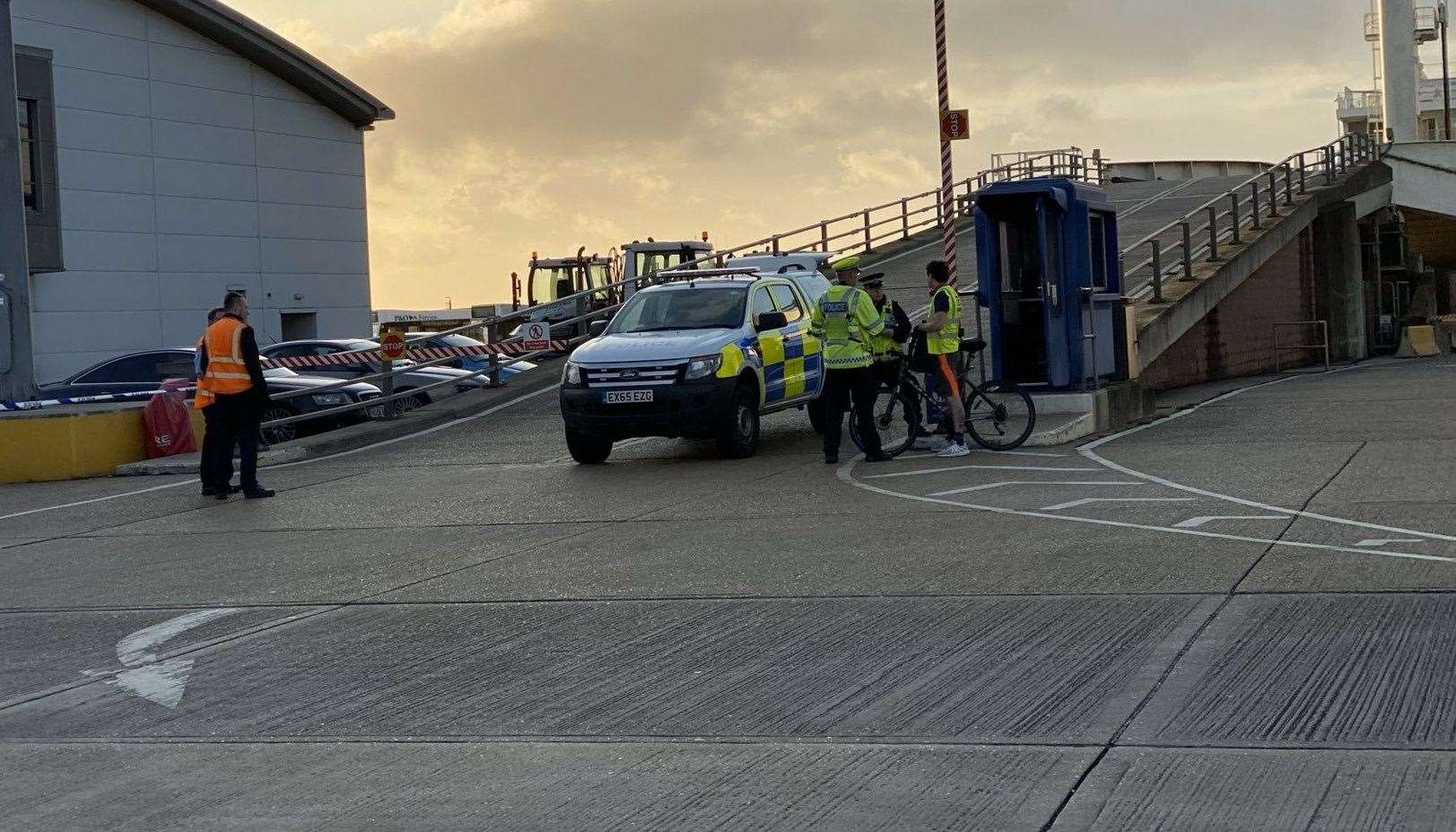 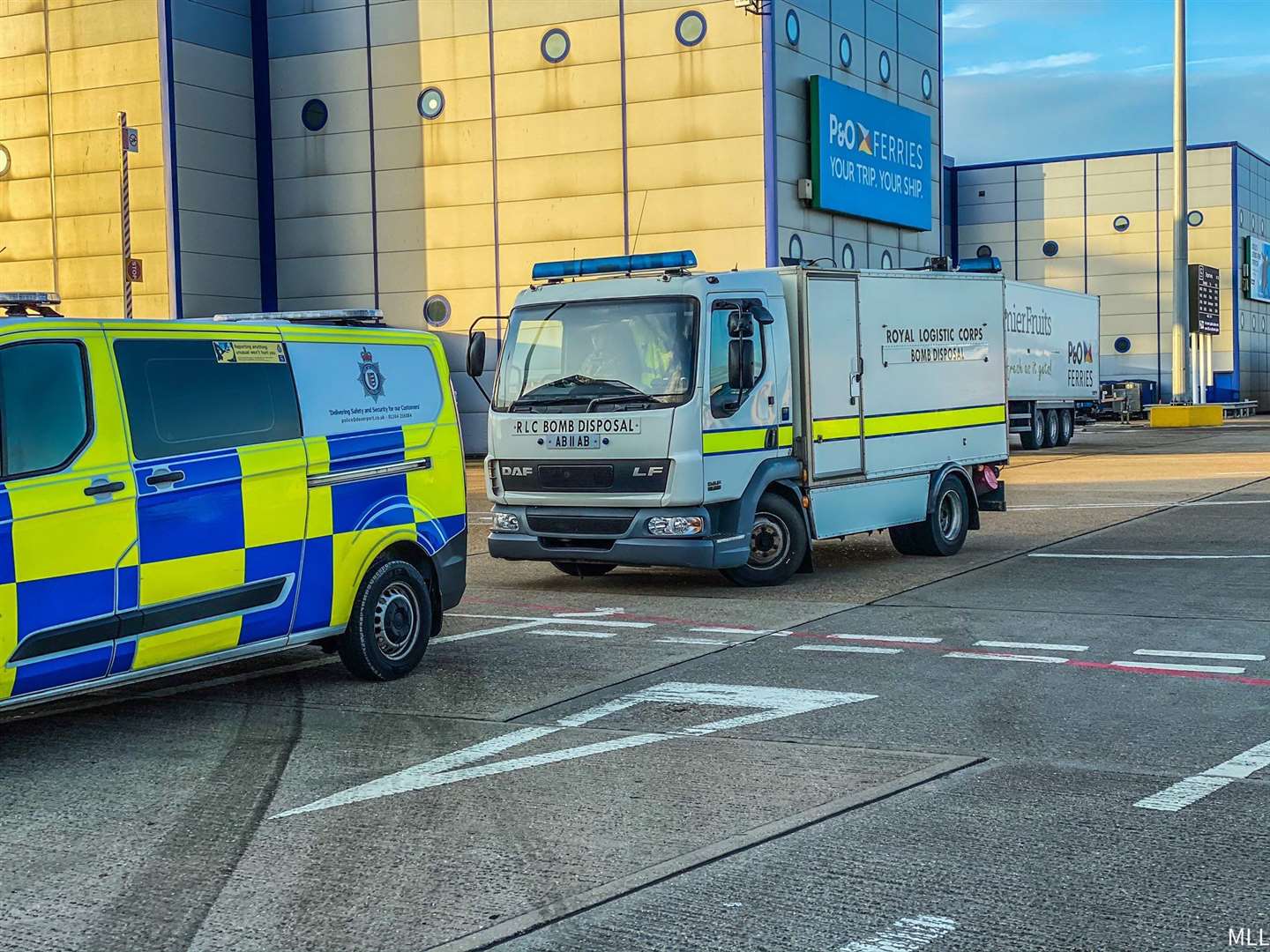 The discovery led to emergency services rushing to the docks.

Passengers had to disembark and head to a terminal building to wait while searches were carried out.

The incident came to a close around 10.15am this morning, although drivers were warned of some tailbacks.

Those stuck waiting to board captured these images as the area was put into lockdown.

A statement from Dover Harbour Board, said: "The Port of Dover can confirm there was a security alert this morning on board a P&O ferry within the Port which temporarily affected journey times and some ferry departures while the authorities were in attendance.”

"A number of passengers were transferred to the Port’s Passenger Services West building prior to disembarking their vehicles.

"The incident has now been stood down and the port is fully operational with ferry sailings continuing as normal.”

Among those caught up in the chaos were Steph and John Gill from Minster on the Isle of Sheppey.

Mum-of-two Steph said: "We have had a three-hour delay but are now on board. We are heading for Boulogne then City Europe."

Husband John added: "We will get to France eventually but we will have to cut our trip short. We were originally hoping to visit Bruges in Belgium but we are determined to still have a fun family day together."