A Kent man living in Colombia has spoken of his horror at being caught in the middle of a devastating hurricane.

Nathan Griffiths, formerly of Folkestone, and his wife Paola were in their apartment on the island of San Andres when Hurricane Iota hit last week.

Iota, which was the strongest Atlantic hurricane of the year, arrived just weeks after Hurricane Eta, and claimed a number of lives in Central America.

Mr Griffiths, who lived in Folkestone for most of his life and went to the Harvey Grammar school until 18, has been living in Colombia's capital of Bogota since 2018.

While he works in the capital as an English teacher, he and his wife regularly journey to San Andres, where she runs an off-licence.

He said: "We went over for the weekend last week on the Friday, not knowing about a hurricane forming.

"We had a lovely day on Saturday but then they put a curfew in place at 3pm on Sunday, and the hurricane hit at about 11pm.

"The rain was so heavy it was pouring into three of our rooms, and the wind was like someone constantly banging on the windows.

"At 3am we were woken by the smashing of hotel windows in our street. Metal was flying off the roofs and it was pretty worrying."

The 34-year-old said that the pair were "lucky" to have escaped with a few leaks and damage to the cellar roof of Paola's off-licence.

However, he explained, many other people were not so fortunate.

He said: "Massive areas have been left absolutely destroyed. Families have lost loved ones and homes have been completely flattened.

"We know many people who have lost their homes. The neighbouring island of Providencia has been absolutely flattened.

"From 3am on the Monday morning we had no power or water, while phone signal also went for 12 hours.

"Large parts of the island including the block we live in still haven't had power and water restored."

Mr Griffiths and Paola are now trying to raise money for those in the worst affected areas. 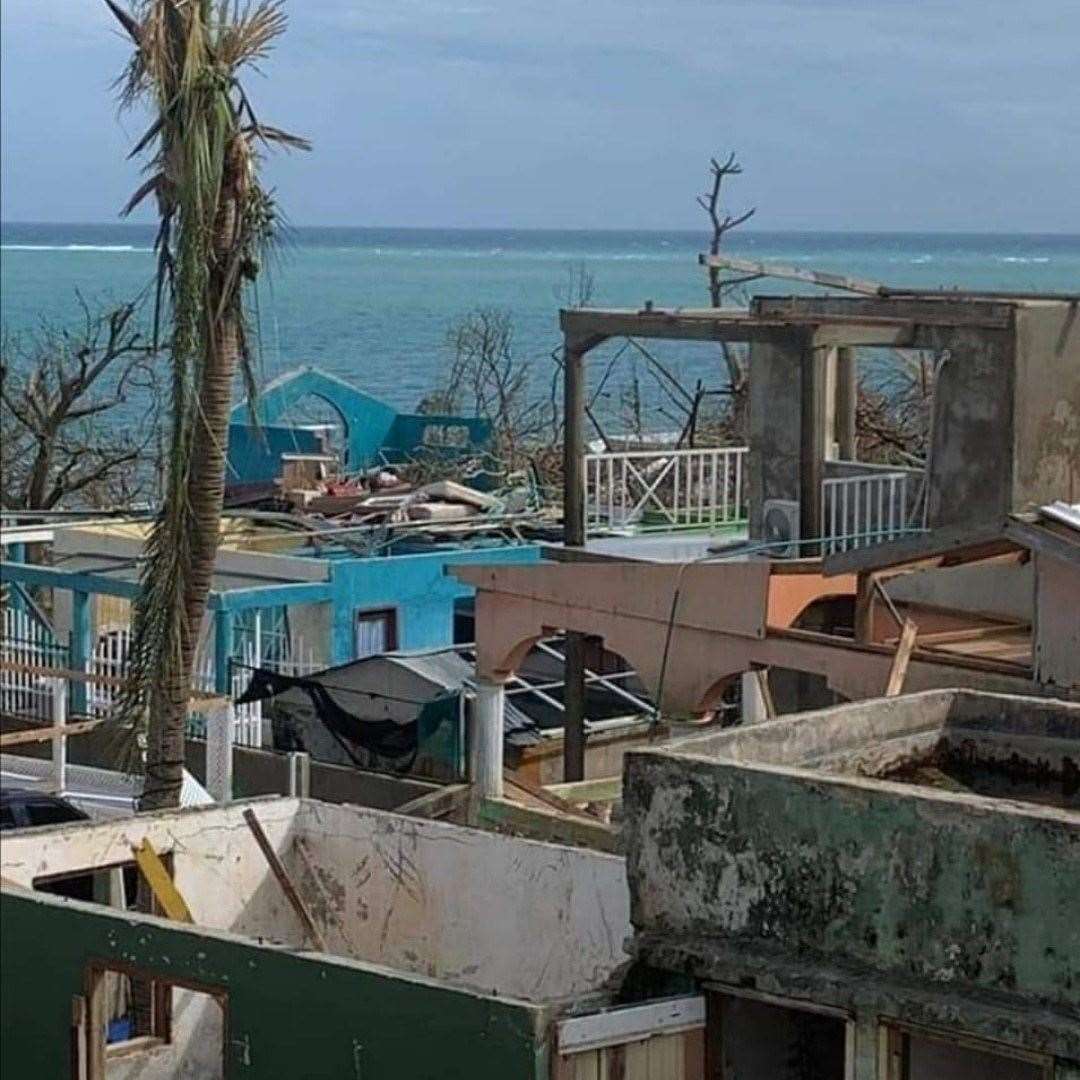 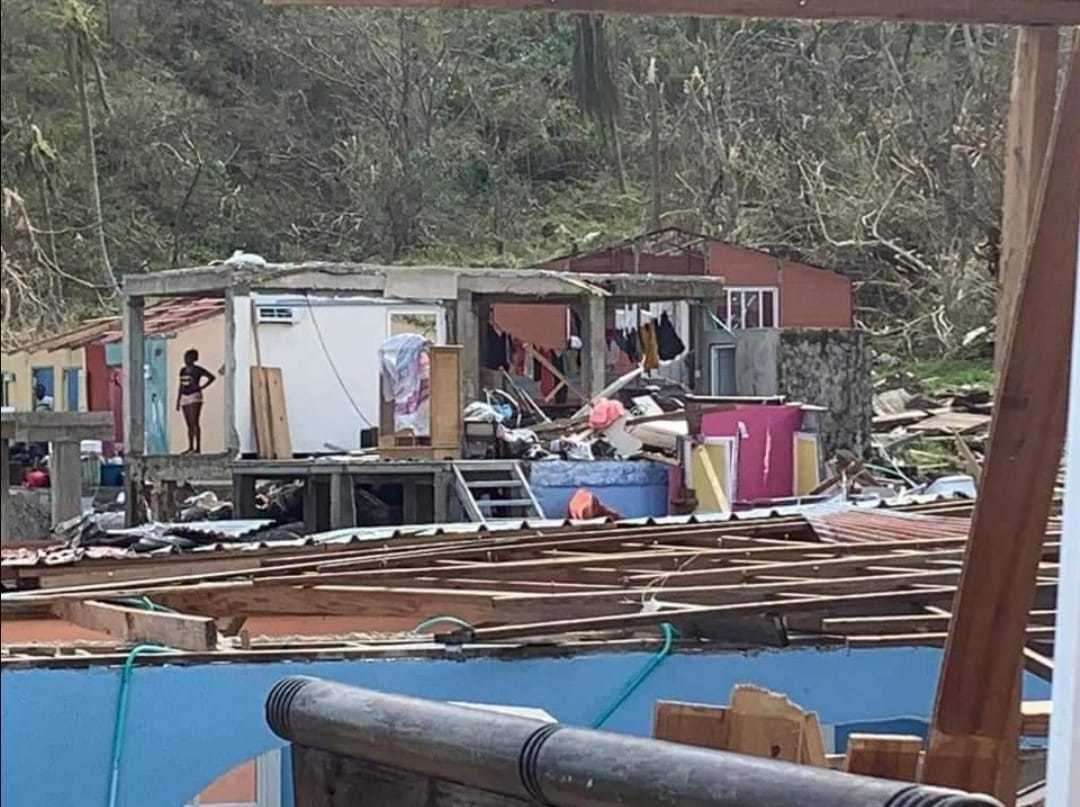 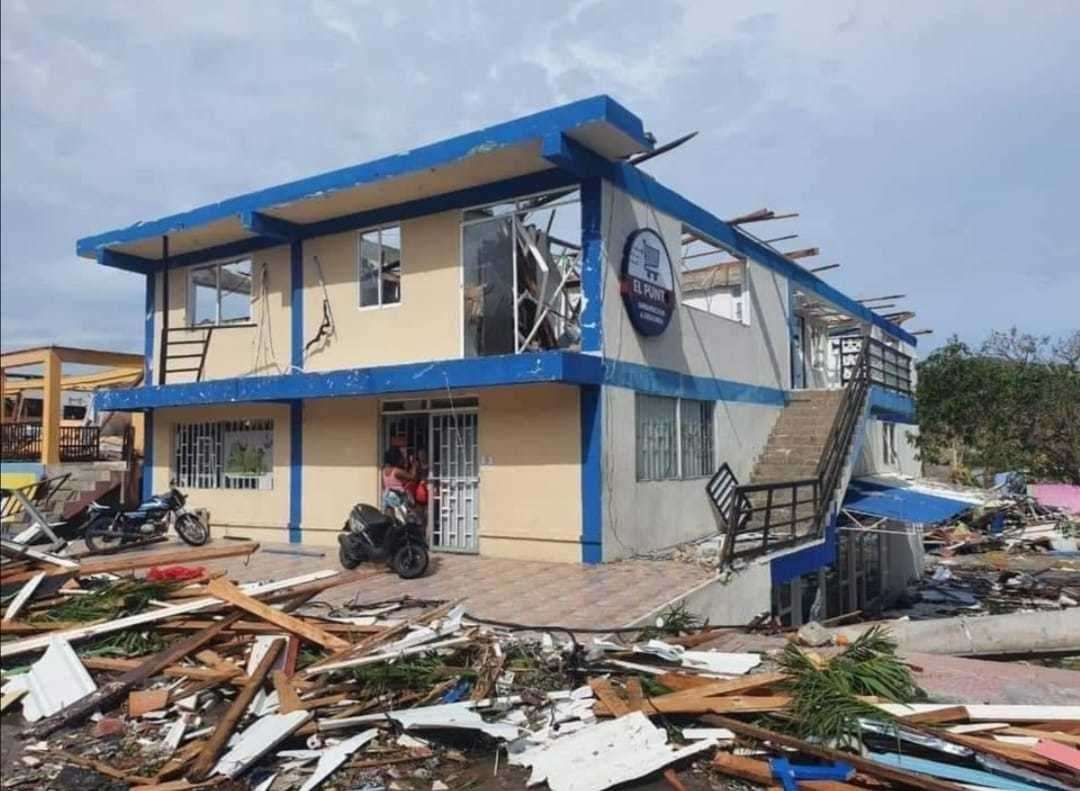 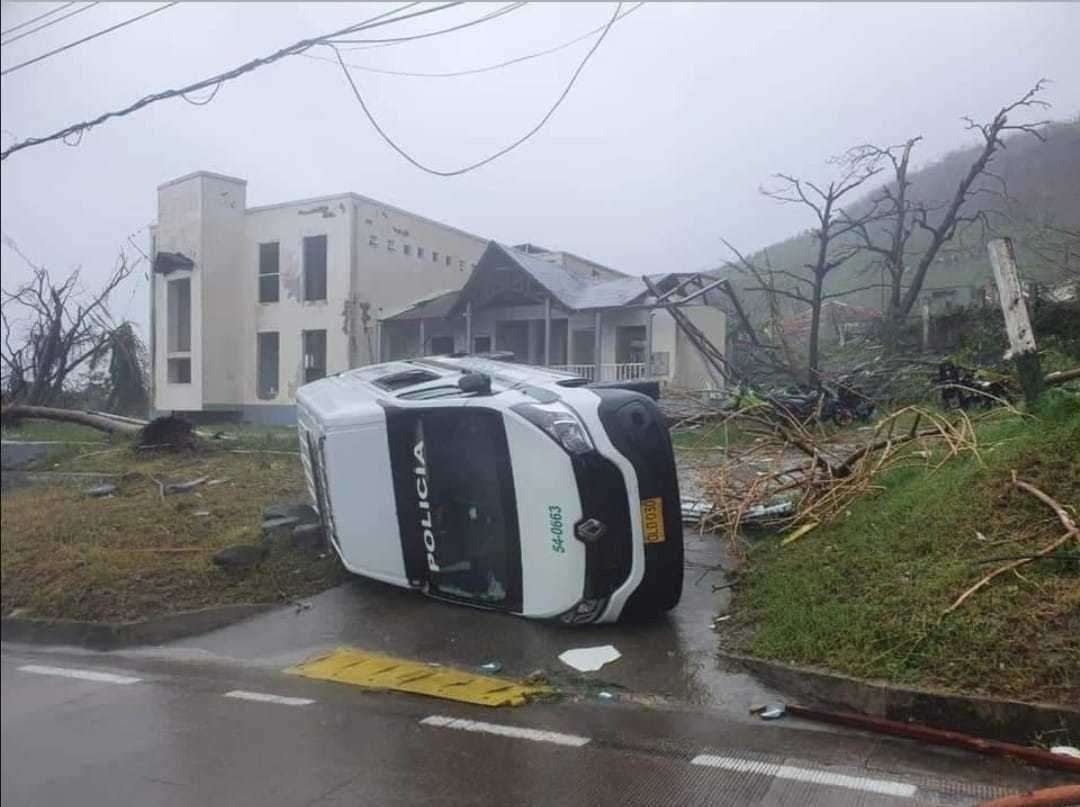 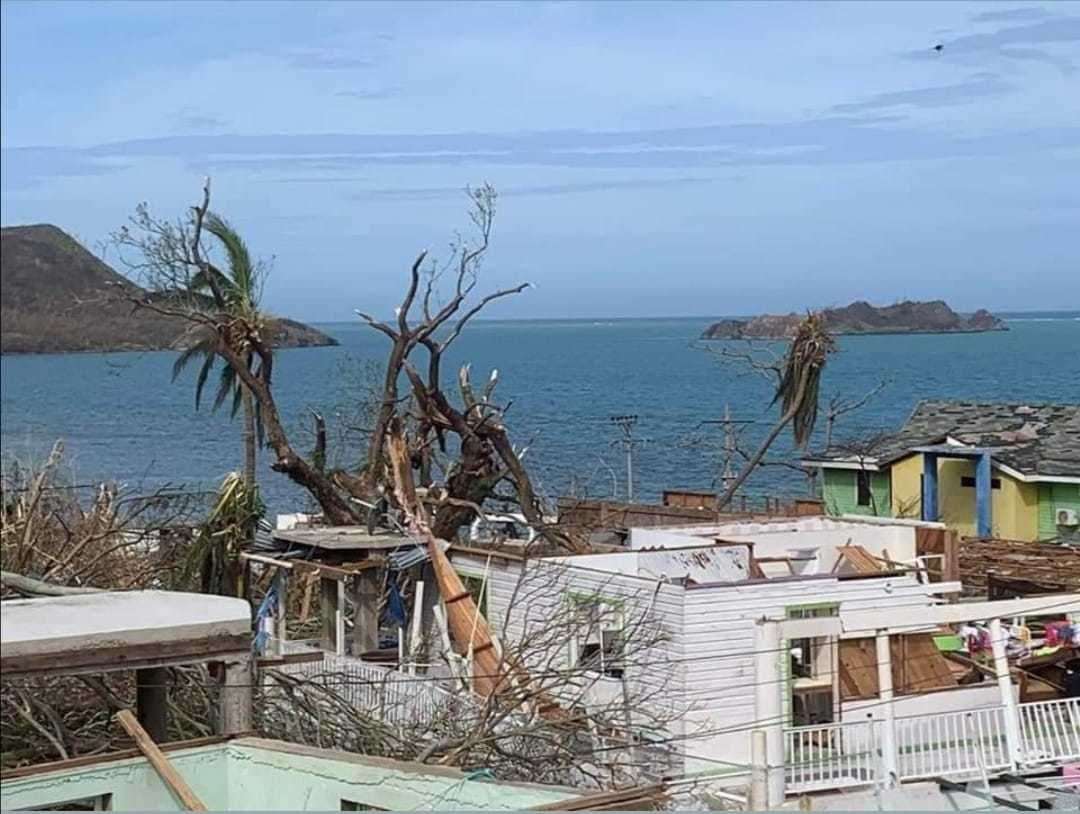 Mr Griffiths said: "The people of Bogota and San Andres have been so welcoming to me over the last 2 years that whilst trying to sleep late on Thursday, I kept thinking about how I could help the communities.

"So I set up a just giving page before falling asleep at midnight and I shared it with all of my friends on social media. When I woke up I think I had already received just slightly lower than 200 pounds.

"Now we stand at 800 pounds and I'd love to try and reach 1500. I'm so proud of my friends and family who have supported these people – it's made me pretty emotional."

The money will be used to buy essentials for shelters, including bedding, sanitary items, bottles of water and more.