A Tom Jones fan described as the life and soul of the party is celebrating her 100th birthday.

Jean Collins from Gravesend lives by the motto "a little of what you fancy does you good" and today she'll be celebrating the milestone with her favourite tipples – whisky and Baileys.

The 100-year-old spent the majority of her life in Clapton, Hackney, until she and her husband, Frank, who passed away in 2007, moved to Gravesend during the winter of 1985 in thick snow.

She was the second youngest sibling of five and has happy memories of growing up with horse and carts, playing games in the streets and the war years, although describing them as tough days.

Her older brother was a Japanese prisoner of war who was captured in Singapore.

When she was younger Jean worked in a factory that made model planes in Walthamstow while her husband was sent to operate artillery guns on the south coast and would be away long periods of time.

The couple married in 1945 and their daughter was born the following year.

Jean said: "My favourite memory is the day I met my husband, he was tall, dark and handsome."

When her daughter turned 11, Jean began to work part time at a company called The Metal Box until she retired.

Jean’s lives by her motto and has described her secret to a long happy life is to enjoy the things she likes and exercise every day for 10 minutes.

Her family have described her as the life and soul of the party.

Jean said: "My secret to a long life is taking one Cod Liver Oil tablet everyday and having porridge oats, whisky and Baileys, I've done that for the last 40 years." 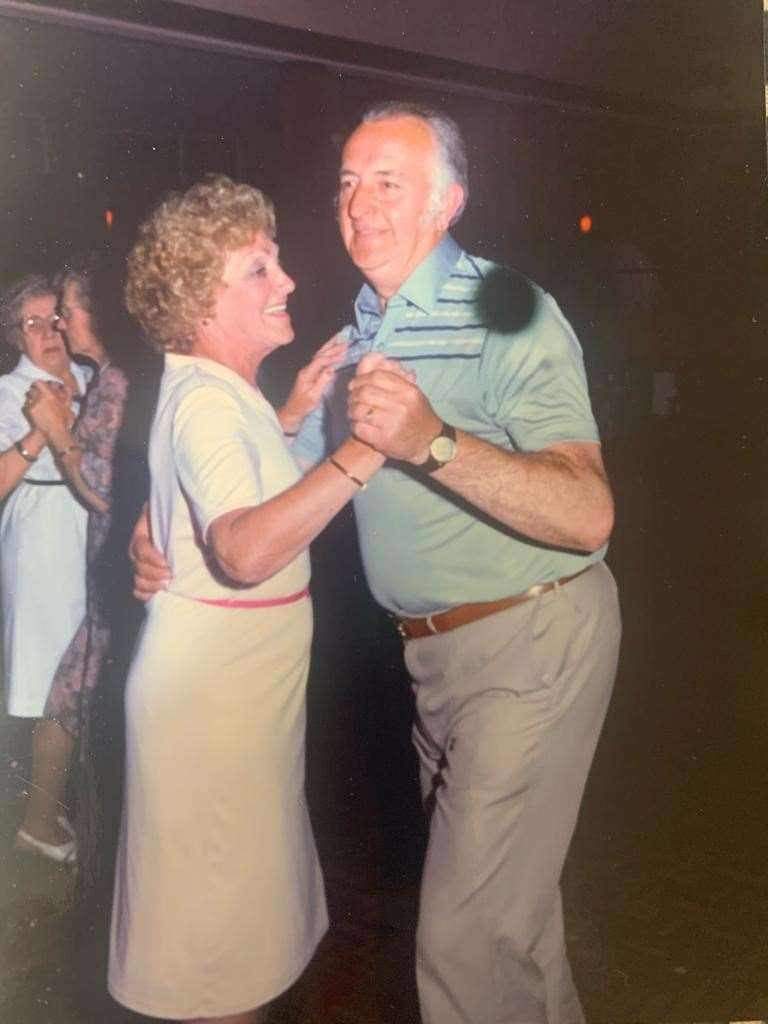 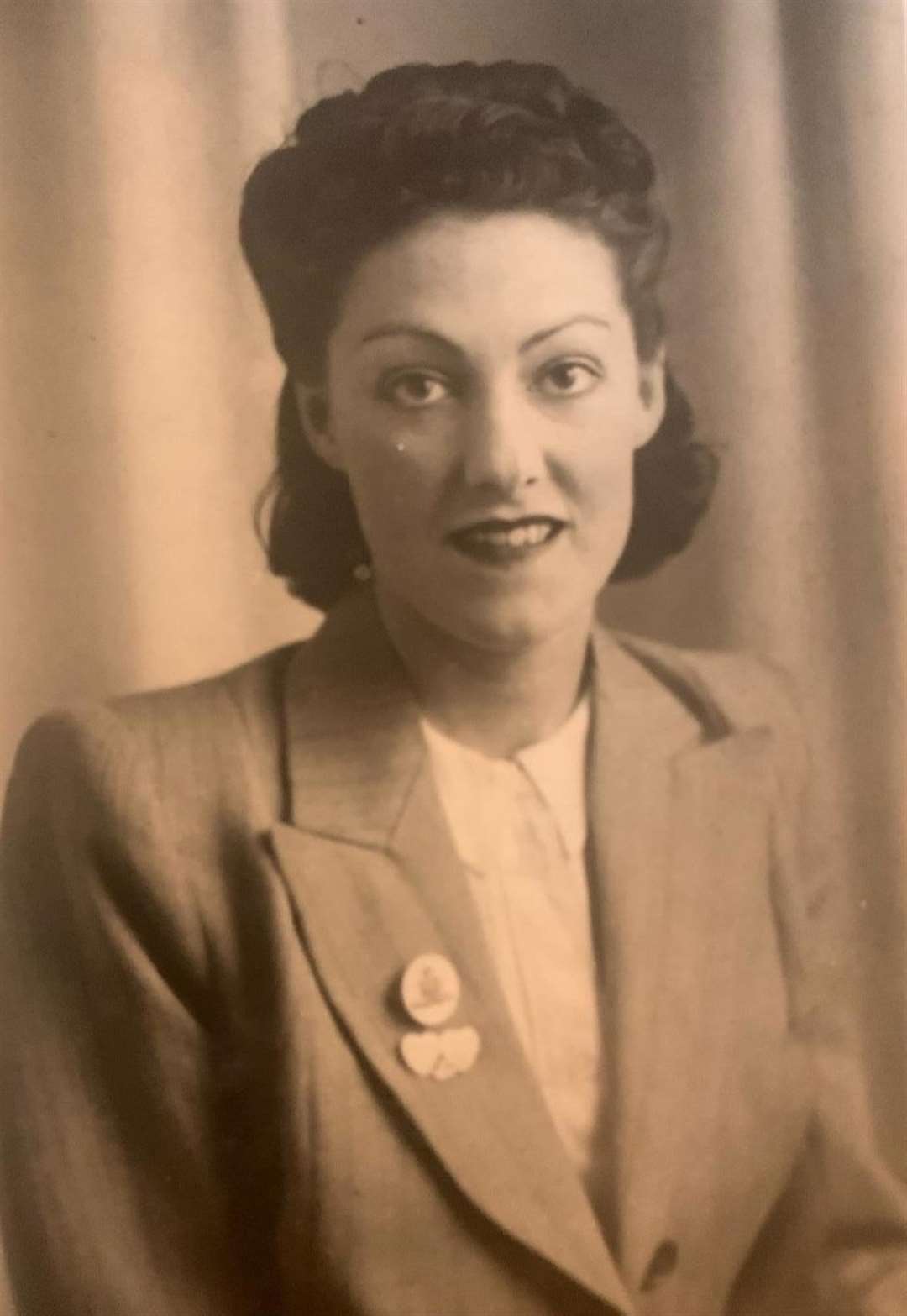 Family friend Charlotte North said: "She is one of most amazing ladies. At my wedding, aged 93, Jean danced past midnight in high heels.

"She is one of a kind, I've never met anyone like her, she is an exceptional person ahead of her time.

"Jean has missed her family terribly during the pandemic but has had her daughter as part of her support bubble and plenty of video calls with her granddaughter."

Jean is also a great-grandmother to two boys aged six and three.