Elderly and vulnerable residents received a lovely surprise when a pot of golden daffodils arrived on their doorstep. 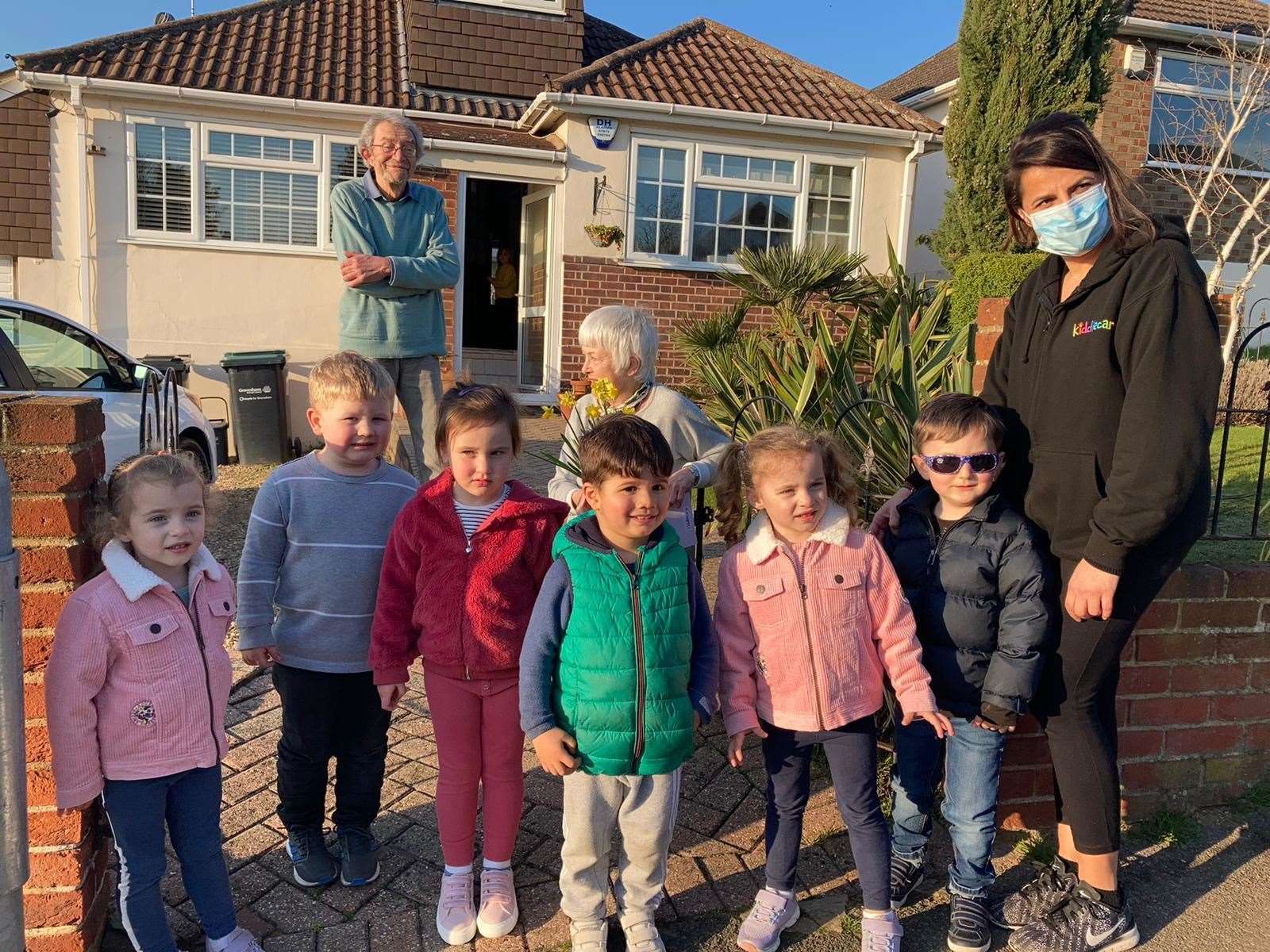 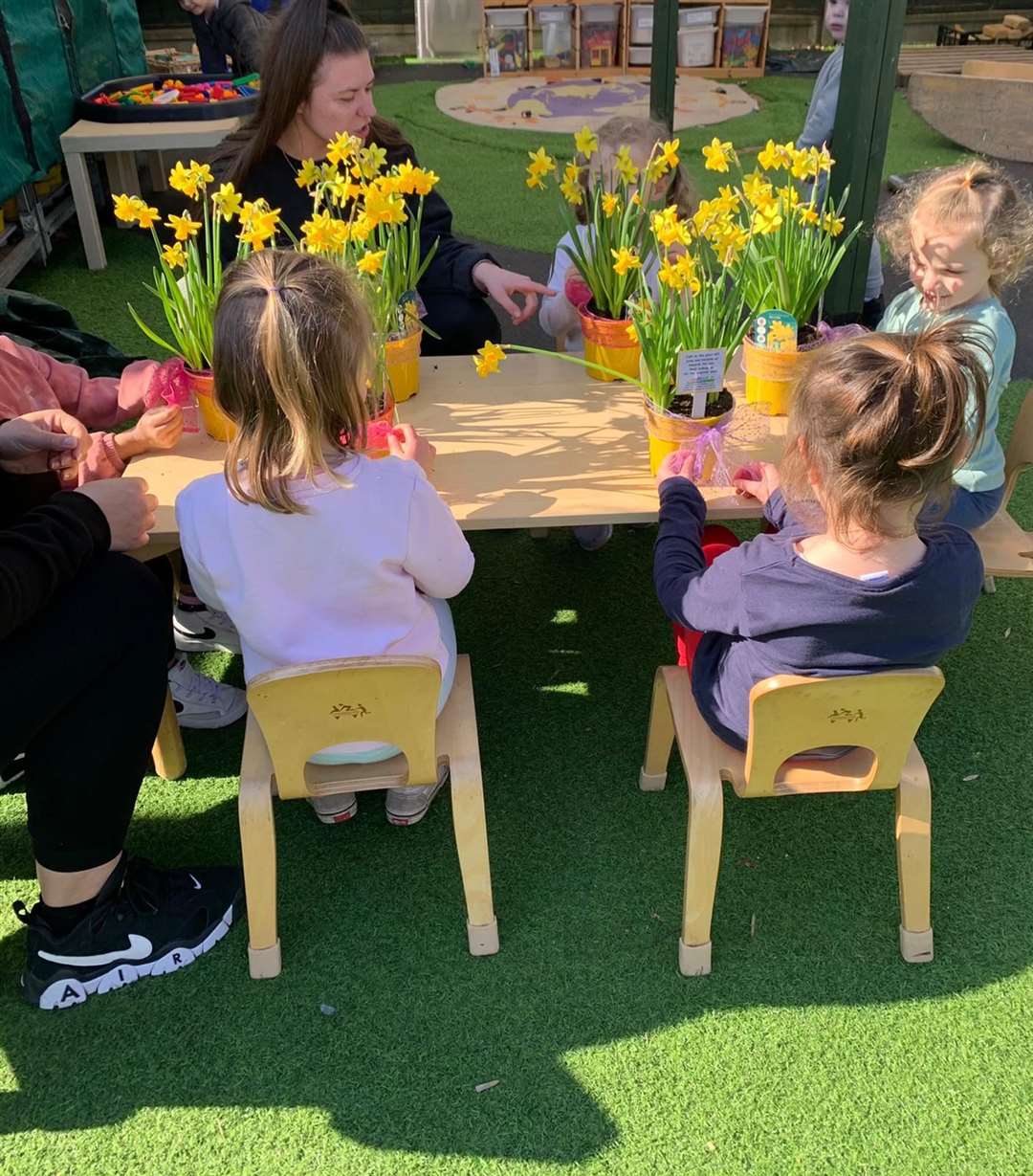 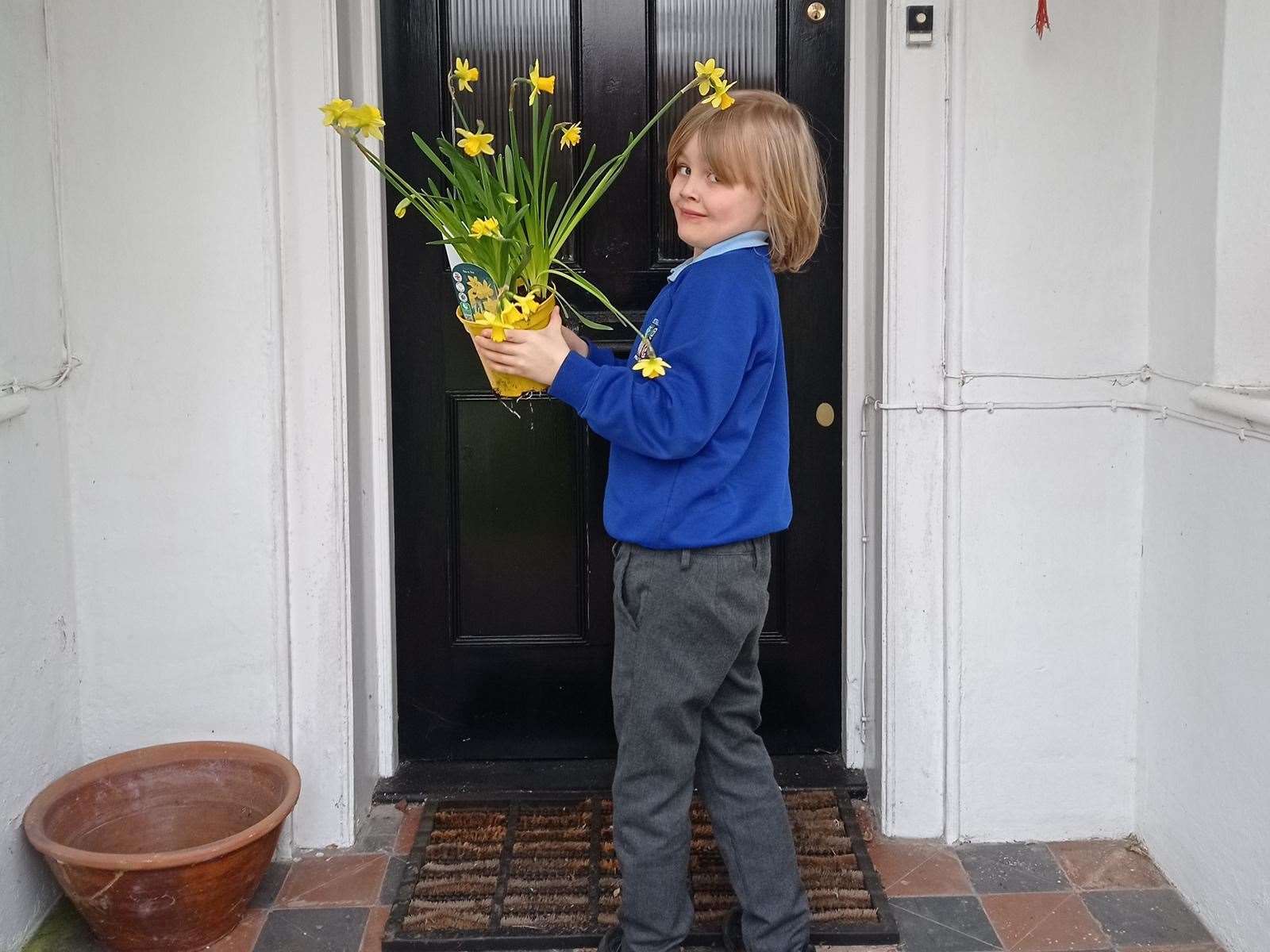 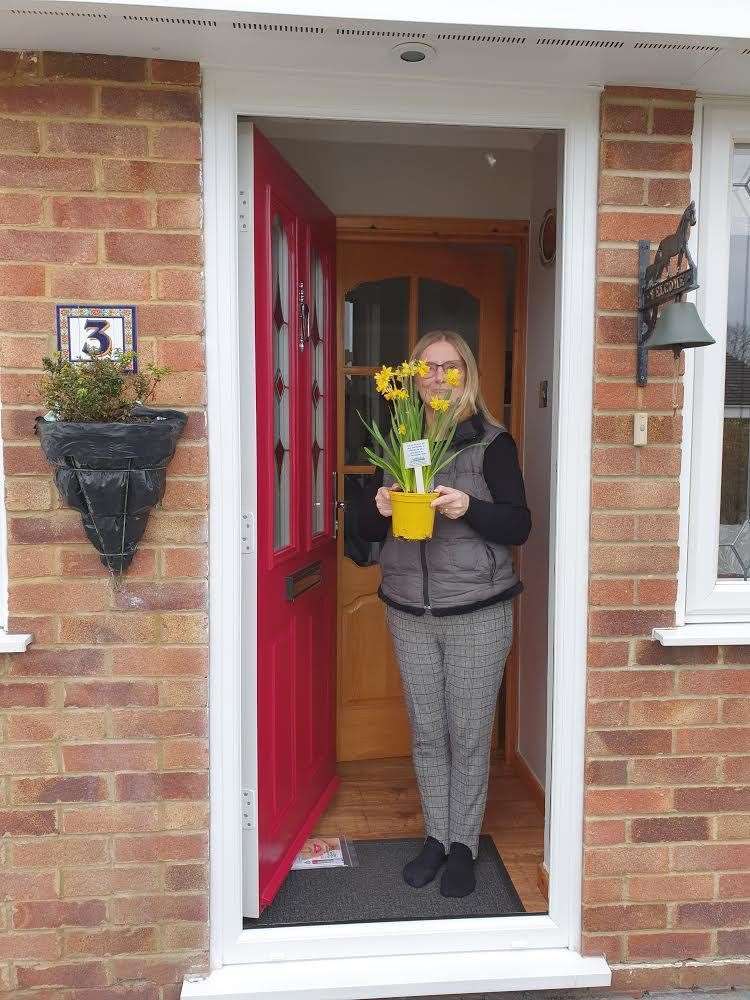 Head of Kiddiecare Jugan Sahota said: “During the last term the children have been learning about social awareness – hope, kindness and loneliness – particularly amongst the elderly and vulnerable community during the pandemic.

"We met with Cllr Dibben to come up with some ideas as to how we could work together to promote all these aspects within the Istead Rise community and the daffodils idea was born."

Five hundred daffodil bulbs were purchased and prepared to give away, with a card which had a message of hope.

Cllr Dibben said: “The response from the community has been truly outstanding. I have been touched by how the community has come together to support this project, and I would like to thank everyone for their support."