A delivery lorry became trapped after falling into a sinkhole in a car park in Gravesend.

Pictures show the DHL lorry stuck after sinking through the surface of the car park behind the Toby Carvery restaurant off Coldharbour Road this morning.

Eyewitness Anna Allen saw the aftermath of the accident and estimated the hole was around six feet deep.

"There were three drivers in the lorry," she said. "They said it was fully loaded as the Toby Carvery was their first drop off.

"They were just about to reverse when all of a sudden it was like someone juts pulled them down in the middle of the lorry.

"They jumped out and saw they'd been pulled down a sinkhole. They couldn't believe it.

"They had to ring their boss, and one of them tried to ring the fire brigade. The police came out and they're trying to establish what's going to happen.

"You've also got the danger of another heavy load coming near it and causing it to open up even more."

She said the area nearby was prone to sinkholes in bad weather, possibly due to historic mining, adding: "It's scary that a bit of bad weather like this could do something like that. The restaurant, hotel and car park was put up very quickly."

Footage shows the lorry stuck in the sinkhole

Another witness said the lorry had been turning around in the car park when it fell into a "massive sinkhole", and that the driver then ran into the restaurant asking for the manager.

A yellow weather warning has been put in place and downpours are expected to continue throughout the day.

A spokesperson for Toby Carvery said: “A portion of the car park has been obstructed due to a lorry being stuck. Toby Carvery Gravesend is still open and trading, we look forward to welcoming our guests as normal.”

More as we get it. 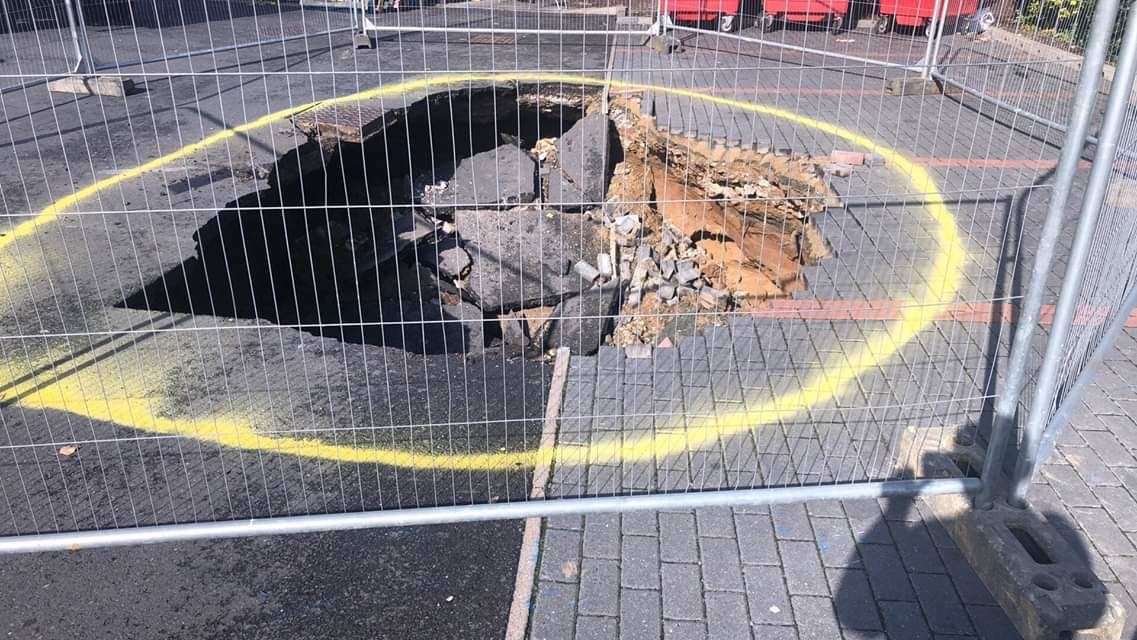 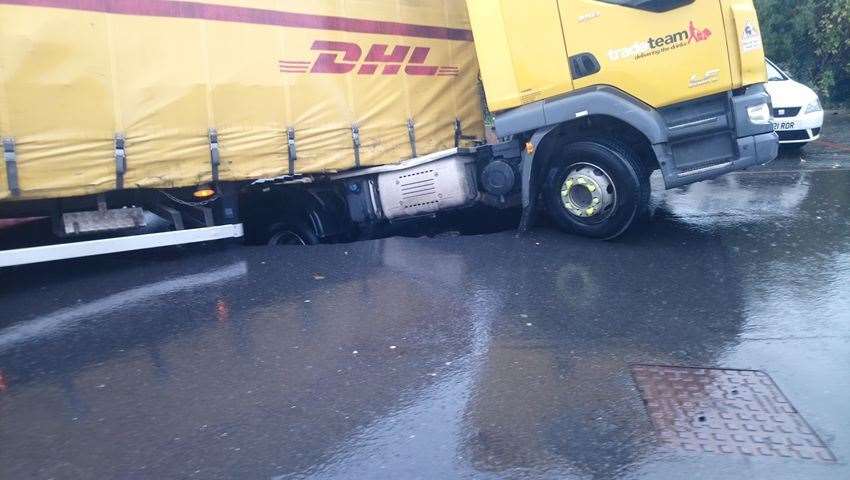 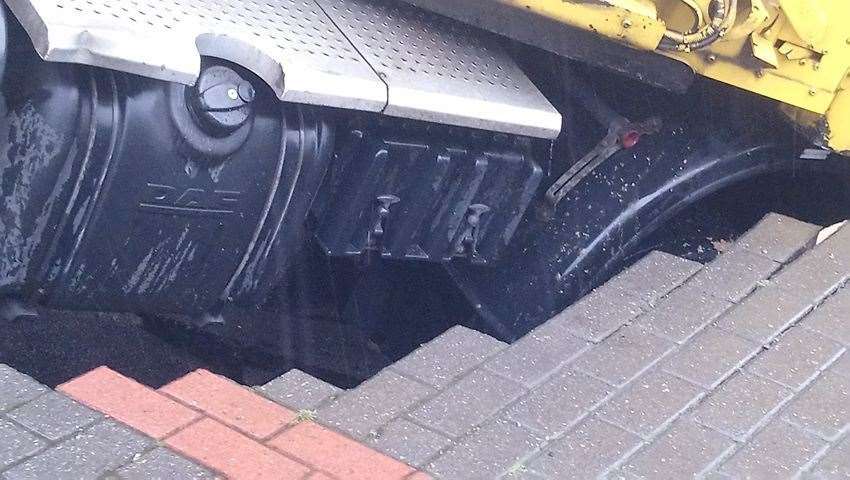 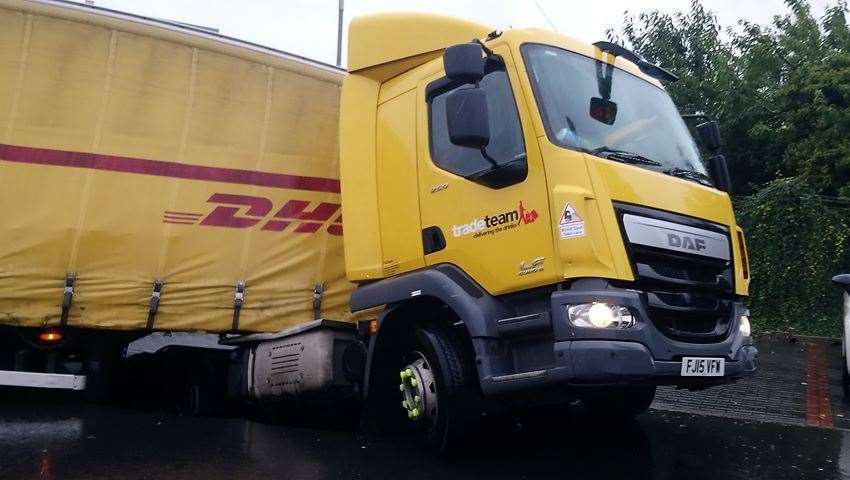