The rogue nostril hairs and ear wax they once removed have long since decomposed, thankfully - but ancient Roman tweezers and ear cleaners found at Ebbsfleet remain in remarkable condition.

The 2000-year-old artefacts were among a number of finds uncovered by archaeologists working at the site of the new Springhead Bridge, which is being built over the River Ebbsfleet at Ebbsfleet Garden City, near Dartford.

The team also found a piece of timber thought to have been used in construction, which they believe found its way to the bottom of the River Ebbsfleet after being dropped from a barge during transportation 2000 years ago.

Ebbsfleet Development Corporation, which is building the bridge, has commissioned specialists to preserve the timber in wax in a process which takes more than a year, and all the items discovered at the site have been removed for further examination and documentation.

The corporation employed full time archaeologists at the site due to significant finds elsewhere in the area, including elephant bones found during the construction of the High Speed 1 line.

The Roman ear cleaner – like a cotton bud but made entirely of metal – was discovered during the excavation of a drainage trench on the south side of the River Ebbsfleet, and is thought to date back between 1600 and 2000 years.

The tweezers dating back to 2000 years were shaped exactly as modern day tweezers; while pottery discovered in various locations across the site were identified as of Saxon origin.

The bridge is nearing completion and set to open to the public in spring next year. It will span the River Ebbsfleet and link residents in Springhead Park directly with Ebbsfleet International.

The river has a colourful history. In Roman times its source was the site of a settlement called Vagniacis and the river was used to link Watling Street to the River Thames.

In the 14th century it was a stopping place for pilgrims going to Canterbury, and it is mentioned in the Anglo-Saxon Chronicle as Ypwines fleot or Heopwines fleot - "fleot" being Anglo-Saxon for tidal inlet.

A bridge across the river at Northfleet is mentioned in 1451 and it was still used for shipping in the 16th century. In the 19th century the river was the earliest centre in Britain for the commercial cultivation of watercress.

Julia Gregory, director of projects for the corporation, said: “Ebbsfleet Garden City and the surrounding area has a fascinating history and while the work goes on to document the items found, it would be lovely to find them a permanent home here in the Garden City at some point in the future.” 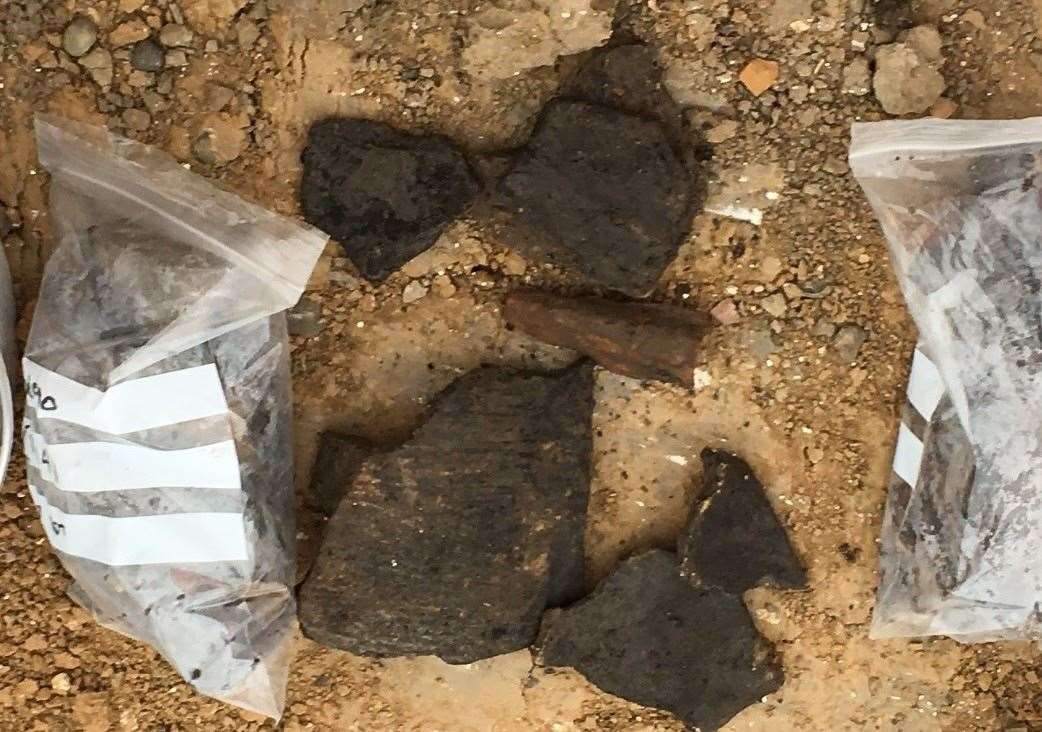 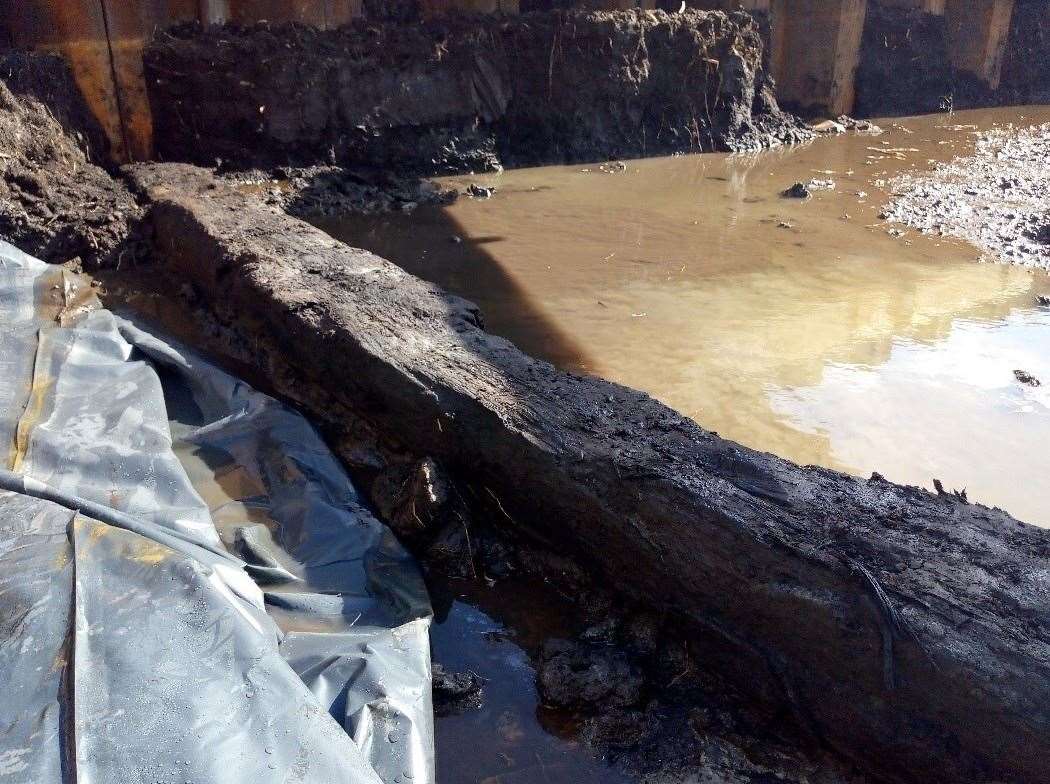 The design and construction of the bridge focused on providing access across the river whilst minimising the impact on the local environment. Ecologists have been consulted throughout the project to prevent damage to the ecosystem and the team have programmed works to avoid noise that would impact on the bird nesting season.

Prior to construction a special barrier was installed to prevent reptile and amphibians from entering the site, therefore protecting the local populations.

The bridge project was awarded Bronze in the Building and Construction category at the Green Apple Awards in November for Environmental Best Practice 2019.

It also has a primary school with plans for two others and a major secondary school campus under way. It’s first supermarket opened this year and a pub and hotel opened in 2017.

A second pub and hotel will go before planners this December.