'We cannot tolerate this becoming the new normal'

'We cannot tolerate this becoming the new normal' 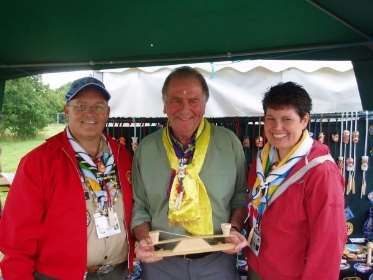 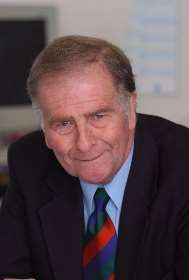 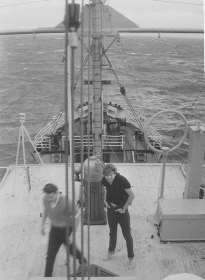 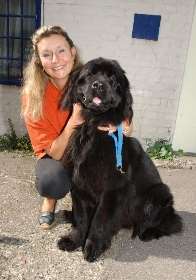 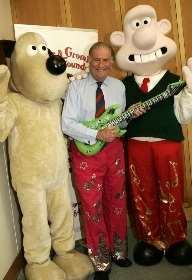 An enormous sense of privilege - that is how MP Roger Gale decribes his 25 years representing Herne Bay.

The former Conservative Party vice-chairman has no plans to retire and is one of about a dozen Tory MPs, including former leader, Folkestone and Hythe’s Michael Howard, to record an uninterrupted 25-year stint in the same seat.

Two notable achievements where he has played a key part stand out for Mr Gale.

He claims credit for single-handedly securing funding to dual the Thanet Way, completed in the late 1990s.

He had campaigned tirelessly for upgrading the road, once infamously dubbed “the coroner’s corridor.”

The pledge of funding secured by Mr Gale in 1987 is recorded and sealed in a time capsule under the Herne Bay bypass.

Mr Gale is also proud to record his part in campaigning for a modern state-of-the-art hospital for Thanet, realised with the building of Margate’s Queen Elizabeth the Queen Mother Hospital.

His parliamentary work has enabled him to travel widely to rigorous destinations like Sierra Leone, the notorious Kibera slum of Nairobi, Kenya, Guyana, Malawi, Macedonia and Mozambique.

He has election observed in “very rugged conditions in some of the most needy places in the world.”

When Mr Gale, who once worked on pirate radio ship Radio Caroline, says he has been “incredibly lucky” in terms of being party to a wealth of experiences, there is also a literal edge to it.

He has survived being shot and tear gassed twice, and “the three Ms” - mugging, mines and mosquitoes.

Between 100 and 120 letters arrive daily for Mr Gale and about 500 are sent out each week from his Birchington constituency office. Over 25 years this amounts to a staggering 650,000.

He attributes his creditable and considerable stamina to being driven, and the fact that his work is a way of life.

He has served as parliamentary private secretary to two ministers, on the home affairs select committee and as chairman of the all-party animal welfare group.

A senior member of the speakers panel of chairmen, he is also a member of the procedures committee and president of the Conservative animal welfare group.

Mr Gale holds office with various local and national charities and for three years was a warrant-holding special constable with British Transport Police.

Very few MPs achieved much singlehandedly, he said. Most of their workload was managed through teamwork. An MP’s capacity to help individuals was “incredibly humbling”.

“If you get a child into the school he or she wants instead of the one that’s been allocated, for good or for ill you have changed that child’s life forever,” said Mr Gale.

He has been chairman of the TryAngle Awards since they were launched in Thanet in 1995 in recognition of the efforts and achievements of young people. They have since gone countywide and national.

“When I look at the remarkable young people we give awards to, I feel much more comfortable for society’s future,” said Mr Gale.

“The overwhelming majority of young people are decent, helpful, honest and get on with their lives.”

The Gales have three grown-up children and share their east Kent home with a menagerie including Mrs Gale’s beloved cats and Newfoundland dogs Lollie and Lulu.