At about 2am on Sunday, October 6, the two men are believed to have damaged a front door as they tried to force their way into the Esso in King's Road, Herne Bay.

Cigarettes were stolen before the pair fled in a silver Vauxhall Astra.

Images have now been released as officers continue their investigation.

Officers want to track down the men pictured and identify the owner of the car.

PC Stacey Swainston said: "Some of the clothing worn by the men in the pictures is distinguishable and we hope people will be able to recognise and assist." 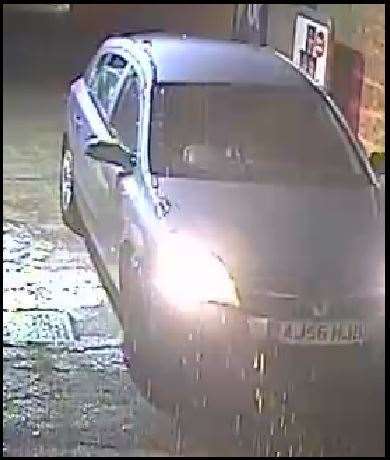 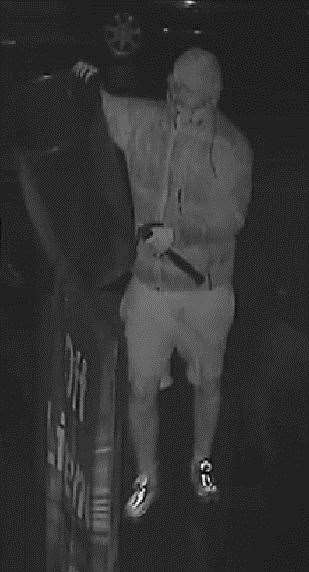