Three people arrested after a man was stabbed have been released on bail.

Police were called to reports of a serious assault in Station Chine, Herne Bay, at 4.24pm on Friday and a cordon was set up around the area.

The victim, who is in his 20s, was taken to a London hospital by the air ambulance in a serious but stable condition. 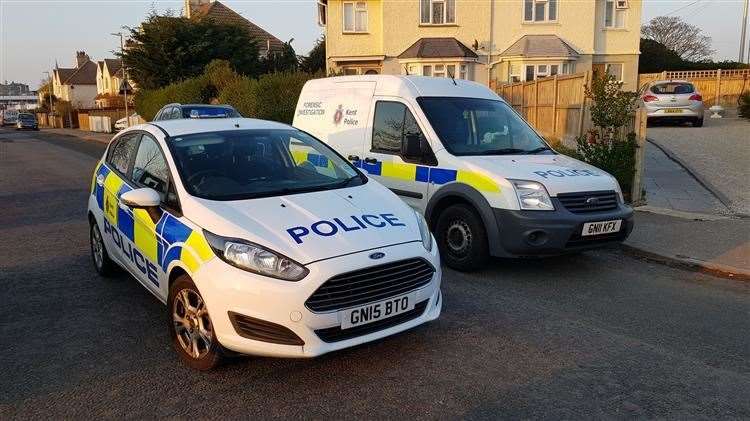 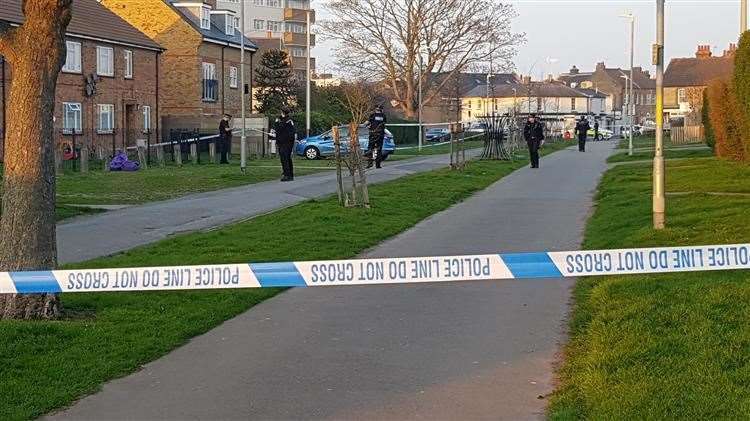 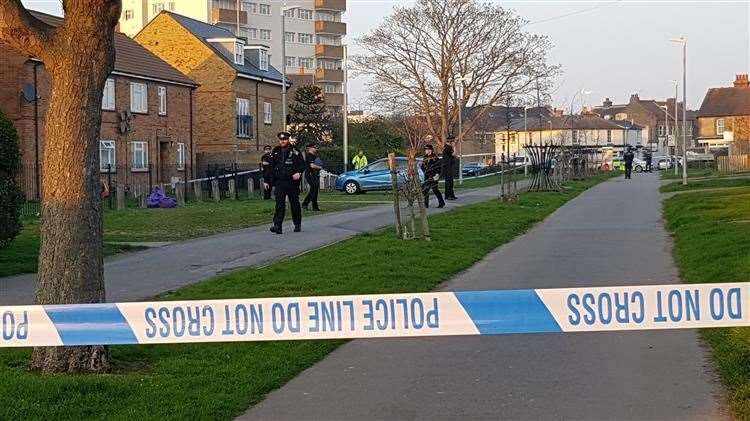 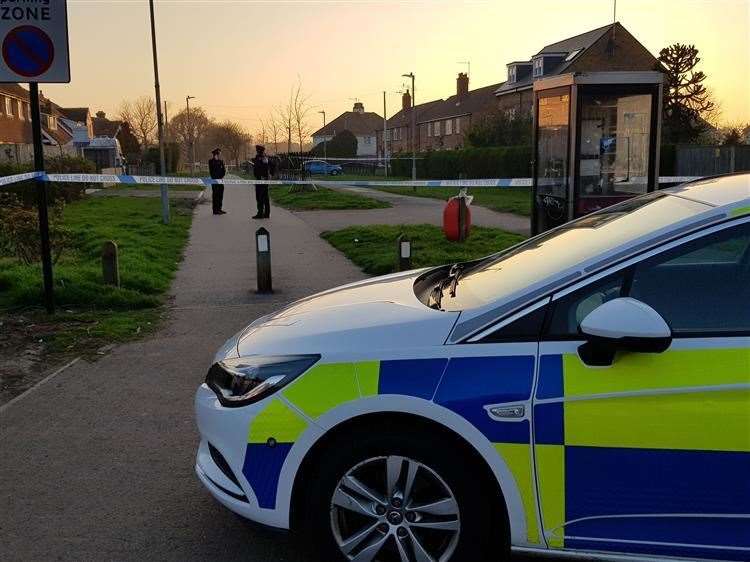 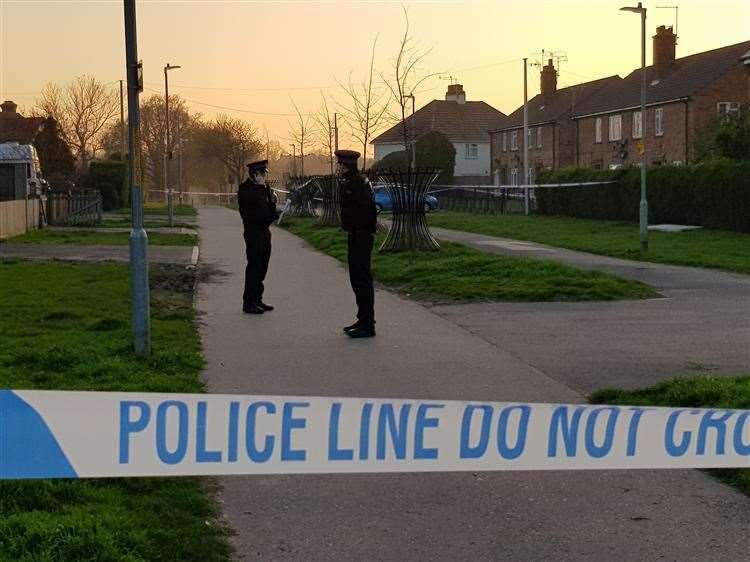 A 51-year-old man and two boys, aged 16 and 17, were all arrested in connection with the incident. They have all been released on bail until Friday, April 26.

Investigating officers would like to thank everyone who has already come forward with information about the assault, but would like to hear from anyone else who was in the area at the time and has dashcam footage or recorded the incident on their phones. Call police on 01843 222289 quoting 46/59522/19.

Alternatively, you can call the independent charity Crimestoppers in Kent, anonymously, on 0800 555111.