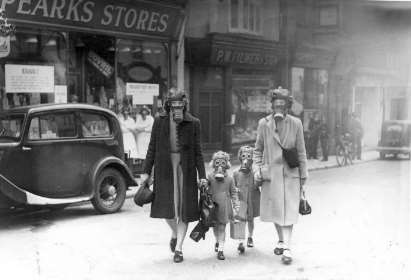 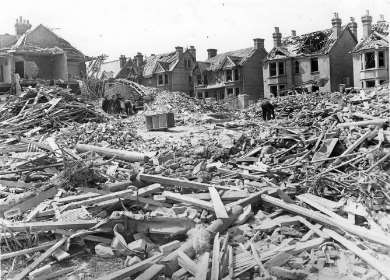 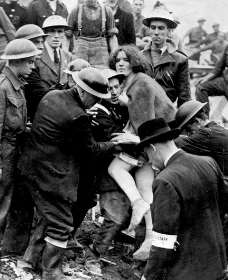 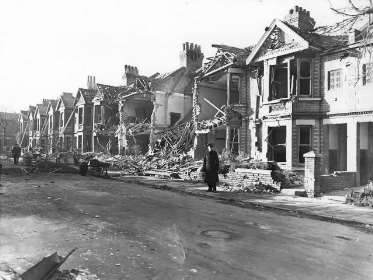 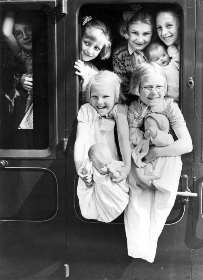 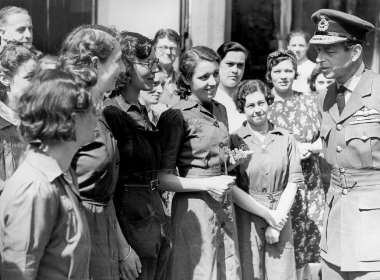 The courage of the people of Kent during the dark years of the Second World War have been captured in a special Kent Messenger Group supplement.

Sixty years on, the 24-page supplement recalls those dreadful times in the FrontLine County.

It contains many moving stories and pictures and is dedicated to the people who endured life in the Garden of England between 1939-45.

The supplement is free with current editions of the KM Group's paid-for titles (£1 when sold separately).