Beaches in Thanet are among the best in the world! 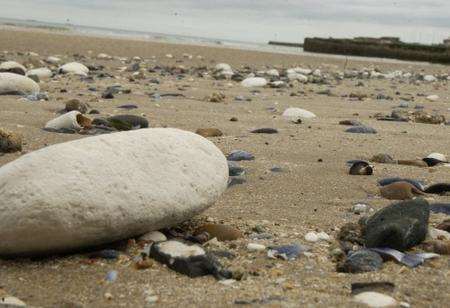 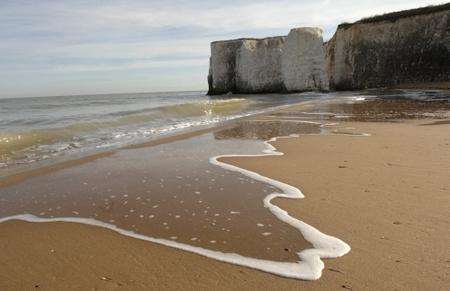 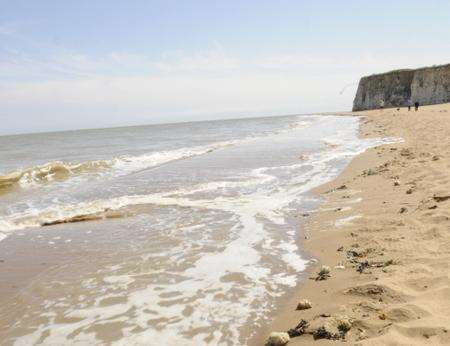 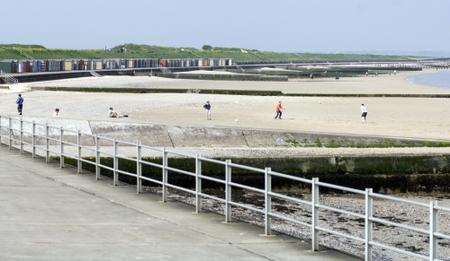 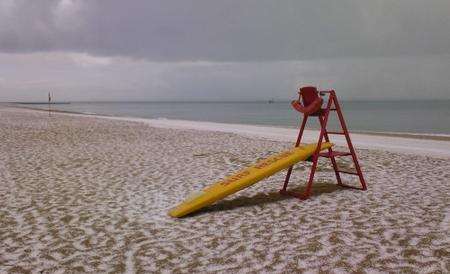 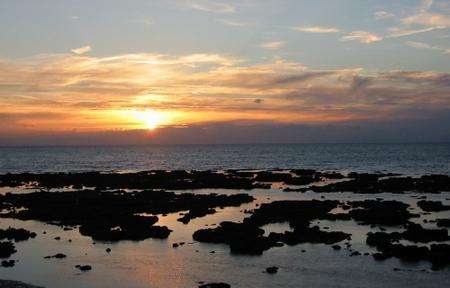 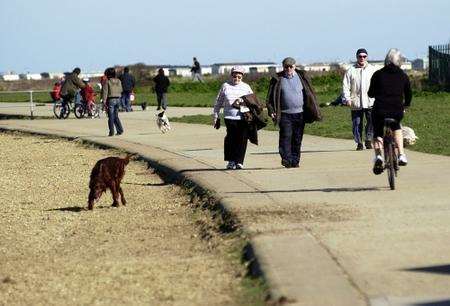 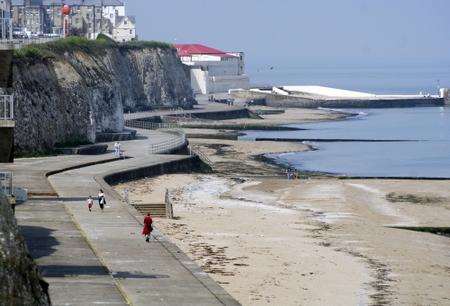 Thanet has some of the safest and cleanest beaches in the world.

That’s the verdict of Keep Britain Tidy, which has released its yearly awards for standards on Britain’s beaches.

Seven beaches in Thanet were given international standard Blue Flag for their clean water, litter-free shores, high standards of safety and good facilities. This is second only to Cornwall, which has eight.

Tankerton Beach in Canterbury was also given the prestigious award.

Mark Seed, Director of Environmental Services at Thanet District council, said the council was delighted with the awards:

“To get both seven Blue Flags and four Quality Coast Awards is absolutely brilliant for Thanet’s beaches and for the area,” he said.

Click on the buttons on the interactive map for beach details

Dickie Felton, a spokesman for Keep Britain Tidy, said: “The Blue Flags are only given to the very best beaches in the world. The beaches need to have clean water, clean sands. They need to be litter free, they need to have lots of good signage and generally need to be nice places to come and visit.”

“Thanet has always been one of the best locations in the country - if not the world - for Blue Flag beaches. Last year Thanet had 10 Blue Flag beaches, they’ve dropped a little bit this year down to seven but it's still one of the most heavily populated Blue Flag areas.”

Four further beaches in the area were given Quality Coast Awards, which means they are among the best in the country. The only difference is in the water quality, which was still clean.