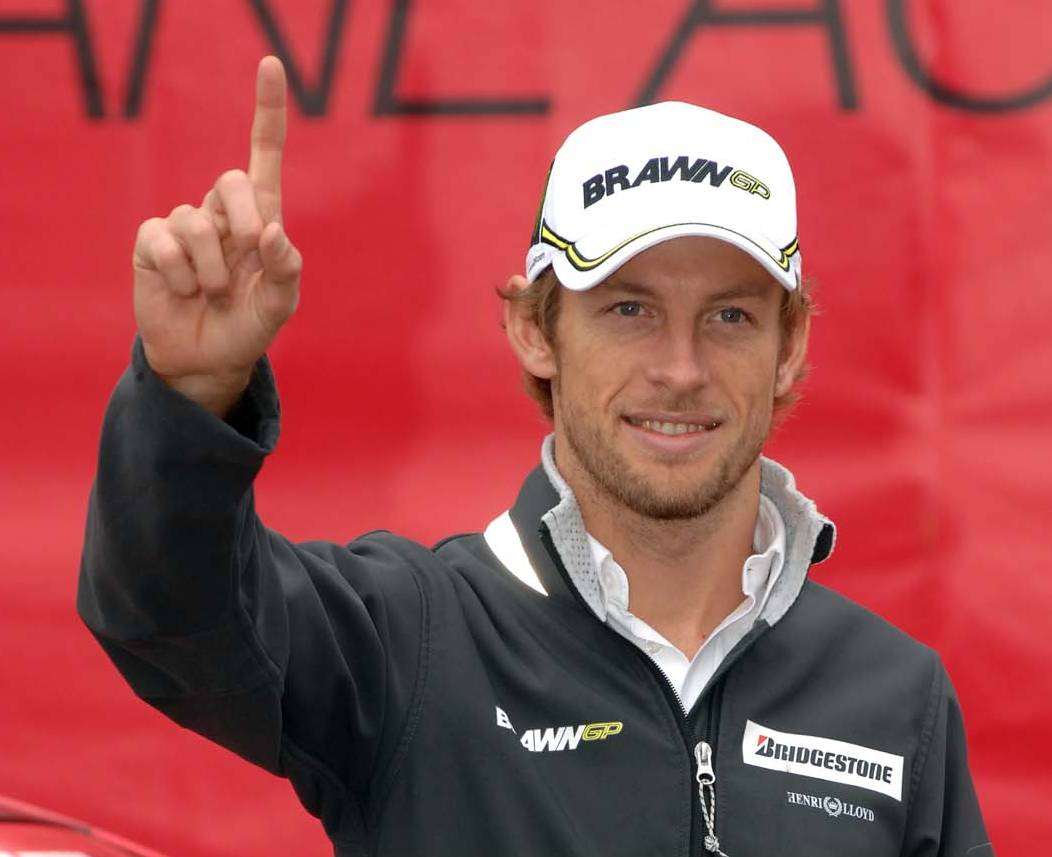 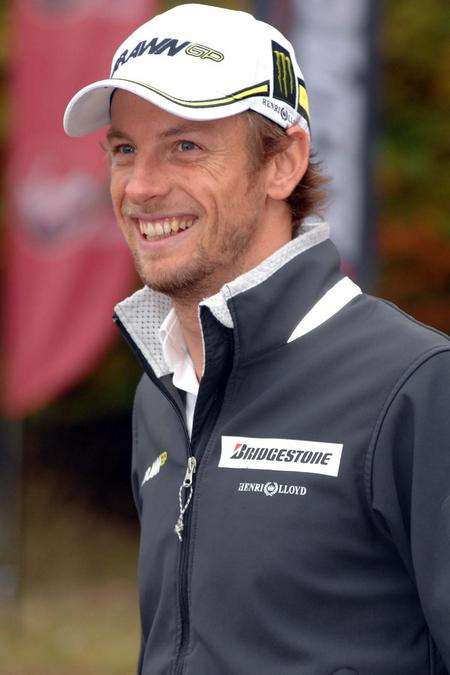 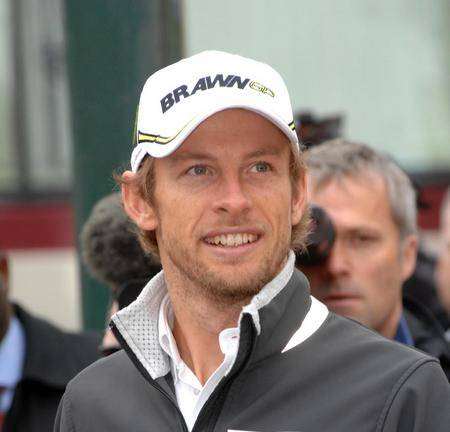 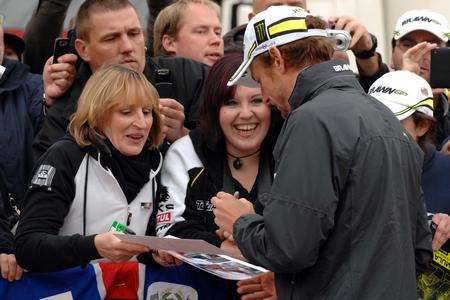 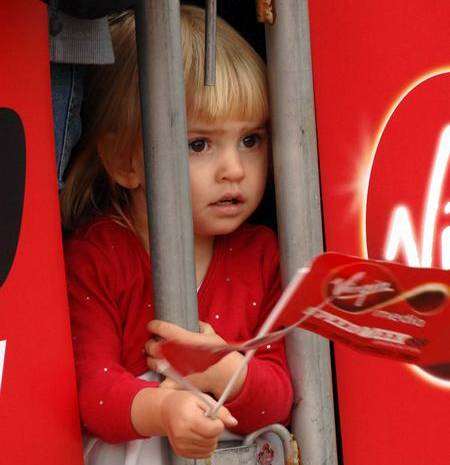 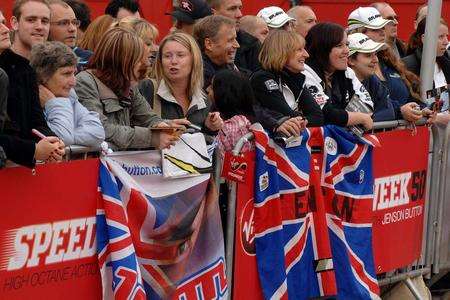 Bluewater's roads have been transformed into a
temporary race circuit so the newly-crowned F1 Champion can take a
Mercedes SL AMG for a spin.

Jo Earle, our reporter on the scene, said: "He looked absolutely
ecstatic - so, so happy.

"There's hundreds of people lined up along the streets and lined
up along Bluewater to greet their championship hero."

Just two days after winning the title in Brazil, Button
will race round a specially-designed track at the shopping
centre.

Fans can watch from designated viewing areas. There was
also a chance to get involved in a live question and
answer session with the sporting star, hosted by the BBC's
David Croft.

Speaking ahead of the event, Button said:
"It's always great to have the chance to meet some of our fans away
from the racetrack."

Button won the title of World Champion after
coming fifth in the Brazilian Grand Prix at the weekend.