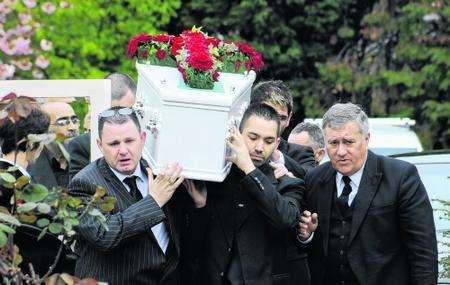 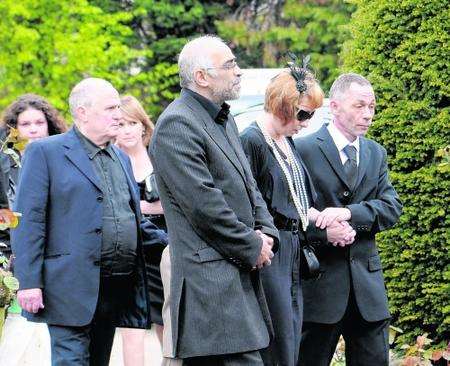 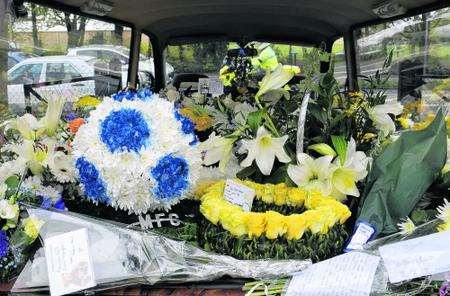 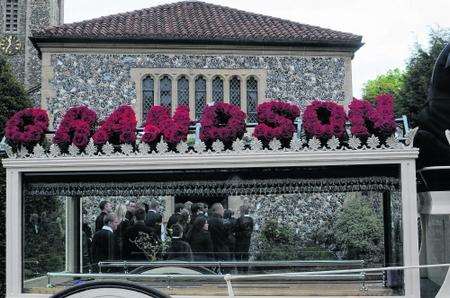 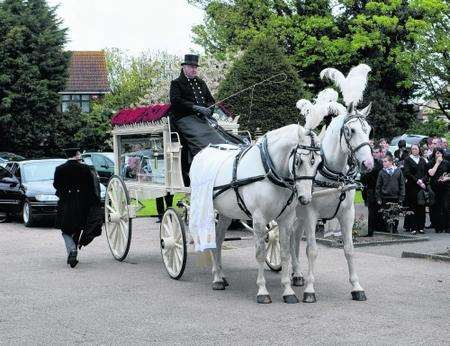 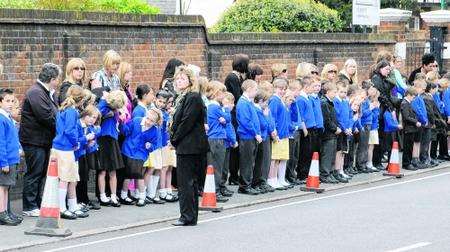 A nine-year-old boy who died while riding his bicycle near Broadstairs during the Easter holidays has been laid to rest.

Brandon Wells was killed in a tragic accident involving two cars on the A255, close to the junction of St Peter's Road and Broadley Road, on Saturday, April 11.

The St Joseph's Primary School pupil died at the scene.

His mother, Shirene, said she was touched by the dozens of people who have sent tributes to Brandon to the KM Group.

She said: "I would like to thank everyone for being so kind. There is such a big loss in my life; he was my whole world and my life will never be the same.

"I wish I could hold you again, feel you again. One day we will be together again but until such time, be good for auntie Roesie and Nanny. Be strong my big man x x."

Brandon's father, Michael, added: "You just don't know the pain I'm going through to see my wife and kids in pain. As a dad I feel so helpless for them.

"I just wish to God he could bring my boy home to us. RIP my son until we meet again."

Father David Caine led the funeral service at Our Lady Star of the Sea Roman Catholic Church in Broadstairs.

Brandon's coffin was carried to the church from the Wells' family home in St Peter's in a white, horse-drawn carriage.

The procession also stopped at Brandon's former school, where pupils and teachers gathered to pay their final respects.

Brandon will be buried at Margate cemetery.