Unfurl those Union flags, practise your cheering, and make sure you are ready to come in on the right note when the National Anthem is played - The Queen is coming to Kent.

She is due to visit the Royal British Legion Industries in Aylesford on Wednesday.

It will be the first time the 93-year-old monarch has made an official visit to the county since 2016 when she visited the Royal Engineers at Brompton Barracks in Gillingham.

Just the year before, in 2015, she had been to Canterbury Cathedral and on the same damp and otherwise gloomy day, officially opened The Wing - a tribute to the Battle of Britain pilots at Capel-le-Ferne, near Folkestone.

But it won't be her first trip to Aylesford - she also visited the RBL village in December 1975 to mark their Golden Jubilee celebrations.

Her Majesty has made many trips to the county, including even before her coronation, when as Princess Elizabeth she toured Maidstone Zoo in November 1946 and visited the Sir Garrard Tyrwhitt-Drake Carriage Museum in the County Town.

In 2013, she visited the Howe Barracks in Canterbury to mark the departure of the Sutherland Highlanders. She had previously visited the barracks in November, 2004, to bestow an Operational Service Medal to Lance Corporal Gary Smith.

In 2011, she came twice, visiting Invicta Park Barracks in Maidstone where she met Gurkhas from 36 Engineer and later called at the Turner Contemporary gallery in Margate.

Her majesty is obviously fond of the seaside town, which she also visited in July 1993 and November 2011.

Continuing with the military theme, she visited Brompton Barracks in Gillingham in 2007.

In 1989, she attended the Kent County Show in Detling, travelling by Royal train from Bearsted.

Her daughter Princess Anne was educated at Benenden School near Cranbrook between 1963 and 1968 and during her Royal Highness's time there The Queen made several private visits, including - like all good mums - dropping her daughter off on her first day.

Ashford has seen The Queen more times than most towns.

As well as official visits such as the one she made to the Templar Barracks in March 1981, she also made many private visits to Mersham, just outside Ashford, to visit her cousin, the Countess Mountbatten of Burma, and she attended the wedding of the Countess's daughter, Lady Amanda Knatchbull, at Ashford's St Mary's Parish Church in 1987.

But other towns have not missed out. The Queen is the longest reigning monarch in the world and during her many decades on the throne she has found time to travel across the county, from Sheerness to Dover, from The Medway Towns to Gravesend, and from the Isle of Grain to New Romney. 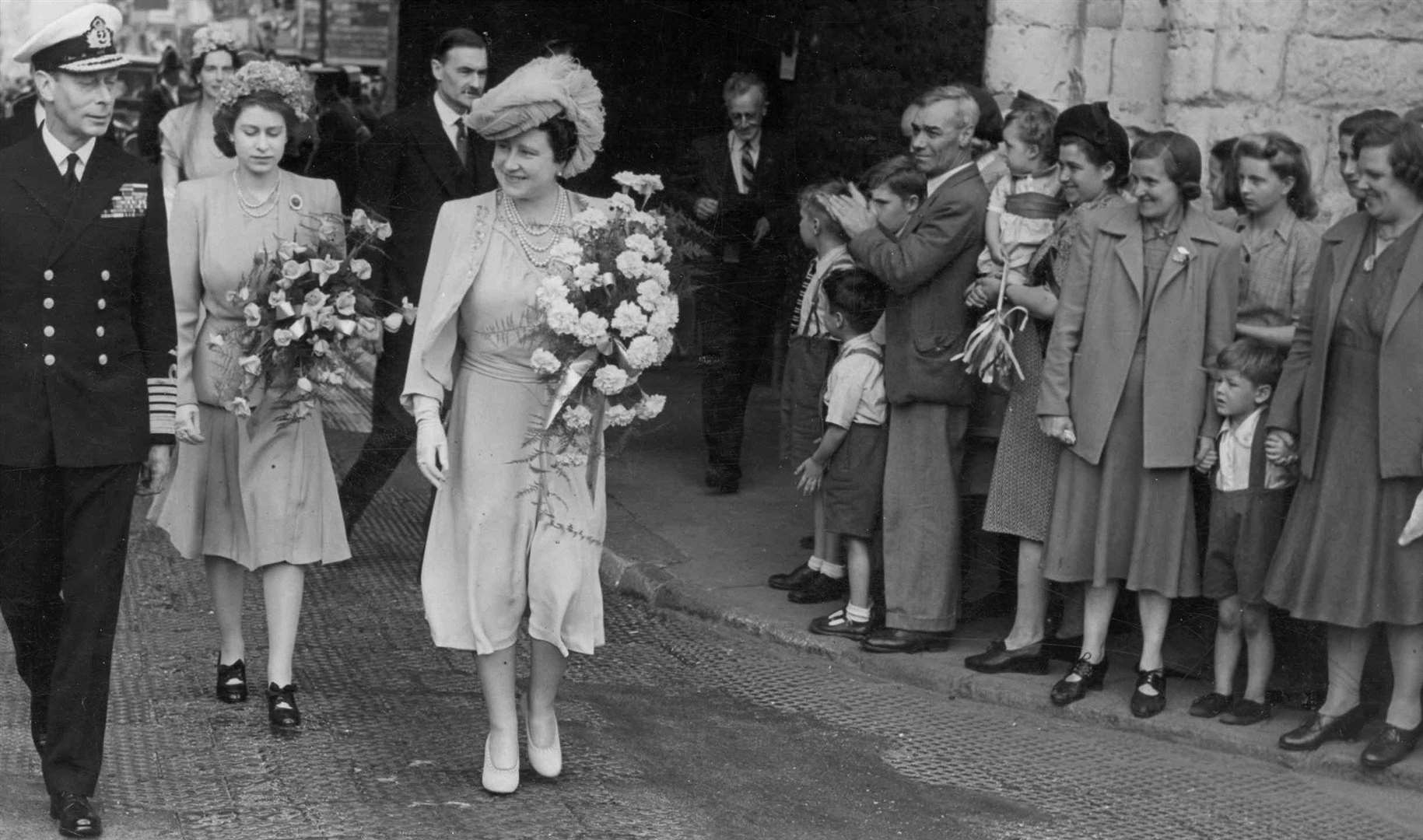 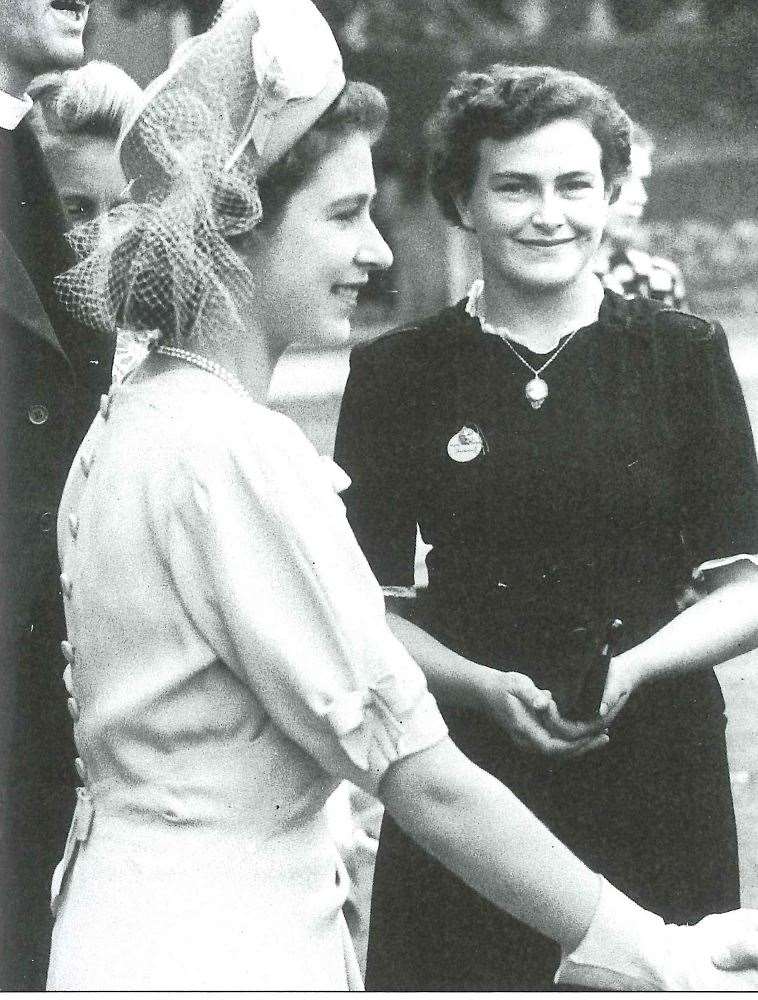 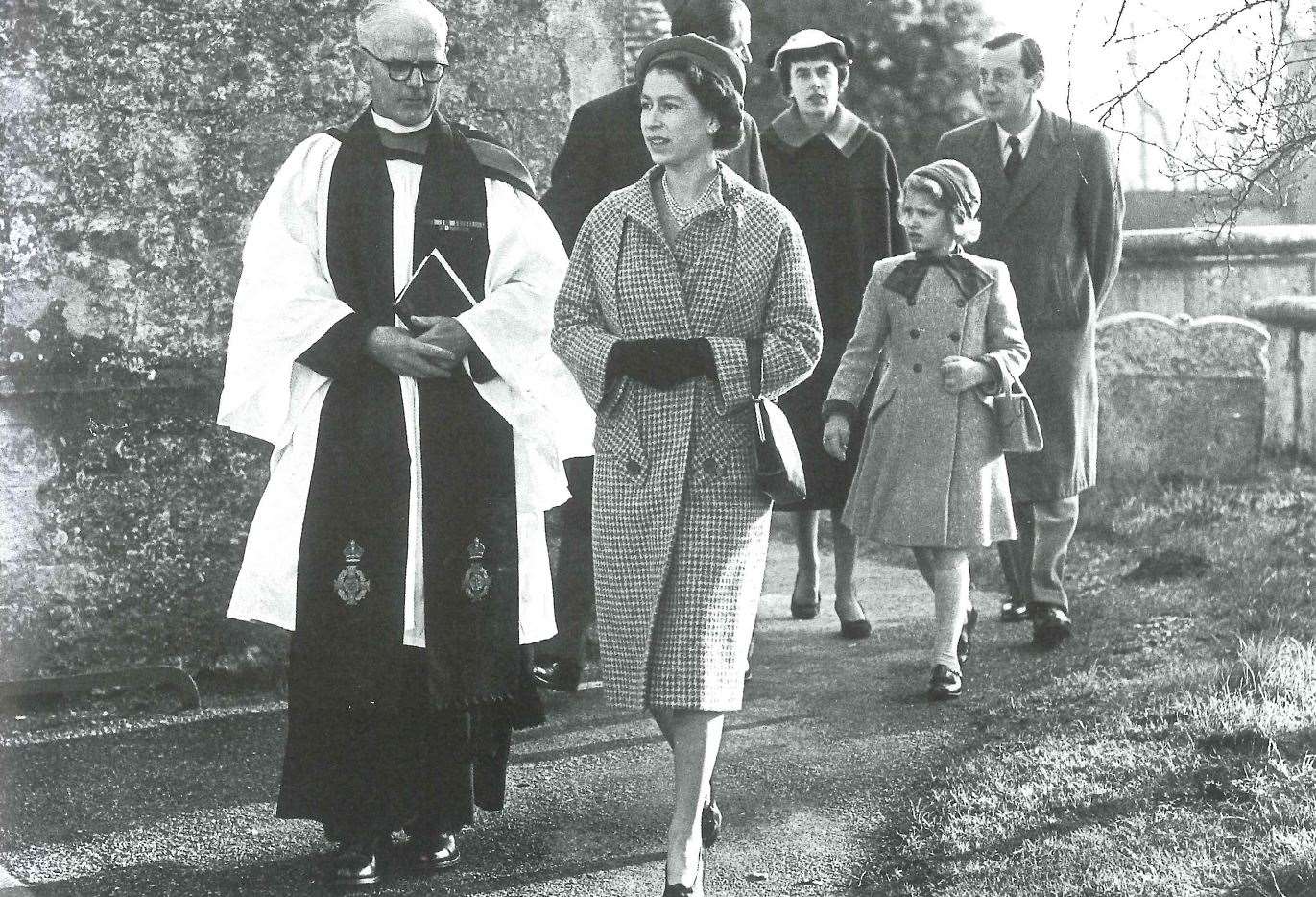 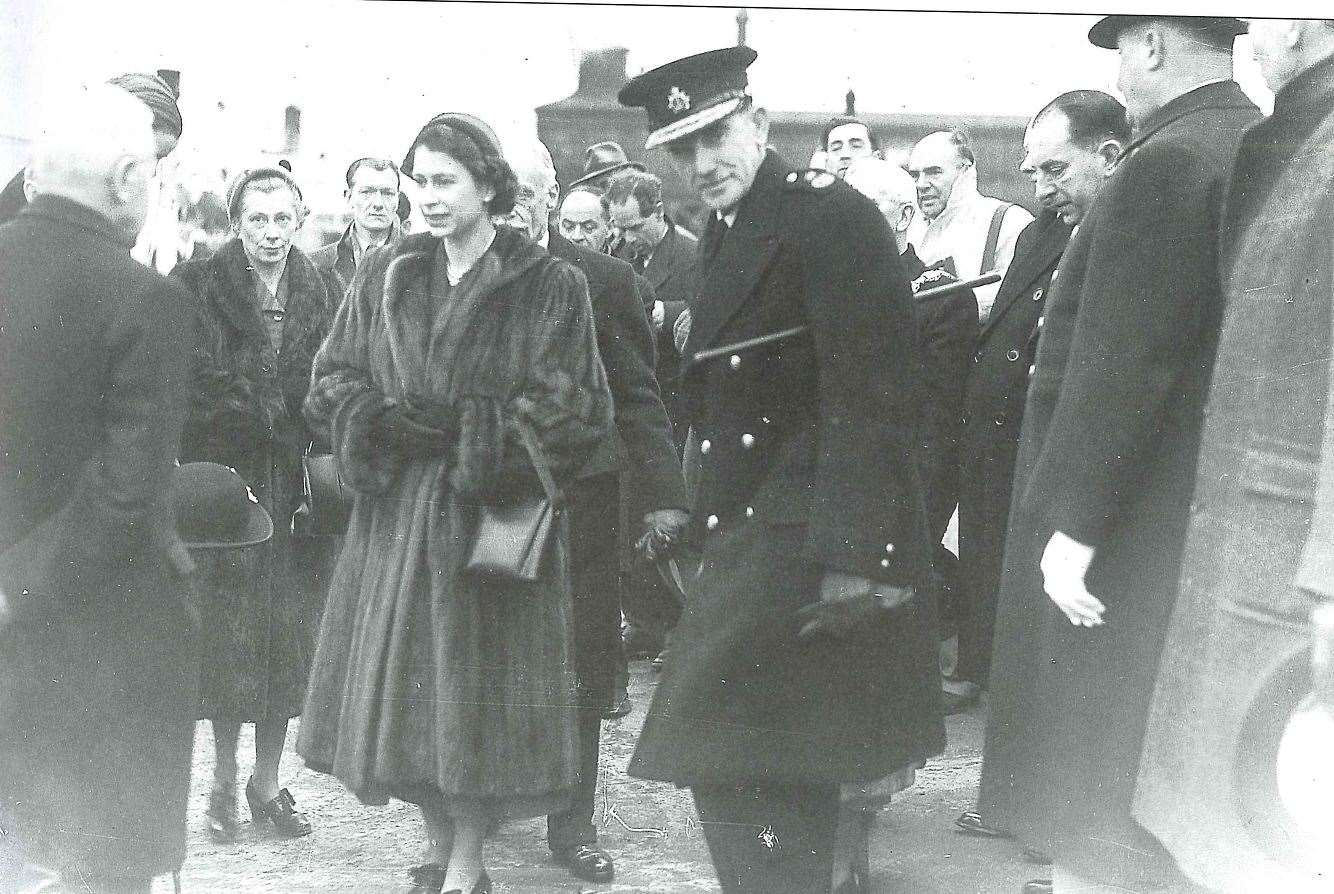 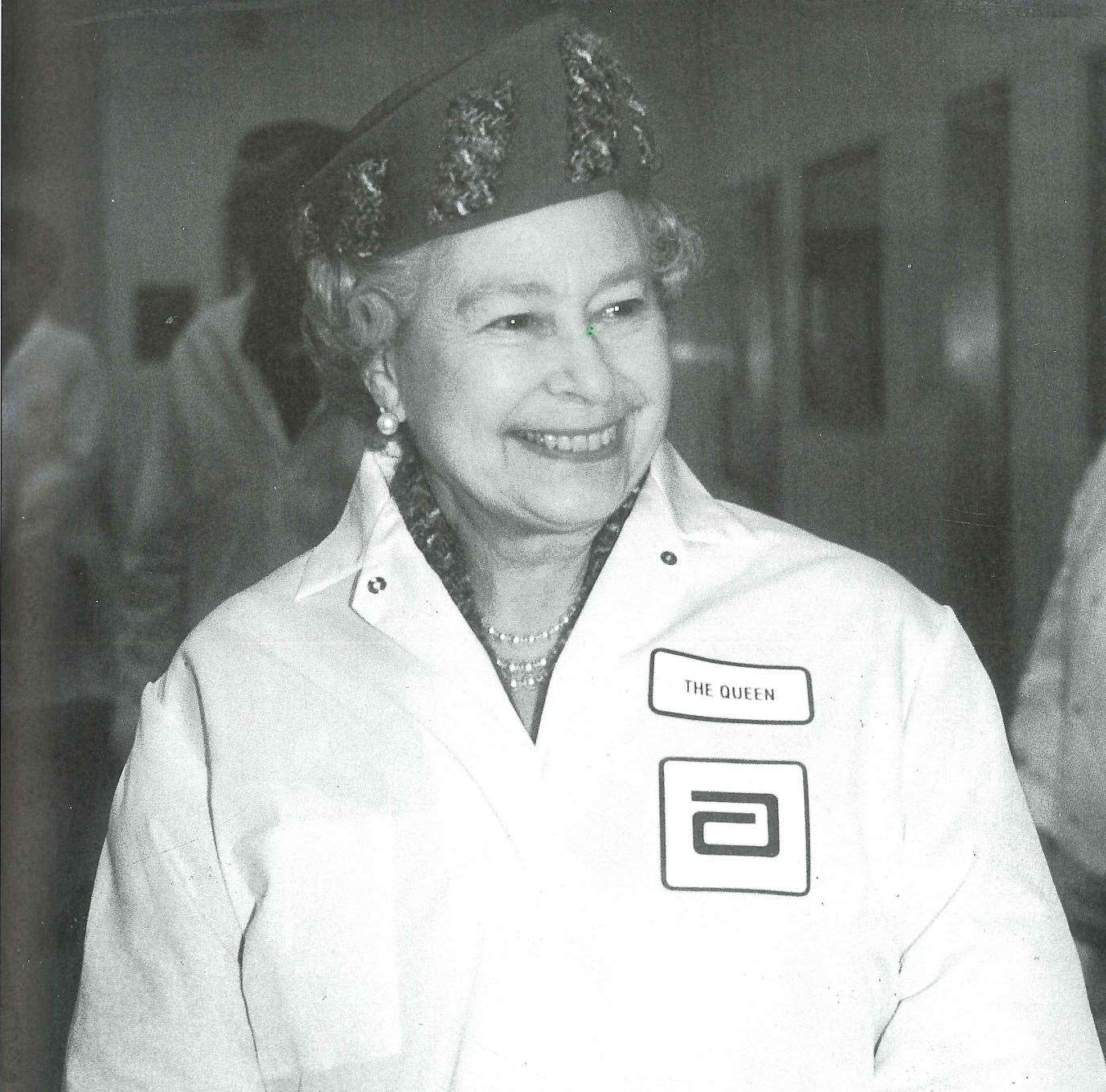 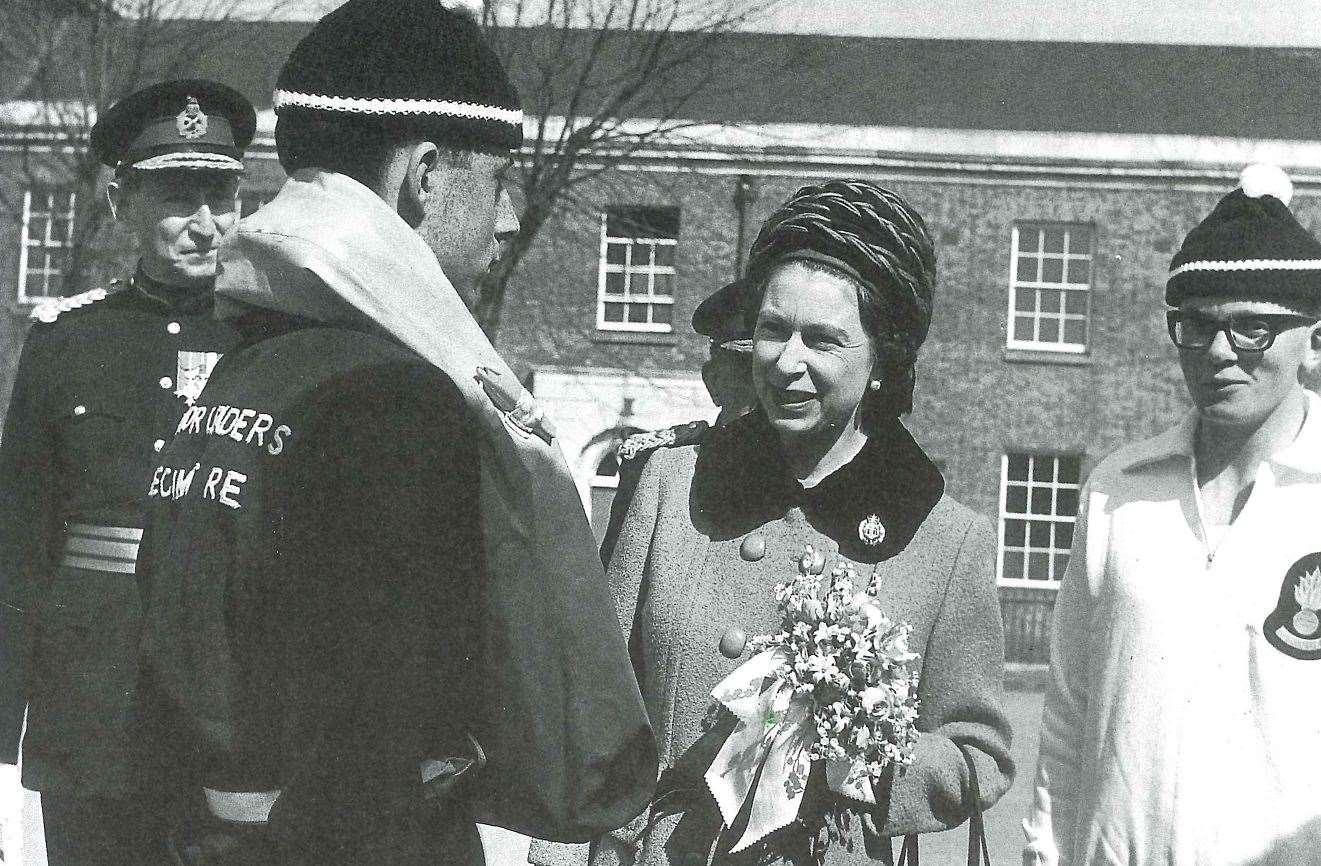