Tributes have been paid to actor Dave Prowse, who played Darth Vader in the original Star Wars trilogy and made regular appearances at events in the county.

The former weightlifter, who also played the Green Cross Code Man to promote road safety, has died after a short illness at the age of 85.

Mr Prowse, had many links to Kent and made regular visits to events in the county to sign autographs, including to turn on the Christmas lights in Cranbrook. He frequently attended conventions for science fiction fans in Kent.

The Bob Prowse Health Club was set up by his brother in Maidstone and continues to operate to this day in Armstrong Road.

Dave Prowse lent only his body to the role of Darth Vader, the voice being that of actor James Earl Jones. 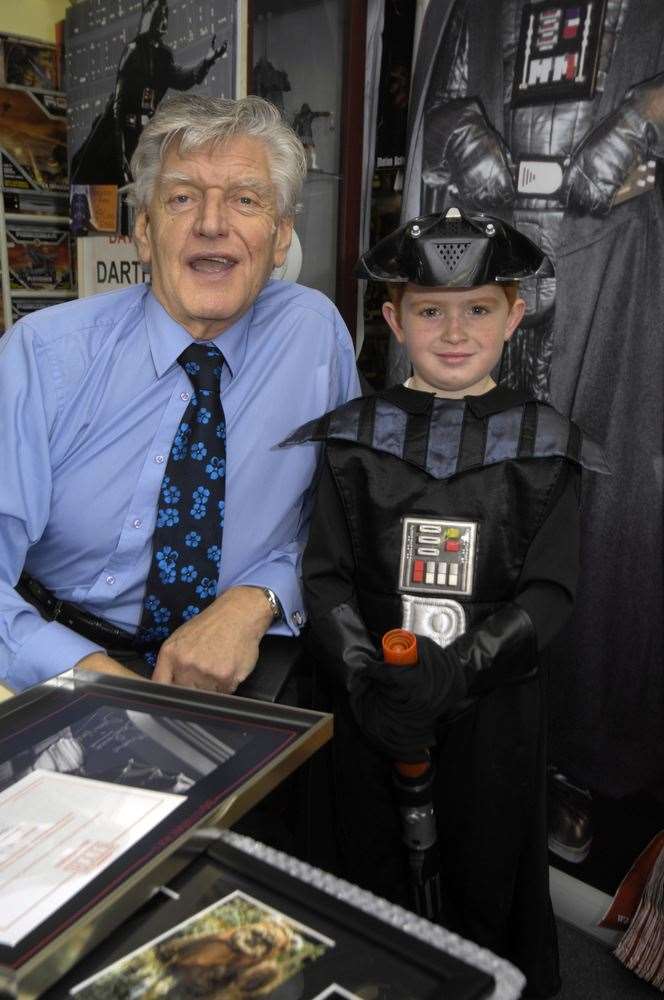 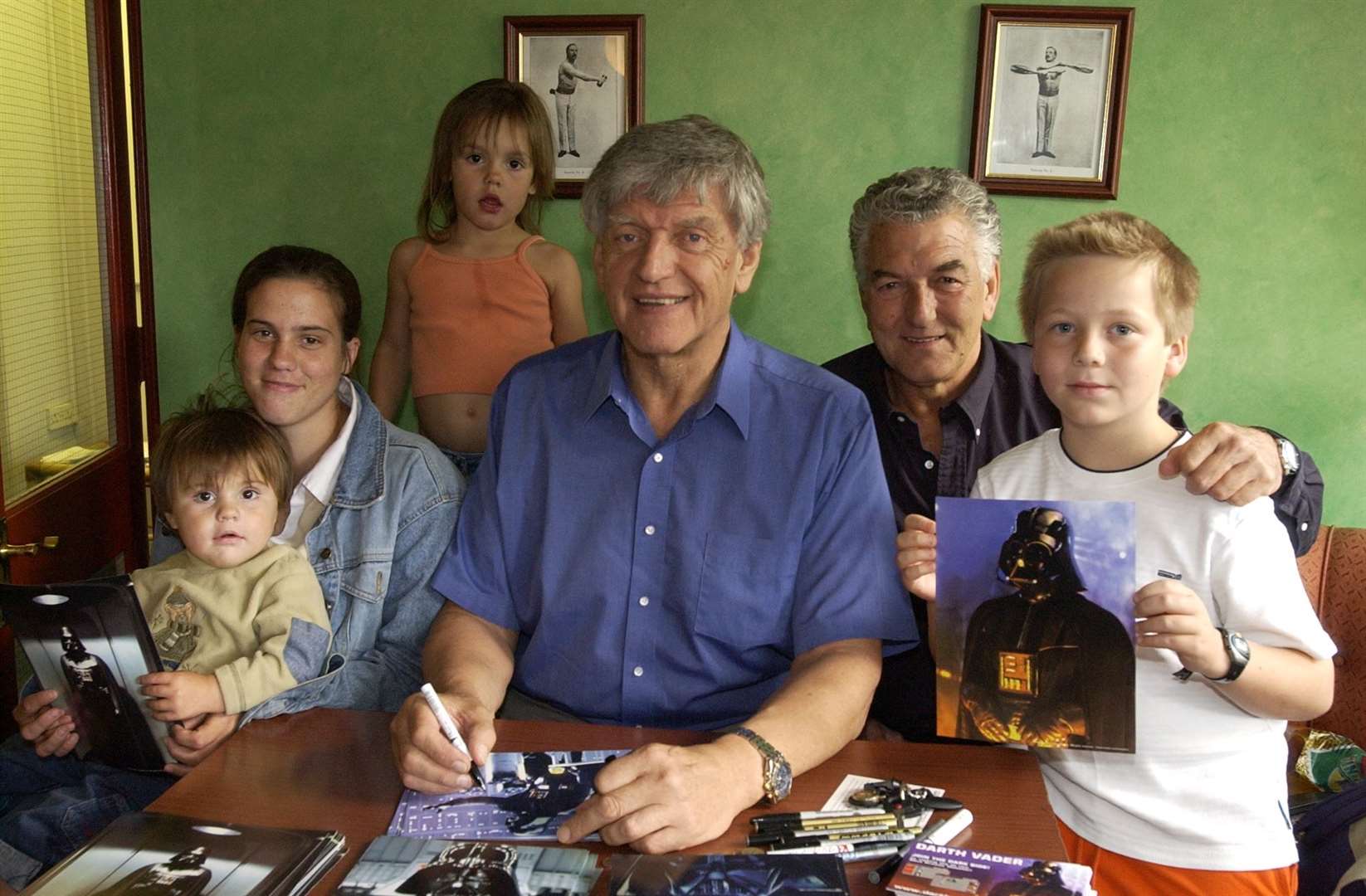 After auditioning in 1977 for Star Wars - which was at the time not expected to do too well at the box office - the 6ft 7in former Mr Universe contestant was offered the part of Chewbacca but instead plumped for Darth Vader.

In the 1970s he also starred in the Green Cross Code Man TV adverts - a superhero designed to teach children about road safety. He was also in A Clockwork Orange before he landed the role in Star Wars.

During his weightlifting days, Mr Prowse, from Bristol, became friends with Arnold Schwarzenegger and Lou Ferrigno, who later played the Incredible Hulk.

He had a gym in London, which was later run by his brother Bob before setting up the Maidstone gym.

His agent Thomas Bowington said in a statement announcing his death this morning: “May the force be with him, always!”

He added: “Though famous for playing many monsters – for myself, and all who knew Dave and worked with him, he was a hero in our lives.”

Mr Bowington called the actor’s death, after a short illness “a truly and deeply heart-wrenching loss for us and millions of fans all over the world”.

Mr Prowse represented England in weightlifting at the Commonwealth Games in the early 1960s before embarking on an acting career.

He once told the BBC he chose to play Darth Vader over Chewbacca because “you always remember the bad guys”.