Most extreme weather events in Kent in 2019

Experts say 2020 is set to be the warmest year since records began in 1850. Temperatures are predicted to be more than 1C higher than pre-industrial levels, prompting concerns about the growing impact of global warming.

With that in mind we take a look back at the most extreme weather Kent suffered this year.

Less than two weeks ago hundreds of people were forced to leave their homes due to flooding amid warnings across the county.

About 200 homes in the Little Venice caravan park in Maidstone were evacuated, as the borough council, Environment Agency, and fire service worked to help those in at-risk areas. 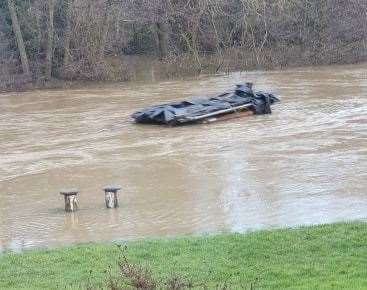 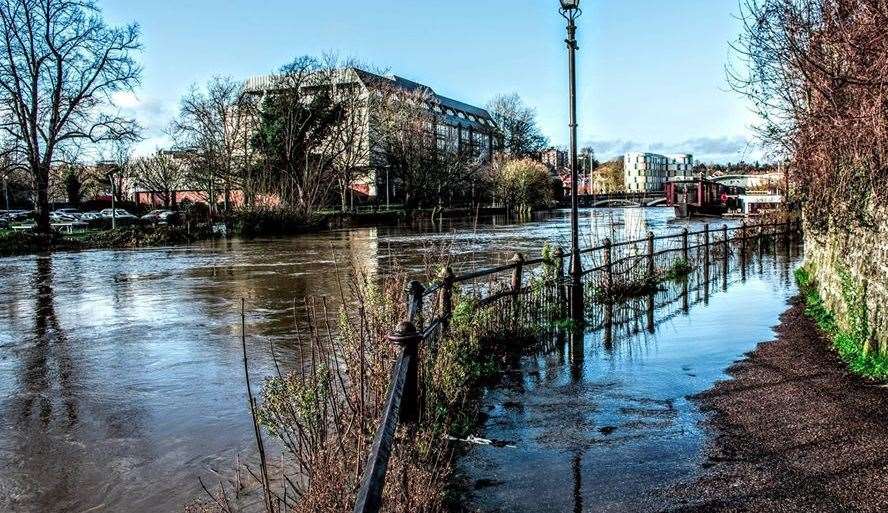 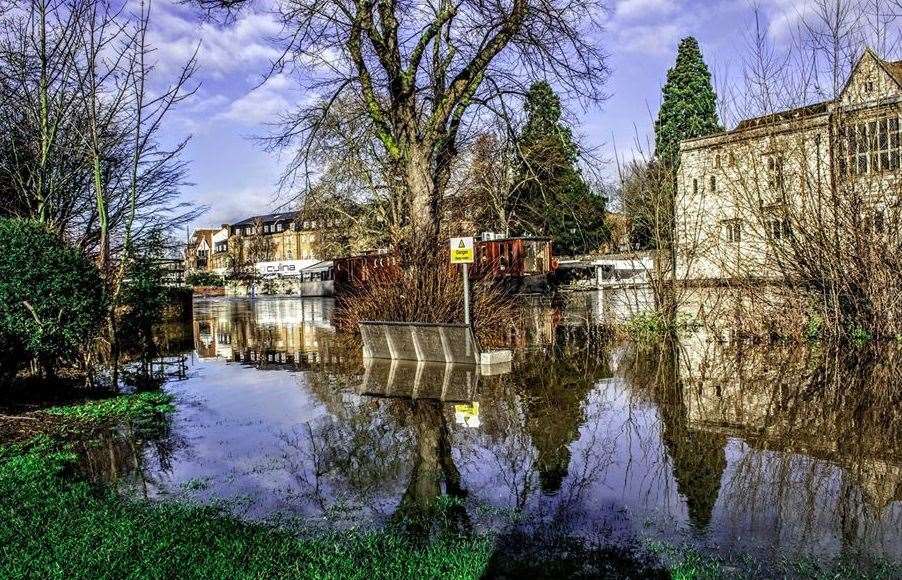 Firefighters had to use an inflatable boat to gain access to some residents.

It echoed scenes endured by residents five months earlier when parts of Kent were brought to a standstill after the worst flooding in 30 years.

Meanwhile, dramatic images captured the impact as winds of up to 69mph battered part of Kent.

Ferries in and out of The Port of Dover had to be suspended as a result and a fireworks display at nearby Lydden Hill Race Circuit was also cancelled. The photographs, caught by KentOnline reader Gary Ford on the seafront in Dover last month, show the height the waves reached.

Stormy weather also forced the cancellation of one of Kent's biggest annual events.

Thousands had been due to attend the fireworks display at Leeds Castle in Maidstone on November 2, with organisers promising 25,000 starbursts would fill the sky above the historic attraction.

But following heavy rain and winds of up to 60mph in the area organisers decided to call the event off for "safety reasons".

Kent also had to face the wrath of weather linked to Hurricane Humberto, although it perhaps wasn't quite as bad as feared.

Torrential rain linked to the storm, however, was blamed for creating a sinkhole in Gravesend that a lorry ended up getting trapped in.

The lorry stuck in the sinkhole

Eyewitness estimated the hole, located in a car park behind the Toby Carvery restaurant off Coldharbour Road, was around six feet deep.

It came as torrential rain resulted in flooding and torrid travel conditions across large parts of Kent. 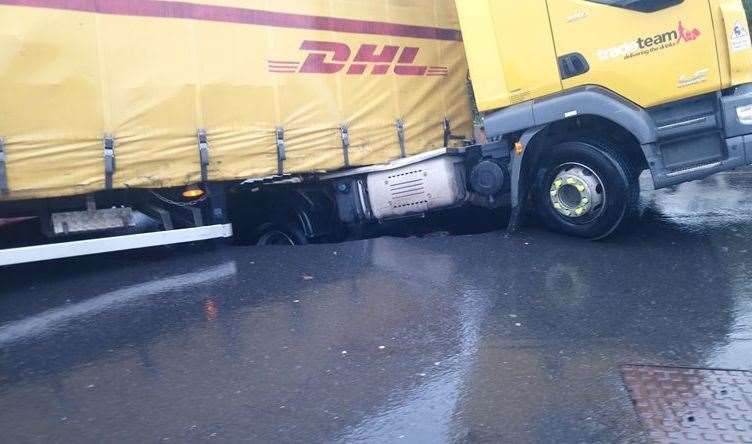 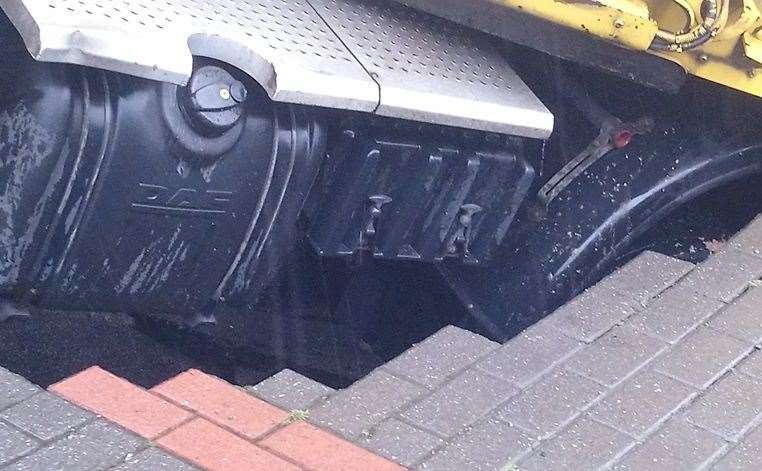 Not to be outdone, Storm Gareth also made its mark, causing travel chaos and forcing a leisure centre to be evacuated and remain closed for days.

At the other end of the scale, East Malling was named sunniest place in UK on record-breaking Bank Holiday Monday.

Residents and day-trippers flocked to the coast to take advantage of what turned out to be 13.2 hours of sunlight on August 26.

It is not the first time East Malling has enjoyed more sun than anywhere else this summer, as it also took that record on June 29.

Another of Kent's most memorable weather events turned out to be not actually weather-related at all.

The Met Office said its radar was picking up something over Kent, East and West Sussex, Hampshire and Dorset, and initially thought it could be rain.

But it turned out to be a huge swarm of flying ants that was so dense it could be seen from space.

Weeks earlier much of Kent enjoyed a Saharan "heat bubble" that saw temperatures reach up to 32C in some areas, in stark contrast to the torrential rain, storms and floods over the previous couple of weeks.

It meant parts of the county were hotter than Lisbon and led to the Met Office issuing a level 2 heat warning.

But perhaps the most extreme weather of the year was when a sudden burst of snow during rush-hour on February 1 blocked several major routes, causing drivers to abandon their vehicles and leaving others stranded for hours.

It led to dozens of drivers contacting KentOnline to tell of their experiences and ask questions about why large parts of the county ground to a halt.

Parts of Medway were particularly badly affected with Blue Bell Hill blocked for hours and around 100 trees fell in Walderslade Woods, making it impossible for some to get home.

There was also outrage after parking wardens were spotted putting fines on cars that had been abandoned in the snow.

For more on extreme weather in Kent click here

For all the forecasts, warnings and weather related news, click here