Pupils welcomed back to school

Pupils welcomed back to school

A pensioner who hid cannabis in dog biscuits and four members of a gang behind the UK's biggest ever gun smuggling operation are among the Kent criminals included on a list of the most serious offenders subject to crippling crime orders. 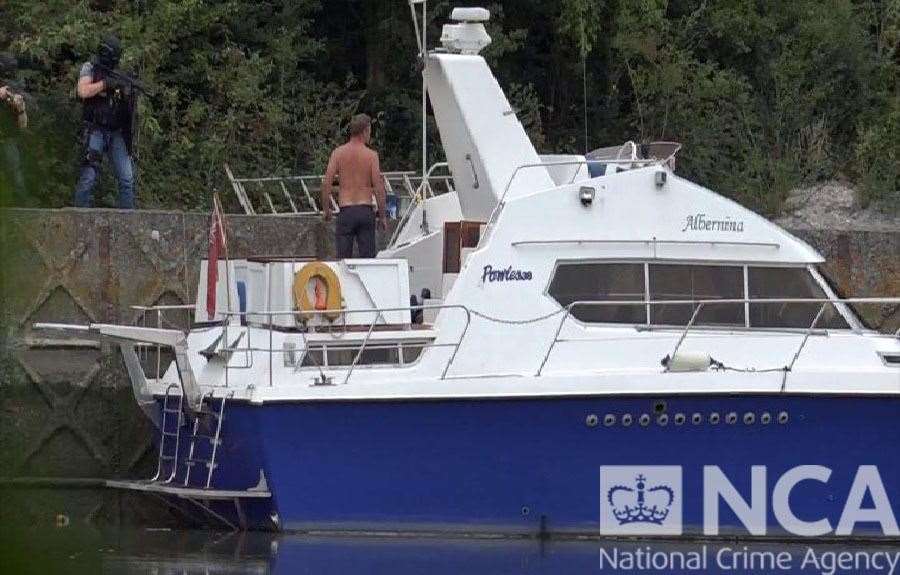 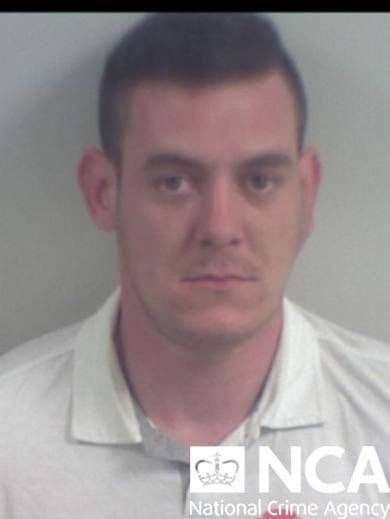 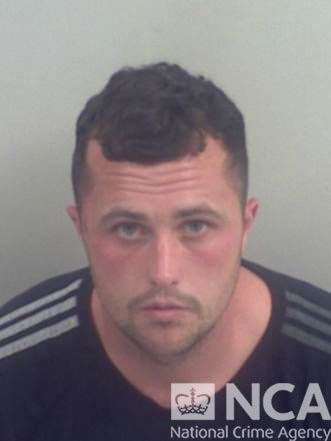 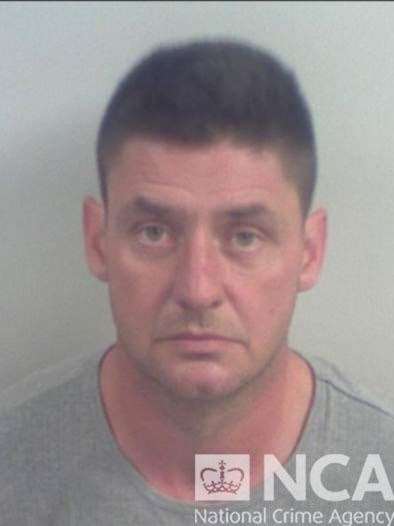 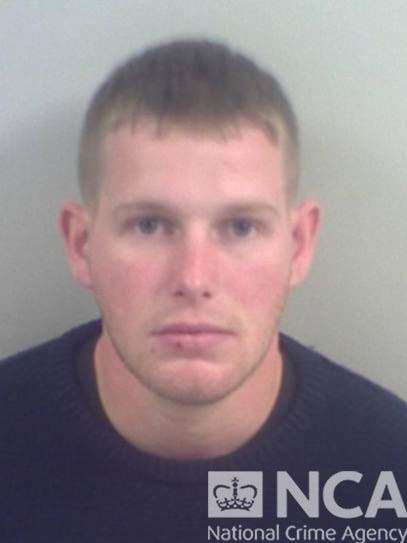 They include Serious Crime Prevention Orders, Financial Reporting Orders and Travel Restriction Orders which can restrict the number of mobile phones or computers that offenders can access, limit the amount of cash they can carry, require them to surrender passports and provide financial information at regular intervals.

If any of the individuals break their conditions they can be sent back to prison.

Darren Finch, of Detling, is subject to a five-year order. The 50-year-old was jailed for five-and-a-half years in 2014 after he went on the run following the discovery of 100kg of skunk cannabis in a Darenth industrial unit.

The father-of-six was caught in South Africa and served time in one of the world's worst prisons before his extradition.

He was released from jail in 2017 and his order will run until November next year, imposing a range of financial restrictions as well as requirements to only use his own identity and notify the authorities of any changes in his circumstances or travel arrangements.

Thomas Abrahams, 76, of Sheerness, is serving a five-and-a-half-year sentence imposed in 2018 for a plot to smuggle £2 million of cannabis in dog biscuits.

When he is released he will be made subject to the five-year order stopping him using instant messaging services like WhatsApp and associating with certain people.

Harry Shilling, Michael Defraine, Richard Rye and David Payne will be subject to five-year Serious Crime Prevention Orders upon their release from prison.

The first three will face restrictions on communication devices, vehicles, travel, firearms and socialising, while Payne will only have to adhere to a travel restriction.

Shilling, of Swanley, was jailed for 30 years, while his 'trusted lieutenant' Defraine, of Bexleyheath, got 27 years.

Rye, of Swanley, was jailed for 14 years and three months and Payne, of Cuxton was sentenced to 14 years and six months.

Brothers Jamie and Cavan Hanna, of Dartford, are both subject to nine-year orders which are live despite them being in jail.

The pair ran a massive drugs and money laundering empire and were previously ordered to hand over more than £2.3 million from their ill-gotten gains.

Jamie, of Wrotham Road, Meopham, and Cavan, of West Hill Drive, Dartford, must report all financial transactions, accounts and assets until November next year.

Jason Flisher, 49, of Folkestone, is subject to a five-year order to run until January 2024 having been released from prison in 2019.

He was jailed 16 years in 2014 for his role in a multimillion pound cocaine smuggling plot centred around Portsmouth Docks but was released after five. He faces restrictions on associating with individuals, communications devices and vehicles.

Barry Green, previously of St Mary Cray, near Orpington, was jailed for 23 years in 2008 over a "professional and highly organised" cocaine smuggling operation.

It followed the seizure of almost a million euros and 25kg of cocaine.

Green, now 55 and of Bromley, is still in prison but when he is released will be subject to a five-year order restricting possession of cash, acquiring loans and mortgages and having communication devices.

Christian Brown, of Tunbridge Wells, is serving a nine-and-a-half-year jail term imposed in 2011 after he was caught producing more than £17.5 million of fake £20 notes at his South Norwood printing firm.

He was jailed alongside brother Philip who was previously subject to an order but according to the NCA's register remains in prison despite a five-year restriction on his finances being live.

The order, which is due to end in 2025, also restricts his ownership of crop growing equipment because when arrested he was also found to be involved in cultivating cannabis.

Erith's Victor Akinluyi who was jailed for 13-and-a half years for his role in a £700,000 plot to smuggle cocaine into the country hidden in in-flight meal cartons is subject to a five-year-order restricting communication and travel having been freed in 2019.

Johnson Iheke, 50, of Gillingham, is banned from leaving the country for two years ending next July after a drugs conviction.

Gokul Narayanan Srinivas, 44, is subject to a three-year order prohibiting provision of financial advice until May next year following his conviction for money laundering offences.

Drug dealer Anthony Dymott, 62 and previously of Kings Hill but now living in Darlington, is subject to a 10-year order, which ends in December, meaning he must report all financial dealings to the NCA.

Alison Abbott, Head of lifetime management at the NCA said: “Many career criminals regard prison as an interruption which rarely marks the end of their involvement in organised crime. This is why the NCA has a policy of Lifetime Management.

“Through the NCA’s Lifetime Management programme we use Serious Crime Prevention Orders, Travel Restriction Orders and Financial Reporting Orders, as an extra layer of prevention.

“They ensure we firmly have these individuals on our radar, especially after prison, and anything that suggests that they’re slipping into old ways can be detected early on.”