More faith groups and community volunteers have come to the aid of truckers in Kent this Christmas.

The Ahmadiyya Muslim community was able to deliver 2,000 food and drink items to lorry drivers stuck at Manston yesterday.

Safeer Khan, Imam of Nasir mosque on Richmond Road, Gillingham, had been busy preparing the group's healthy eating campaign when he learnt of the plight of the truckers.

The religious leader heard how other faith-based organisation and community volunteers were lending their support and decided to step in as well.

"There are a lot of organisations already delivering food so we thought we should do something," Mr Khan said.

"The community here in Gillingham teamed up with the team in east London to prepare some meals to bring down.

"Some ladies from the community made some sandwiches. It took about two days to prepare and coordinate everything." 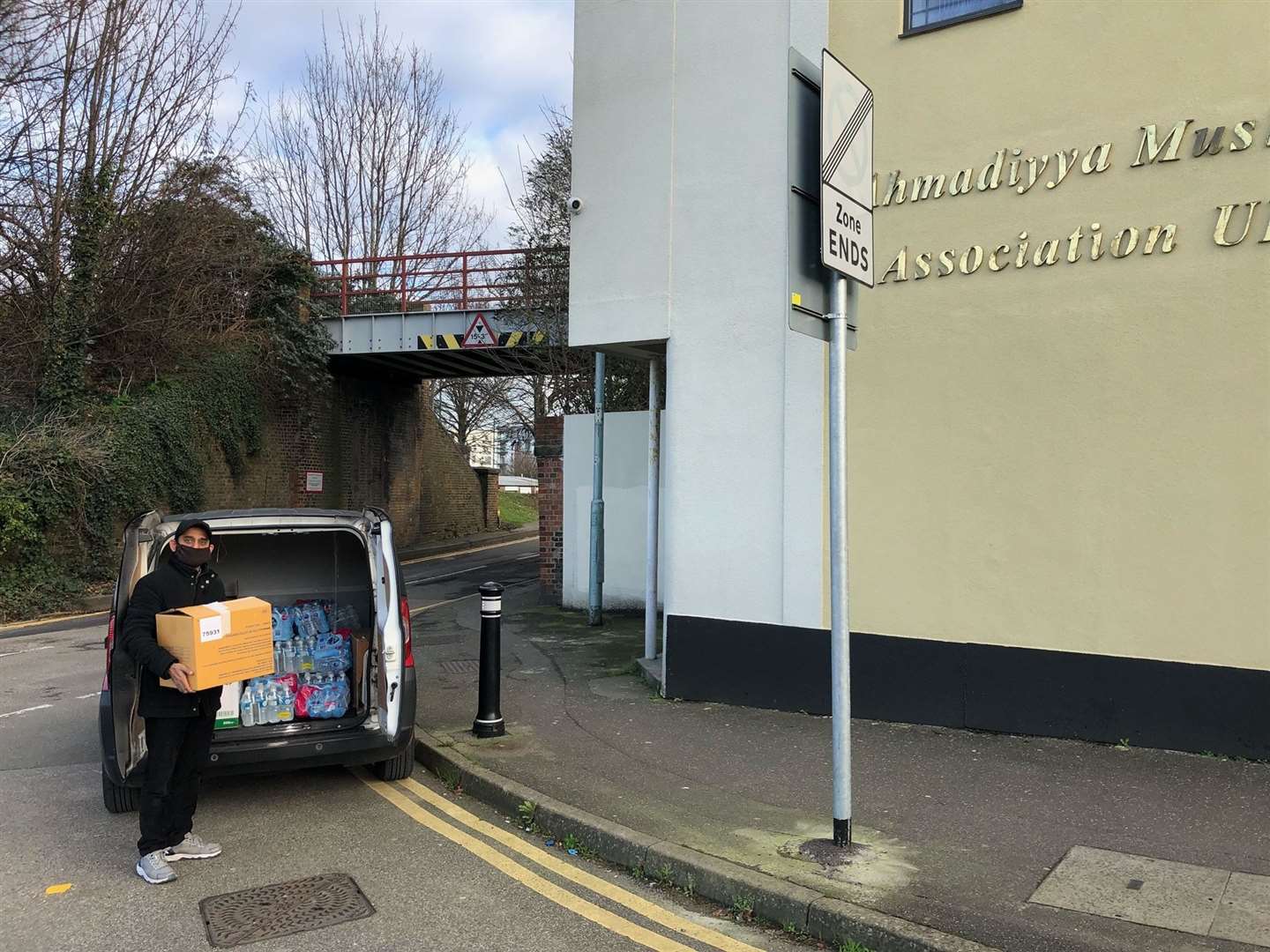 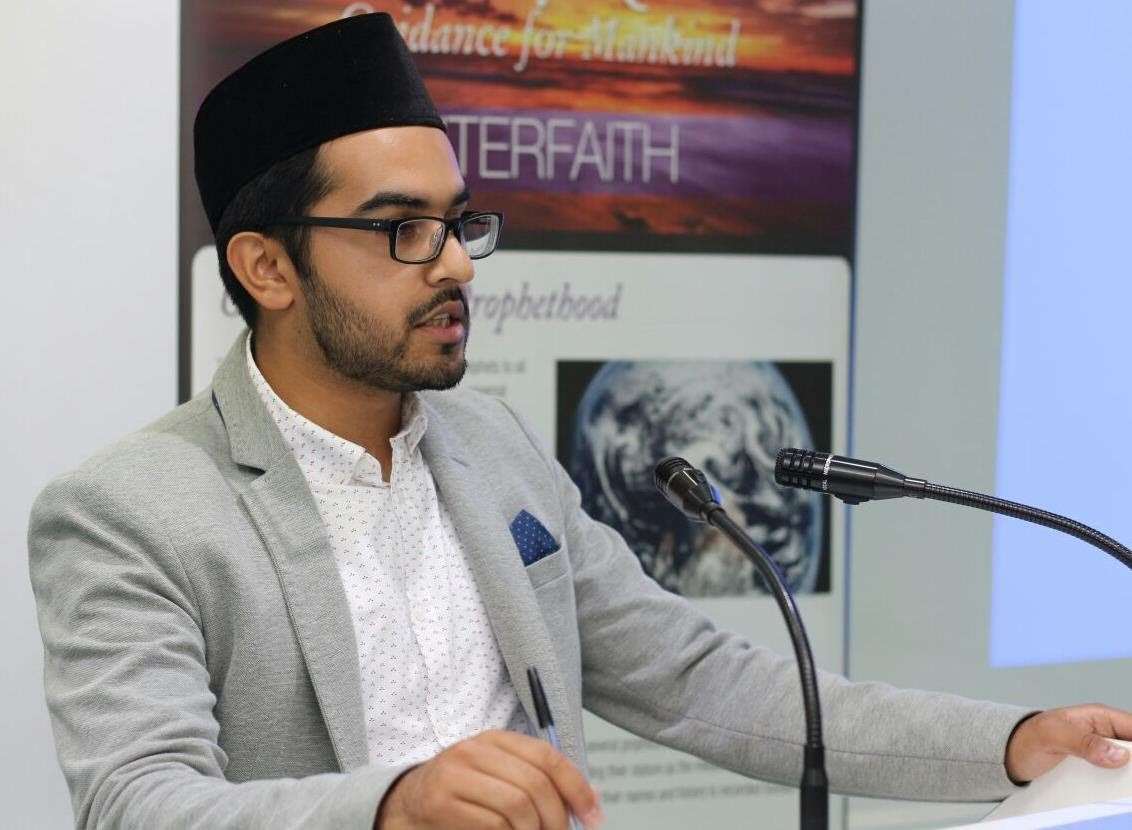 They linked in their efforts with relief teams and Kent Police working at the scene to hand deliver the food to the stranded truckers.

And while the requirement for all hauliers to be tested for Covid-19 before being allowed to move onto the Dover port meant the group could not meet them first hand, they received some glowing feedback.

"They say they were very appreciate and thankful," said Mr Khan. "Lots of communities have been helping out and they were quite surprised."

On Christmas Eve more than 3,000 lorries remained stuck at Manston, but as of midday today the site had been cleared.

It follows a monumental effort which saw emergency teams - supported by more than 1,000 military personnel - working around the clock to clear the backlog and test drivers for Covid-19.

Together they carried out almost 16,000 tests on truckers stuck at the site, on the M20 and at the Port of Dover.

There are still 1,600 stuck in Operation Brock, but more than 8,000 HGVs have crossed the border via Eurotunnel or the Port of Dover since December 23.

Drivers yet to be tested are being provided with food, water and toilets, but say there are no shower facilities.

Trhoughout the week the Sikh community ­— aided by the Gravesend Gurdwara – has been delivering thousands of meals to stranded truckers.

Volunteers have also been passing meals over Manston's boundary fence.

Elsewhere, villagers were lowering bags of food and Domino's delivered more than 1,000 pizzas to the drivers stranded on the M20, while the clean up began in Dover.