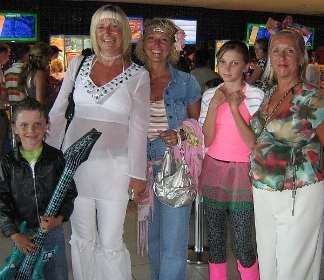 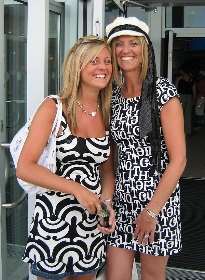 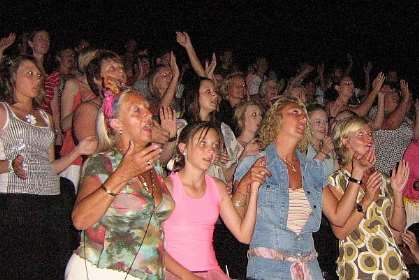 Mamma Mia went down a storm at Vue at Westwood Cross when the cinema staged a special singalong screening.

The audience wore fancy dress in keeping with the height of supergroup Abba’s success in the '70s and '80s.

They were dancing and singing in the aisles and the show was a resounding success, with every seat sold.

The Thanet Extra’s Clare Newing said: “There were people there of all ages and they all had a wonderful time - everyone was up and dancing.

“There was one elderly lady who said it was her fifth time of seeing the film. I think the event was a good idea because it brought everyone together, and when we left we were all talking to each other.

“It was a bit more like an old-time musical than the cinema.”

Four cinema tickets were won by young rock and roller Henry for his fancy dress.

Vue duty manager Zoe Davies said staff had seen so many people “singing and boogieing” their way out of the cinema, they thought it would be a bit of fun to stage a singalong.

The next Mamma Mia singalong will take place at Vue on Sunday, August 3, at 8pm.