Heavy rain this morning has flooded a pub.

Staff at the Fenn Bell Inn, Hoo, have spent the morning trying to salvage goods and furniture as other parts of Kent are struck by severe flooding.

Video: The Fenn Bell Inn, Hoo, was damaged by flooding

The pub is on the same site as the Fenn Bell Conservation Project, in Ratcliffe Highway.

Head keeper of the site in Ratcliffe Highway, Connor Gordon, said: "We have lost the entire pub.

"The fire department were here this morning. We've saved what furniture we can.

"We're fighting a losing battle. If the rain ever calms down we'll be able to properly clean up."

Connor took to Facebook to share the news. He said: "The building is ruined, nearly a foot of water inside, it's even deeper outside. The ditches are full and bursting, the roads are flooded and getting worse.

"We are pumping water out of the zoo as this post goes out, all the animals are staying warm and dry in their beds, and we will keep them that way."

Fire crews attended the pub at around 6am this morning, with the scale of the flooding shown in aerial images.

A spokesperson said: "One fire engine attended and crews attempted to remove the flood water using a main pump, however due to drainage issues in the immediate area, it was not possible to do so. 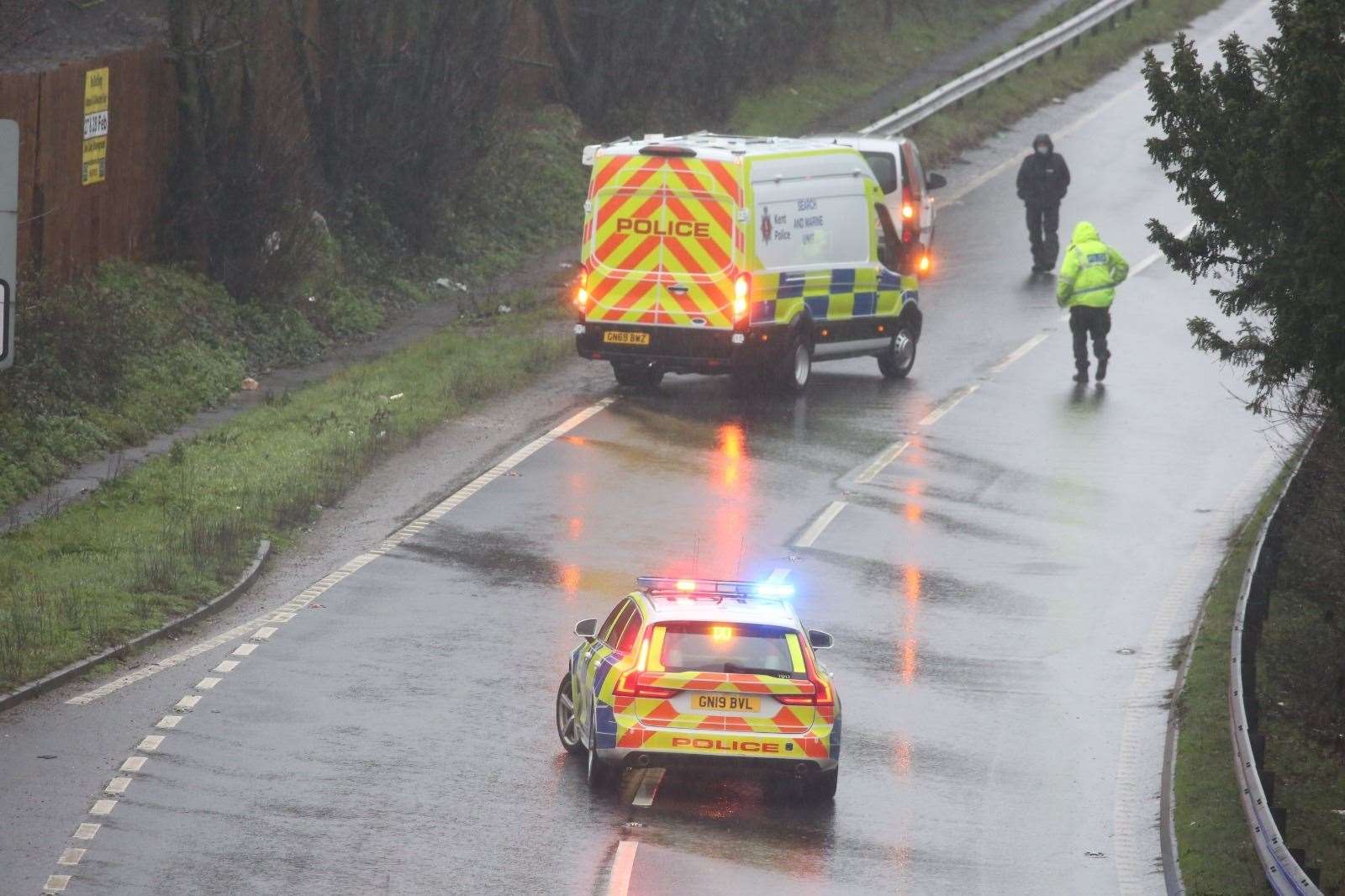 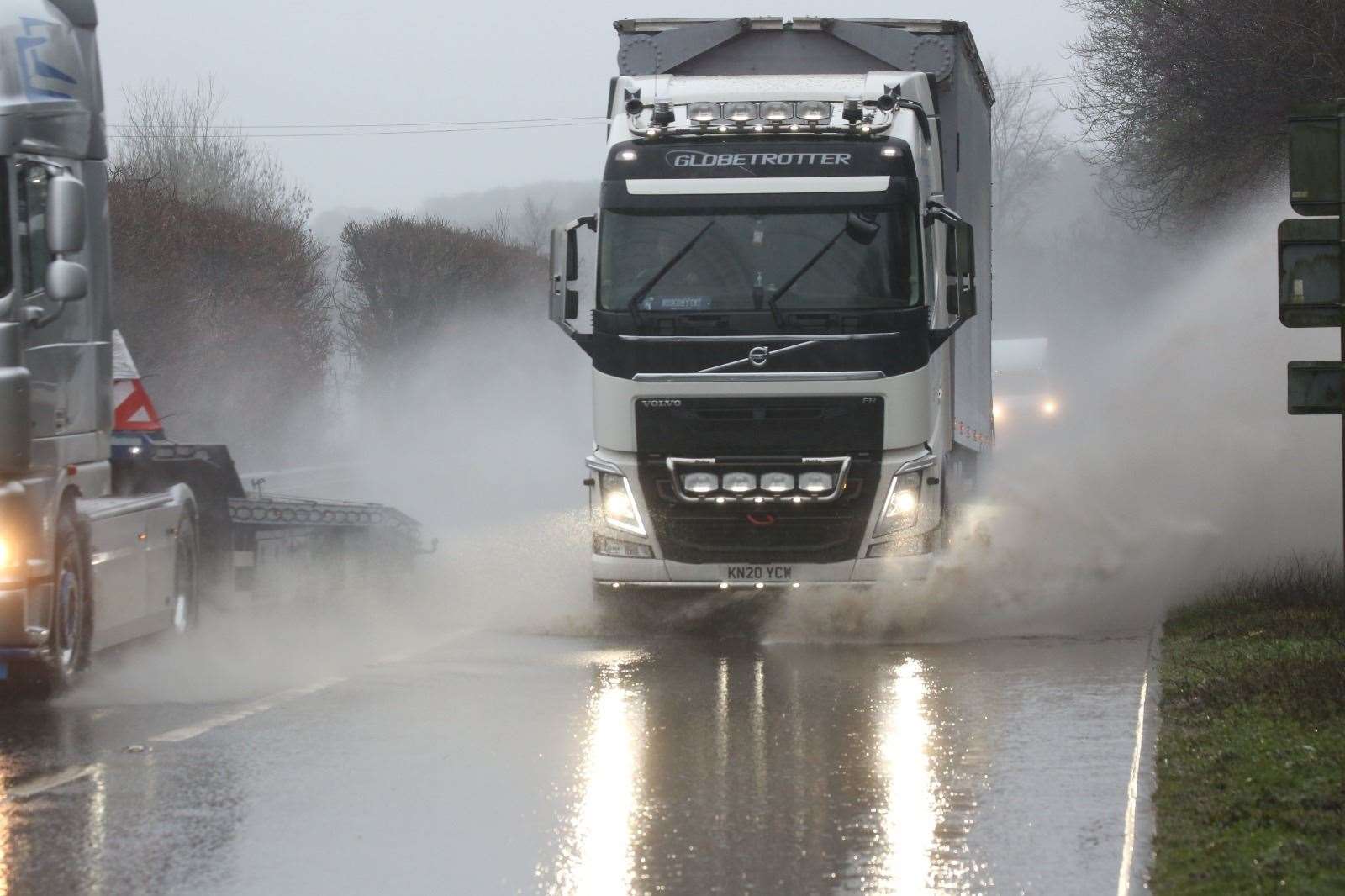 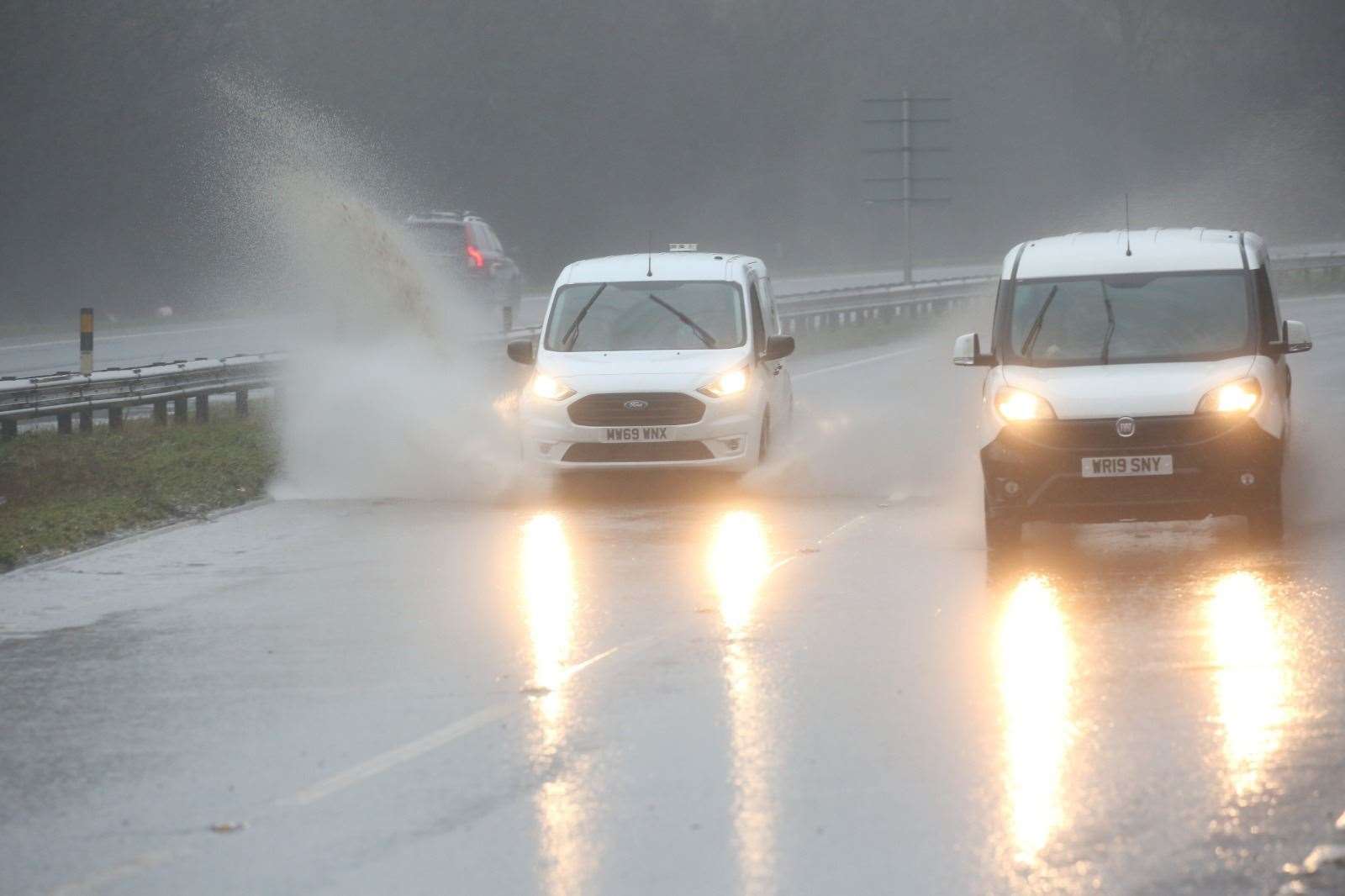 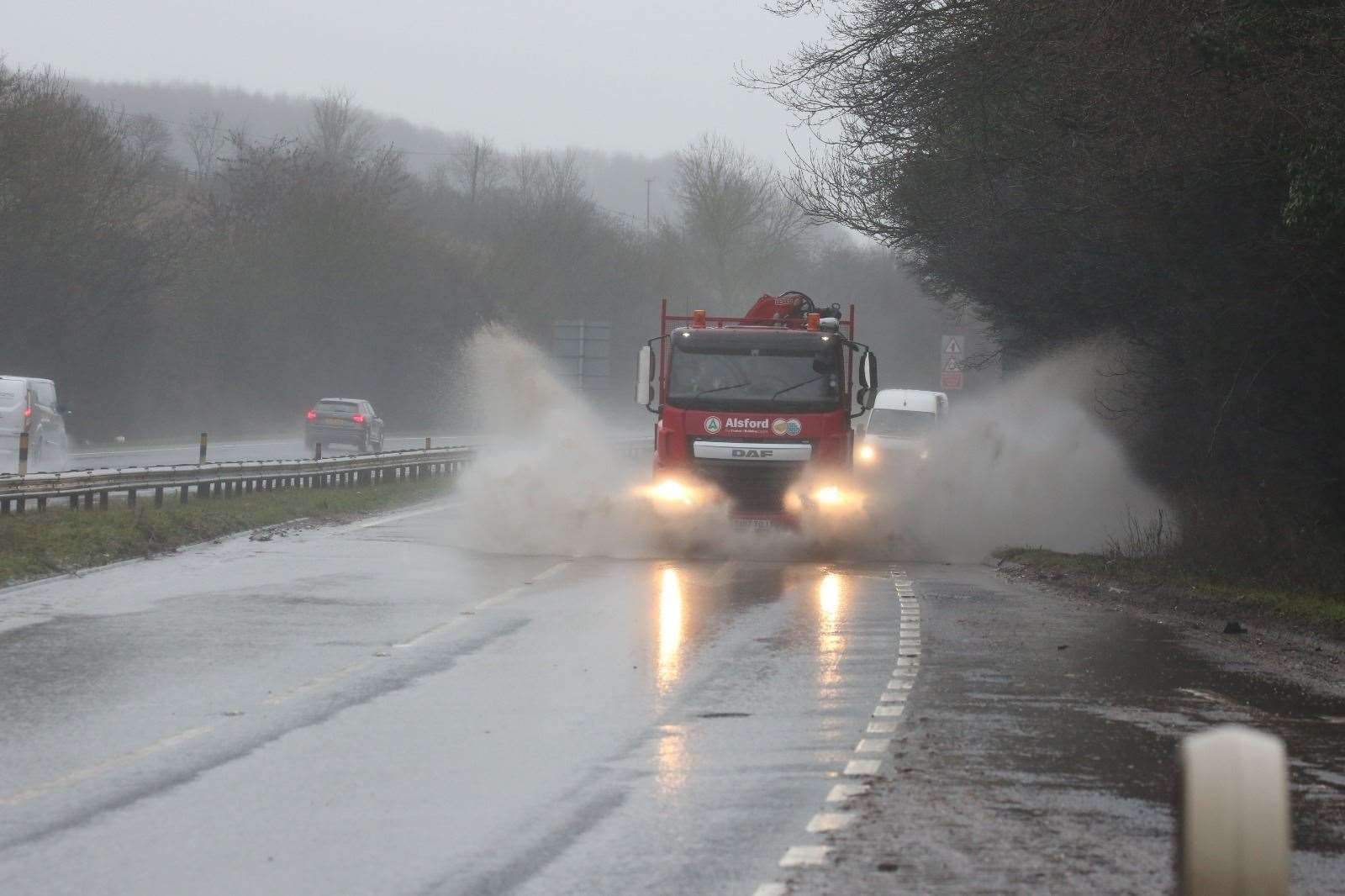 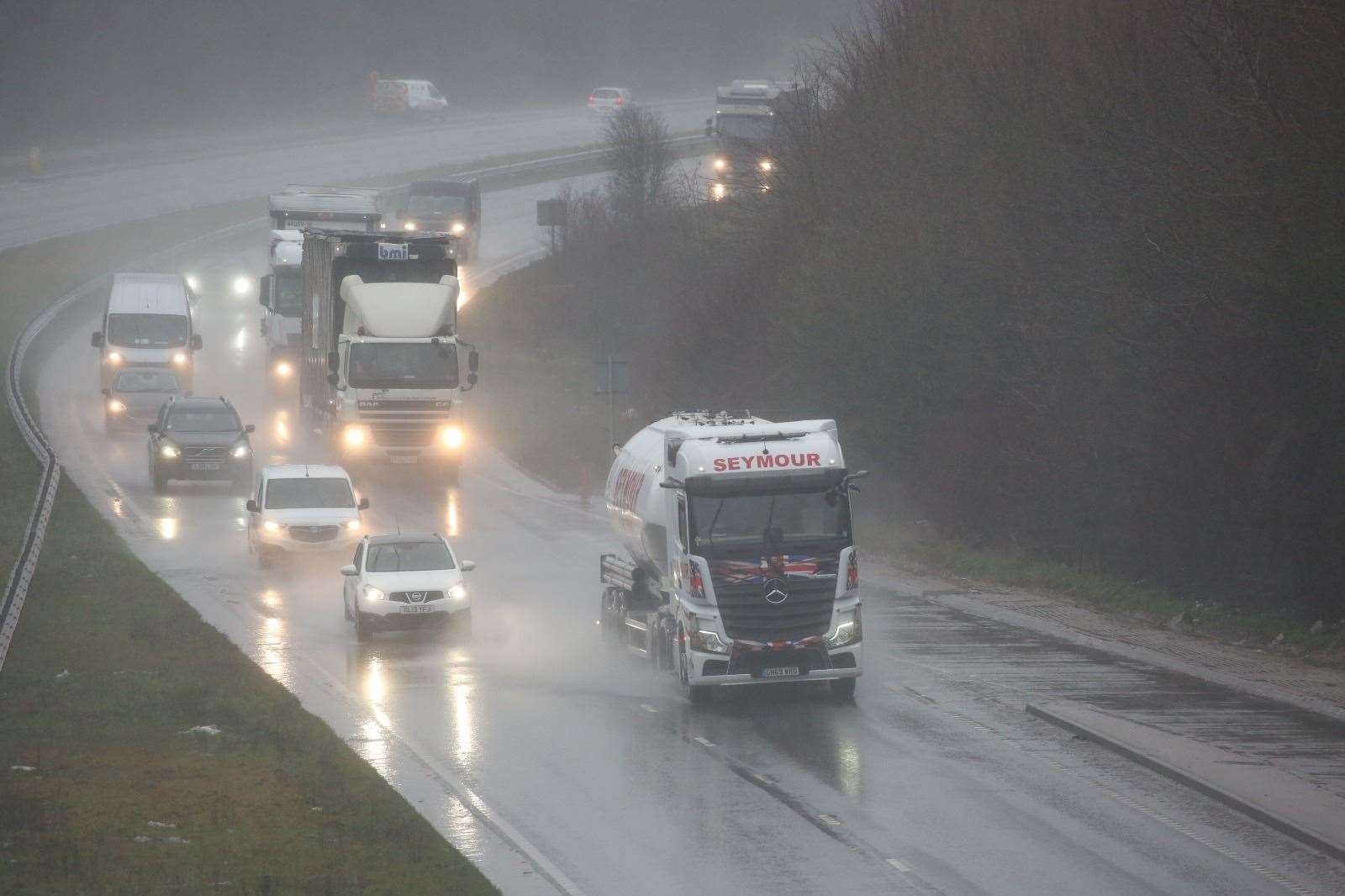 "Crews ensured the scene was safe and provided advice to the occupant."

Just down the road, residents of High Street, in Lower Stoke, awoke this morning to around two feet of water blocking the roads.

Lucy Price, assistant practice manager of a GP surgery in Strood, took a photo of the severe conditions earlier this morning.

The floods have stopped the key-worker from getting to work this morning.

She said: "I think Allhallows roads are also flooded, and the main road from Grain is flooded, so we have no way out."

Network Rail response staff attended an incident at Newington station, near Sittingbourne, earlier this morning after parts of the track were flooded.

However, trains have since been able to resume running from Sittingbourne towards Gillingham.

The Environment Agency has issued further flood warnings for West Brook at Hampton, from Frogs Island Farm to Hampton and Swalecliffe Brook, between Honey Hill and Swalecliffe.

A spokesman said: "River levels are rising quickly as a result of heavy rainfall overnight.

"Flooding of property, roads and low lying land is expected between 8am and 1pm today.

"Heavy rainfall is forecast to continue during the day and we expect river levels to continue to rise until around midday today.

"We are closely monitoring the situation. Our incident response staff are out on the ground checking and clearing any blockages and debris from rivers and we are liaising with emergency services and our partners.

"Please move possessions and valuables off the ground or to safety and move family, pets and cars to safety."

Police and fire have been contacted for more information.