Remembering the great snow storm of 1987 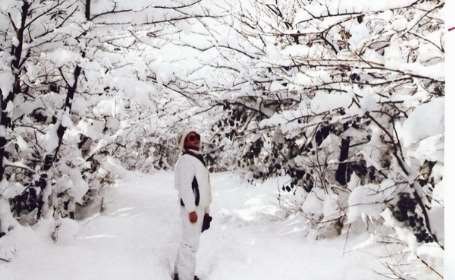 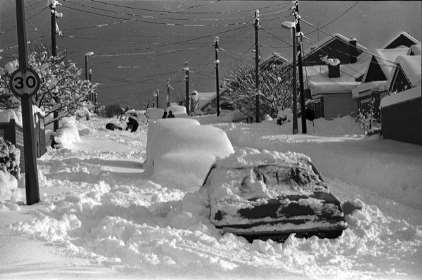 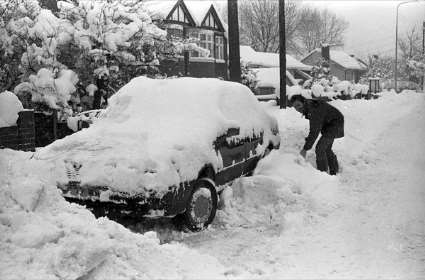 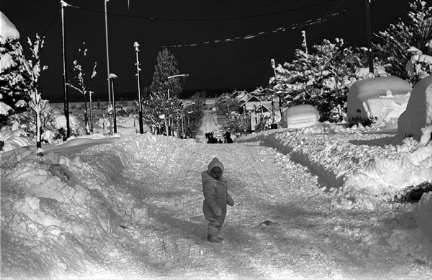 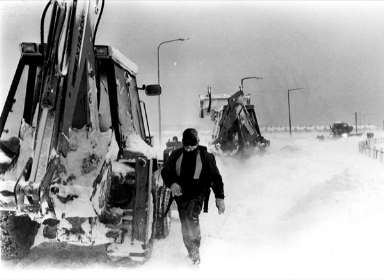 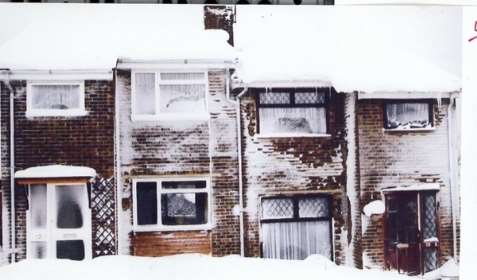 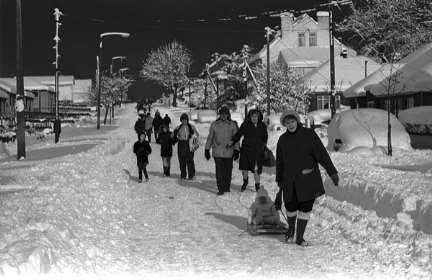 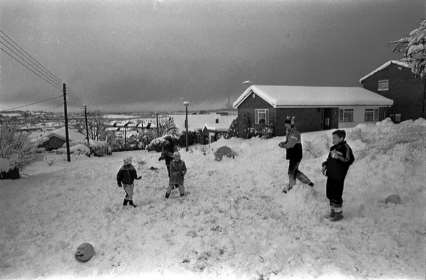 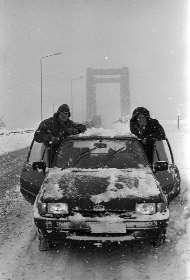 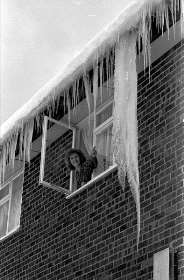 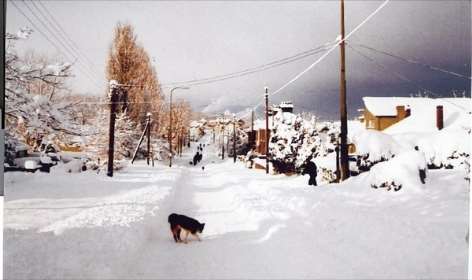 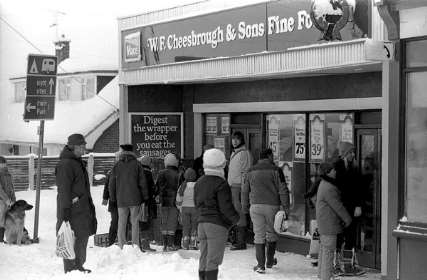 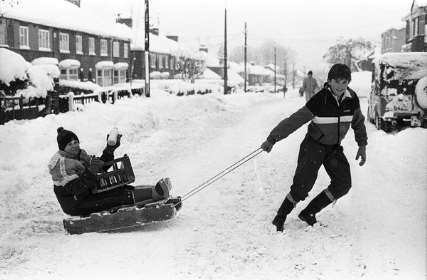 It was the snow storm of the century with the Island largely cut off as massive snow drifts blew in.

The white stuff was measured in feet not centimetres and children had the times of their lives.

Reader Ron Sawyers was mildly amused by the panic which gripped the nation this week as services ground to a halt because of snow.

For 76-year-old Ron and wife Bridget, of Nore Close, Sheerness, Monday’s fall was a mere sprinkle when compared to one particular previous storm.

They recall the winter of 1987 when they were all but cut off by drifts surrounding their former home in Windmill Rise, Minster.

Bridget, now 72, is pictured in a snug snow outfit enjoying the a walk near Chequers Hill, Minster.

Ron said: “We both were unable to get to work because of the depth of the snow and I took the pictures when we decided to walk into the village to try and get bread and milk.

“It was very deep and buses were unable to get up Minster Hill, so the only way into Sheerness was to walk. We got by though, and certainly made the best of it.”

The couple recall the snow was up to 18in deep in some places.

He has dug out images from his personal collection, showing scenes that look more like the Arctic than the Island.