Heavy rain and winds are still hammering the county as Storm Ciara rages on, with experts warning people by the coast especially to not get too close, as they are putting their lives at risk.

The extreme weather has already caused travel chaos as roads and railway lines have been blocked by falling trees, or in one case a trampoline.

Two bridges - the QEII Bridge at the Dartford Crossing and the Sheppy Crossing - have closed and no ferries are leaving the Port of Dover.

The Met Office has issued an amber warning as winds are expected to reach 80mph in some areas. There is risk of flooding too.

But despite the strong warnings, some people are still braving the weather to walk along the beach, as our pictures show, which has sparked a stern response from experts.

Simon Partridge, from the Met Office, said: "If you're tempted to get down to the coast just don't get too close.

"It happens every time we have a big storm that people want to go down and see the big seas and so forth and inevitably somebody always ends up getting in trouble as a result.

"So, do keep yourself safe above and beyond everything else.

"It will be very windy, there will be some big waves, but it's more important to be able to go home at the end of the day than see a big wave."

Here we take a look at how the storm has affected Kent so far, with the most dramatic images from the day so far. 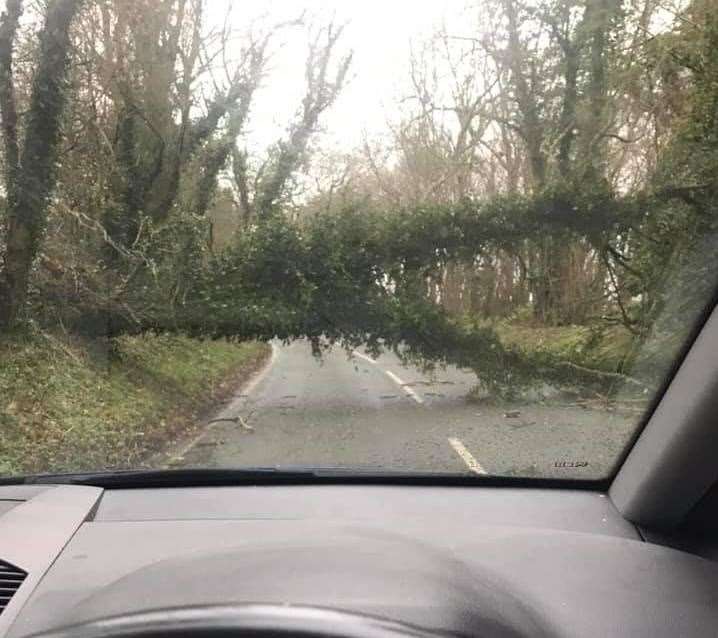 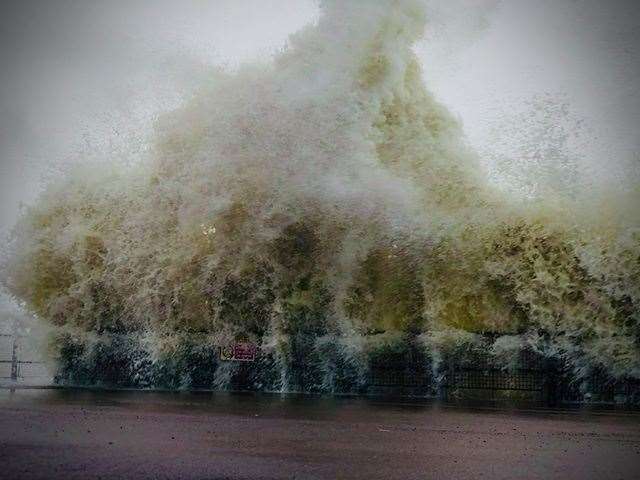 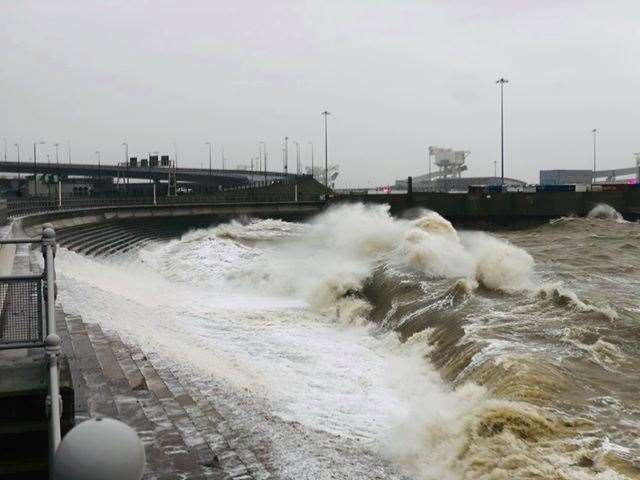 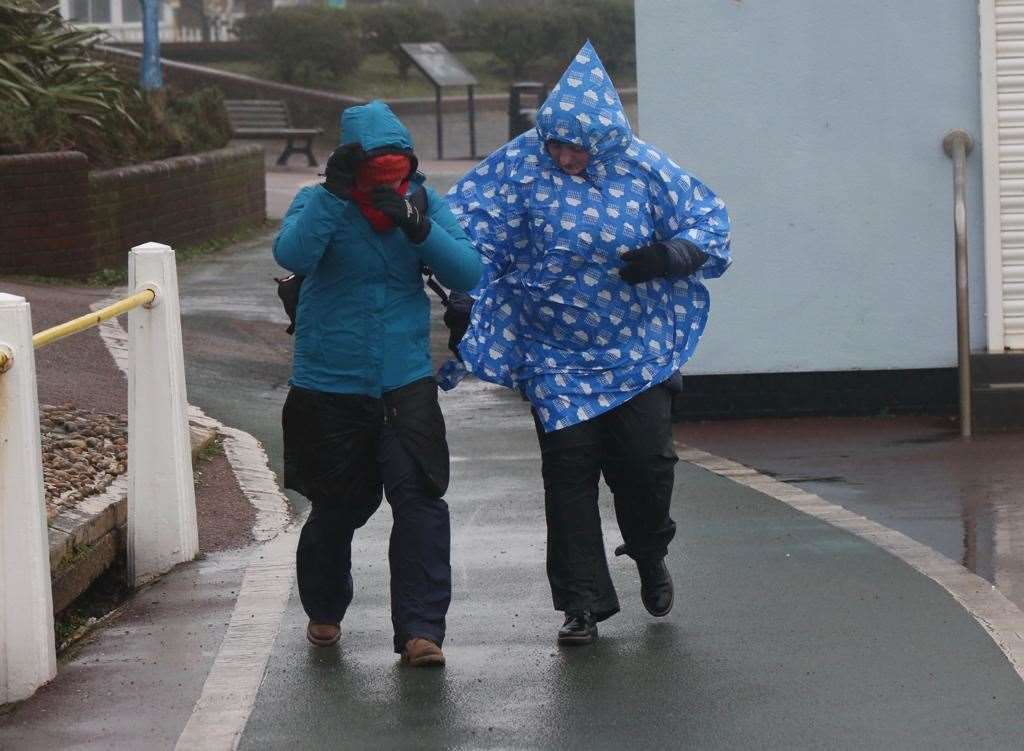 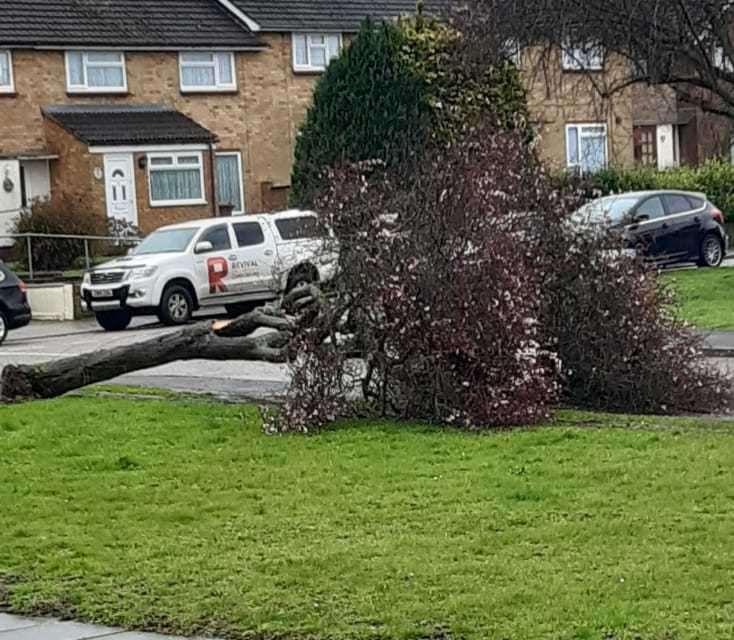 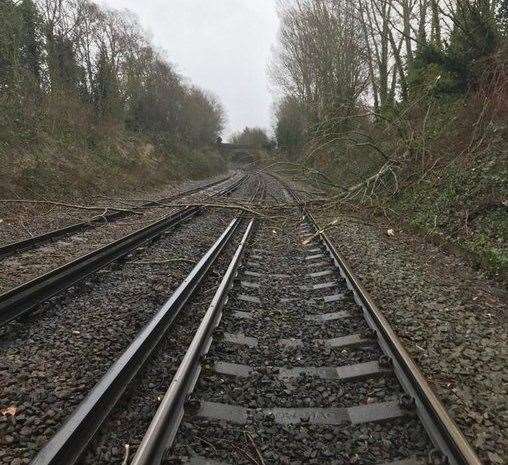 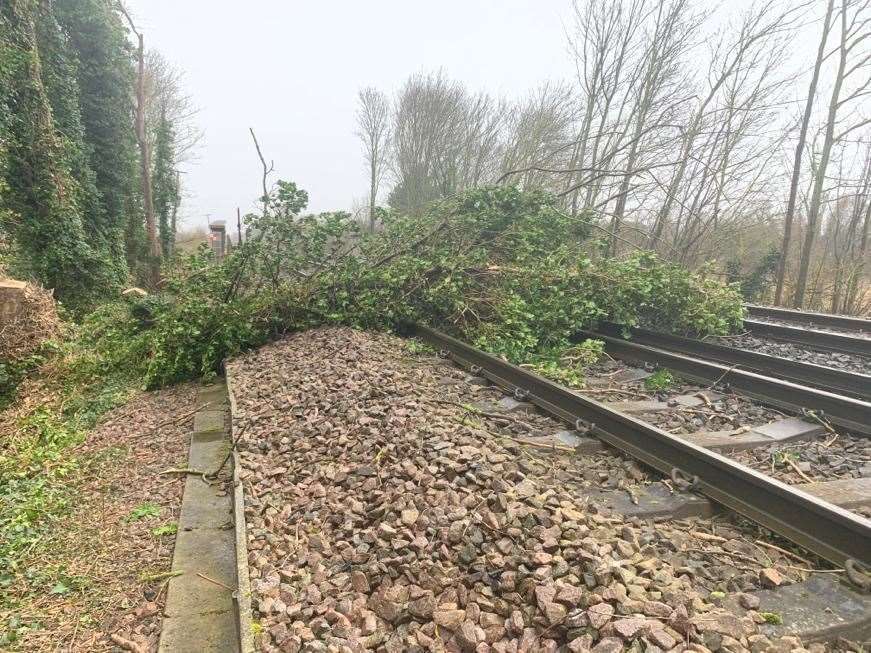 If you have any pictures of the devastation so far caused by Storm Ciara, please email swilliams@thekmgroup.co.uk.

For all the forecasts, warnings and weather related news, click here

For our full coverage of the storm, click here