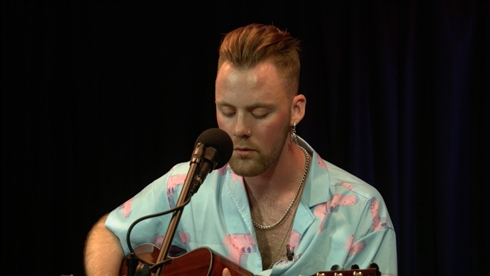 This week we were joined by Will Newman, a singer-songwriter from Canterbury.Will released his EP Sand last month, a record which blends the sounds of shoegaze and folk acoustic styles. 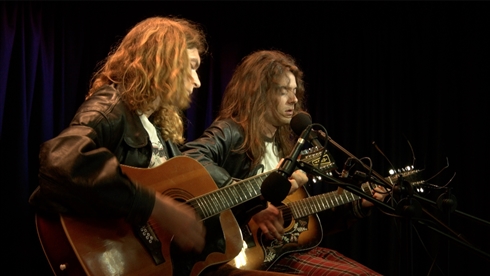 This week we were joined by Thom and Will from The Maywaves, an alternative rock band from Deal. The band cite influences as varied as Jeff Buckley, Stevie Wonder and Jimi Hendrix, and are playing Ashford's Create Festival this weekend. 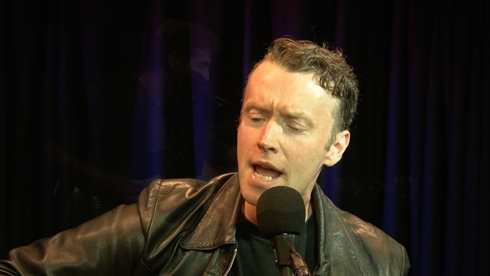 This week we were joined Ross and the Wrongens, an upbeat indie rock pop band hailing from Gravesend.Ross performed his brand new single Gravesend Town as a stripped-back duo. 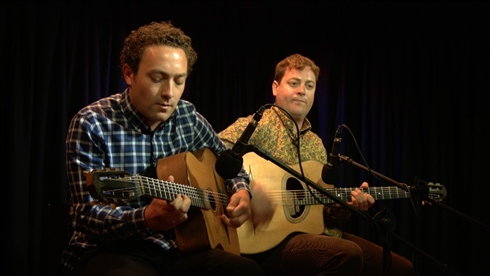 This week we were joined by The Barrett Brothers from Deal. Made up of brothers Josh and Joe, the two have developed their own vibrant take on gypsy jazz, bringing together styles like bebop, latin, swing and tango to make an infectious sound. 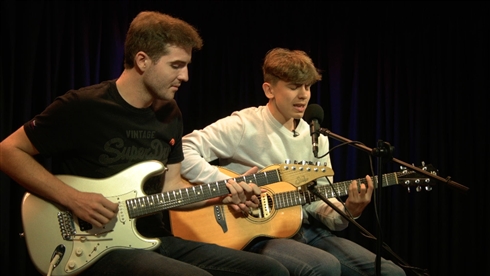 Today we were joined by Xavier Ralph, a 16-year-old musician who wrote his first song when he was just ten years old. Having released his self-titled debut album in May this year, Xavier's heading to the Tunbridge Wells Forum in July for his official album launch party. 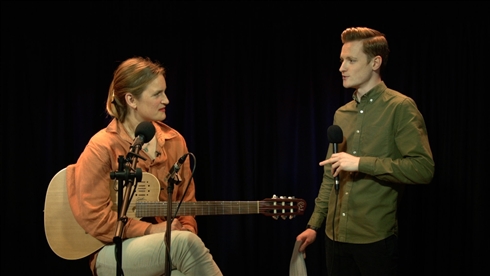 This week we were joined by Poggy, a singer/songwriter hailing from the seaside town of Deal. Poggy discovered her love for music early on in her childhood, as she played and sang alongside her four sisters.Her debut album Woman is the progression of those early experiences, blending the styles of folk, jazz and music from around the world. 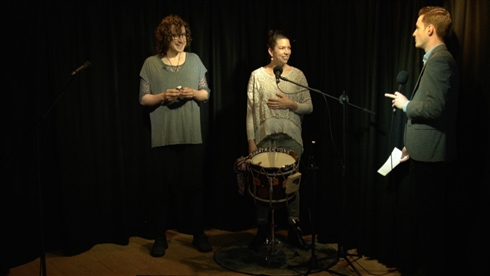 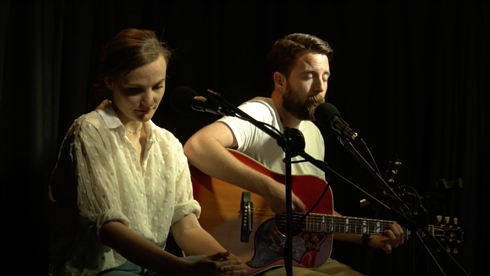 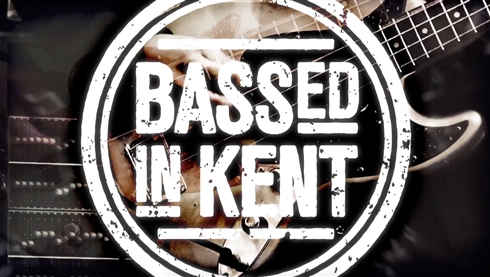 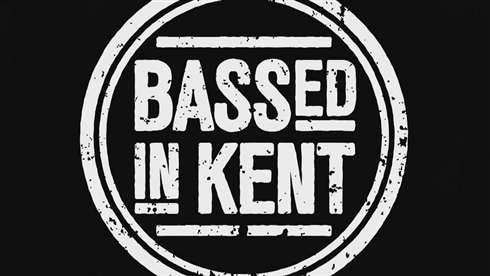