Two teenagers have been charged after a man was killed in Tunbridge Wells.The 25-year-old victim was found fatally injured inside a property in Caley Road on Saturday.Ciaran Stewart from London and a 17-year-old who can't be named for legal reasons, were charged with murder.Both have been remanded in custody to appear before Medway Magistrates' Court today. 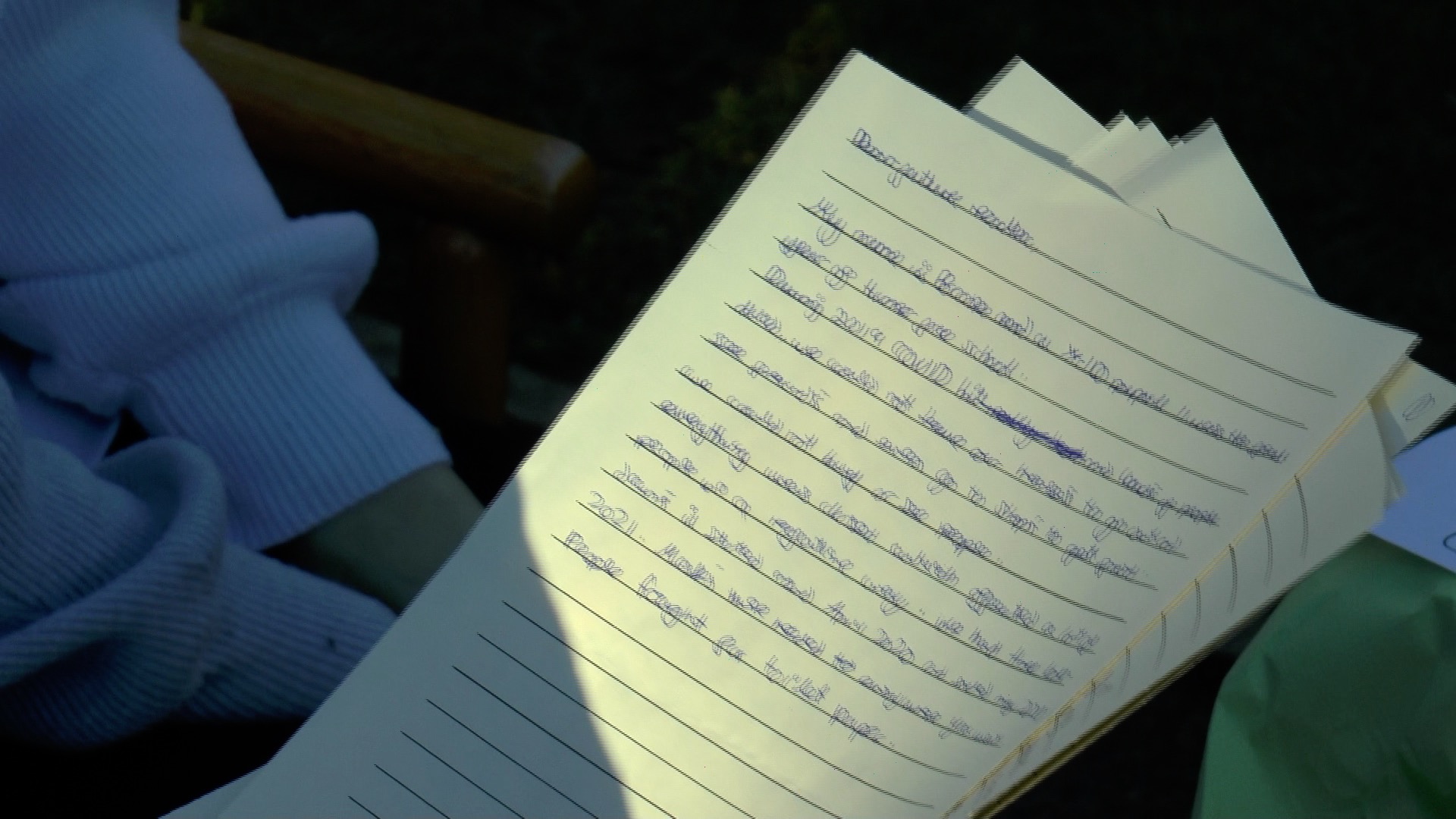 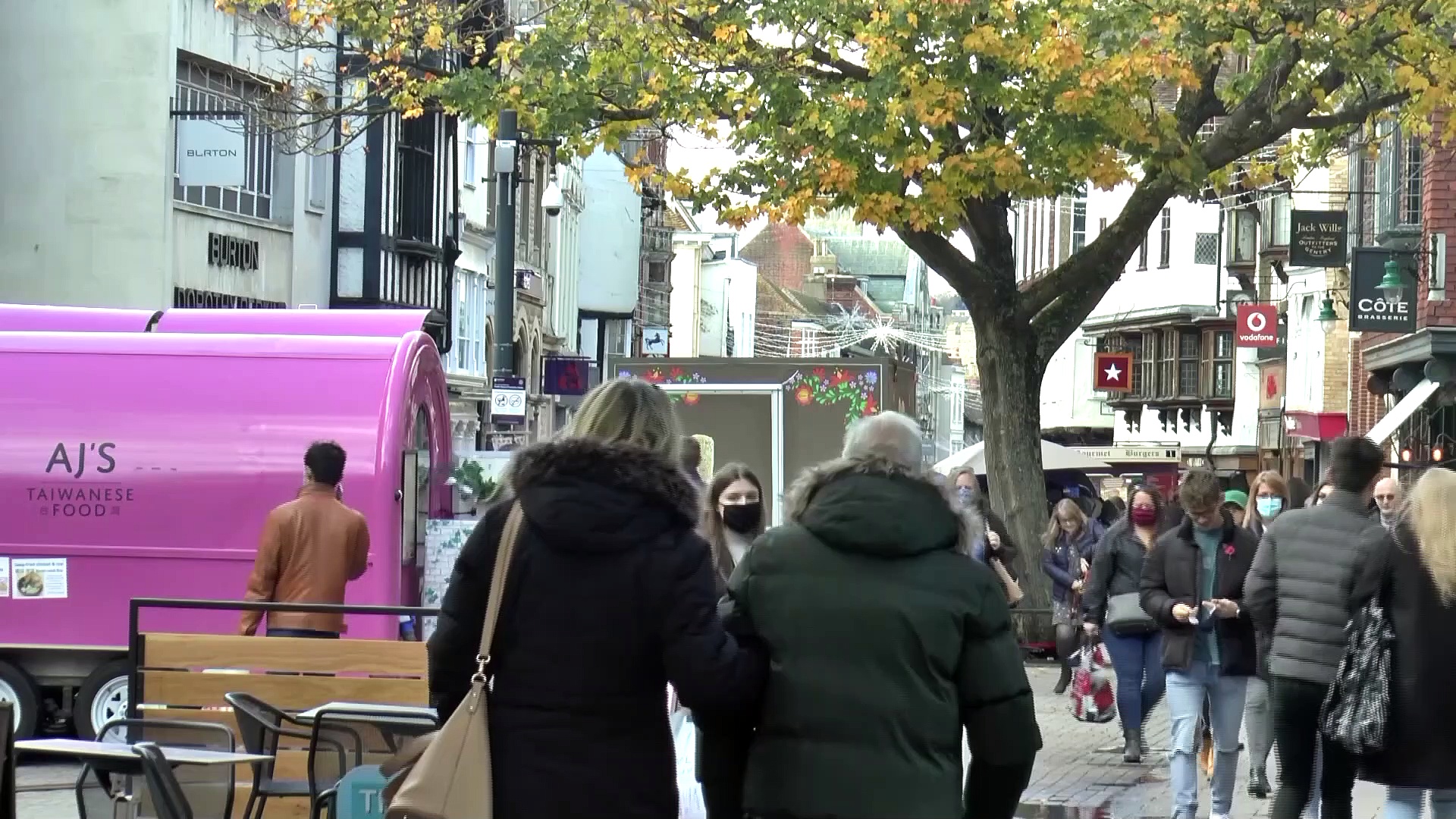 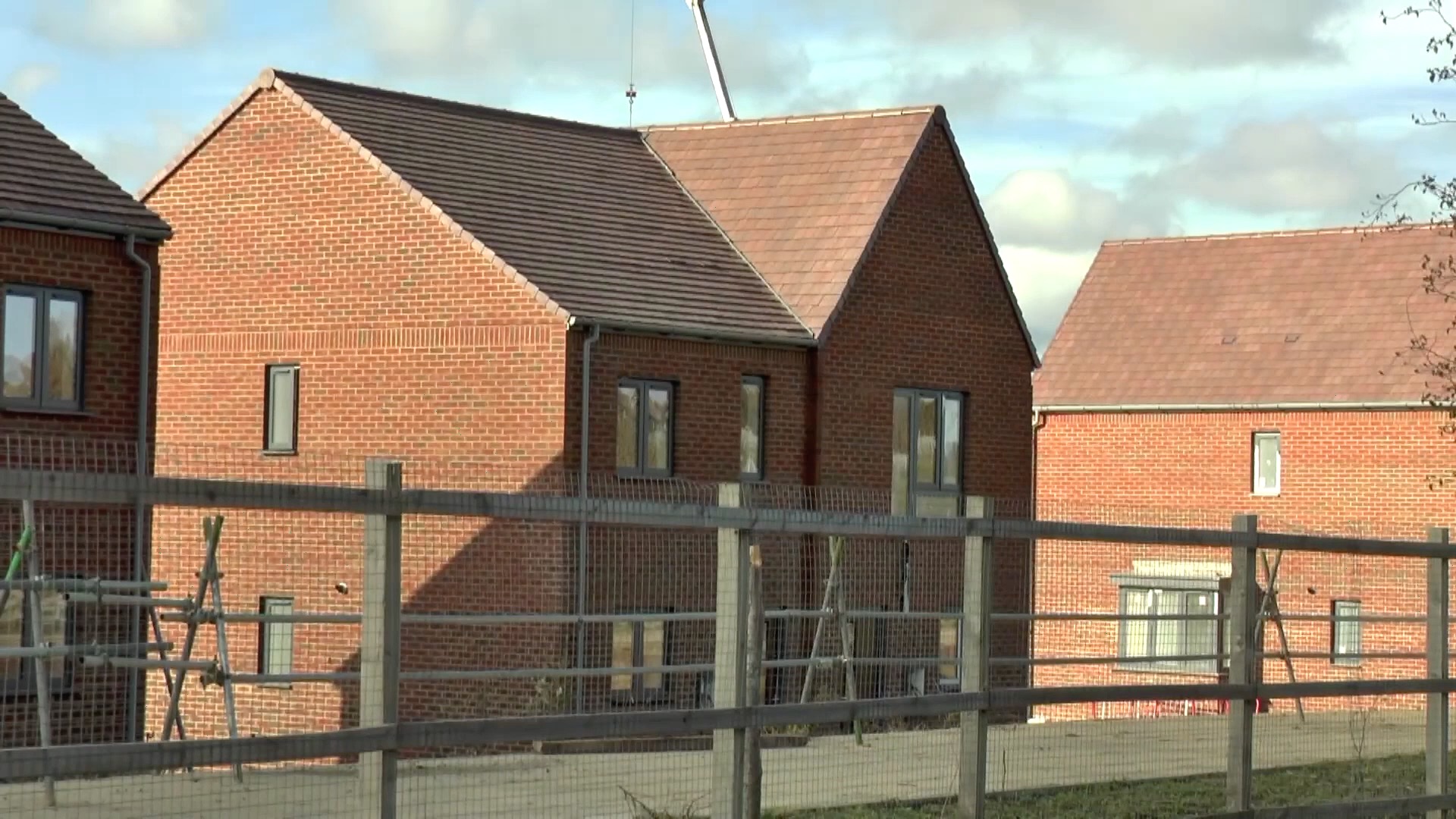 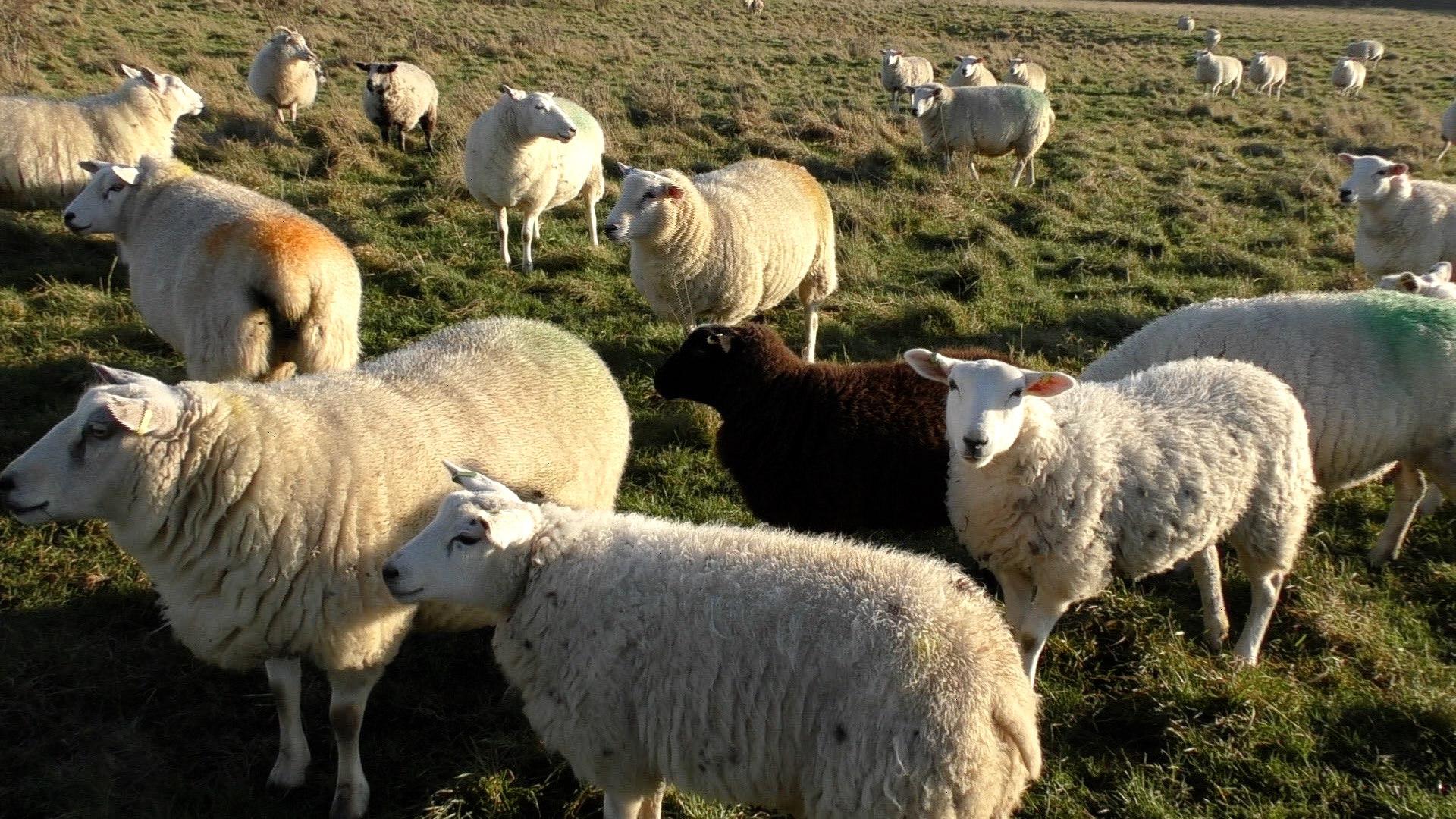 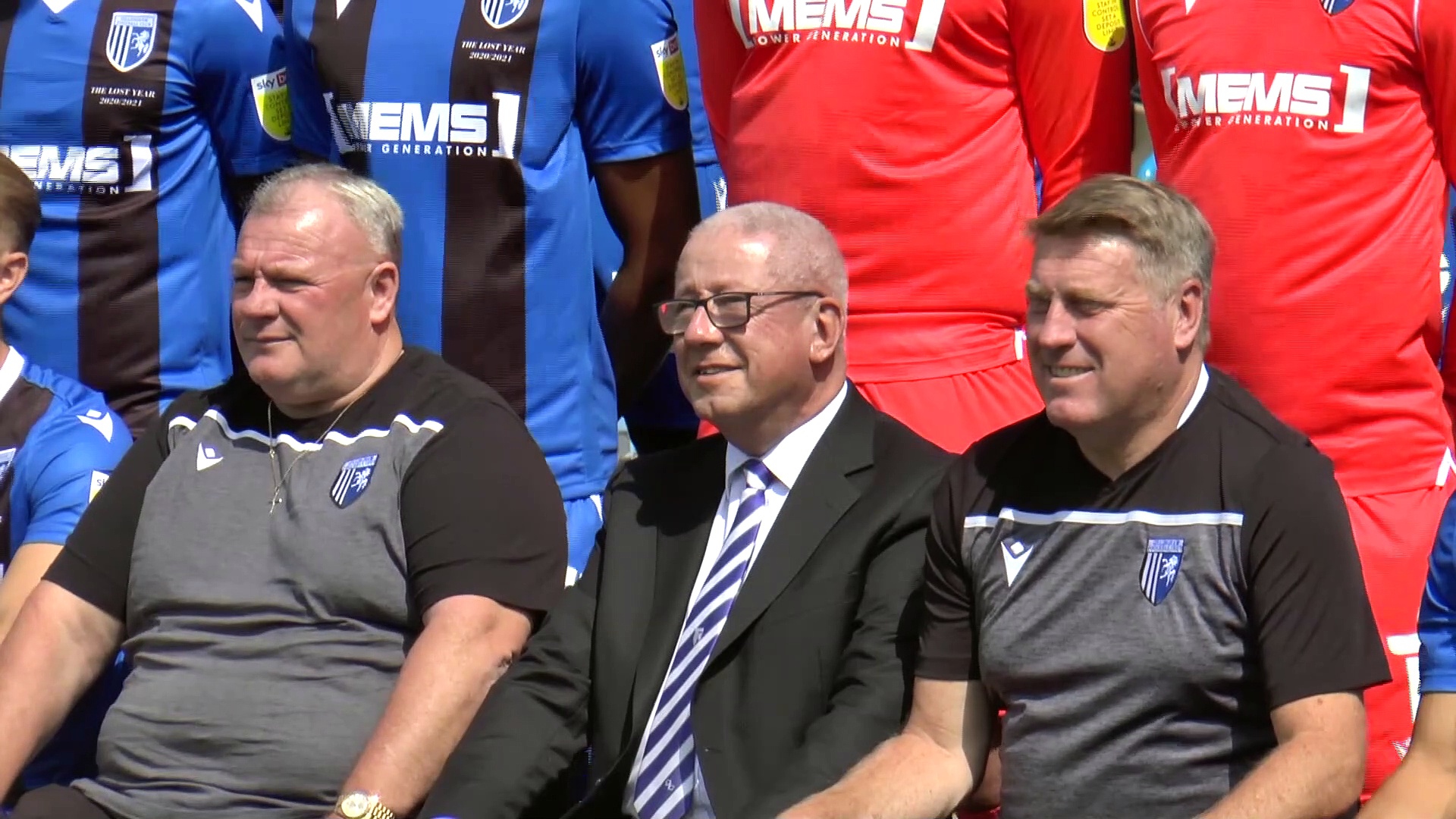 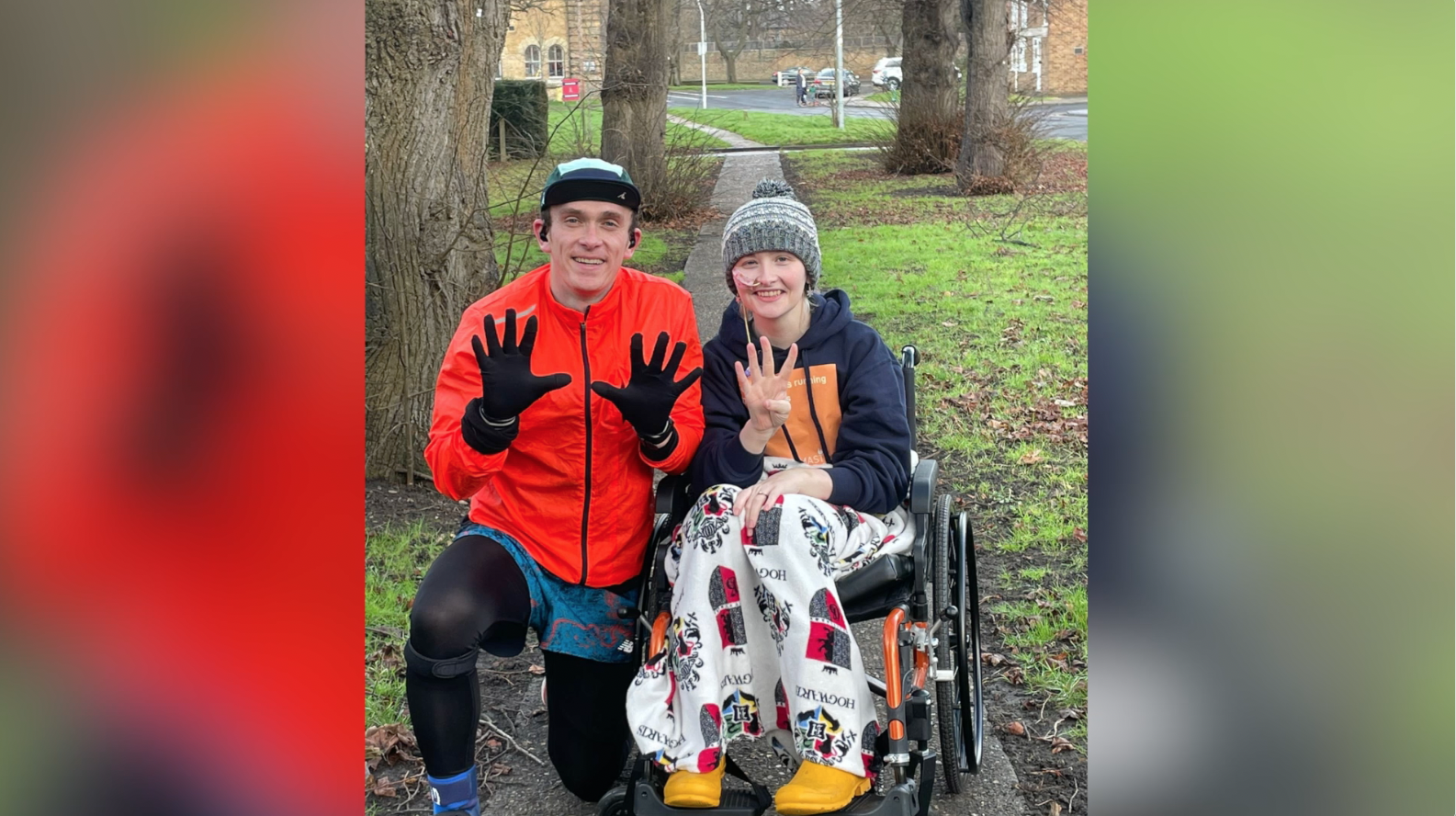 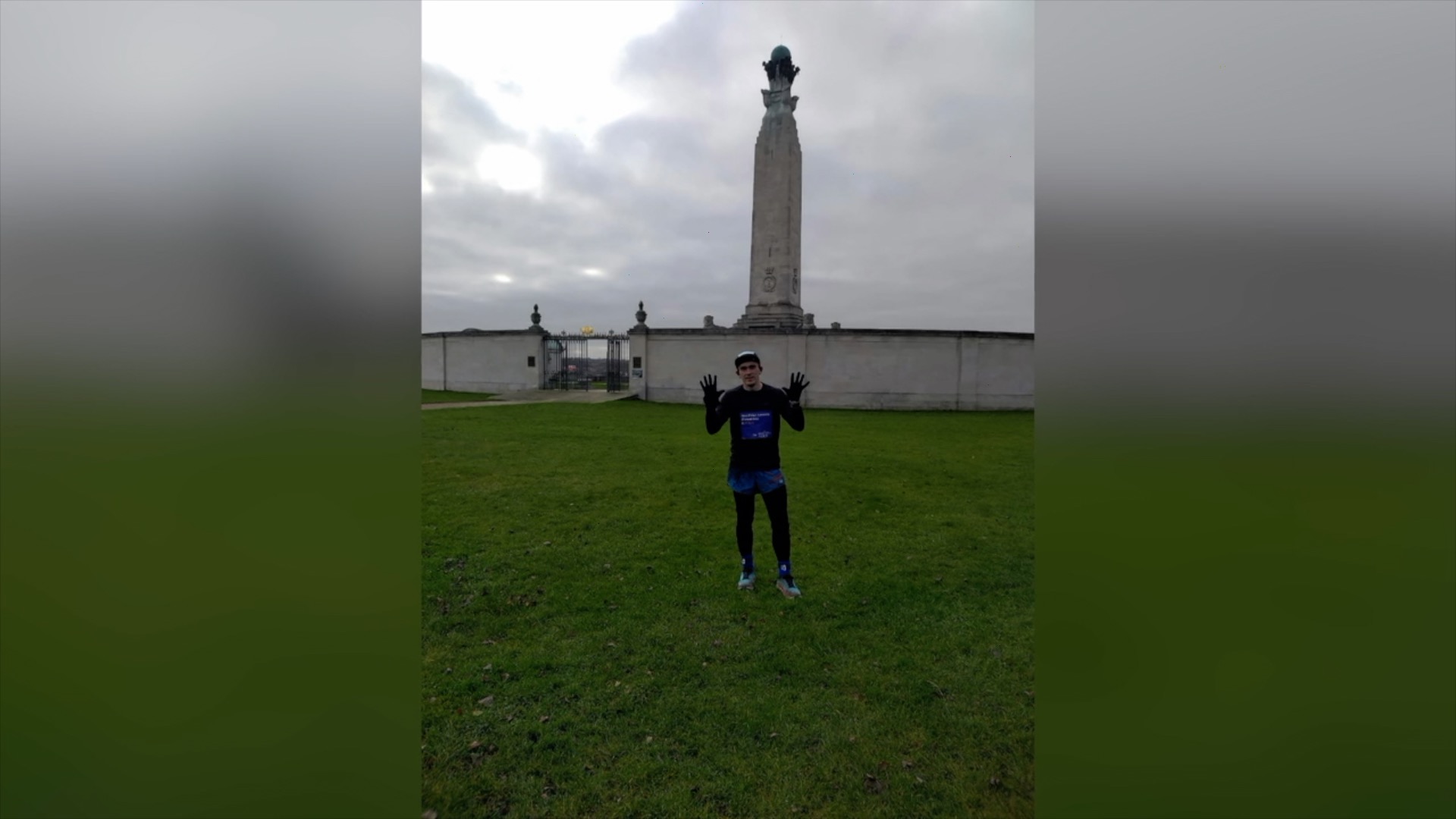 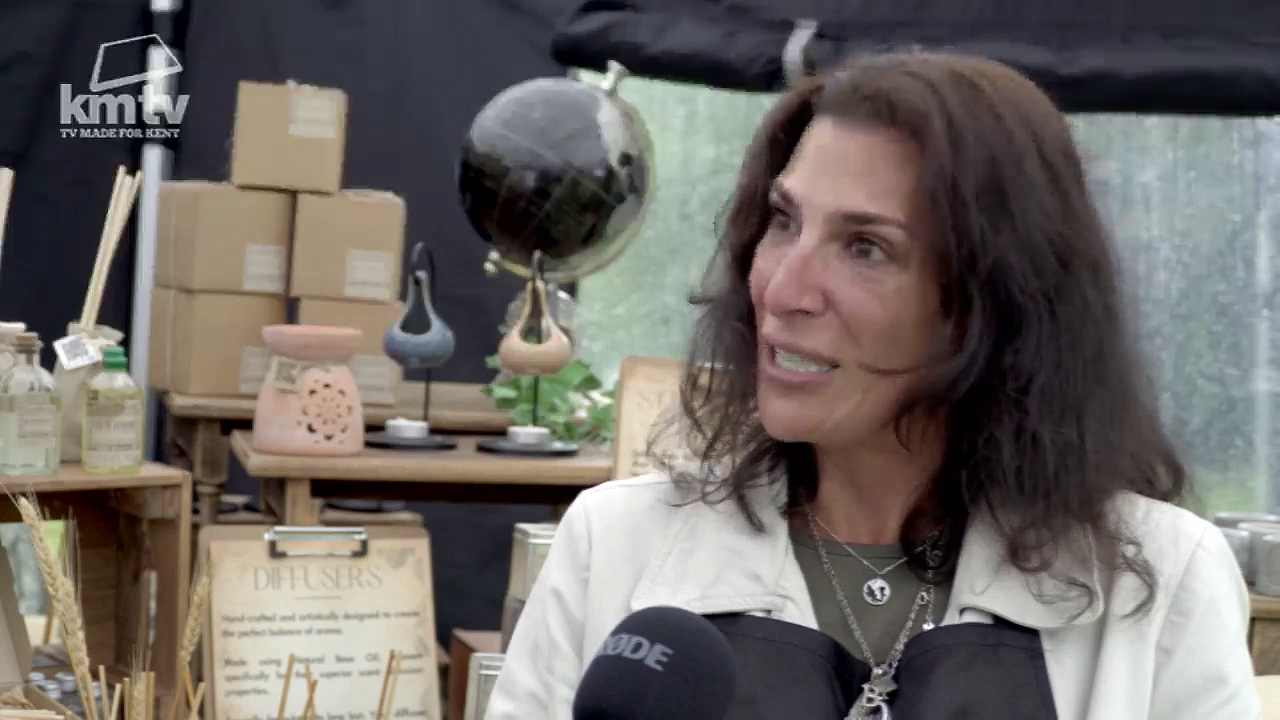