Firefighters were called to a blaze in a terraced house.

Black smoke was seen rising from the property in Newchurch Road, Maidstone at around 11.30am.

Those living in nearby streets thought it was coming from an Arriva bus depot in Armstrong Road.

Video of the scene

Four fire engines, a height vehicle, and 20 firefighters were sent to the scene.

The fire is believed to have started in a rear bedroom and investigators are examining the home to establish the cause.

A neighbour who did not want to be named said: " I heard a big loud bang and then saw black smoke all over the garden.

"A glass window smashed through and the conservatory is completely destroyed." 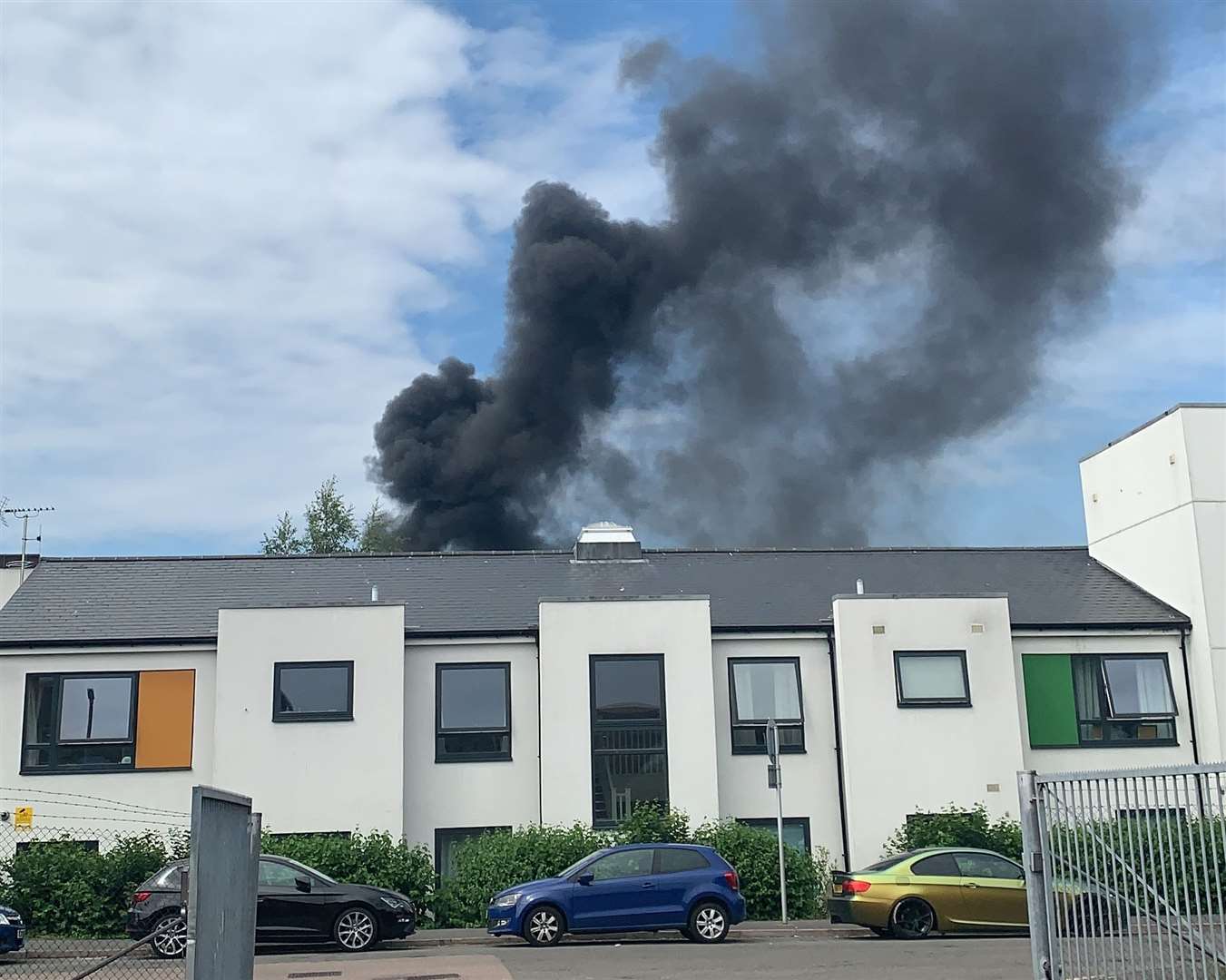 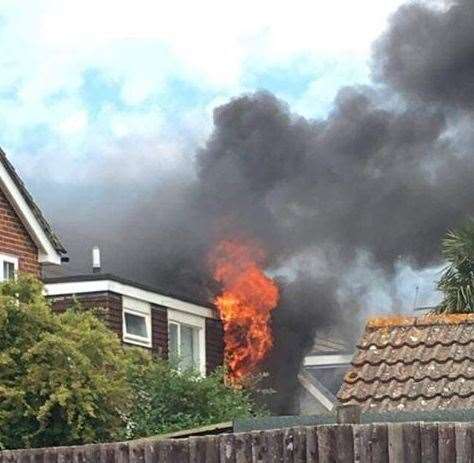 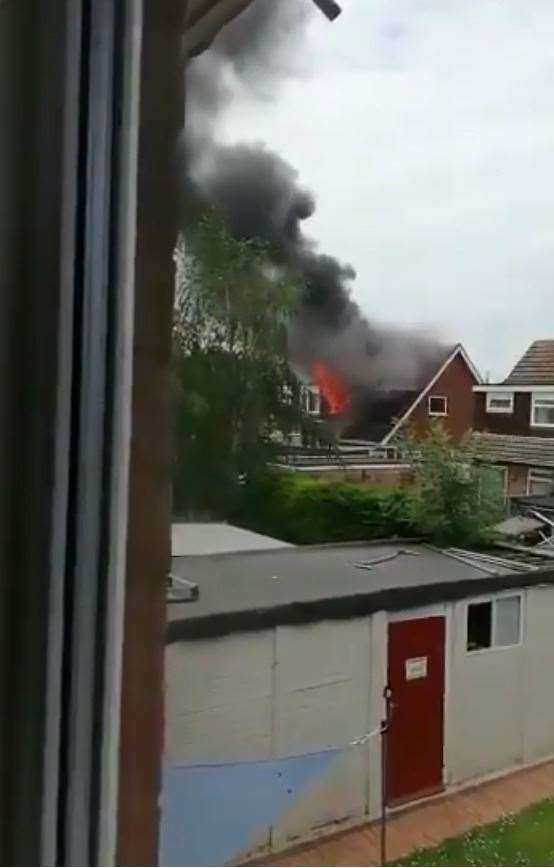 The occupants were safely outside the house when crews arrived and fortunately nobody was injured.