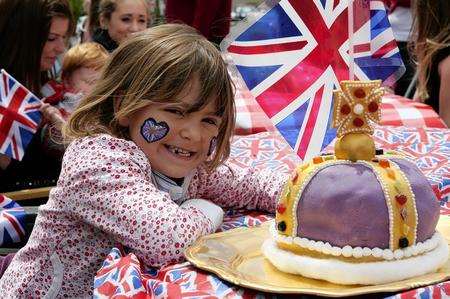 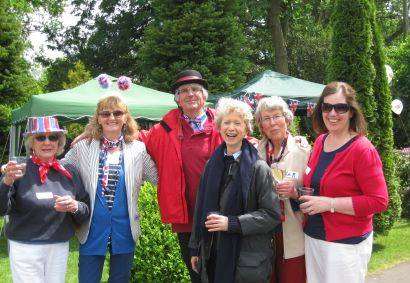 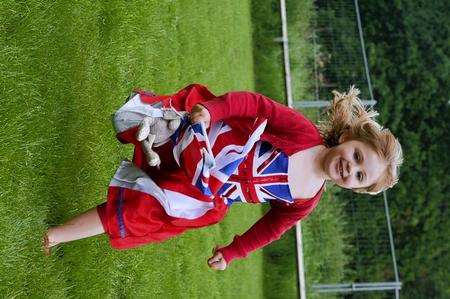 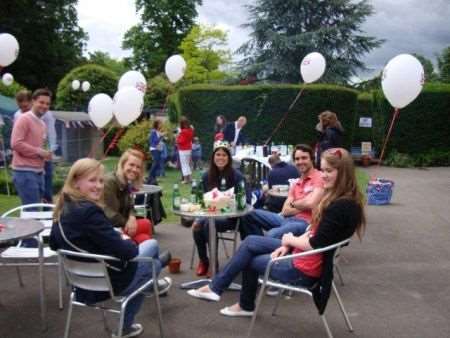 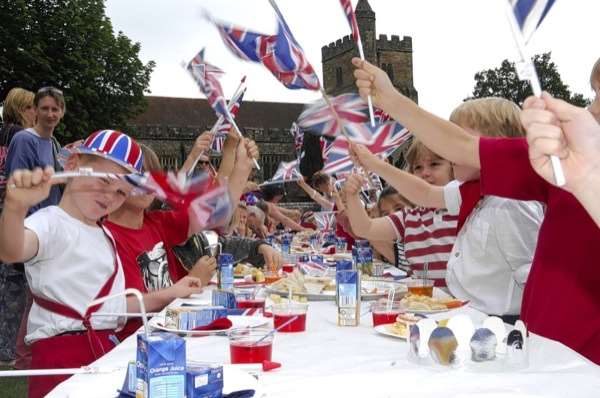 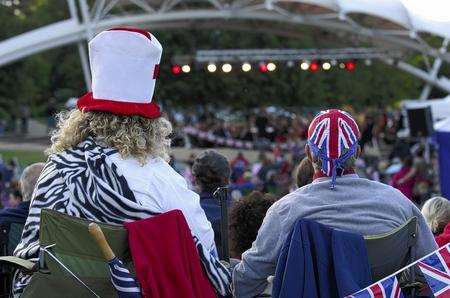 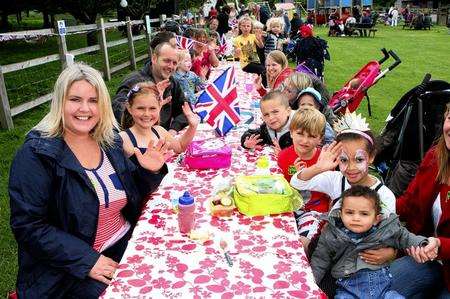 Kent was transformed into a sea of red, white and blue as thousands marked the Queen’s Diamond Jubilee with festivities in the run-up to and during the four-day weekend.

There were 38 official street parties across the Maidstone borough, with 31 in Tonbridge and Malling, and 38 in and around Tunbridge Wells. There were also dozens of community events.

From a small street party in the cul-de-sac of Yeoman Park, Bearsted – which has less than 20 homes – to bigger events such as the four-day celebration in Staplehurst, which saw the entire village coming together for activities including a Kings and Queens fancy dress parade, our area proved it could party with the best.

Maidstone’s Whatman Park was the setting for some right-royal celebrations, with hundreds attending a free Proms in the Park event on Monday, brought to a spectacular close with a fireworks display and the lighting of the Jubilee Beacon by the Mayor of Maidstone, Cllr Rodd Nelson-Gracie, at 10.15pm.

A total of 35 beacons were lit across Maidstone, Tonbridge and Malling and the Weald, among 162 across the county. The final flame – the Golden Jubilee National Beacon – was set ablaze by the Queen in The Mall, London, after the televised Jubilee music concert.

And despite the long weekend of revels, the celebrations did not spill over into rowdiness.

An ambulance service spokesman said there had been no Jubilee-related incidents, and police only reported one minor incident in West Malling when a 19-year-old woman from Borough Green was charged with being drunk and disorderly in the High Street.