Filming of ITV show Catchphrase, hosted by Stephen Mulhern, will begin next month at Maidstone Studios in New Cut Road

A television favourite is returning to Maidstone after an 18-year break.

ITV’s Catchphrase will start recording at the Maidstone Studios, in New Cut Road, at the beginning of November, although the episodes will not be broadcast until next year.

Scroll down for a quiz and post your answers in the comments section.

Two decades on, Maidstone still has close links to the show.

Series producer Ed Egan was born here and is a former pupil of St Simon Stock School, in Oakwood Park.

Mr Egan, 34, said: “It’s really exciting. I’ve been in the industry for 10 years but this is actually the first time I’ve filmed here. When I applied for the job I didn’t know it was for Catchphrase. When I found out, it was hard to contain my excitement.”

The TV series was originally presented by comedian Roy Walker, and saw a male and female contestant try to identify common phrases represented by animations.

The same format is used for the revived show, but there are now three contestants. The show was taken off the air in 2004 but returned in 2013.

Mr Mulhern, who also presents Britain’s Got More Talent, said: “There’s something about the studios which is quite close to my heart.

“It’s lovely to present a show with the same origins as me.” The show will be recorded from Saturday, November 1, to Wednesday, November 5, and on Friday, November 7.

How good are you at Catchphrase? Test yourself with this picture gallery. Answers are beneath. 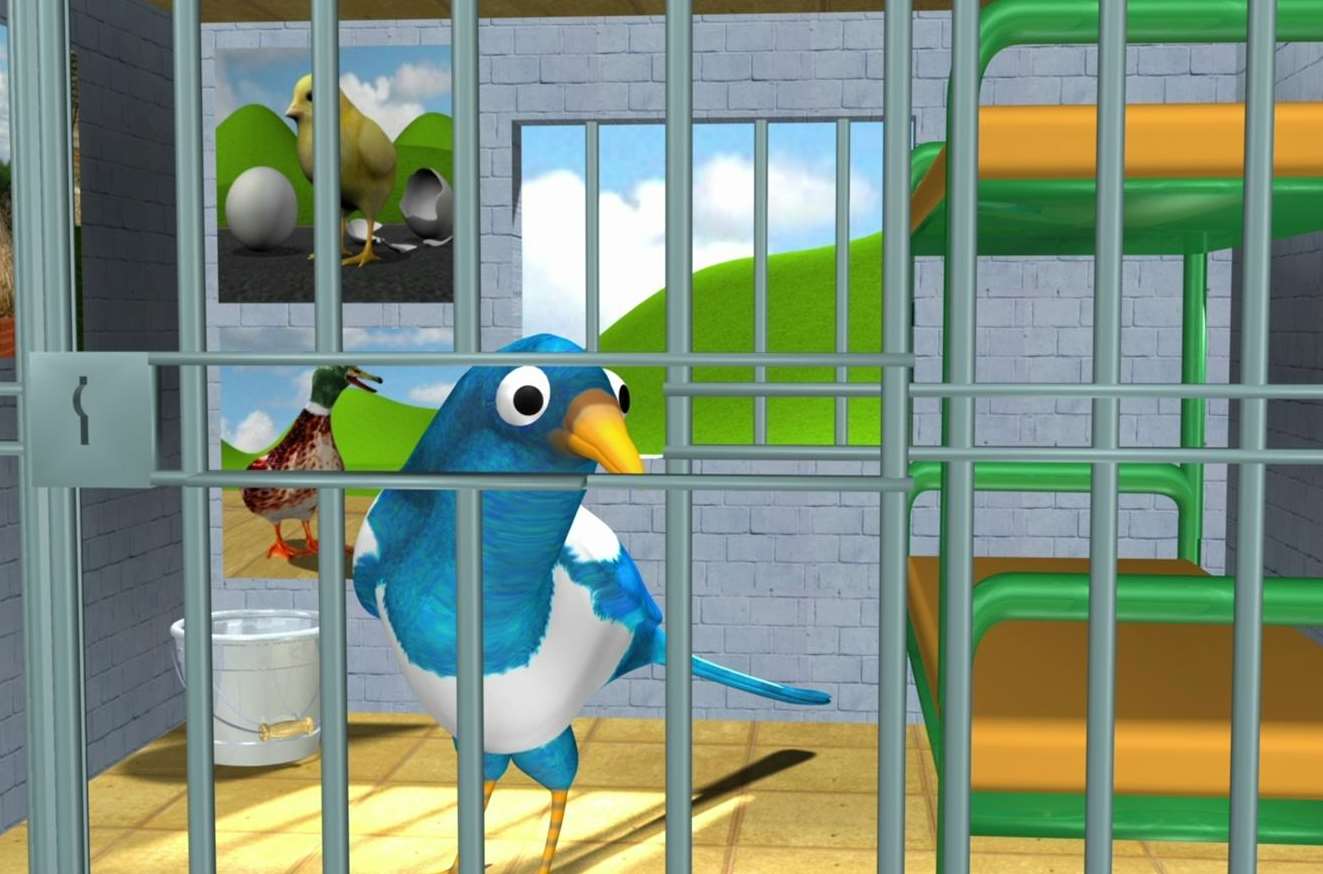 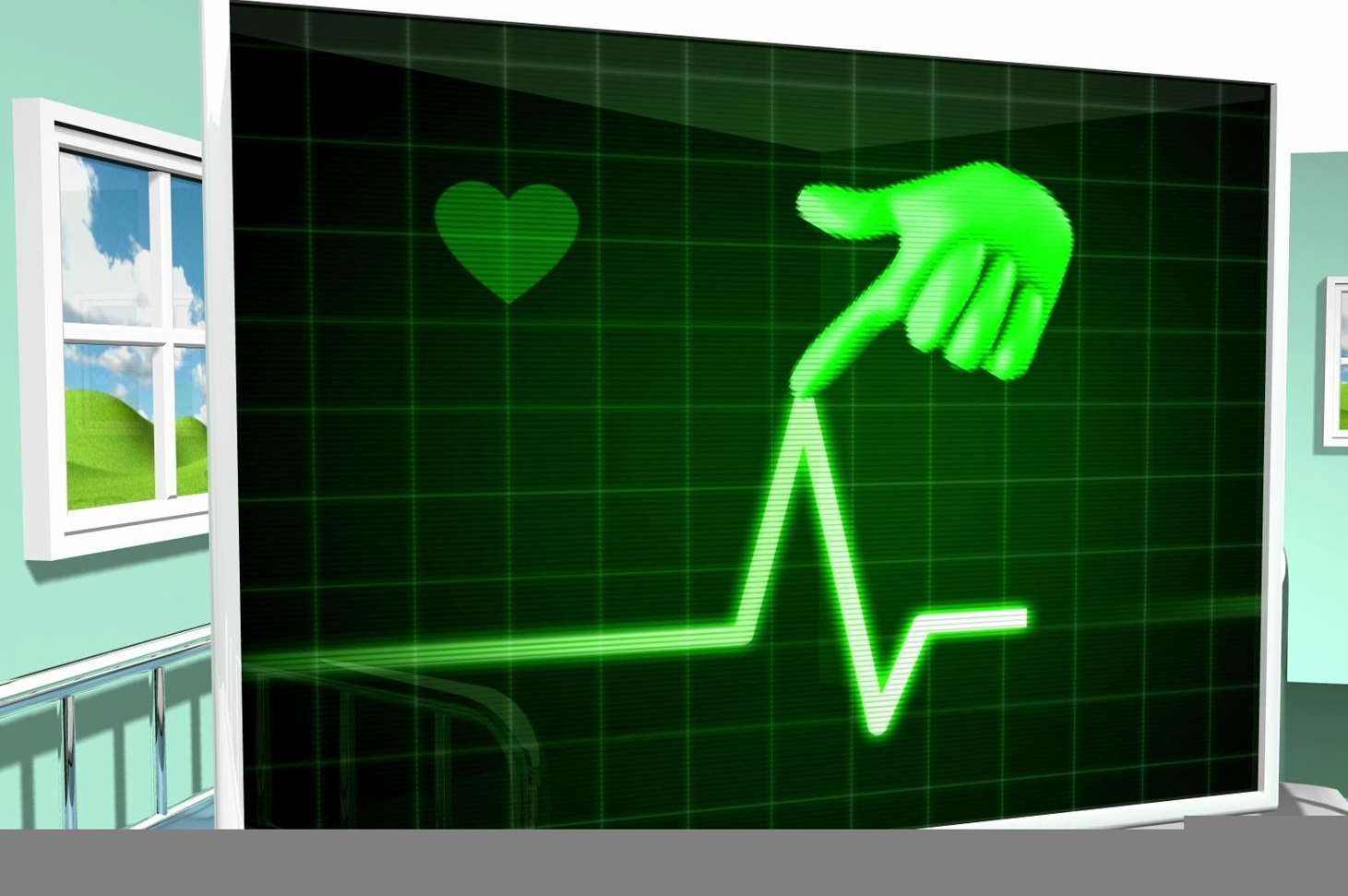 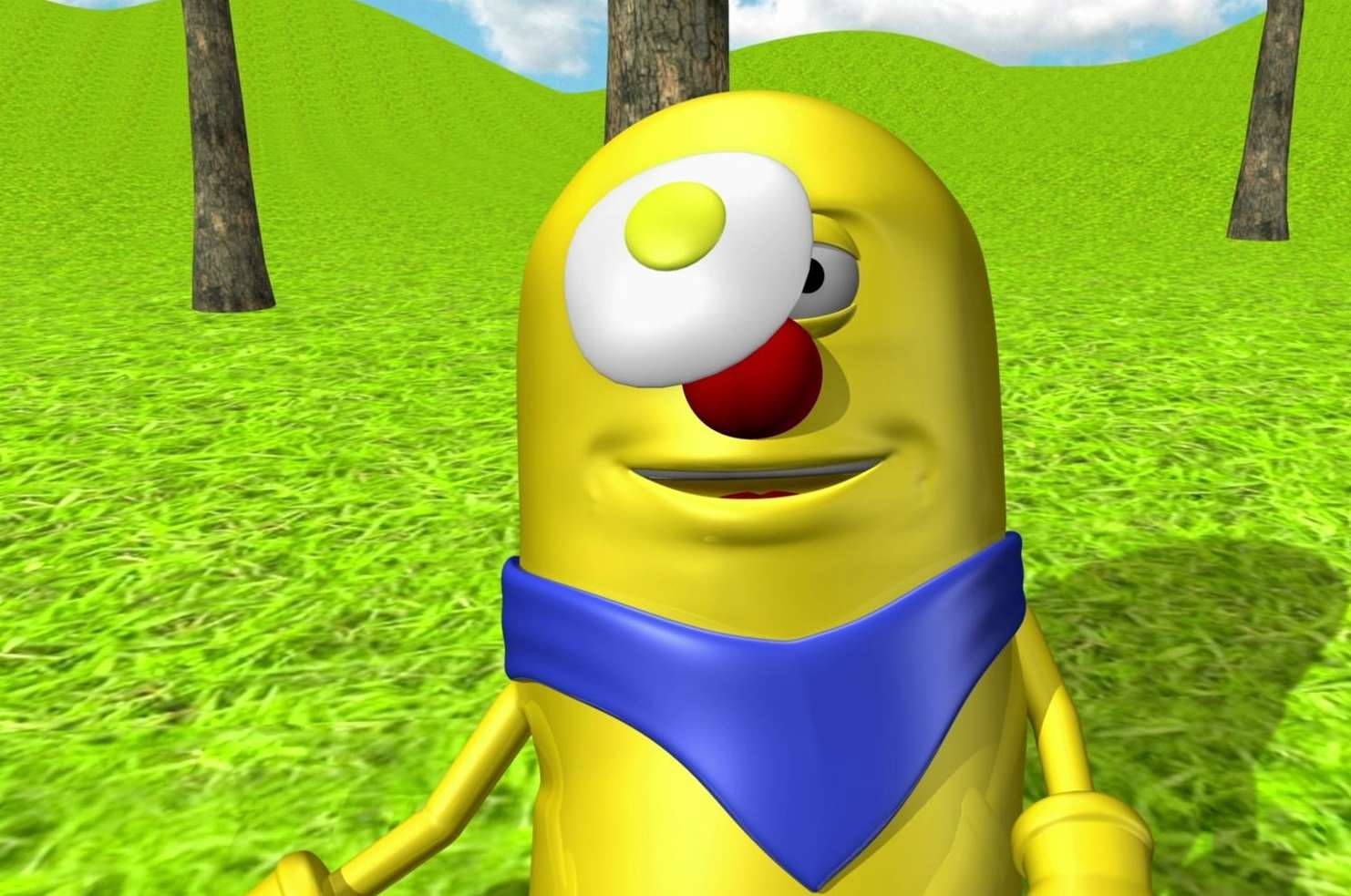 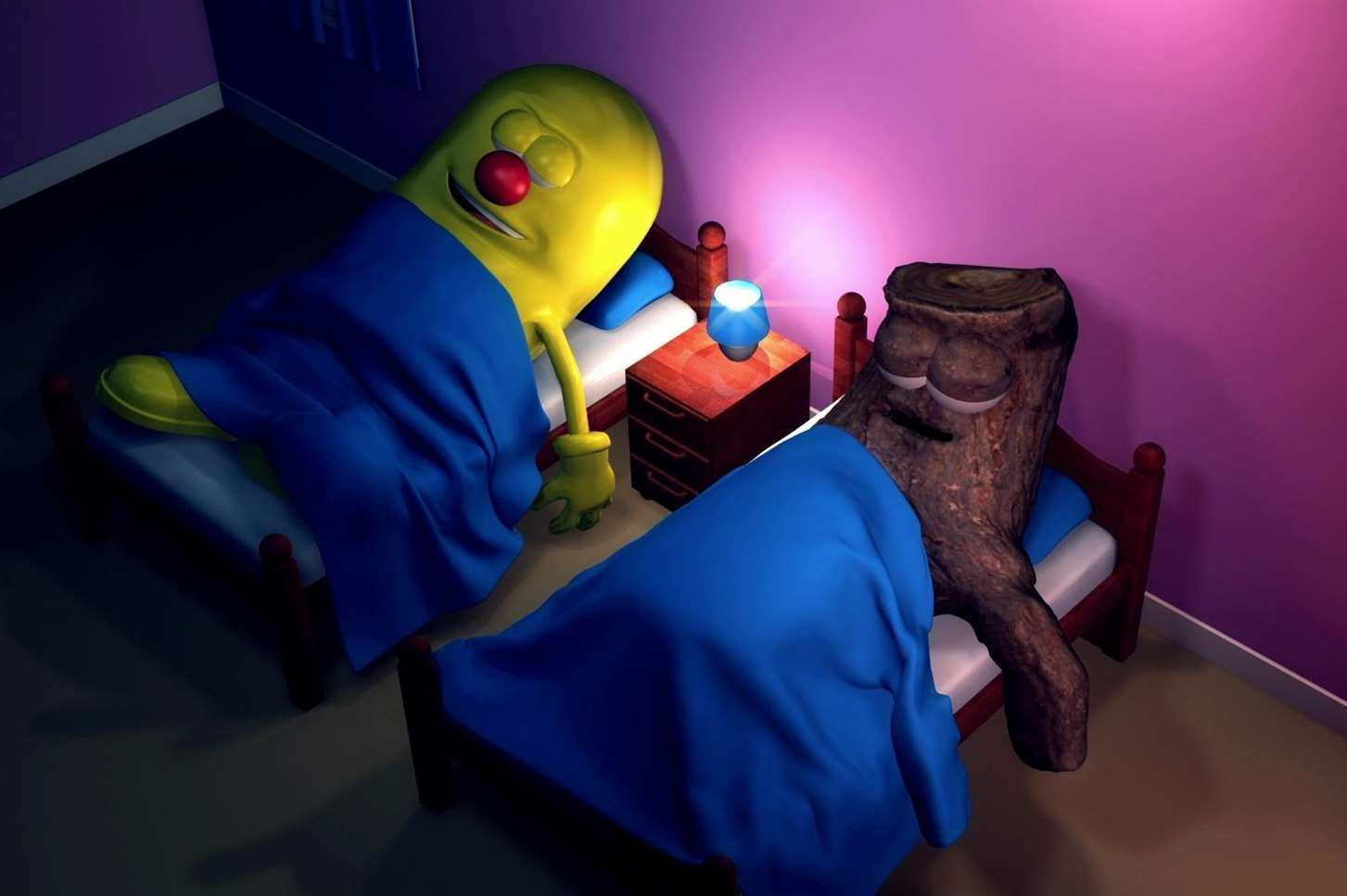 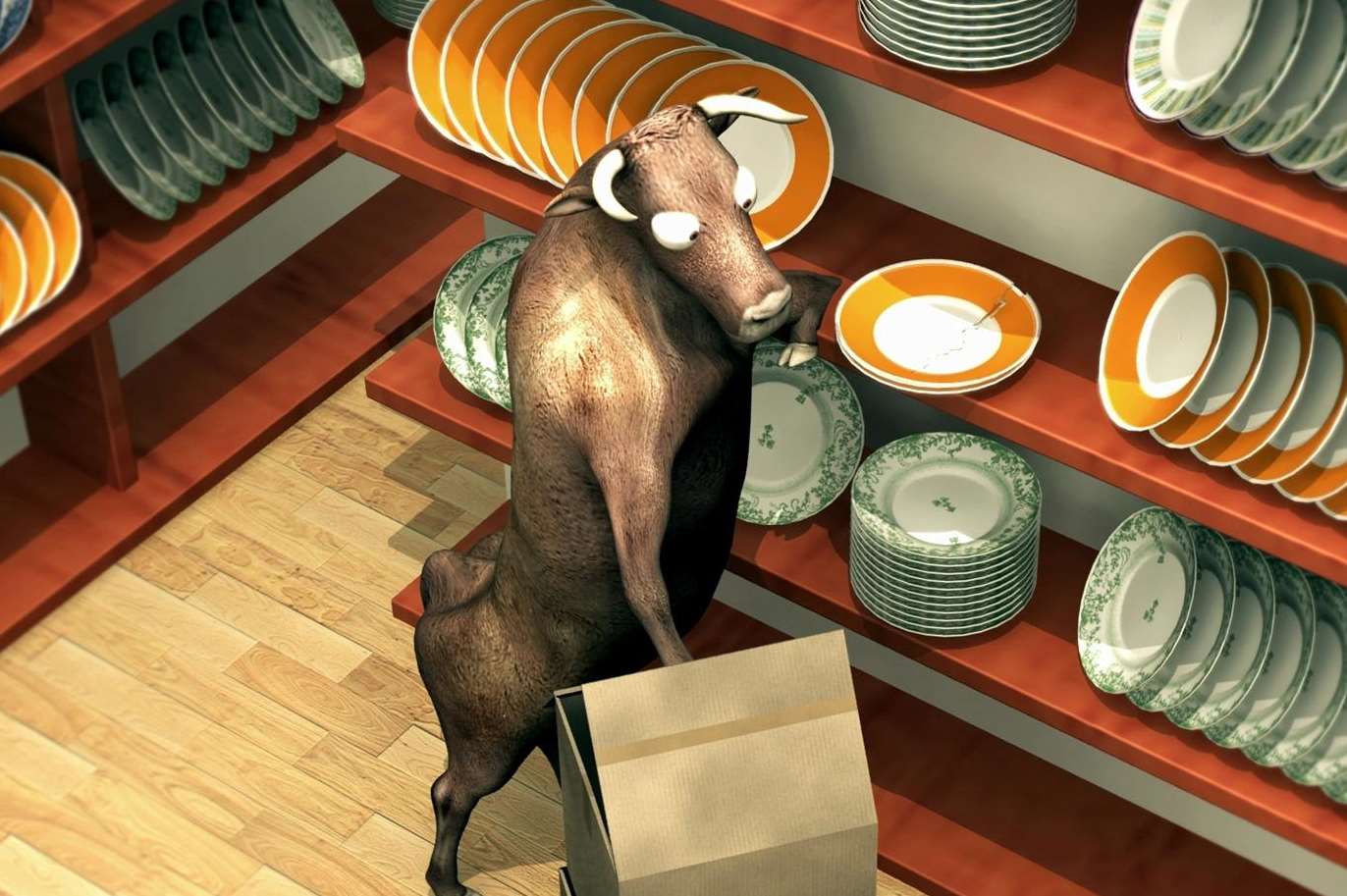 Answers: Jailbird, finger on the pulse, egg on his face, sleeping like a log, a rose between two thorns, a bull in a china shop.