Kent Travel News
News alertsSign me up for news alerts
ByLuke May
lmay@thekmgroup.co.uk

Police cordoned off the entrance to a car park and a bus station amid concern for a 'distressed man' this afternoon.

The entrance to Maidstone Bus Station and The Mall car park in King Street were both coned off.

Footage from the incident in King Street

Police, joined by staff from OneMaidstone, are at the scene speaking to the gentleman and were not allowing members of the public to walk into the bus station.

Buses are now being allowed to pull into the bus station, while a ramp to The Mall's car park has been reopened.

Police are understood to have taken the man into a van at the scene. 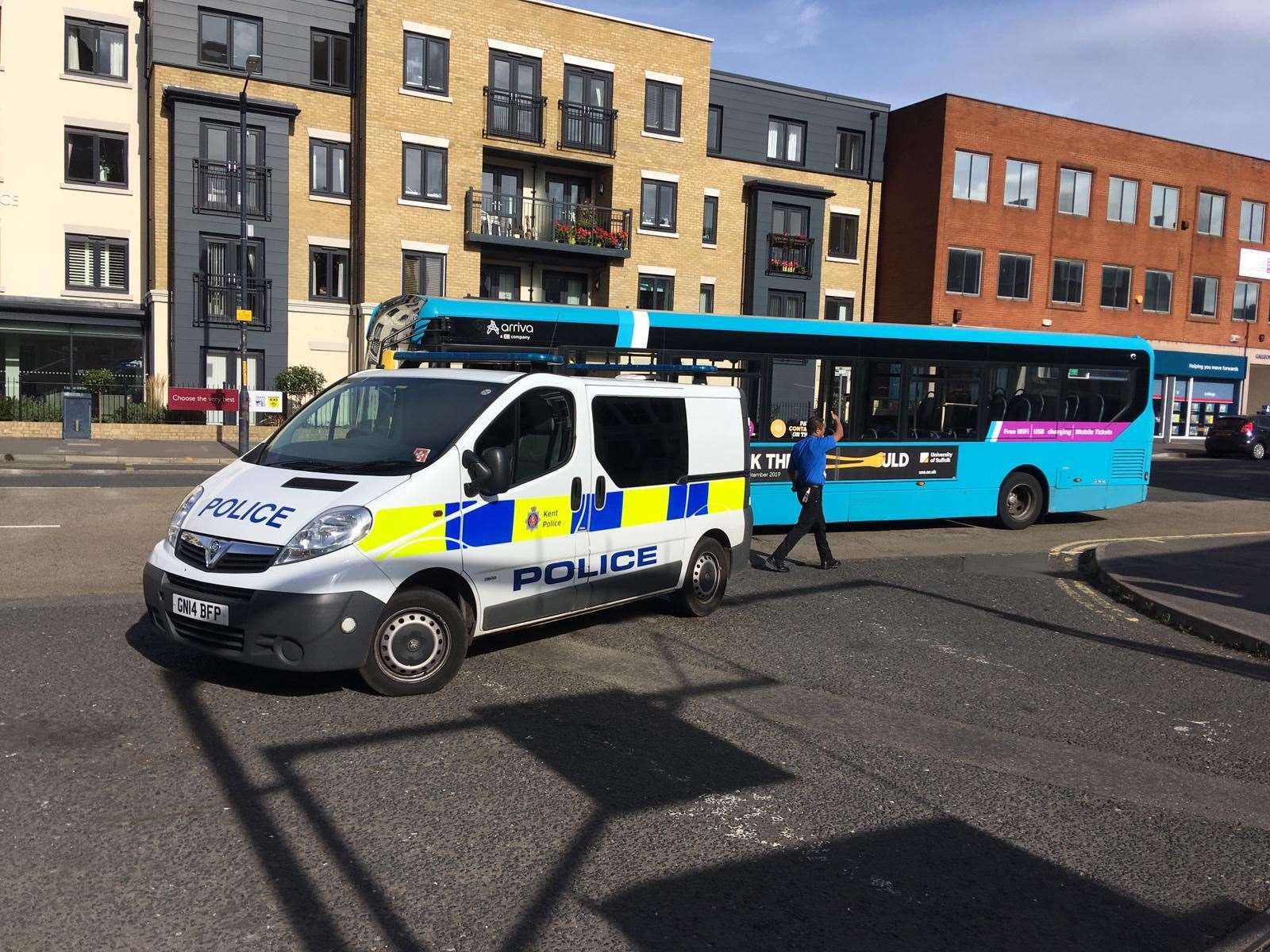 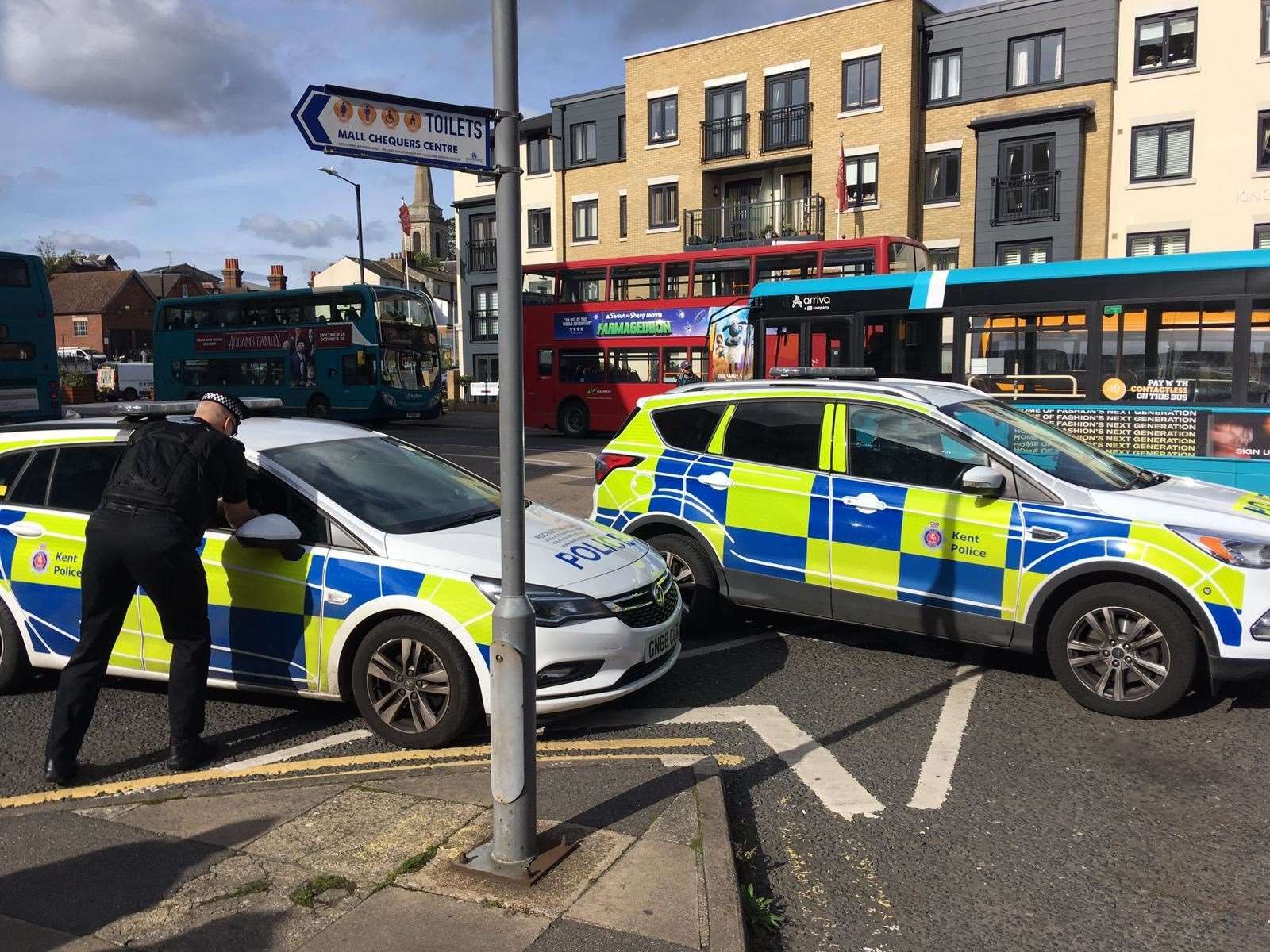 During the closure buses were parking outside Boots or diverting down High Street.

A Kent Police spokesman said: "We were called at around 1.05pm regarding reports of concerns for a distressed man in King Street, Maidstone.

"A bus lane was closed while officers spoke to the man and he was later handed into the care of health professionals."