As fire crews finish tending to a fire which tore through a floating restaurant, completely destroying the structure, we have gathered together the most striking photos taken by witnesses of the terrifying incident.

Embankments Floating Bar and Grill Restaurant, which sits on the River Medway in Maidstone, went up in flames this morning. 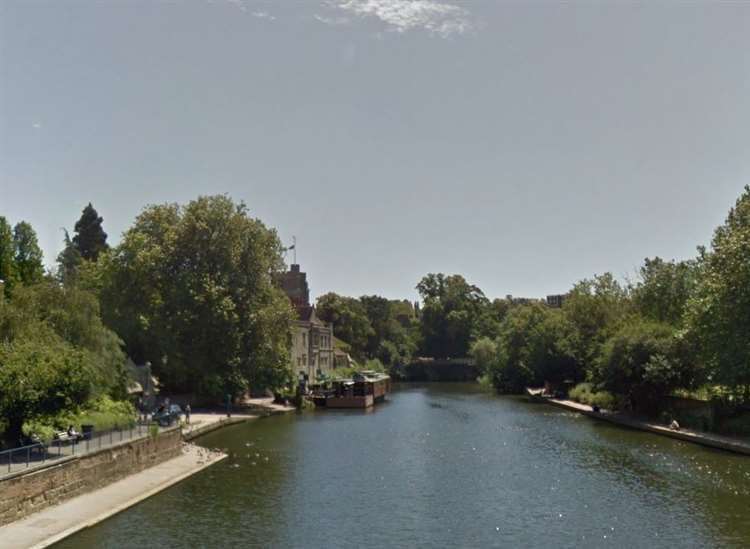 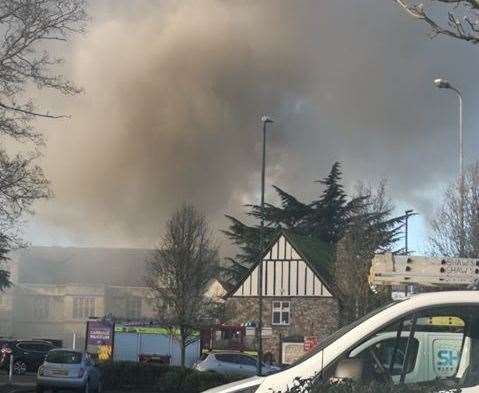 Smoke could be seen from across the town and, at its height, there were seven fire engines on the scene.

The blaze led to a lane on the A229 Bishops Way being closed for several hours, and inquests were moved from Archbishops Palace to County Hall.

The cause is not yet known and no casualties have been reported.

Firefighters are now leaving the scene.

Embankments Restaurant's unlucky history and misfortunes from flooding to burglary.