A hotel with 132 bedrooms will not have any new parking spaces.

The empty Mothercare in Week Street, Maidstone, could be replaced with a hotel and rooftop restaurant, but plans for the building are still coming to light. 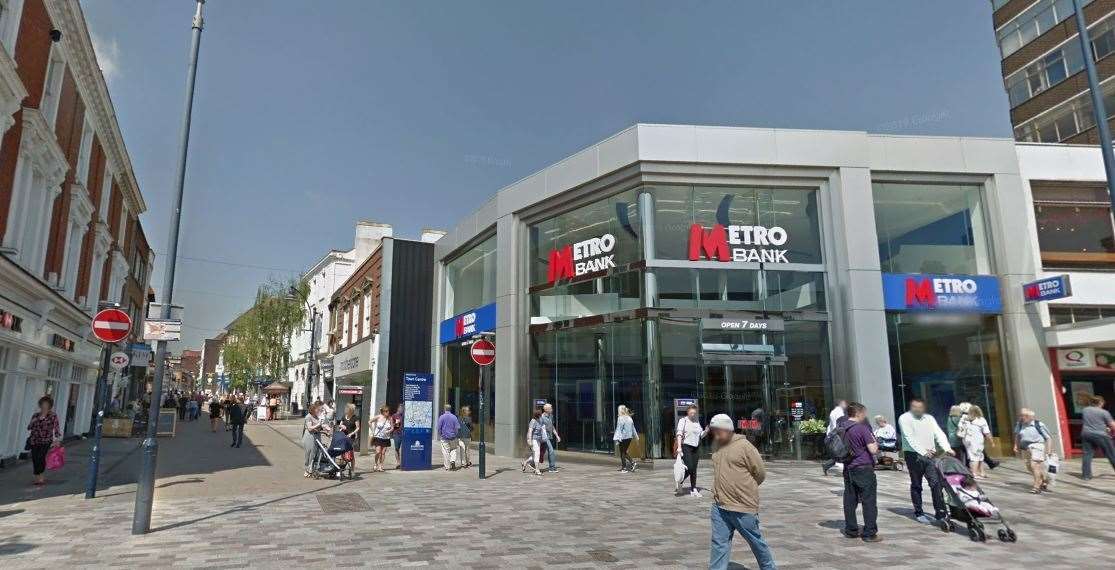 A planning application for the empty site has been submitted to Maidstone Borough Council, but homeless charity Making a Difference to Maidstone will be moving in before any decision is made.

Charity founder Amanda Sidwell was looking at the empty Morrisons in Week Street as an option, after deciding a one-year lease on the empty Mothercare was not good enough.

But Mrs Sidwell has had a change of heart, saying: "The agent made us an offer we could not turn down.

"This was always our preferred option and we were still trying to get through all of the paperwork to enter Morrisons.

"It's in a fantastic spot and has more than double the floorspace."

Earlier this month Maidstone Borough Council was handed an application to build a 132-bed hotel, complete with a rooftop restaurant/bar at the empty store, which closed in January.

The application, which refers to MBC as the 'London Borough of Maidstone' in some places, has already had a response from Kent County Council's Highways team, asking for clarification on where goods will be loaded/unloaded.

It's hoped the hotel could bring up to 44 jobs to the town.

Despite only securing a short term lease, Ms Sidwell is hopeful MADM could stay longer.

She said: "I still don't see how this hotel could possibly get planning application, we'll all be praying we get to stay there longer.

"If we do then it will become our central hub."

MBC approved plans in 2016 to build a five-star spa hotel in Brewer Street.

MuMu's owner Ciaran O'Quigley, the man behind the plans, has welcomed the opportunity of a hotel in Week Street, saying: "I think another hotel is a brilliant idea.

"Anything that brings 132 people plus from other places to Maidstone has to be a good thing.

"It will have to be a budget hotel if it's bringing that many rooms, so it will be slightly different to the MuMu hotel. I do wonder what they will do about parking."

Developers have no plans to install parking at the proposed hotel site.