Roads cordoned off in Kings Hill after 'unexploded bomb' found

A 200 metre cordon has been put in place after what was believed to be an unexploded wartime bomb was found on a building site.

Police were called to the site in Warwick Way, Kings Hill, near Maidstone, at 4.30pm.

A spokesman said: "Officers are currently at the scene where a cordon has been put in place along with a road closure to assist experts from the Explosive Ordnance Disposal Unit."

Kings Hill Avenue, Gibson Drive and Tower Drive in Kings Hill have been sealed off this evening.

Shortly before 7pm, a spokesman for Kent County Council's highways department said expert disposals personnel were on their way to the site to "execute appropriate action". 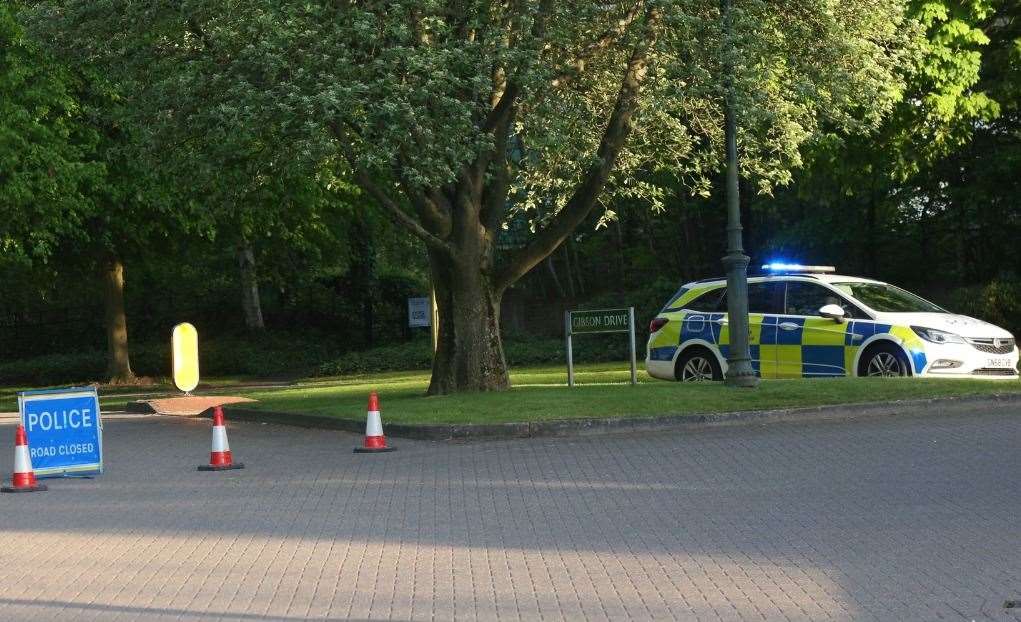 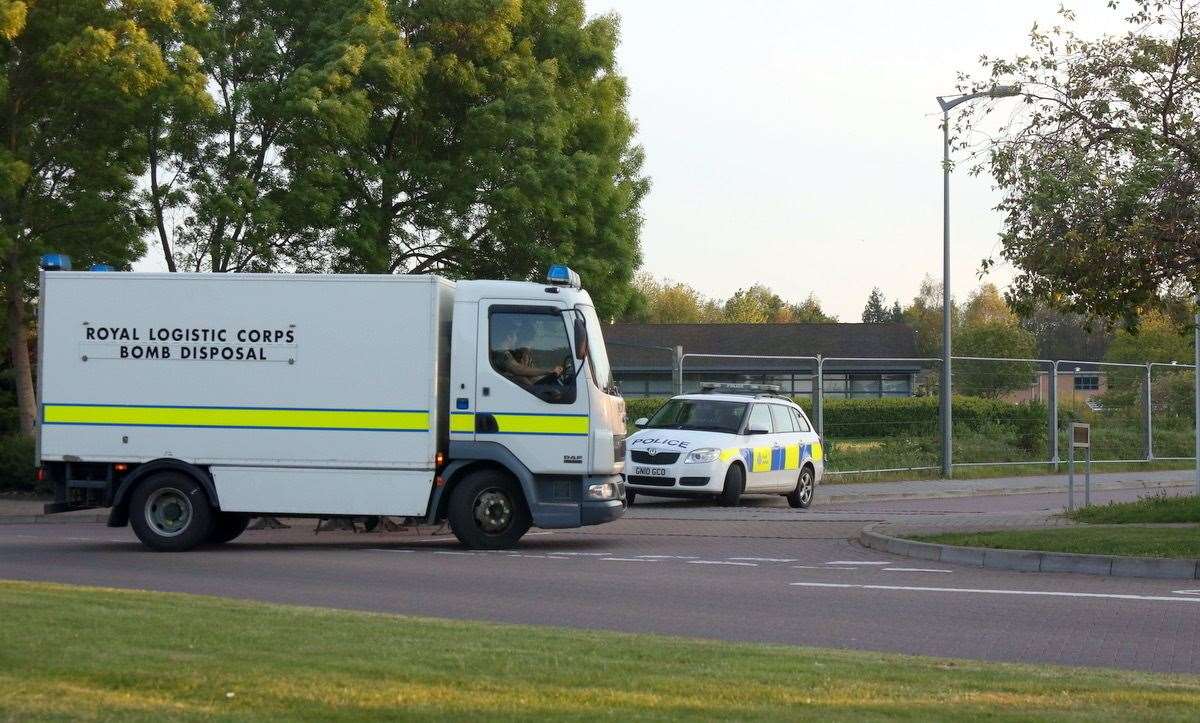 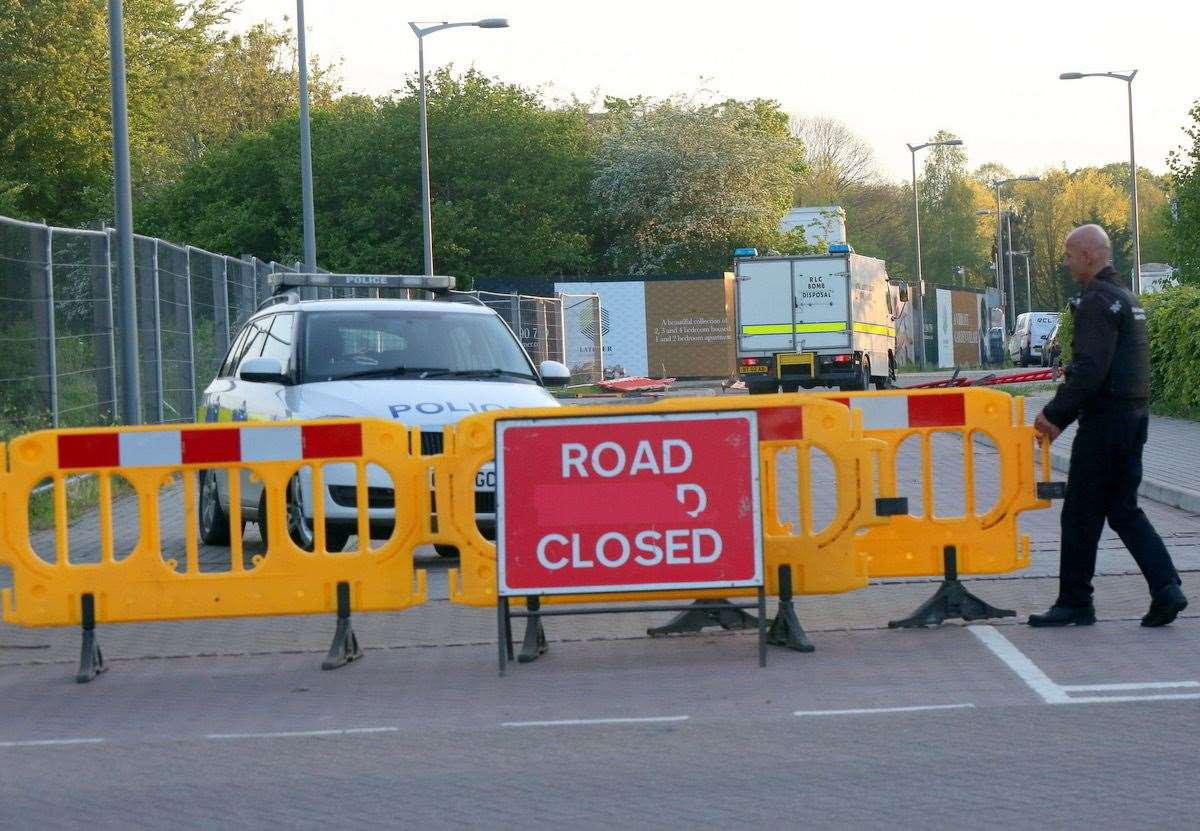 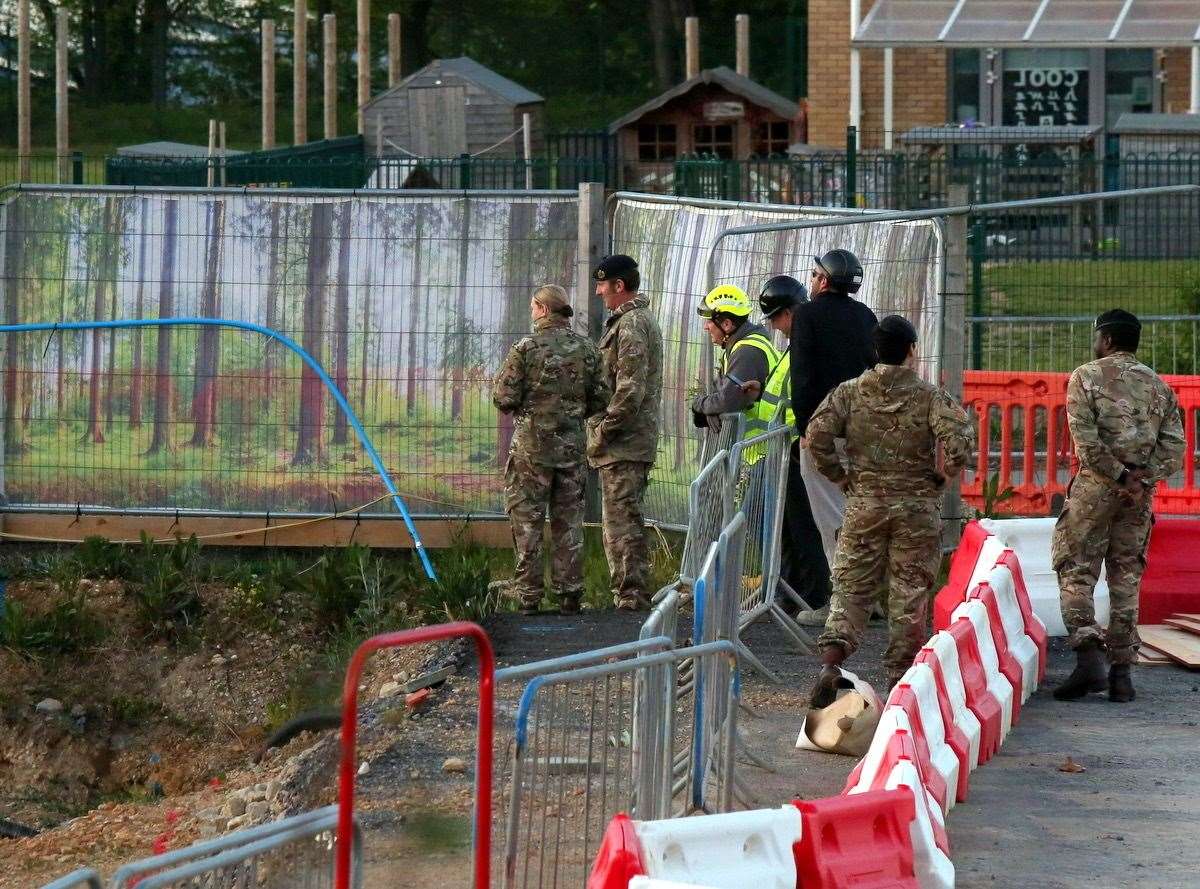 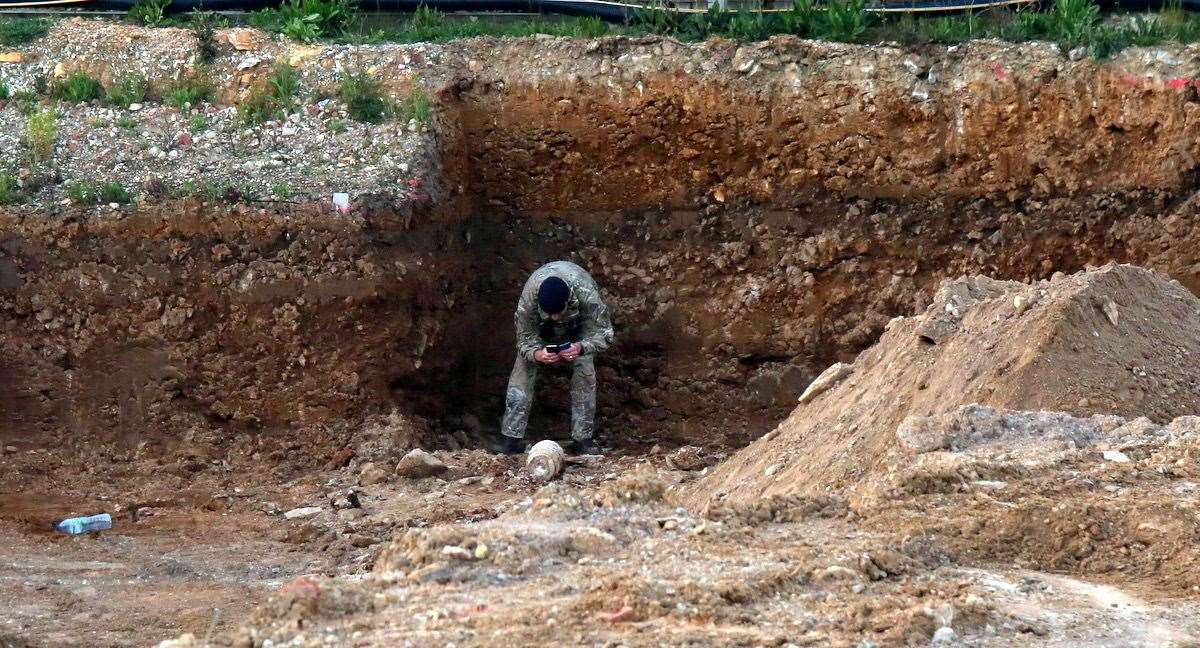 "Roads expected to be closed for the rest of the evening," he added.