Kent Travel News
News alertsSign me up for news alerts
By Luke May
lmay@thekmgroup.co.uk
Read all comments |

A broken down steam train is on the move again after causing serious disruption.

The Golden Arrow broke down at around 1.30pm near Bearsted, Maidstone this afternoon.

Photographers were left waiting to catch a glimpse of the steam locomotive on its journey toward Ashford International and eventually Canterbury, as the train didn't start moving again until 3.15pm.

Ellie Crook, who is currently studying photography, thought she wouldn't get a chance to see it.

The West Kent and Ashford student said: "I have always wanted to see it not only to photograph it but to see it in person.

"I waited at Bolleaux Crossing near Orchard Lane waiting in prime spot to photograph it going past.

"I waited for two hours and it never went, I was a bit upset I didn't see it so I thought I'd get a bus to station.

"As I got there I saw the carriages stationary and I thought great I'm going to see it so I ran into the station and down to the platforms and then it was still there waiting for a green signal to go. It must have been there for 10 minutes so I was well in my element."

During the disruption Southeastern trains between London Victoria and Ashford International via Maidstone East were diverted via Tonbridge.

The steam train was supposed to be heading to Canterbury and was moving again just before 3.15pm. 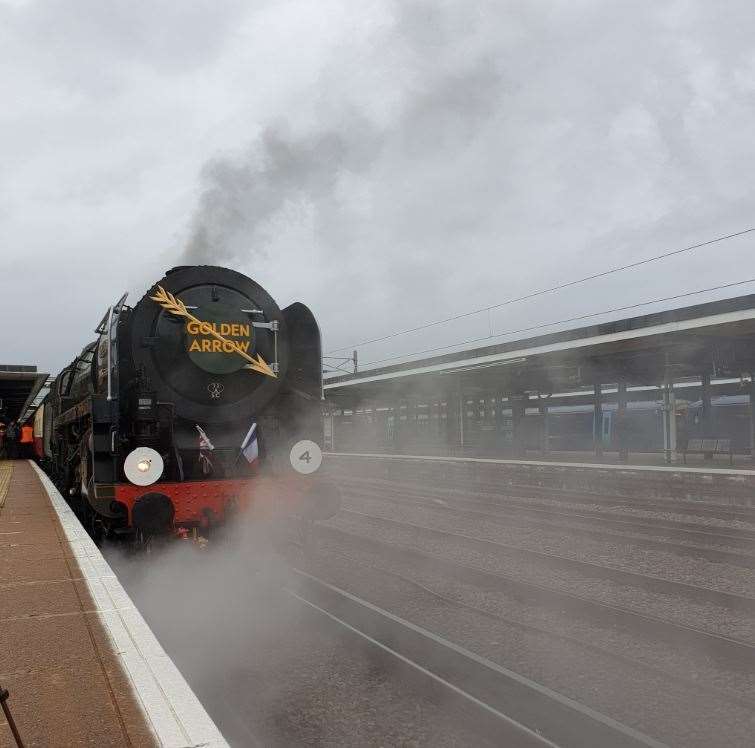 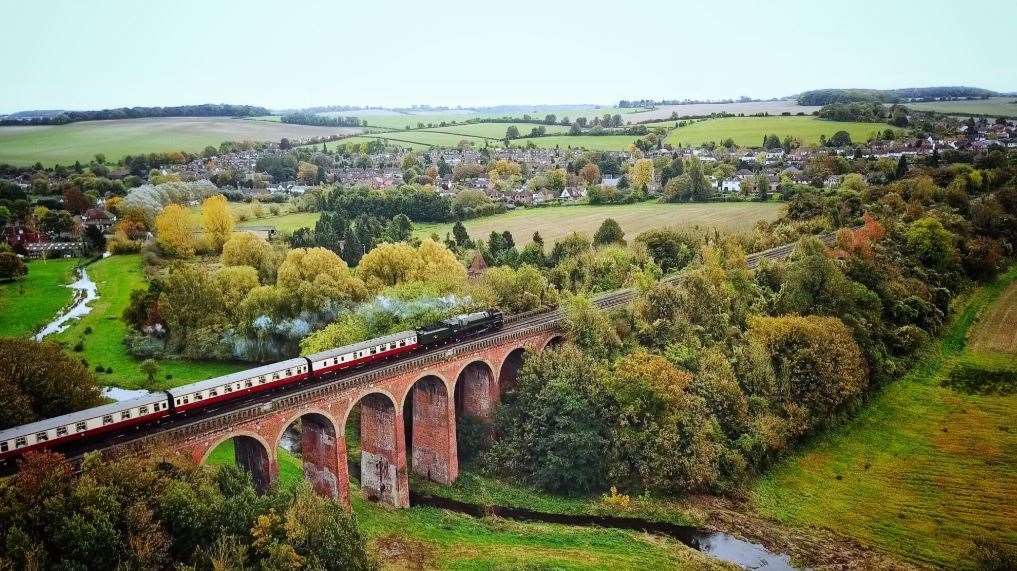 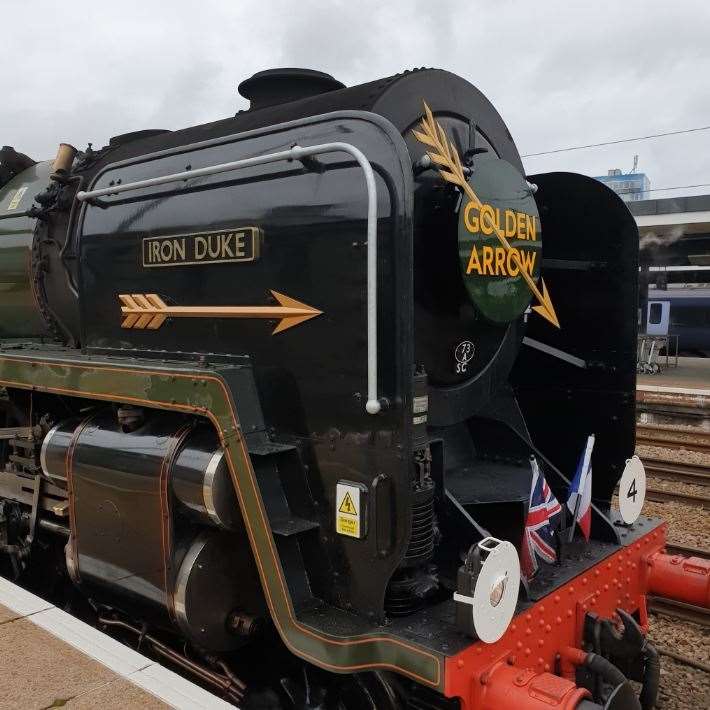 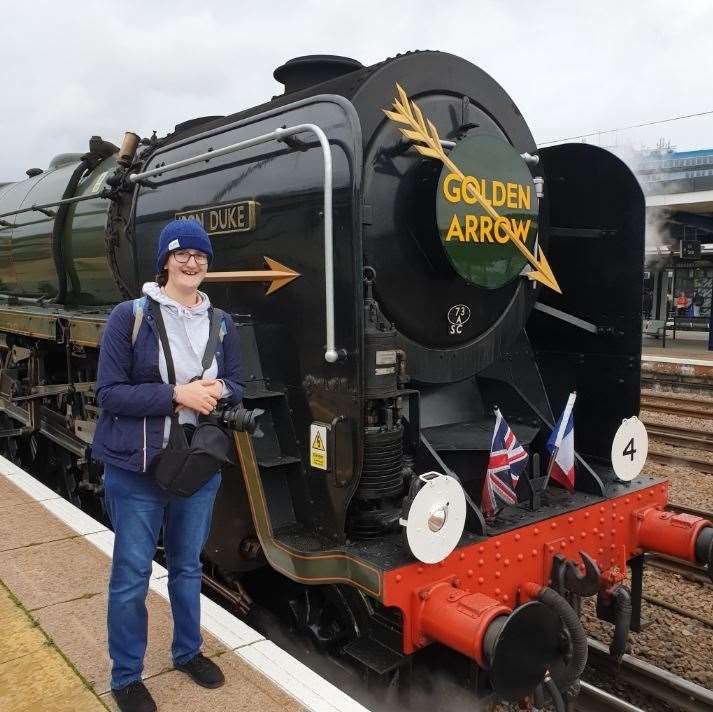 The train was expected to make a return journey from Canterbury back to Victoria at around 5.30pm.

However according to passengers the train left Canterbury at closer to 8pm.

We have approached Saphos Trains, the operator of The Golden Arrow, for a comment.