Thousands of donations have been made to help the homeless, in Maidstone, this winter.

The Kent Messenger teamed up with Maidstone Day Centre for the 19th time to run its You Can Help campaign.

The project encourages people to donate food and other items to the charity, in Knightrider Street, to help those in need during the colder months. 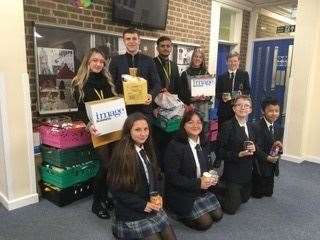 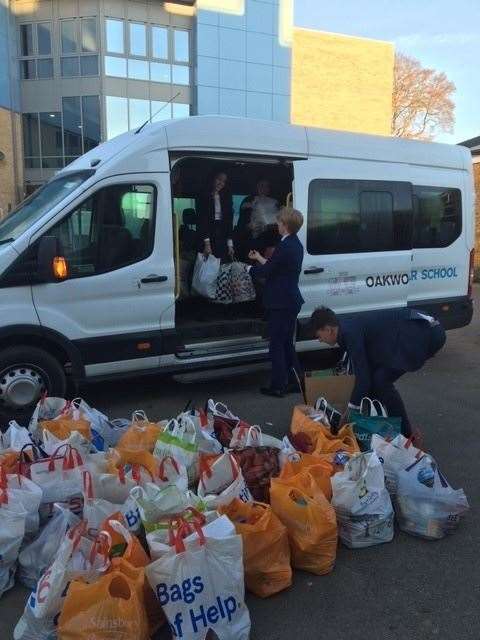 Company secretary for Maidstone Day Centre, Angela Clay, said: “The KM’s You Can Help campaign has been an outstanding success and all of us at Homeless Care send heartfelt thanks to everyone who contributed.

“We have been overwhelmed by the generosity of people in our town who have stepped up to help those who are struggling with homelessness.

“The week before Christmas was frantically busy and very happy at the centre as alongside running our regular service, we received more donations than we could count. Just looking at the sheer volume we estimated that the numbers were up on last year’s, so well over 10,000; a wonderful result that will help so many disadvantaged people.”

You can still make a donation at one of the collection points until Monday, January 6.

These include Sainsbury’s in Romney Place, Maidstone and in Quarry Wood, Aylesford and Morrisons in Sutton Road, Maidstone and at New Hythe Lane in Larkfield.