Firefighter have tackled flames at a Homebase this afternoon.

Two fire engines were sent to the DIY store in Aylesford Retail Park just before 1pm.

One witness said: "The whole entrance is filled with smoke.

"I think the fire started behind the customer service desk."

A Homebase spokeswoman said: "A fire broke out in one of our cupboards today.

"The store was evacuated but as the fire was in a cupboard it was easily contained. 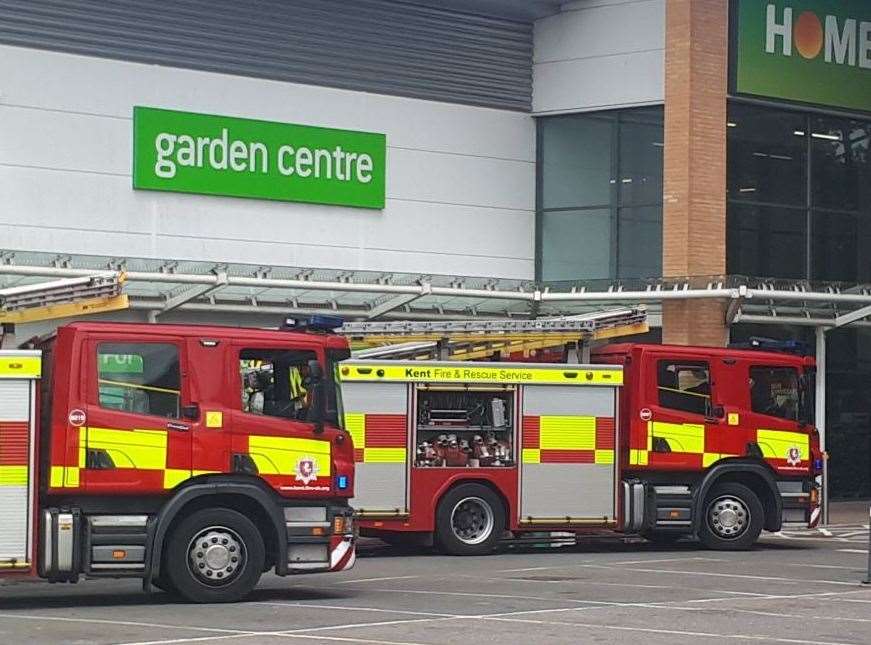 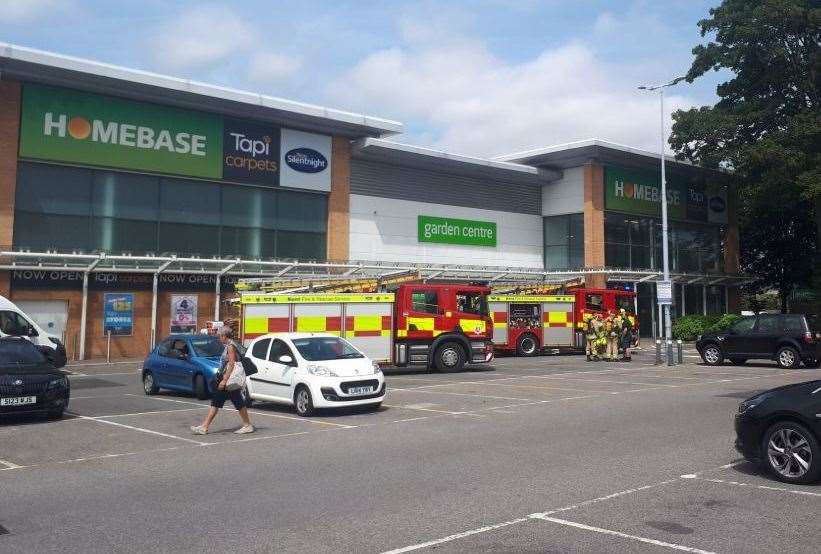 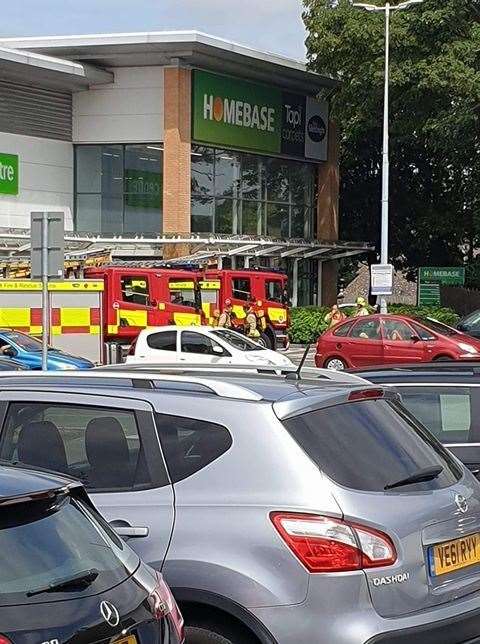 "Business will return to normal shortly."

Crews had the fire out by 2pm, the cause is currently unknown.

There were no reported injuries.

The same retailer was rocked by an arson attack in 2010, which caused some £8 million worth of damage.

Back then the building was destroyed and clouds of smoke could be seen from miles around.

Read more: All the latest news from around Malling