Kent Travel News
News alertsSign me up for news alerts
ByLuke May
lmay@thekmgroup.co.uk

A man has been charged after allegedly leading police on an eight-mile chase through Medway and Malling.

Police tried to stop a silver Vauxhall in Gillingham on Wednesday night.

After speeding off the car was brought to a halt in a farmer's field in Aylesford.

Sam Hardstaff, 27, of St Leonard's Avenue, Chatham, has been charged with dangerous driving through Gillingham, Chatham and Aylesford on June 5.

He has been charged with another count of dangerous driving in Chatham on April 23.

He was also charged with two counts of driving without insurance and two counts driving whilst disqualified.

He was due to appear at Medway Magistrates Court today.

A 26-year-old arrested in connection with Wednesday's chase has been released under investigation.

Read more: All the latest news from Medway.

Read more: All the latest news from Malling. 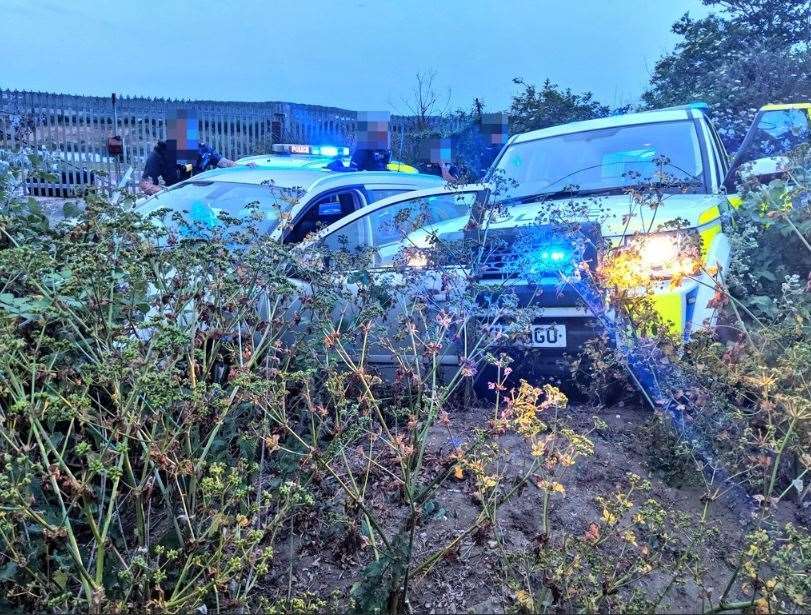 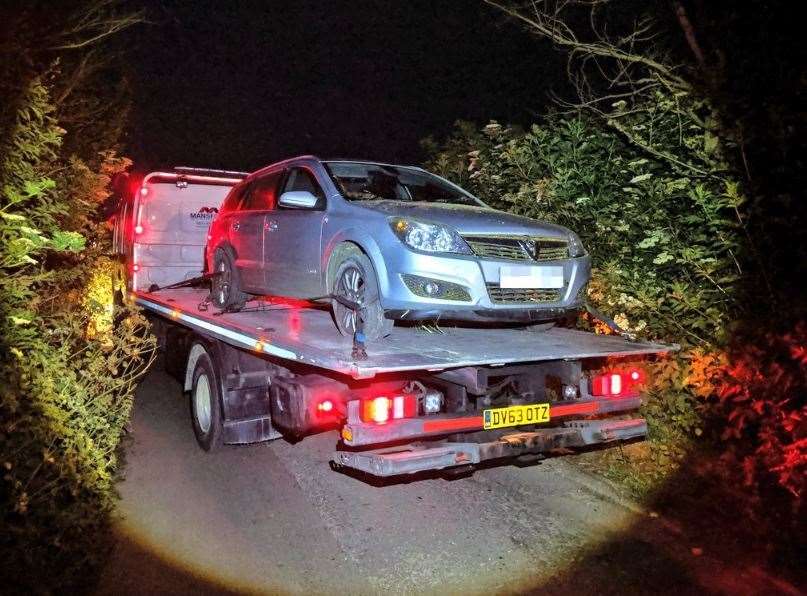 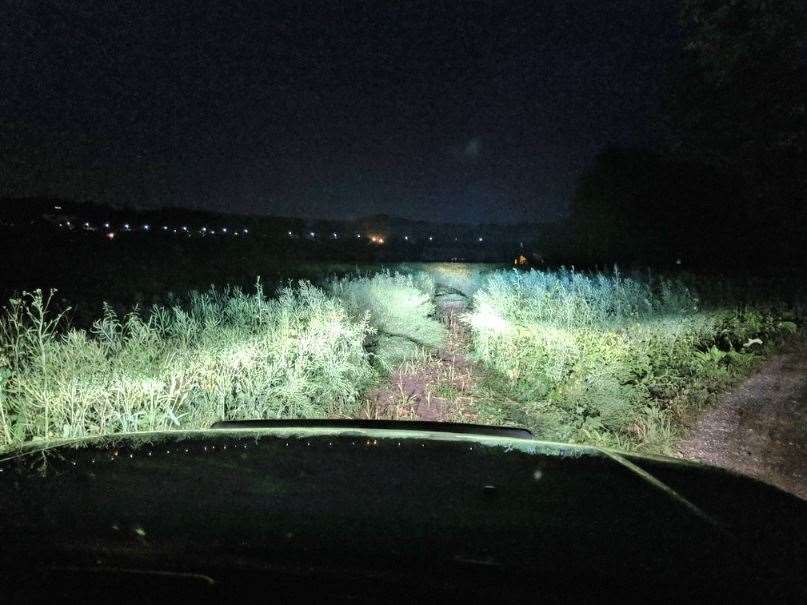