The latest election sees the return of a much admired prank.

For the second election in a row, Tonbridge and Malling candidate Tom Tugendhat's face has been replaced by several famous ones.

This year the billboard sees the size of Mr Tugendhat's face increase dramatically in size.

The practical joke has been welcomed back by locals. Andrew Johnson said it was: "The only funny thing about this election."

Mr Tugendhat posted on his Facebook page on Monday challenging the group to repeat the antics of the last election in 2017 which saw Tom Selleck, Margaret Thatcher, Borat and others, donning his suit and tie. 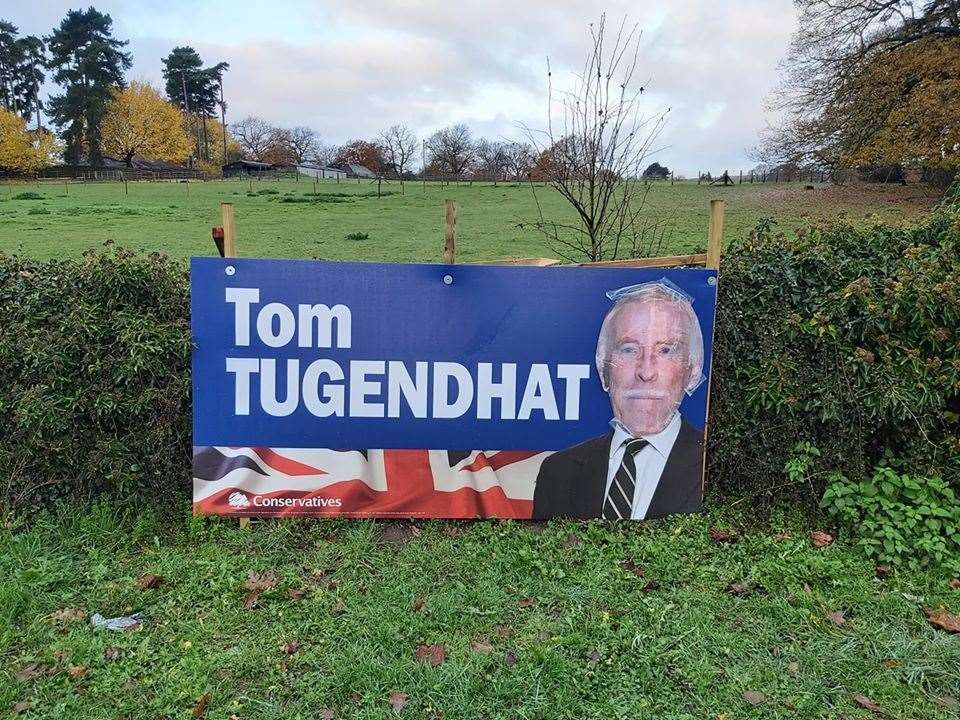 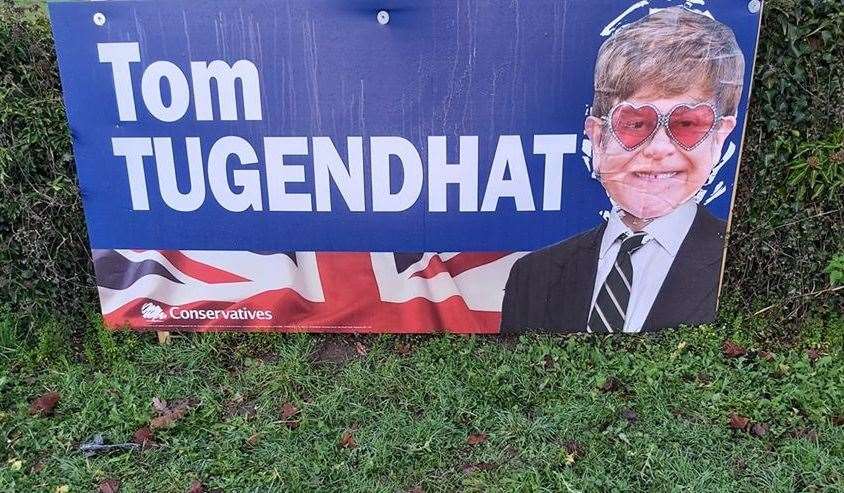 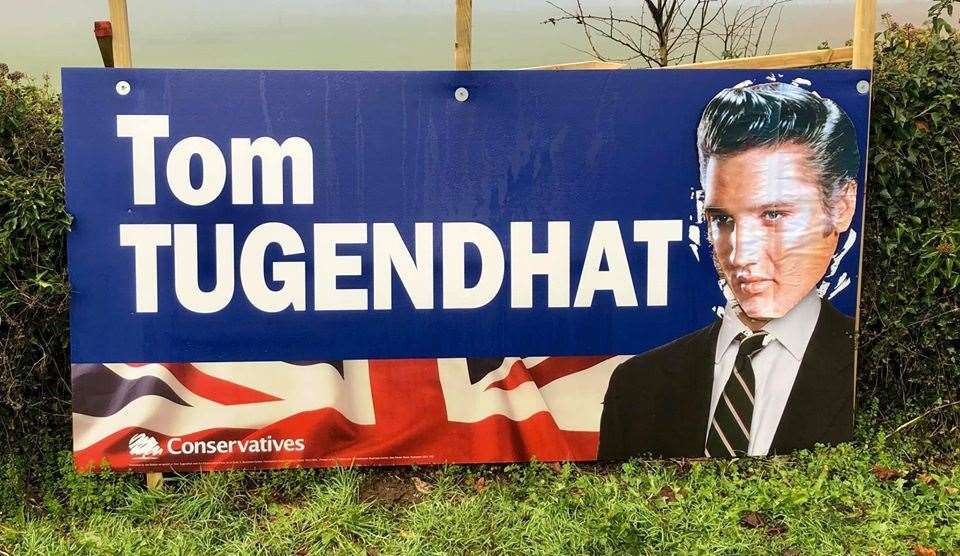 The pranksters have confessed to the latest acts of mischief.

A spokesman for the group said: "In the last election our simple prank of changing Tom’s face every day provoked a fantastic response.

"People were looking forward to seeing who it would be each day, and it brought a bit of harmless fun to the community.

"As soon as the sign went up this year we knew we had to ‘put the team back together’ and bring back the fun once again.

"We have had added challenges this year, with the wet weather and Tom’s face increasing dramatically in size, however we are hoping to add a new surprise every day in the run up to the election.

"We are making every effort not to be political - it is simply for the enjoyment of the people of Leybourne.

"We are glad that Tom has taken the prank well and that he seems to enjoy finding out who he will become each day.

"In the most divisive election in years, hopefully our small prank can bring some smiles to proceedings."

See all of the candidates standing in Tonbridge and Malling here